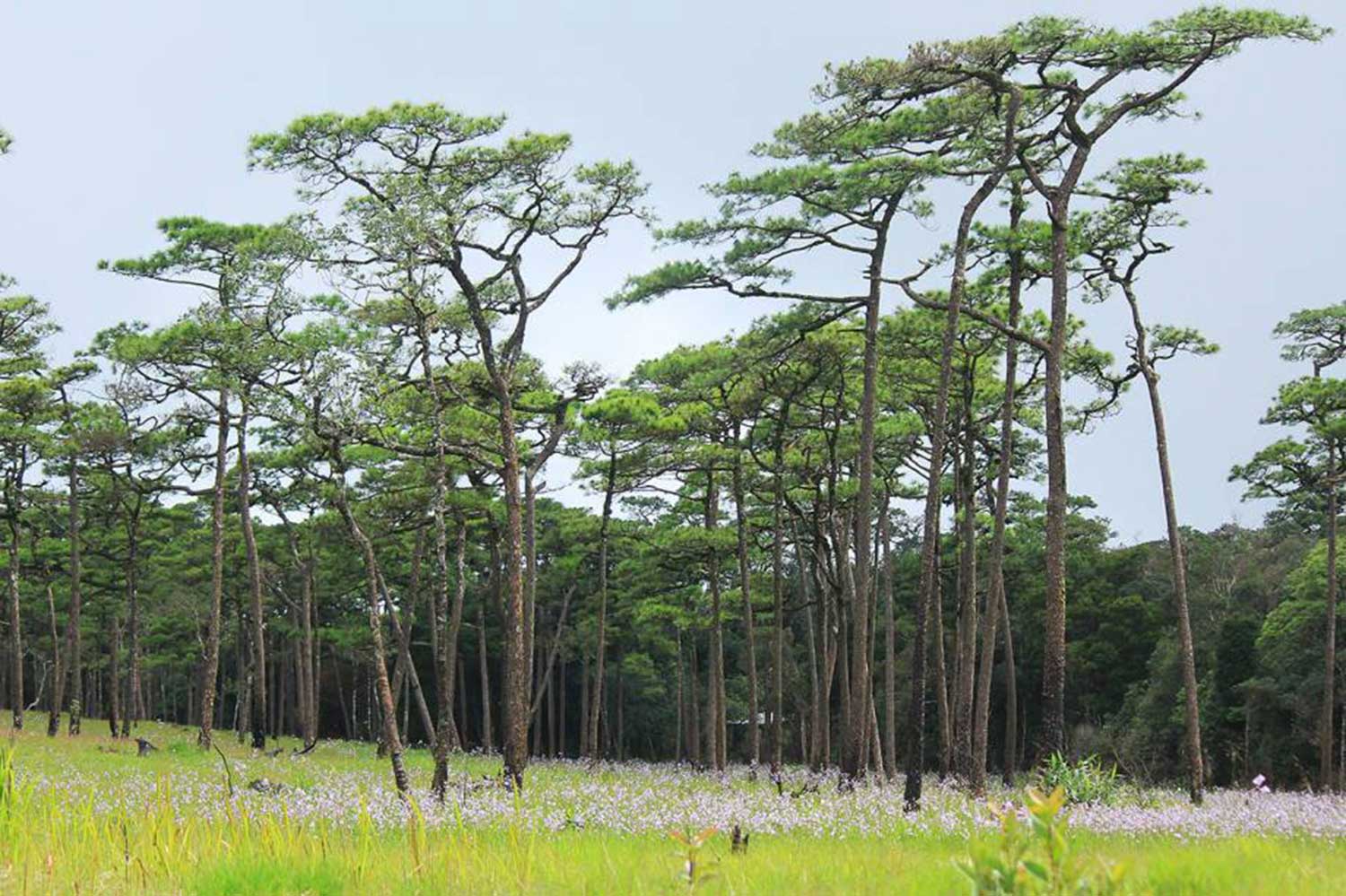 Phu Soi Dao National Park in Nam Pat district of Uttaradit province is extremely dry and has been closed to visitors from Jan 15 to allow regeneration. It will reopen after June 30. (Photo by Boonnam Kerdkaew)

Phu Soi Dao National Park in Nam Pat district of Uttaradit province has been temporarily closed to the public because of the danger of fires and to allow the ecology to regenerate, the park's public relations office announced on Wednesday.

The 6.5-kilometre nature route to the top of Phu Soi Dam mountain is also closed. However, the area around the national park office and the waterfall below remains open.

The park will reopen after June 30, the announcement said.

The closure was necessary as there was high possibily of fires due to the drought, making it risky and unsafe for tourists.

All streams providing natural water sources in the park have also dried up.

The closure would allow the park to regenerate.

Posted by Travelelog - June 1, 2018 0
Matthew Emptage is the country manager for Thailand at Guestline – the property management company that has just won the… 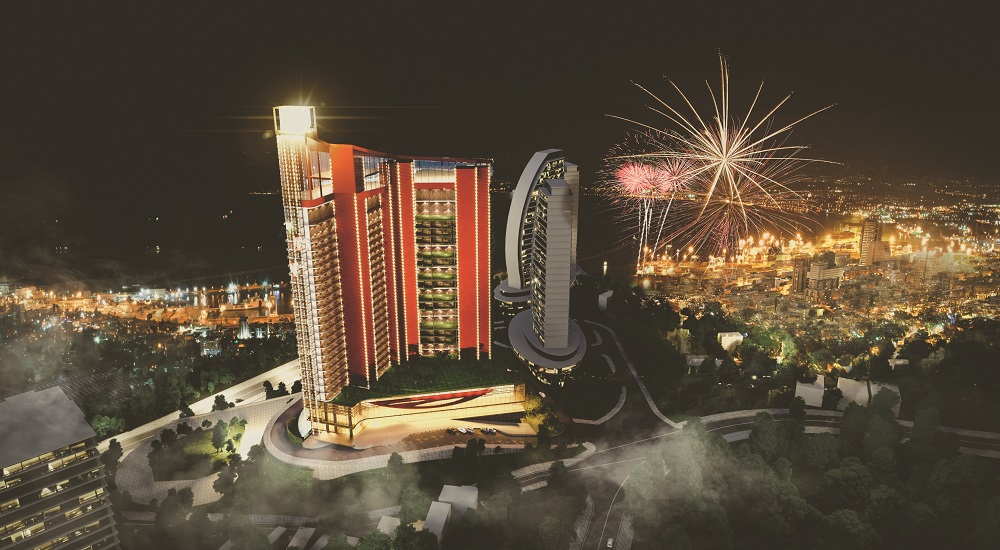 Posted by Travelelog - December 4, 2018 0
Mövenpick Resort & Spa Halong BayAccorHotels has continued to expand its portfolio in Vietnam with the signing of two new… 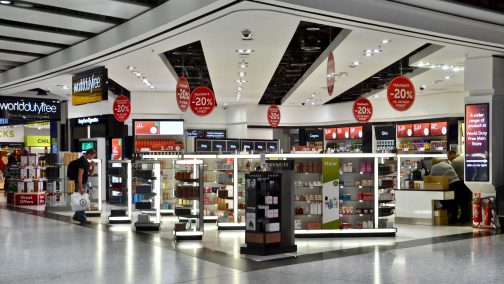 Posted by Travelelog - February 14, 2018 0
HEATHROW Airport has apologized for a duty-free discount event that was deemed “racist” and “discriminating” toward Chinese travelers. Held by… 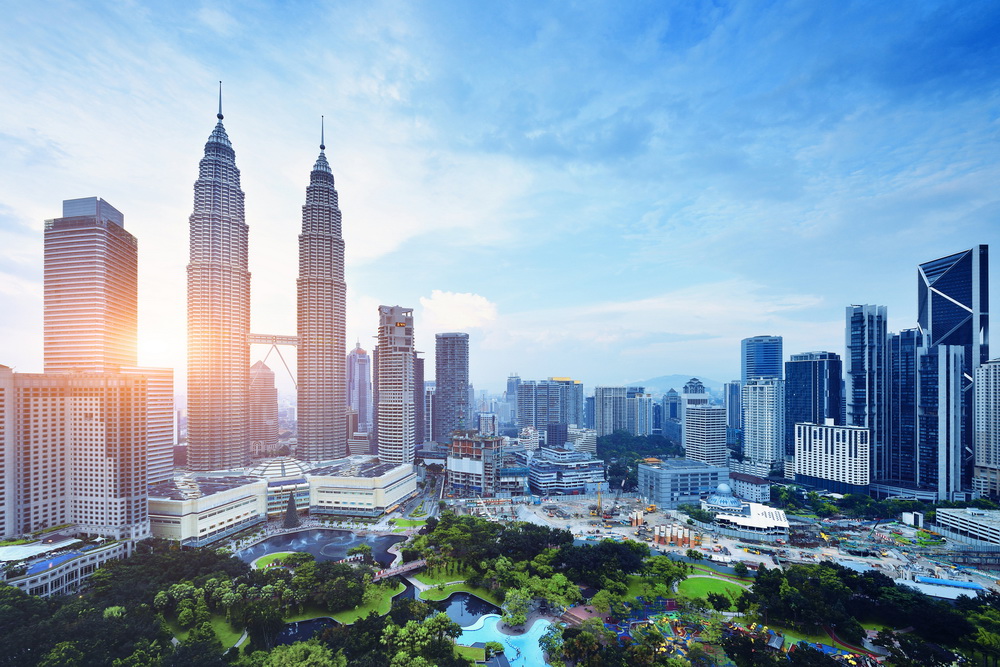 Posted by Travelelog - November 28, 2018 0
Kuala LumpurBusiness travellers globally have unanimously agreed that working trips abroad can both be a blessing and a curse. At…