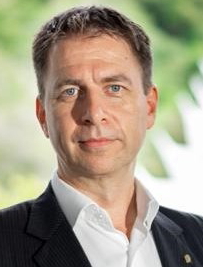 Bjorn succeeds
Anthony Lark, Executive Director of
HMD Asia, who has been appointed as a Senior Advisor.

During his
25-year career, Bjorn has worked with many of the industry’s most
iconic brands, including IHG, Hilton, Waldorf Astoria, Six Senses,
and Mandarin Oriental. He also successfully completed Cornell
University’s Executive Leadership programme.

“During these initial times of recovery from the
Covid pandemic, I am proud to serve our member hotels, communities
and destination to the best of my ability,” Bjorn said. “I will
strive to continue and further evolve the important work done by
the association, working groups and member hotels to-date,
especially in regard to our association’s three key pillars:
Marketing, Environment and Education. Thank you to Anthony for his
leadership since the inauguration of the Phuket Hotel Association
and for continuing to serve the association as Senior Advisor.”

Sumi Soorian, who has been with the Phuket Hotels
Association since its foundation in 2016 and most recently served
as Development Director, has been promoted to Executive
Director.

A marketing and communications professional who specialises in project management and business development, Sumi
graduated in the USA and has worked in multiple countries,
including Australia, China and Thailand. 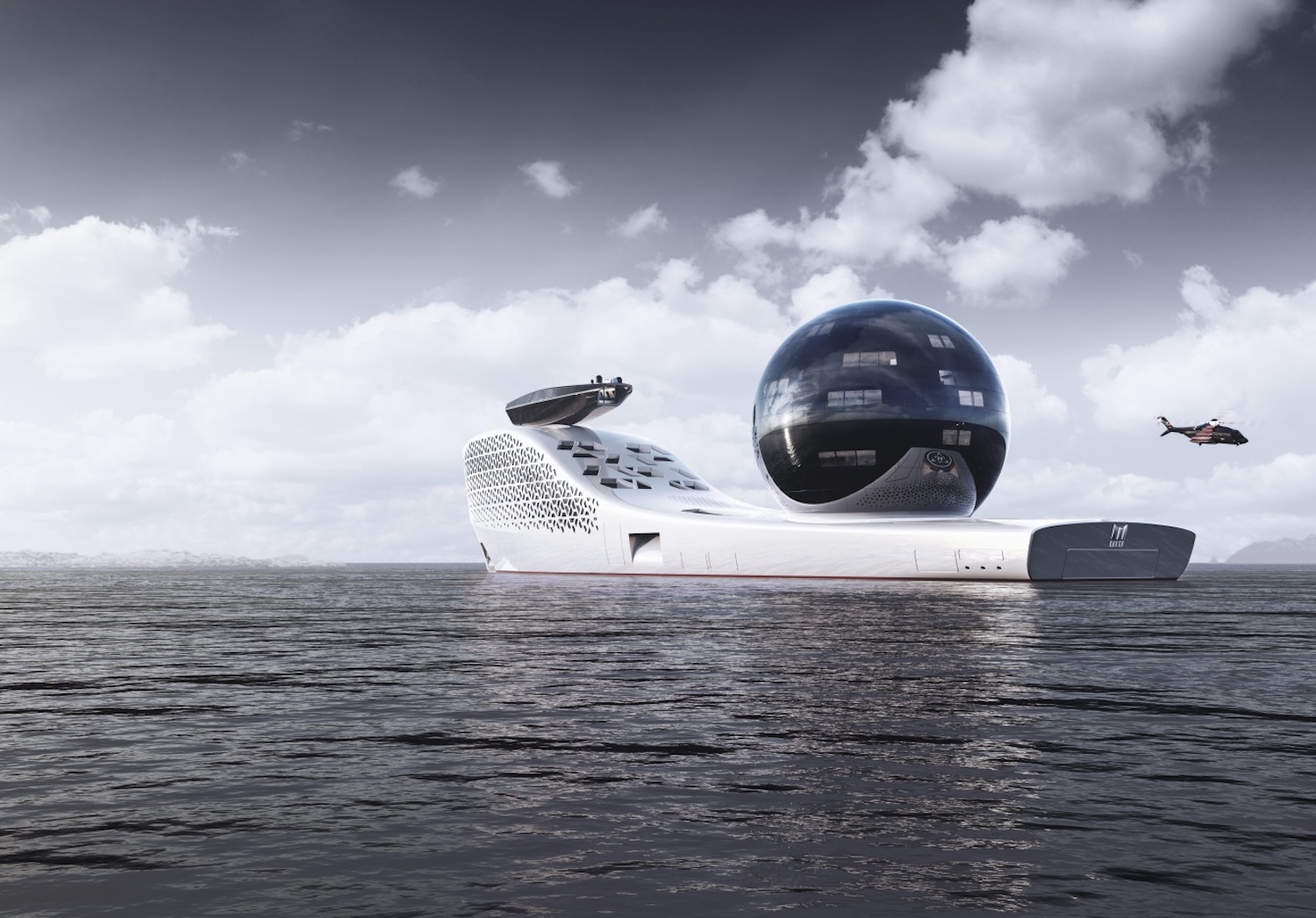 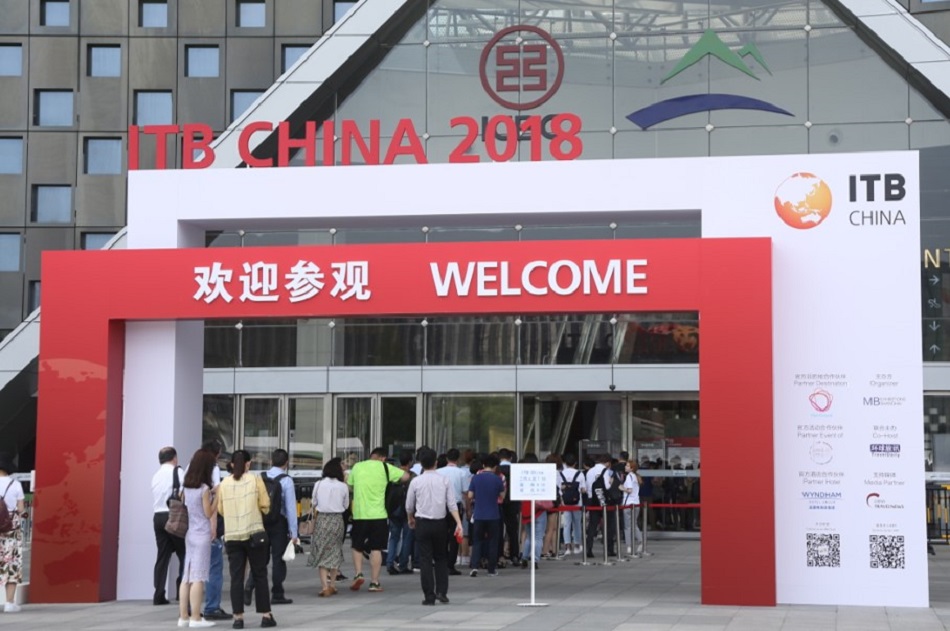 Posted by Travelelog - December 6, 2018 0
At ITB China 2019, the rising demand for exhibition space by European destinations reflects the trend of Europe as the… 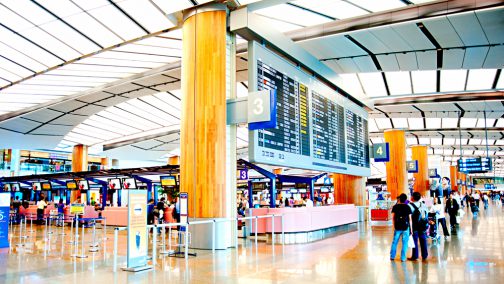 Posted by Travelelog - February 9, 2018 0
AS CHANGI AIRPORT in Singapore sets its sights on expansion, it looks to passengers to foot the cost of building… 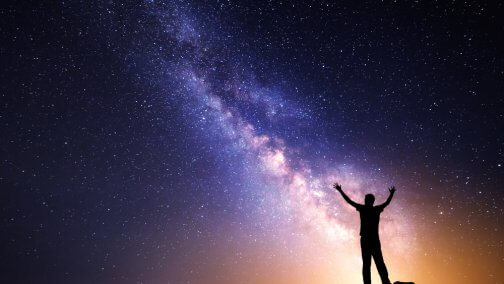 China reaches for the stars with its space tourism program

Posted by Travelelog - June 20, 2018 0
WE’VE ALL SEEN Nasa’s breathtakingly beautiful pictures of outer space and watched movies about space travel. And that may soon… 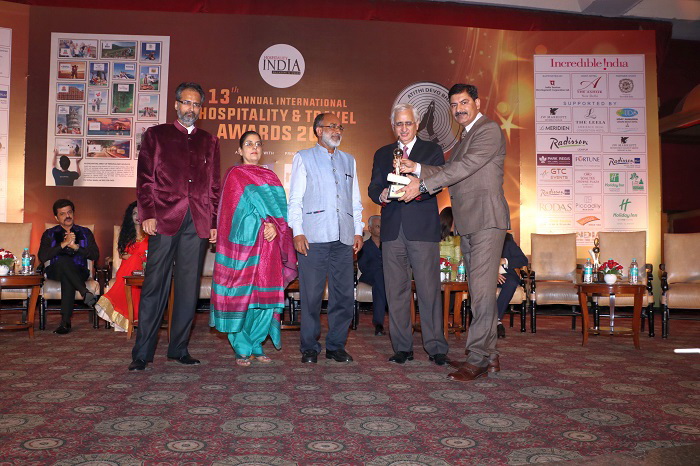