Phuket's Thalang Museum to get a new look

The museum is located on Sri Sunthon Road in Thalang district and is about a 30-minute drive from Phuket International Airport. It opened in 1989 to exhibit the culture and history of the island and neighbouring provinces.

According to department director-general Prateep Pengtako, the renovation will make the museum look modern and highlight rare items found in areas along the Andaman coast.

The highlights include a group of sculptures of the god Vishnu on Khao Noh in Phangnga, which are over 1,000 years old. Other hard-to-find items include ancient Roman beads in Krabi and Buddha amulets of the Srivijaya Kingdom excavated from an archaeological site on Khao Nui mountain in Trang.

Starting in 2016, FAD has renovated facilities and structures of the first and second exhibition rooms. The project is in its final stages and will soon open to the public.

The Tourism Authority of Thailand (TAT) will host “Expat Festive Deal 2020” at the EmQuartier shopping mall from Nov 20-22 from 10am to 9pm.

The fair will offer special travel deals from 80 operators including airlines, travel agencies, hotels and resorts, spas, golf courses and attractions. There will also be food and beverages including traditional cuisine and live music performed by Thai and international bands.

According to TAT, the fair follows on the success of two other recent fairs including “Expat Travel Deal 2020” which ran between Sept 11-13 and “Expat Travel Bonus, The Healthy Journey” held between Oct 10-11. TAT expects the event will encourage expats to explore more of Thailand.

– Nok Air will launch direct flights between Bangkok and Nan on Dec 1. The flight will depart Don Mueang Airport at 8.45am and 5pm daily. The return flights from Nan will depart at 11am and 6.45pm. The flight time is one hour and 15 minutes.

– Thai Airways has announced its winter flight schedule starting from Jan 1 to March 27, 2021.

Special prices for a night start from 12,500 baht for a Tropical Pool Villa to 19,000 baht per night for an Ocean View Pool Villa. The rates also include breakfast for two and complimentary round-trip transfer from and to Samui Airport for guests who stay at least two nights.

Cape Fahn Hotel is located on the private island of Koh Fahn on the northeast of Koh Samui.

The promotion will end on Dec 27.

– Banyan Village Hua Hin is offering a monthly promotion for its two-bedroom villa to attract expats.

The 120m² villa features a private pool, two bathrooms, fully equipped kitchen, garden and terrace. The price is 25,000 baht per month including garden and pool maintenance fees, 24-hour security service, 10% off food and beverage and 20% off green fees. Electricity, water, housekeeping and laundry services will be charged based on usage.

– Two Holiday Inn hotels will open in Phuket in 2022. Owned by property developer KW Group, the hotels will be located in Beach Plaza Phuket, a mixed-use development project on a 15 rai plot of land, and on Kata Road in Muang district.

Holiday Inn is a brand of InterContinental Hotels Group. The group manages 19 Holiday Inn and Holiday Inn Express hotels in Thailand. IHG plans to add another 16 properties in the next five years. 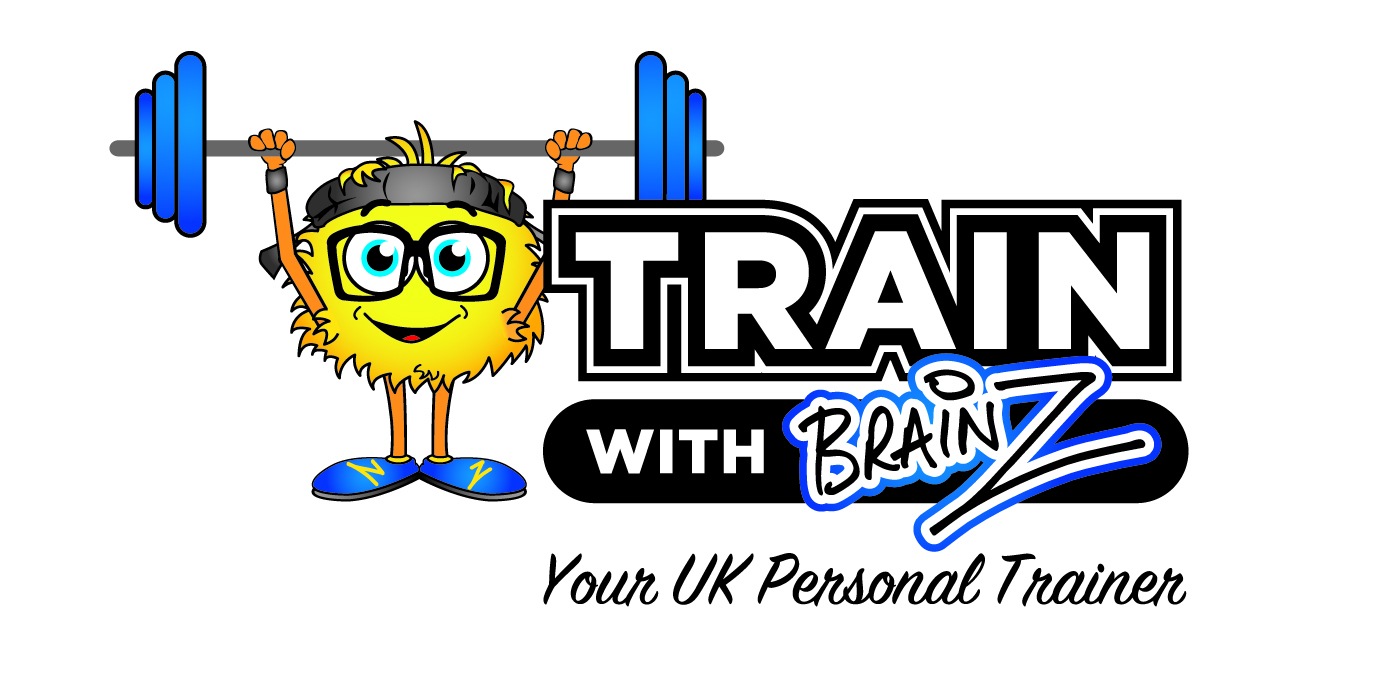 Bourne Leisure: “Knowledge is power in the world of holiday selling”

RedDoorz to open in ten cities across East Java 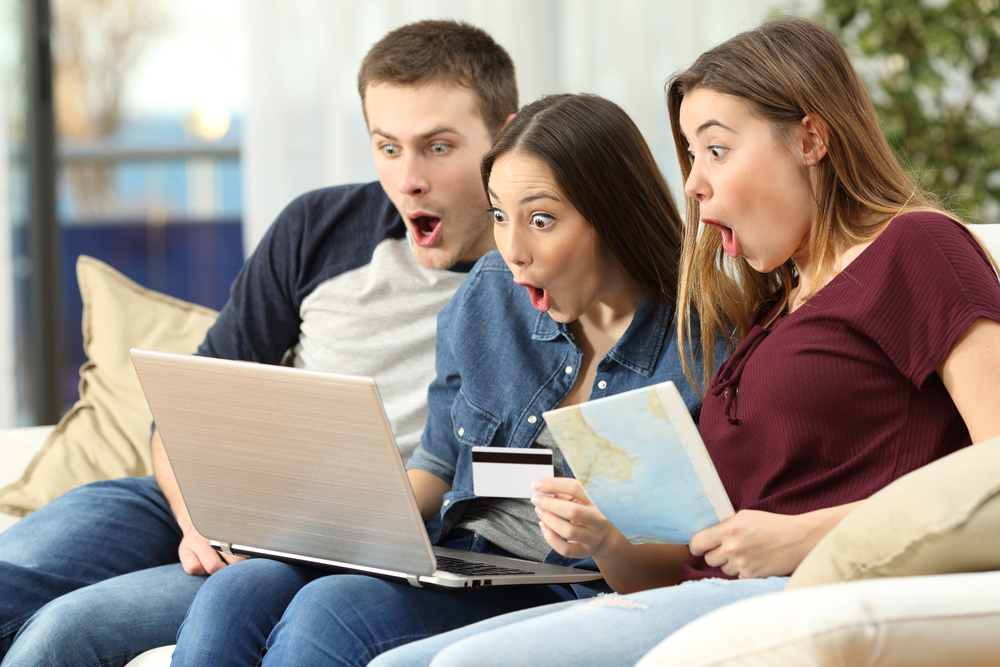 Aviation double feature set to touch down in Singapore

Posted by Travelelog - February 21, 2018 0
Next week is a busy time for aviation folks in Singapore with two extremely popular events, craftily… The post Aviation…