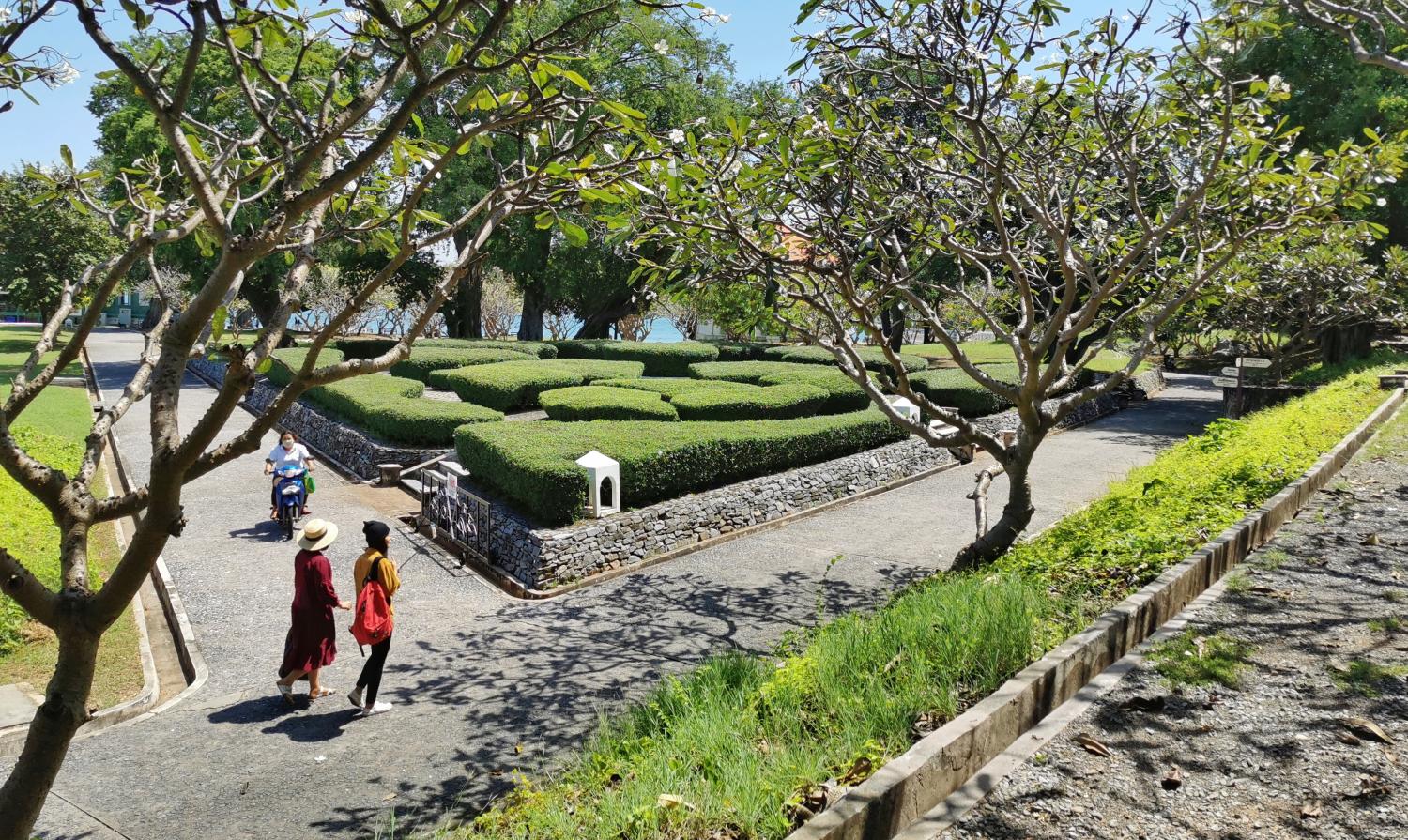 newspaper section:
Life
Koh Sichang is the Kingdom’s only island that boasts a beautiful public park-cum-museum converted from an old palace. With heritage architecture dating back to the 19th century, including the famous Asdang Bridge, and refreshing greenery by the sea, Phra Chudadhuj Ratchathan is a must-visit place for tourists to the island. For those who wish to take photos with the flowers of frangipani which are grown in abundance in the area, schedule your trip between mid-March or April when the trees blossom. At the entrance of the palace sits a museum on marine science called Cholatassathan, which, like the palace itself, is run by Chulalongkorn University. The compound is open every day, from 9am to 5pm. But all museum buildings are closed on Monday. There is no admission fee. (Photos by Pongpet Mekloy)

Ask any Thai to mention the names of the five islands that immediately come to mind, chances are Koh Sichang would be included in the shortlist, maybe even the first. This small island 12km off the coast of Si Racha, Chon Buri, is the closest to the capital.

Because of its proximity, Koh Sichang has been visited by Thai monarchs and royalty seeking a fresh sea breeze since the 19th century. King Chulalongkorn (Rama V) first came to the island with his father King Rama IV when he was young. After he ascended to the throne, King Chulalongkorn returned to Koh Sichang many times with his royal family. In 1888, for example, he brought his son Prince Vajiravudh to the island. The prince who was then seven years old was suffering from a severe illness and needed fresh air to recuperate. In 1891, the king brought a younger son Prince Asdang Dejavudh for the same purpose. By then the royal family had convalescence homes built on the island.

During another visit the following year, another son of his, Prince Chudadhuj Dharadilok, was born on the island while construction of the palace named after him was taking shape.

All the princes mentioned were born to Queen Saovabha Phongsri. Prince Vajiravudh became the Crown Prince in 1895, replacing his half-brother Prince Maha Vajirunhis who died that year. The new Crown Prince became King Rama VI in 1910. If he wasn’t brought to Koh Sichang, it’s not impossible that history might have changed to a different course.

Prince Asdang Dejavudh was promoted as heir to the throne in 1816 but he died before his elder brother. Prince Chudadhuj Dharadilok, after finishing his studies in England, returned to Siam and was given a palace of his own in Bangkok, called Wang Phetchabun, which was located in the plot of land that is now CentralWorld.

During the years that Koh Sichang was frequented by the royal family, public facilities, from roads and a lighthouse to piers and water supply systems have been built. These days several of these structures still bear the princes’ names.

After a visit to Ko Sichang, you might feel inspired to find out more about other things that are unexpectedly related to this particular island. Who knows, you might even discover a new reason to love Koh Sichang even more. 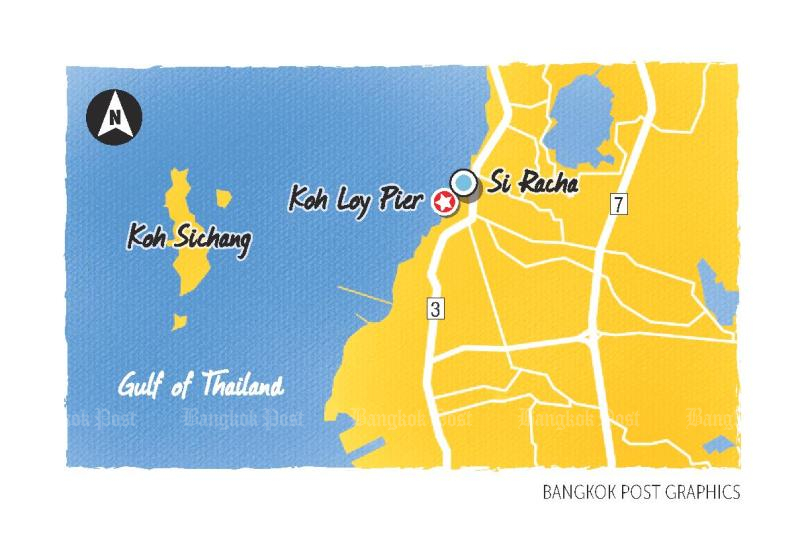 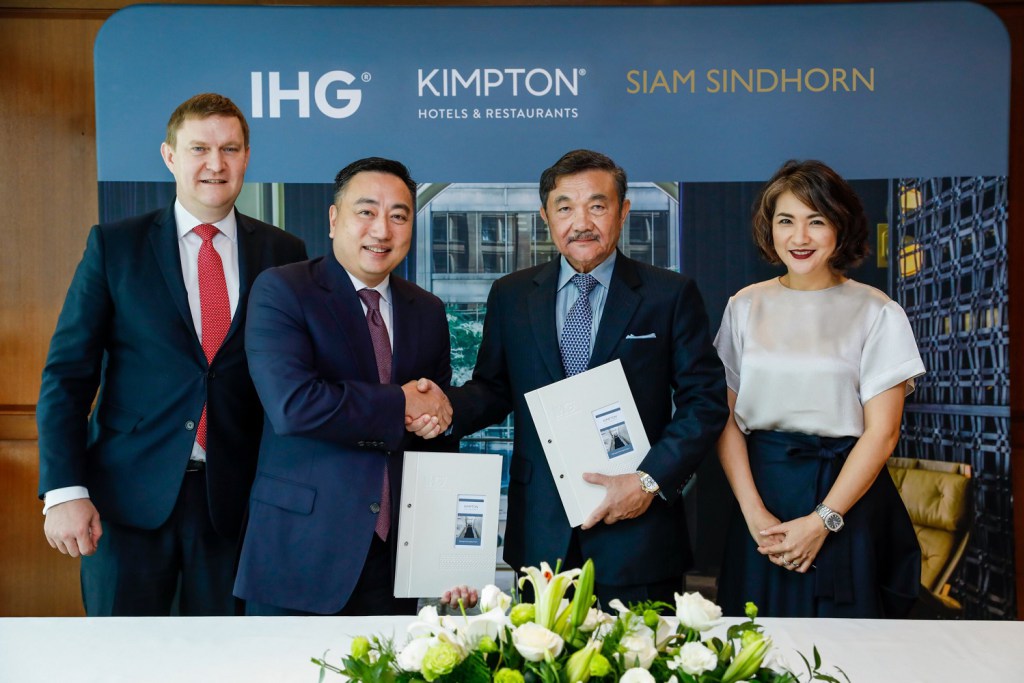 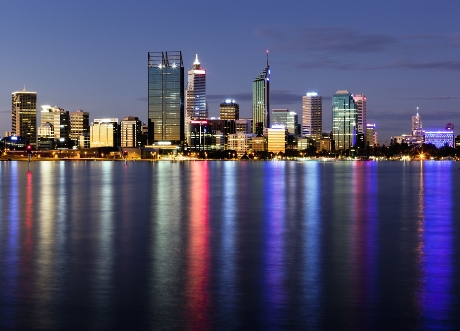 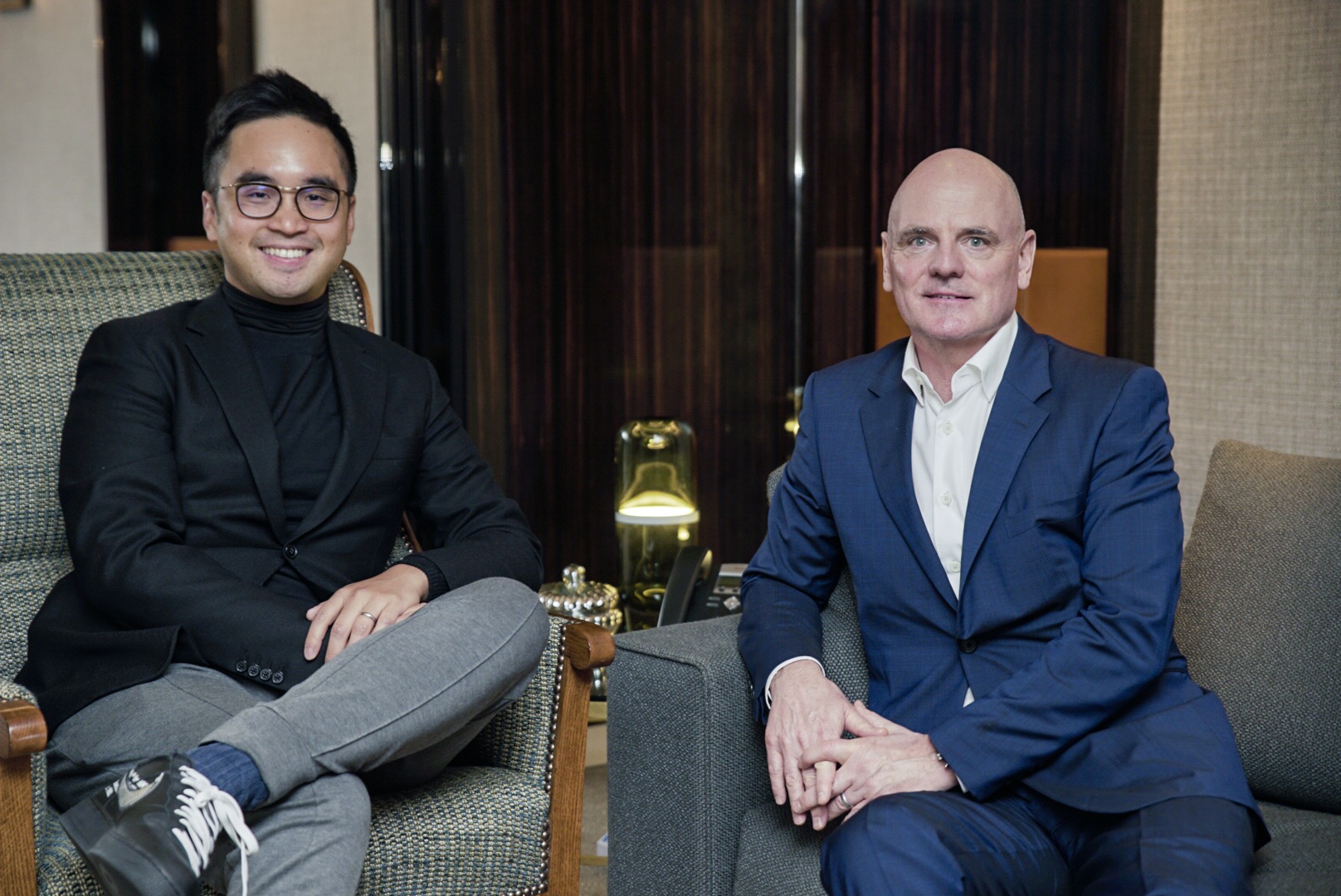 Posted by Travelelog - March 25, 2019 0
Following the announcement, at the beginning of March, that the famous Hong Kong ‘Avenue of Stars’ (AoS) attraction had re-opened… 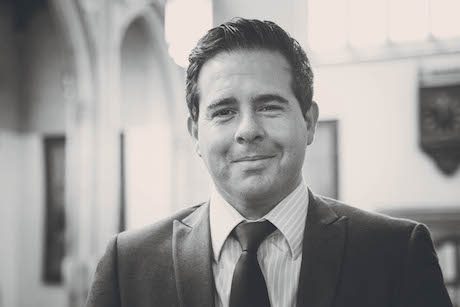 Infographic: Social networks and their importance in ecommerce gateways

Posted by Travelelog - February 3, 2018 0
Infographic: Social networks and their importance in ecommerce gateways