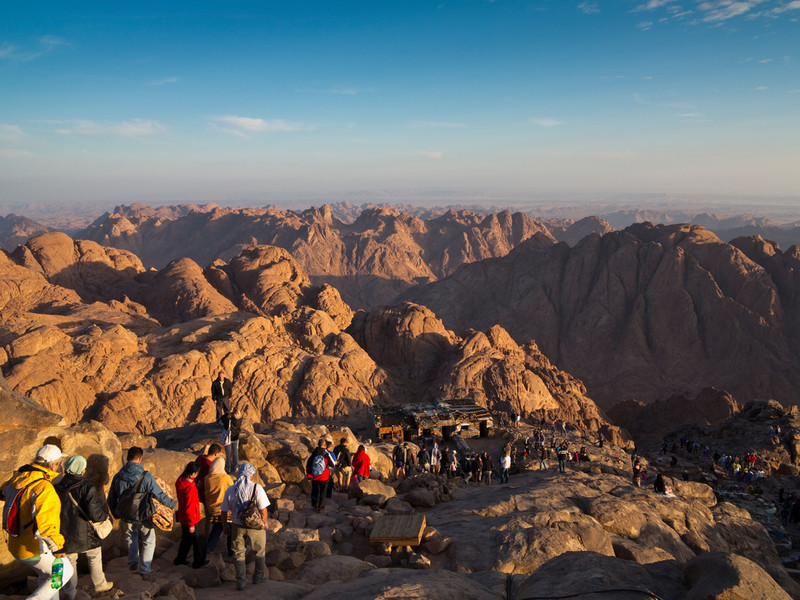 Places you never thought to go to in Egypt

There’s more to Egypt than the Pyramids of Giza! I spent a month there, traversing deserts and oases, discovering off-the-beaten path towns and temples, and it was one of the greatest experiences of my life. Here are some of my favorite spots, places I didn’t know even existed until I arrived! In these places, you’ll get to experience some of Egypt’s lesser-known minority cultures and lifestyles, that of the Amazigh Berber, Nubian and Arab Bedouin peoples.

Don’t let the 12-hour overnight bus-ride from Cairo be a deterrent: Siwa, an oasis town in the Sahara desert near the Libyan border, is an enchanting place with dozens of natural hot and cold springs and archaeological sites. In old Siwa, climb up to the top of the hilltop ruins for a view of the surrounding landscape, or dive right in, on a dune-bashing and desert-exploration tour with a local Berber guide. If you look carefully, you’ll discover small crystal-blue lakes, even saltier than the Dead Sea. The ancient Oracle’s temple, where Alexander the Great was coronated as King of Egypt over 2200 years ago, is one of many historical places to visit near this town, making a 2 or 3 day excursion to Siwa worth your while!

Ditch the hostels and camp out with a semi-nomadic Bedouin tribe instead! The Sinai Peninsula is full of beautiful beaches, dive sites, party-towns and quiet villages, making it perfect for New Years Eve in Sharm el-Sheikh or a peaceful retreat in Nuweiba or Dahab. Bedouin ‘camps’ rates range from $3 bare-minimum bedding-and-mosquito-nets to $20-per night reed huts on the beach, with mattresses and wifi.

Feeling adventurous? Trek for 1-3 days into the Sinai’s interior regions to visit famous Abrahamic sites such as Mt. Sinai and St. Catherine’s Monastery.

Deep in the Egyptian Sahara near Farafra, bizarre white rock formations are scattered about an area known as ‘The White Desert’. While these rock formations are cool to see during the day, the real magic happens during sunset and sunrise, when some of the white rocks appear blue in the low-light. To see this unusual phenomenon, hire a local guide and pitch a tent for the night– you’ll feel the temperatures drop but don’t worry, there’s always plenty of hot sweet tea to go around.

Nicknamed ‘the Gateway to Africa’, Aswan charms visitors with its slower pace, colorful villages on its Nile river islands. Kitchner’s and Elephantine Island are brimming with picturesque traditional Nubian homes, beautiful gardens, and ancient ruins from the Pharaonic, Hellenistic, Coptic, and Islamic eras. Sail across the river in a felucca boat to West Aswan to explore the ancient “Tombs of the Nobles” and sample local Nubian food. Nearby, the majestic temples of Philae and Abu Simbel host impressive hieroglyphics and larger-than-life statues of Egyptian gods. There’s no shortage of things to do in Aswan; I spent a week exploring its many sites, and still didn’t see everything!

Egypt is full of culture and history, so after you’ve had your fill of mummies and pyramids, venture out of your comfort zone. Hop on a local bus, stop at any town along the Nile and you’re bound to find something ancient, friendly people and delicious food. This list includes some of my favorite places in Egypt, but remember the best part of traveling is going out and finding your own!

Posted by Travelelog - June 12, 2018 0
Over 4,000 candidates from around the world have applied to Emaar Hospitality Group’s global talent competition to find budding professionals… 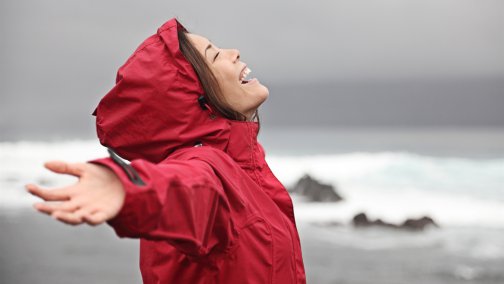 What you should know about traveling during monsoon season

Posted by Travelelog - June 18, 2018 0
IF BEING STUCK inside your hotel or Airbnb while on holiday because it’s pouring outside sounds like a bad idea,… 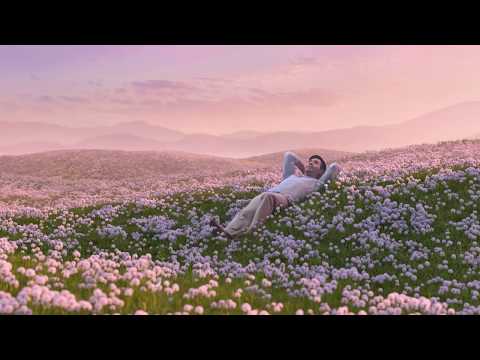 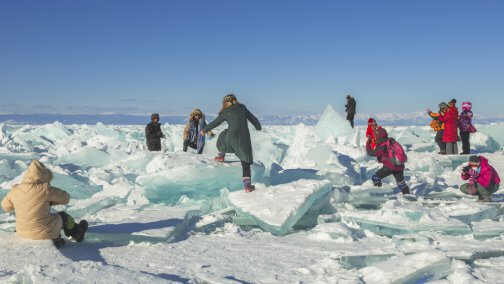 Russia turns pollution into beauty, Chinese tourists are stealing it

Posted by Travelelog - August 2, 2018 0
ON the east coast of Russia, close to the Chinese and North Korean borders is Vladivostok, an area known for…

Tiqets and QYER launch WeChat mini-program for museums and attractions

Posted by Travelelog - October 9, 2018 0
Casa Batlló in BarcelonaTicketing platform Tiqets has announced its exclusive partnership with QYER, making it possible to book tickets within…