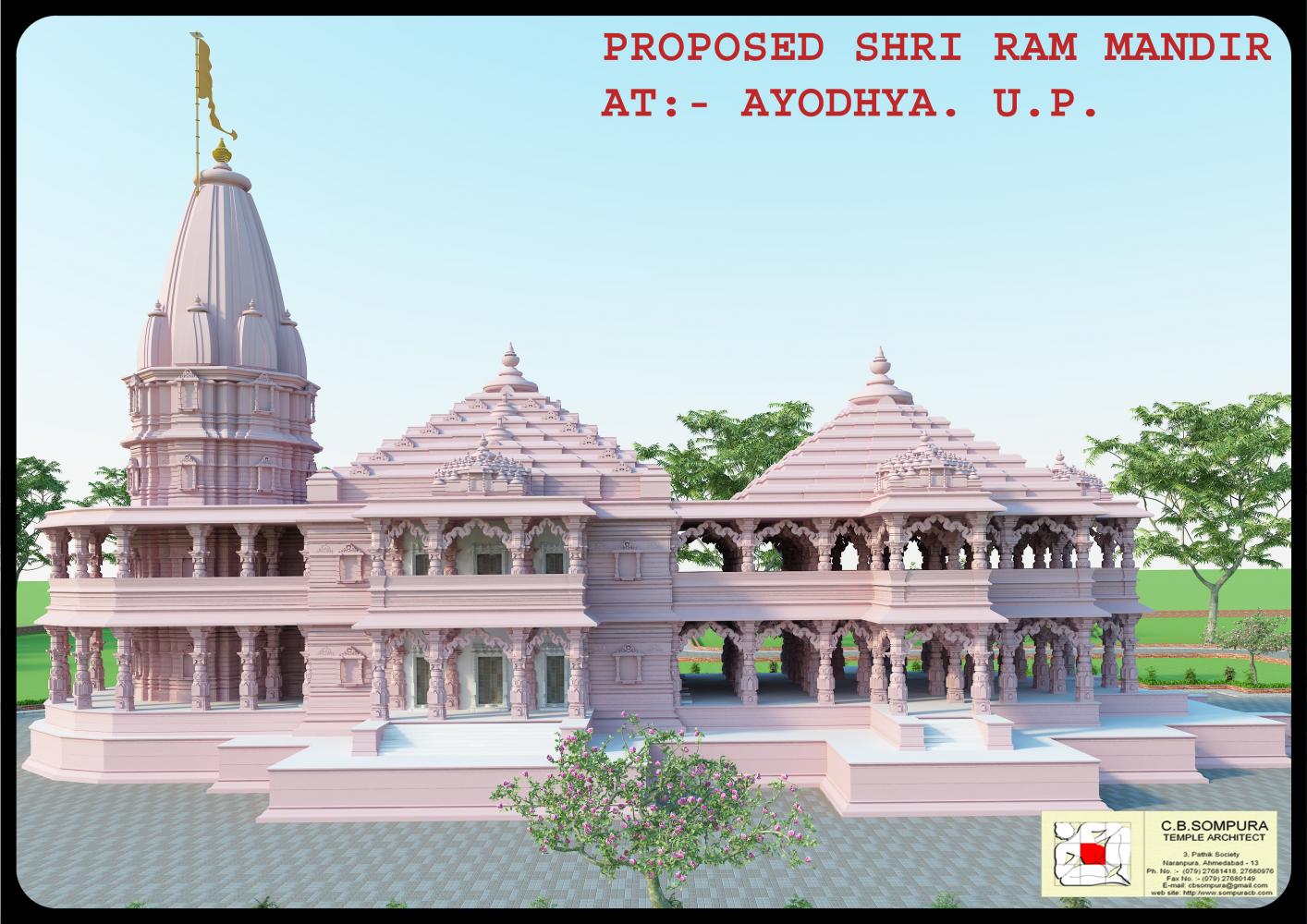 Posted on December 23, 2019 at December 31, 2019 by Travelelog 605 0
Architects' renderings show designs for proposed buildings at the Ayodhya site in Uttar Pradesh. SUPPLIED

Emboldened by a Supreme Court decision that came down on the side of Hindus, the Indian government is pressing ahead with plans for a major temple complex and tourist attraction at a long-disputed site in Ayodhya in Uttar Pradesh state.

A sprawling city in the name of Ikshvaku, the first descendant of Lord Rama, a majestic Rama temple, a 76-metre-tall statue, three museums, an international airport, world-class road and rail links and hotels and inns by the dozen … the shopping list is a long one.

For the re-creation of Ikshvakupuri (as it will be called) and modernisation of related infrastructure, the central government sought advice from the multinational consultancy PricewaterhouseCoopers. PwC made a presentation to officials on Nov 26 in Varanasi, the parliamentary constituency of Prime Minister Narendra Modi, after which in-principle approval was given to the proposal.

The ancient city will be replicated in a fashion that calls to mind the Angkor Wat temple complex of Cambodia, its promoters say.

The budget for the megaproject on the banks of the Saryu River will be worked out after PwC finalises a detailed project report with the developers and the state government, but it will certainly run into the billions of rupees.

Officials in Ayodhya told Asia Focus that the complex would cover 4,000 acres of land. They said the development and associated infrastructure would make Ayodhya even more attractive than the Vatican and Mecca, the top religious sites of Christians and Muslims.

The redevelopment, they said, would make Ayodhya the number one tourist spot in the country, outpacing the Golden Temple in Amritsar which attracts 12 million visitors annually.

Jitendra Kumar, principal secretary of the Tourism Ministry in the state government, forecast that by 2022 the city would attract at least 10 million tourists a year.

Under a master plan now being drafted, he said, redevelopment of the holy city would be carried out through public private partnership (PPP) model. 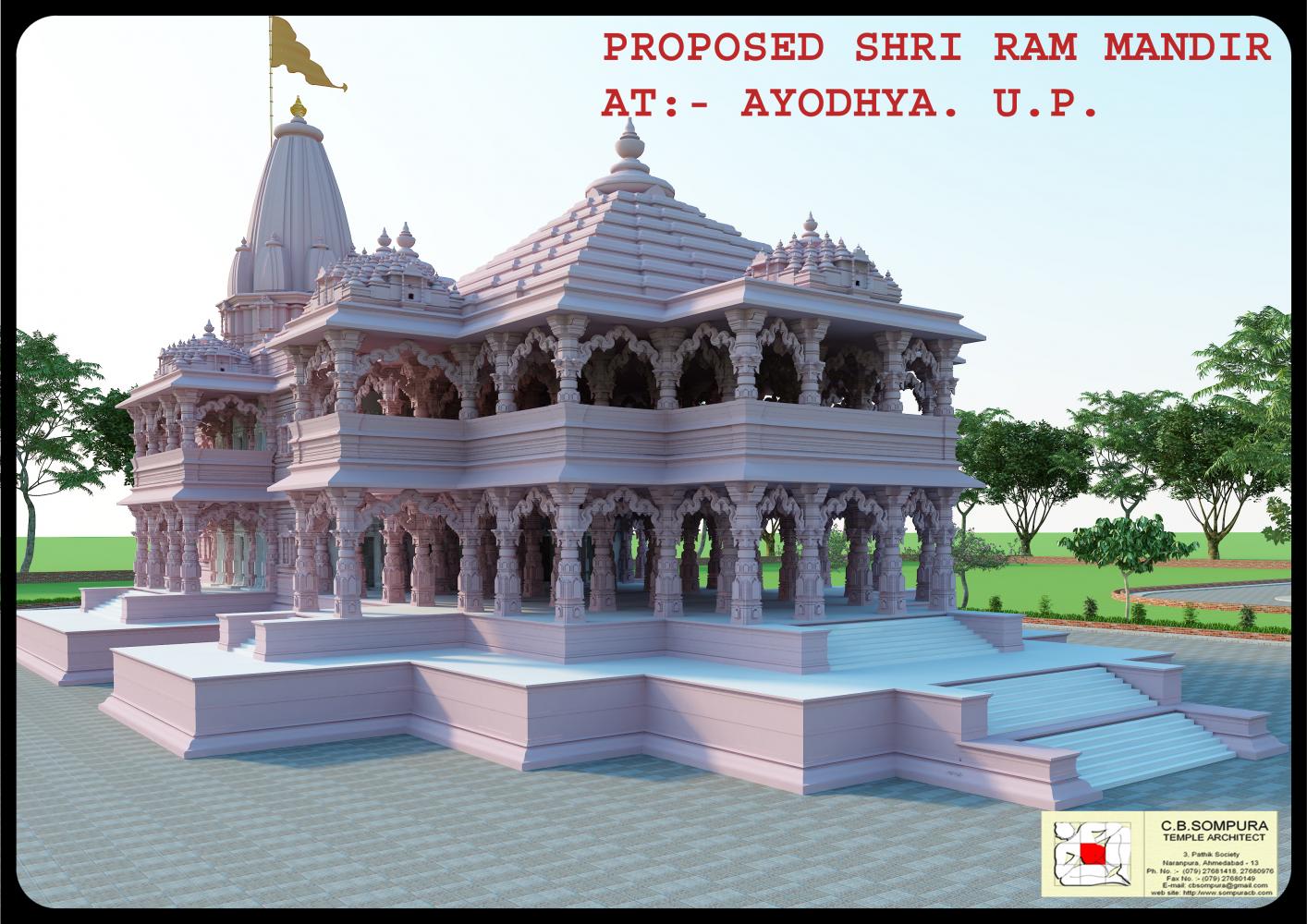 The Ayodhya municipal council will begin renovating roads and beautifying the façade of old buildings to give the city a better look. Ayodhya has an airstrip but there are no commercial flights. The state government is seeking approval from New Delhi to expand the airport. Anuj Kumar Jha, the top administrative official of Ayodhya district, told Asia Focus that the state would acquire the additional land needed to create a bigger airport.

Mr Jha said the district administration was also reviving the defunct Tamsa River with help from the National Rural Employment Guarantee Scheme. The river is mentioned in the Ramayana and has an association with Rama.

Barring a handful of tourists from Southeast Asia and South Korea, Ayodhya these days is mostly visited by Indian pilgrims. With the creation of world-class infrastructure, the state government aims to harness the potential of foreign tourists. "Southeast Asian countries have temples. They worship Rama in some form or other," Mr Jha noted.

The state government has already renovated a number of places in Ayodhya including the Guptar Ghat on the bank of the Saryu River. Rama was believed to have walked into the river there and disappeared.

Three museums devoted to Rama will be built at three different places in Ayodhya. One will be built at the Ayodhya Research Institute and another next to the giant statue. The third would be built in Ram Katha Park, said Dr Neelkanth Tiwari, the state tourism minister.

As well, the central and the state governments want to create a Ramayana circuit, in the pattern of the Buddhist circuit in India and Nepal, with Ayodhya as the main hub.

The Supreme Court ruling that paved the way for the megaproject was handed down on Nov 9. It allowed construction of a Rama temple on the site of the Babri Mosque, which was demolished by Hindu radicals during a political rally that turned into a riot in December 1992. The decision brought an end to a dispute over the site that stretched back 169 years. 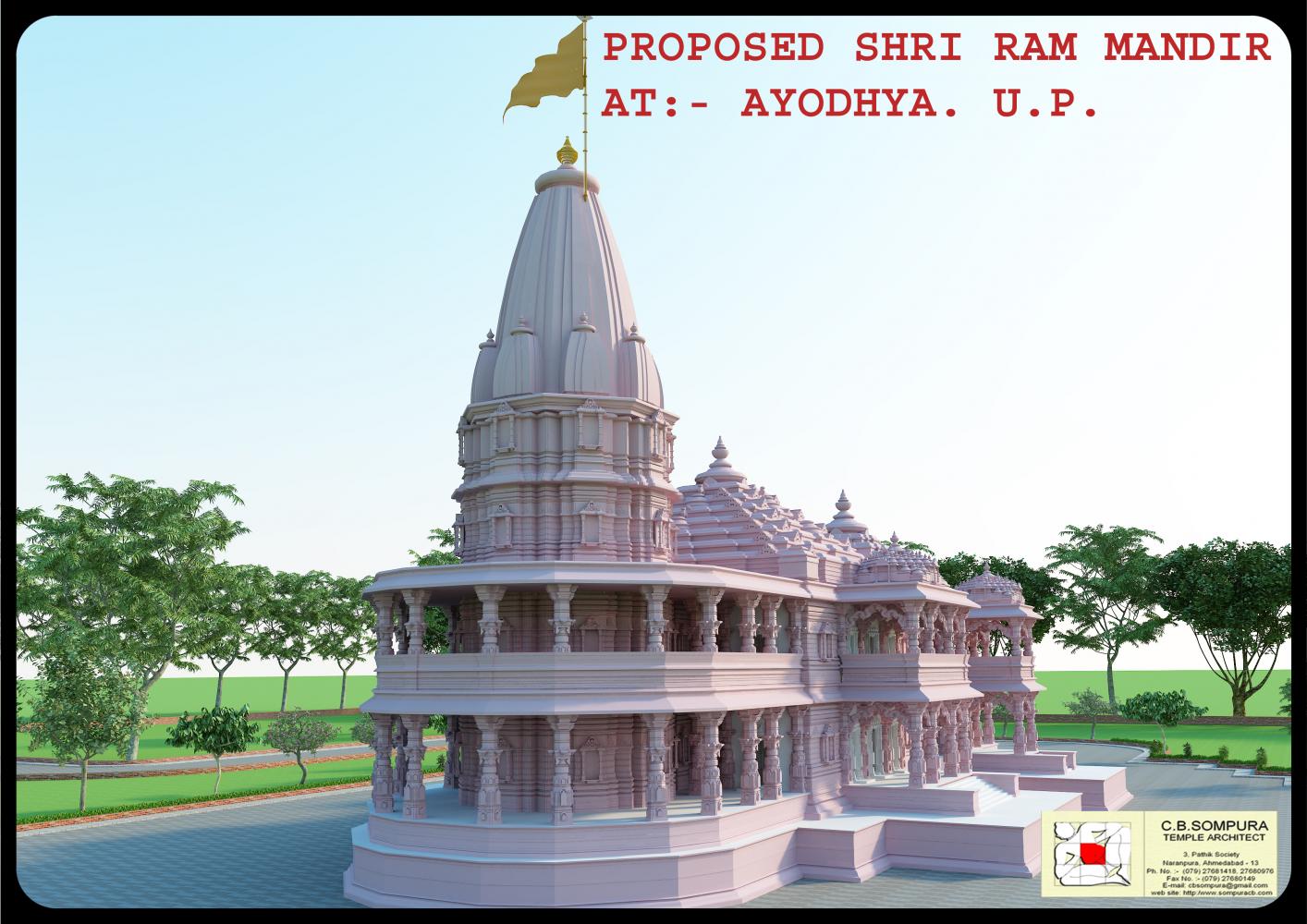 The court ordered that Muslims be compensated by directing that a suitable plot of alternative land covering five acres be given for construction of a mosque.

Hindus believe the Babri Mosque was in fact constructed after the destruction of a Hindu temple by Mir Baqi, a commander of the first Mughal emperor Babar, in 1528. Excavations by the Archaeological Survey of India were said to confirm that the mosque was built on a Hindu religious site.

Muslim parties have filed a review petition with the Supreme Court.

Besides Ayodhya, the Hindu nationalist Bharatiya Janata Party government in Uttar Pradesh has been generous with money for the redevelopment of other Hindu religious sites in Mathura and Varanasi. It also claims that the redevelopment has led to increase in tourist traffic at the two places.

Rama was believed to have ruled over Ayodhya sometime between the seventh and third centuries BC. The Ramayana, written by Mahrishi Valmiki in Sanskrit, is one of the greatest ancient epics in world literature. The story eventually made its way to Southeast Asia where localised versions have evolved over hundreds of years. 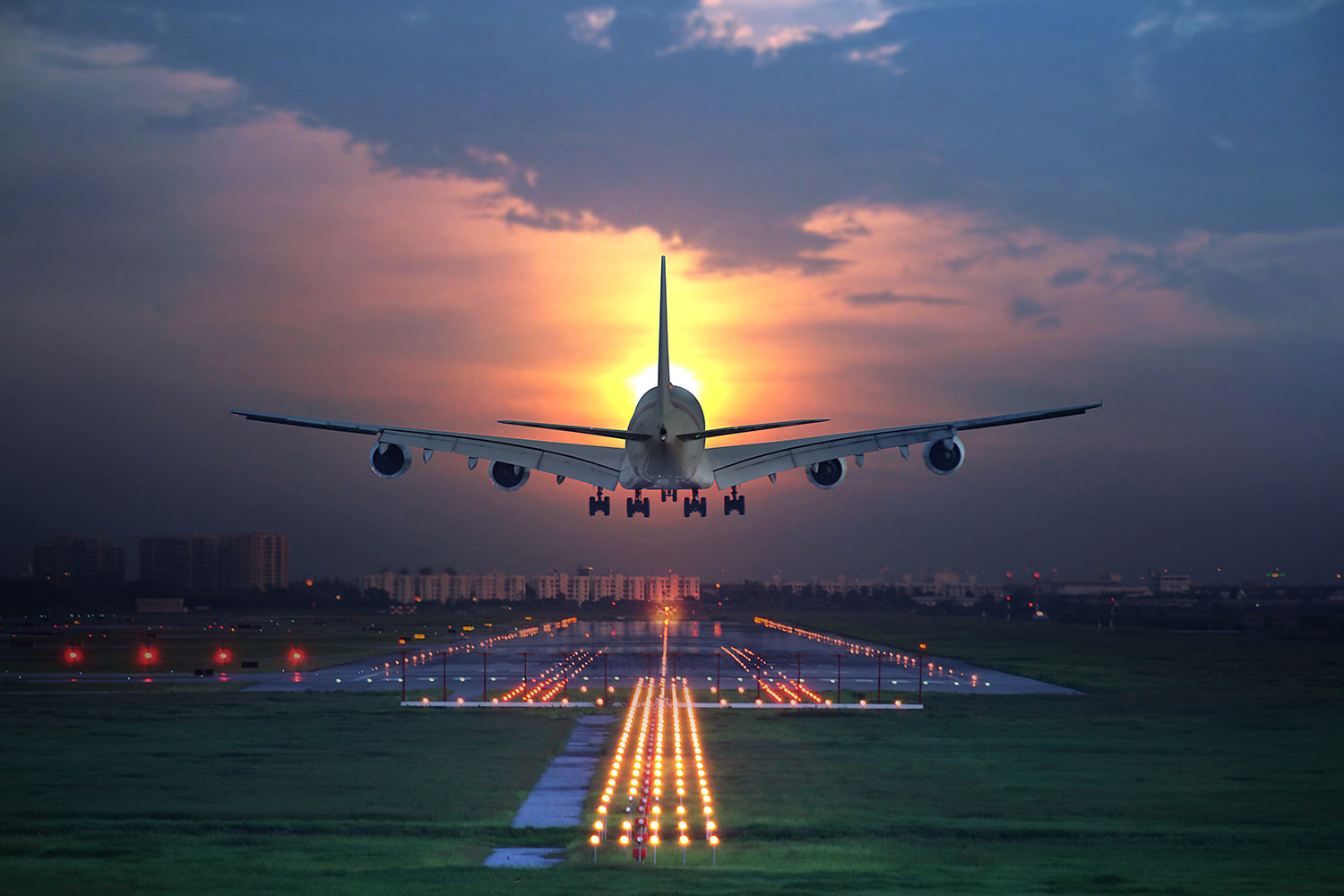 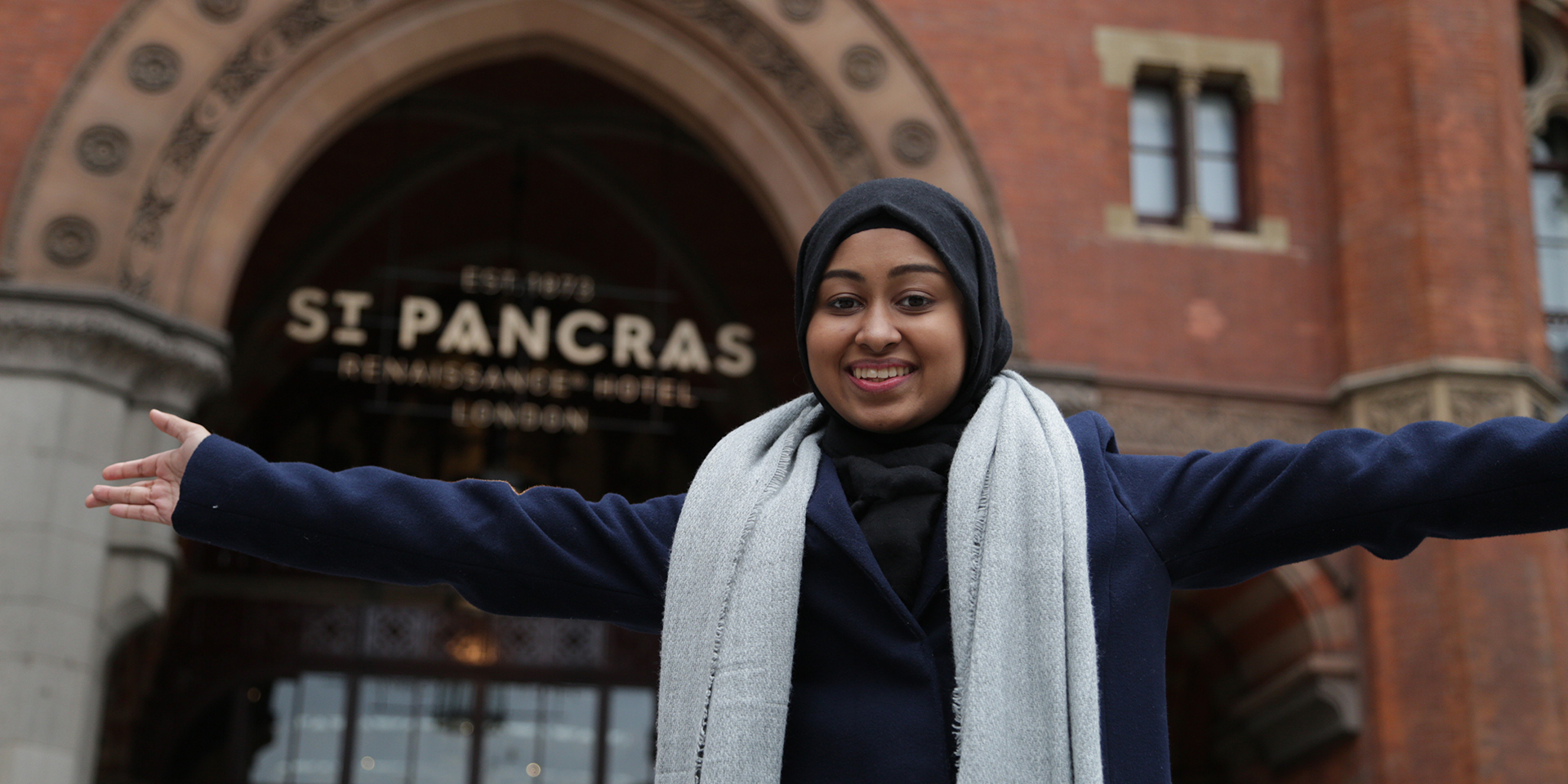 Posted by Travelelog - February 4, 2019 0
In support of youth employability charities across Europe, Marriott International has announced it raised EUR 400,000 — taking the total… 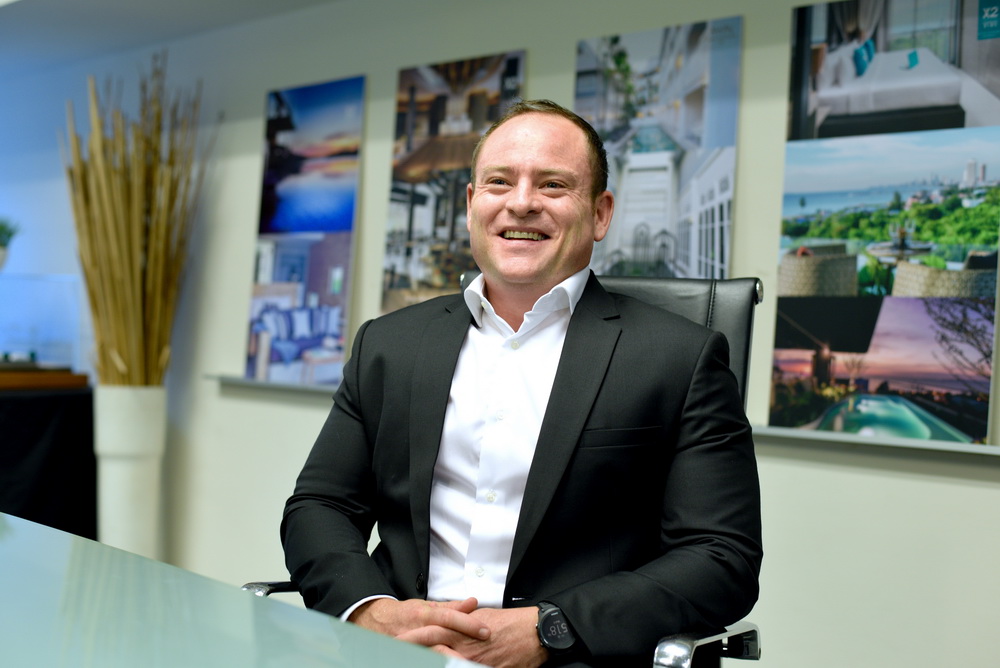 Posted by Travelelog - October 8, 2018 0
BHMA, the hospitality division of Flight Centre Travel Group, has announced the appointment of Paul Wilson as its new executive… 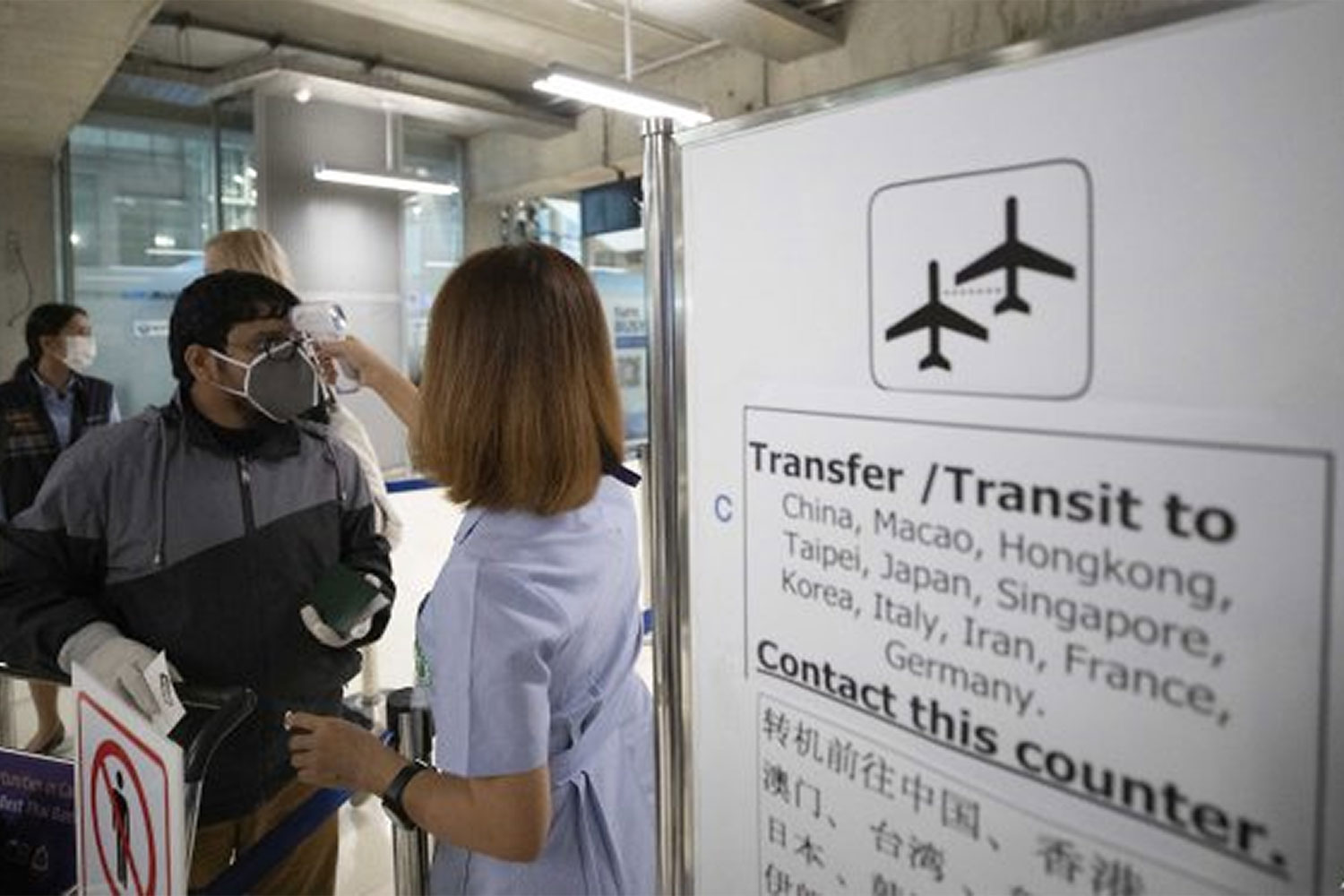 Posted by Travelelog - May 8, 2018 0
Viva Wyndham Tangerine There is no stopping Wyndham Worldwide from looking potential brands to add to its portfolio, despite the…