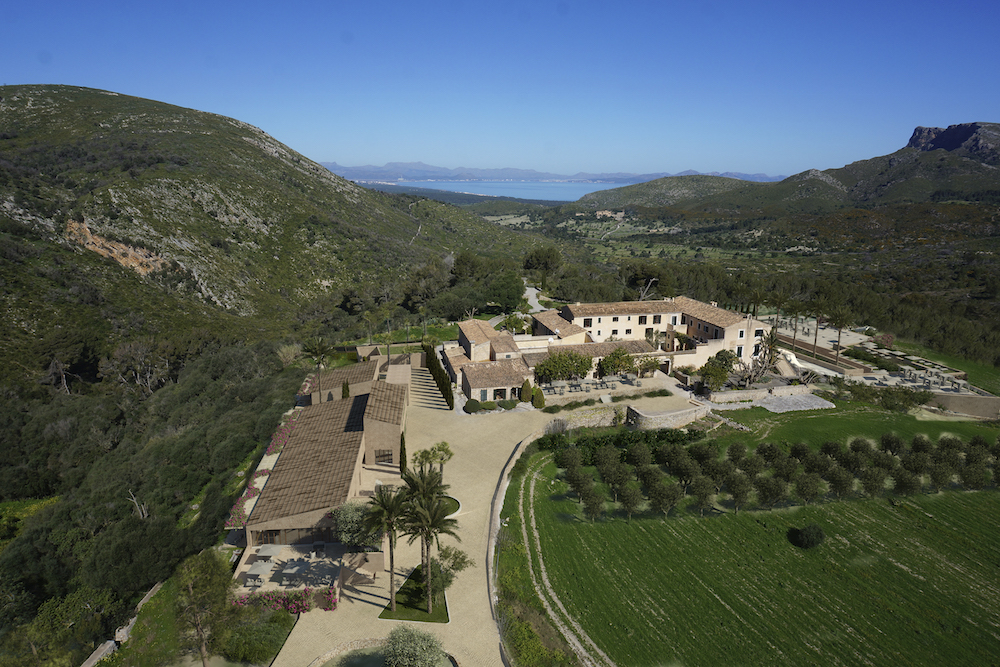 Preferred brand is celebrating its 50-year anniversary. Over the years, it has evolved to become Preferred Hotels & Resorts with more than 650 hotels, resorts, and residences across 85 countries.

To commemorate this milestone, the company has launched a year-long Golden Anniversary campaign that invites travellers to explore its portfolio of independent hotels through a series of consumer-driven initiatives.

Among the activities are a video series; a new social media campaign, #PreferredCelebrates50; a Golden Anniversary package; multiple booking incentives; and a dedicated Golden Anniversary microsite that will serve as the hub of all related activity throughout the year.

“The story of the Preferred brand has been one of incredible success, growth, innovation, and perseverance, and stands as a true testament to the strong value the global travel community places on the truly independent hotel experience,” said Lindsey Ueberroth, chief executive officer, Preferred Hotels & Resorts.

“United by a deep passion for hospitality, our global network of associates and hoteliers continues to embrace authentic travel as an important and essential part of life. We are so excited to celebrate this momentous occasion with travel enthusiasts worldwide through our Golden Anniversary Campaign, which honours our strong heritage while highlighting the opportunities for discovery and evolution that lie ahead.”

For the first time, Preferred Hotels & Resorts is launching a consumer video series, entitled Inspiring Travel for 50 Years, to honour the official theme of its Golden Anniversary.

Each month, up to two vignettes will be released via digital and social media channels, with every video showcasing the rich meaning of #ThePreferredLife.

The first video in the series launched today featuring one man’s experience at Cavallo Point in San Francisco.

Throughout 2018, guests can take advantage of the brand’s Golden Anniversary package, which rewards travellers with the best available rate plus a £50/$50/€50 hotel credit or a 50-minute activity at more than 200 participating hotels around the world.

Participating hotels offering the $50 on-property credit range from The Alpina Gstaad in Switzerland and Cape Royale Luxury Hotel & Residence in Cape Town to Katamama in Bali and The Broadmoor in Colorado. Hotels extending a 50-minute themed experience for this package include The Franklin London, offering a Champagne Sabering and Tasting class; Hotel Chinzanso Tokyo, inviting guests to partake in two cultural activities such as a Japanese language lesson and a tour of the hotel’s gardens; Nassima Royal Hotel in Dubai, pampering guests with a couples massage; and Galeria Plaza Reforma in Mexico City, allowing guests to test their hand at authentic Mexican cuisine during a cooking lesson at its signature restaurant, Almara.

To complement the Golden Anniversary Package, Preferred Hotels & Resorts has launched a month-long Golden Points Promotion to further reward members of its I Prefer℠ Hotel Rewards programme. This value-add incentive gifts I Prefer Members with 50,000 I Prefer bonus points when they book a minimum two-night stay via PreferredHotels.com by 28 February 2018. The bonus points can be redeemed for Reward Certificates, which can be used like cash towards free room nights and other on-property expenditures at more than 600 participating hotels around the globe. 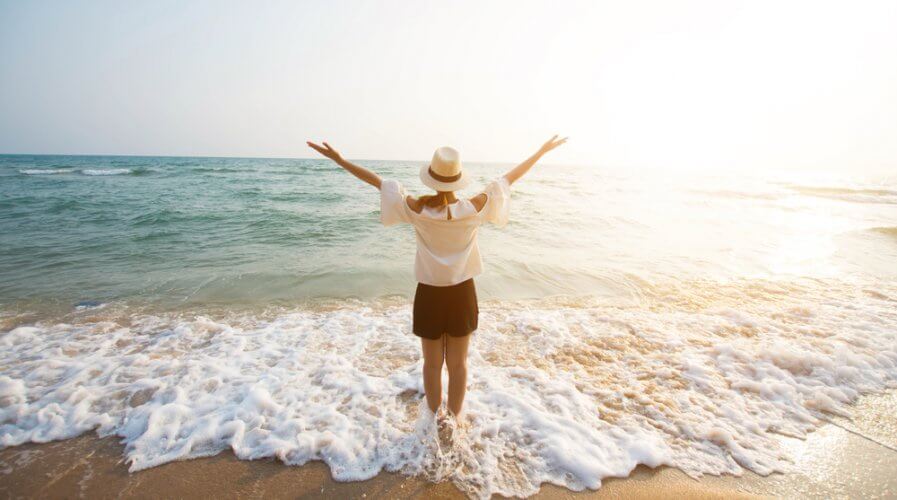 How traveling will make you a better person

Posted by Travelelog - November 21, 2018 0
The many ways travel will make all the difference in your life. Source: Shutterstock. THERE is a saying that goes,… 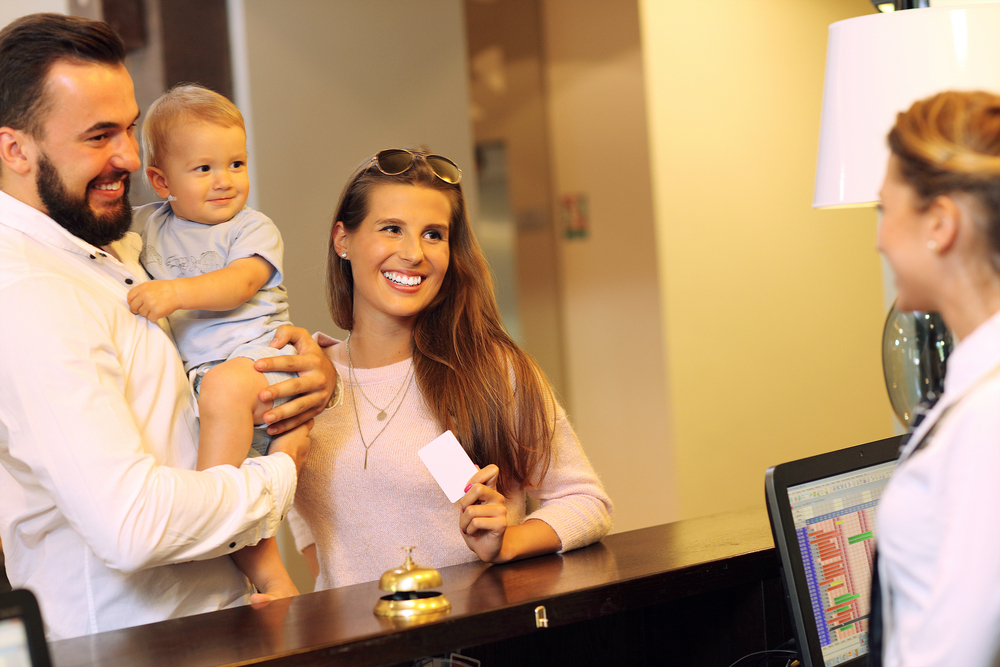 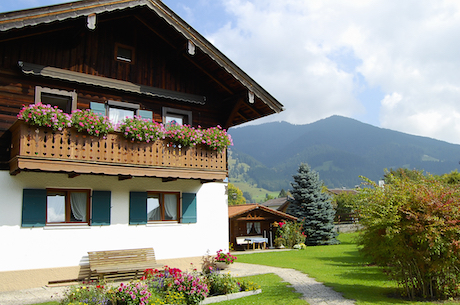 Posted by Travelelog - December 5, 2017 0
CroisiEurope launches cruise taking in 2020 Passion PlayCroisiEurope has announced details of a Danube cruise that includes two nights in…

Fairmont Hotels & Resorts celebrates the Royal Wedding around the world

Posted by Travelelog - April 13, 2018 0
As one of the world’s most famous weddings nears, Fairmont Hotels & Resorts is inviting guests to celebrate the Royal… 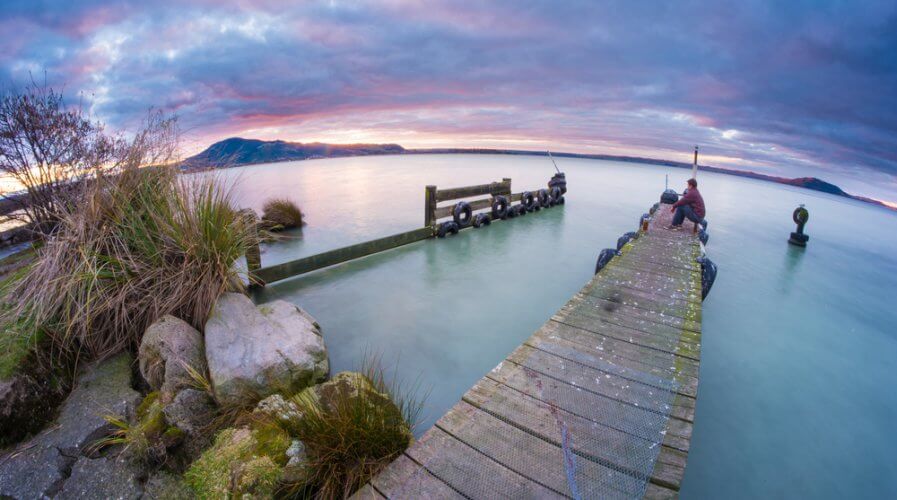 Posted by Travelelog - September 27, 2018 0
Until the age of 18, New Zealand was all this author knew of the world. Source: Shutterstock. JUDGING by his…