Premier Holidays has unveiled a series of tactical offers to South Africa as part of a new campaign to promote the destination.

Agents can earn up to £150 for every inclusive booking, and take advantage of promotional materials including window posters featuring wildlife imagery and double-sided flyers highlighting each itinerary, as well as a South Africa themed video created in conjunction with the tourist board, which agents can share on social media.

Tactical offers include a 10-night Cape Town, Winelands and Kruger holiday from £1,699pp saving up to £670 per couple with four nights in Cape Town, two nights in Stellenbosch, one night in Johannesburg and three nights at Elandela Private Game Reserve including full board and game drives.

Clients can also save up to £644 per couple when booking the 14-night Glimpses of South Africa fully escorted tour, from £2,045pp. The itinerary includes stays in Johannesburg, Kruger, Durban, the Eastern Cape Coast, Knysna, Mossel Bay and Cape Town.

Other options include a luxury Cape Town, wellness retreat and beach break from £2,679pp for 10 nights, with four nights in Cape Town, three nights at Wellness Retreat in the Western Cape with full board and three nights in Durban.

All offers are based on two adults sharing, and include breakfast, accommodation, return flights and car hire where stated. 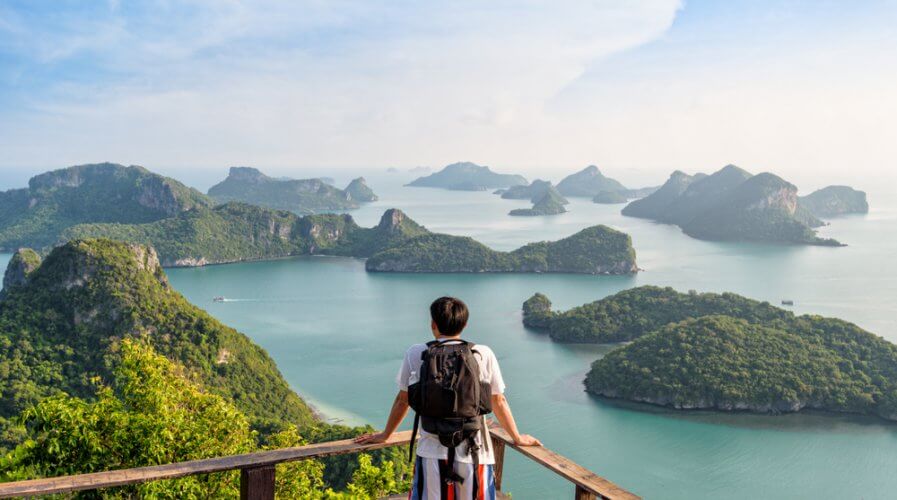 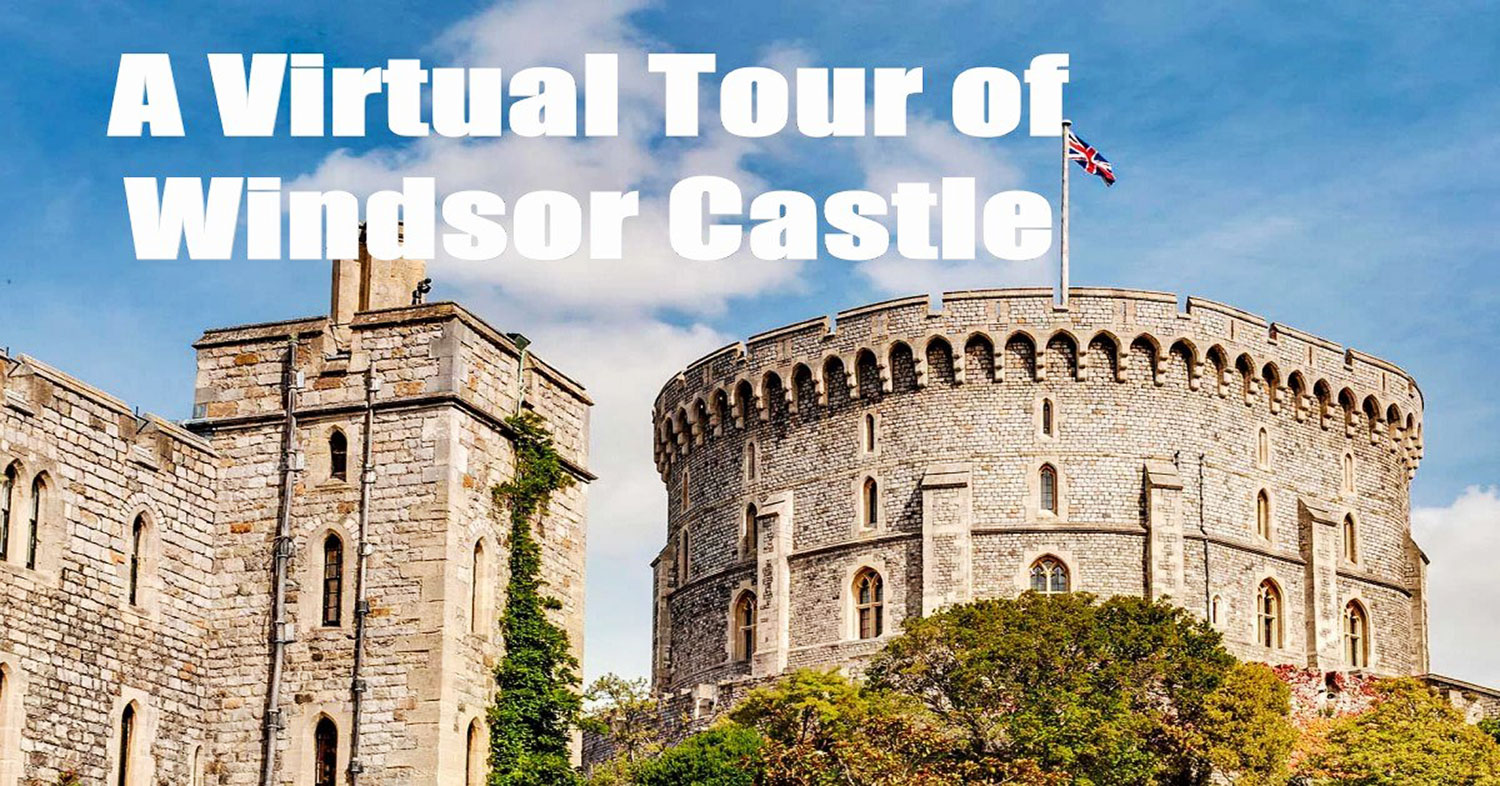 Get an online close-up of a royal residence 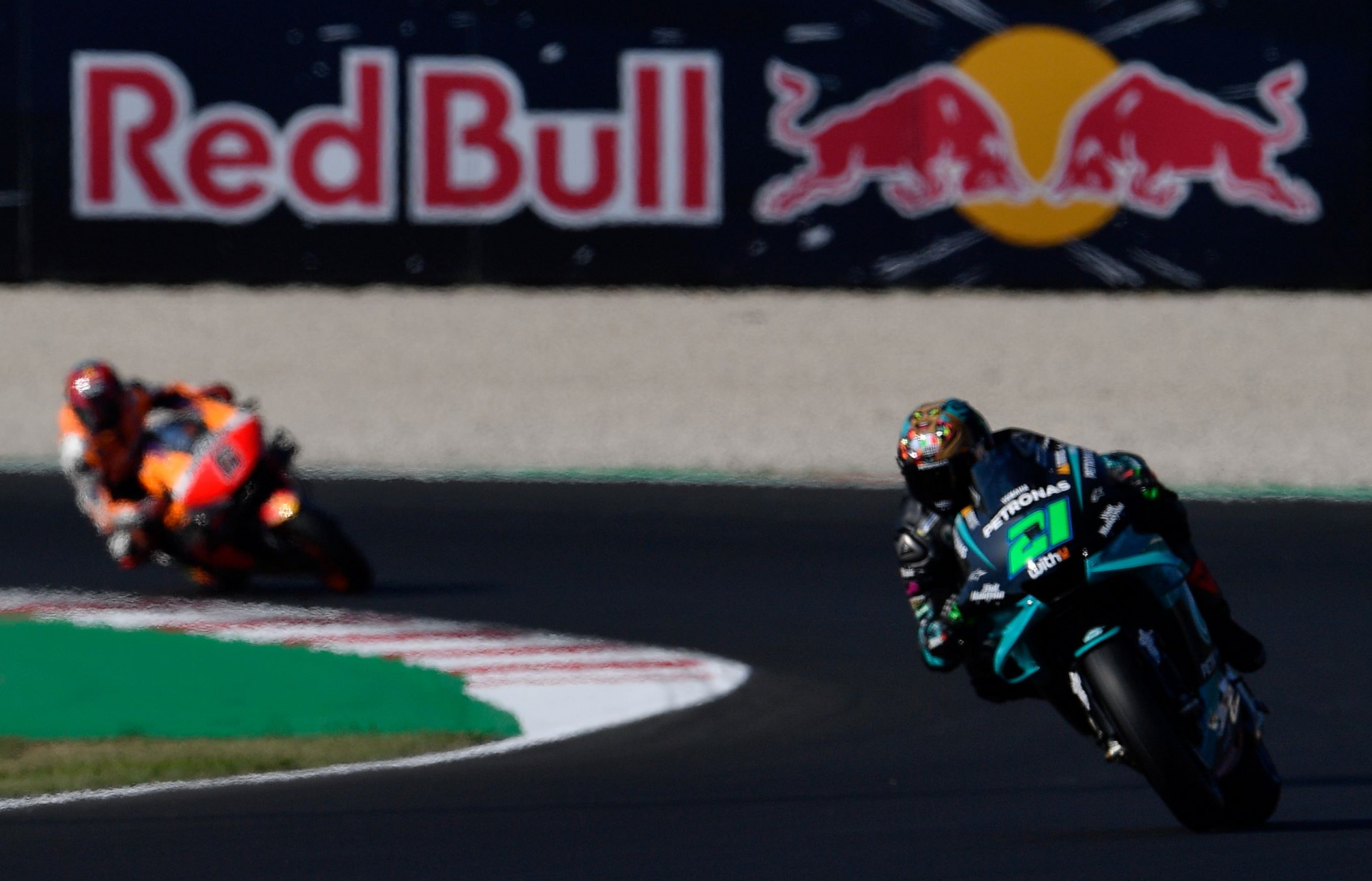 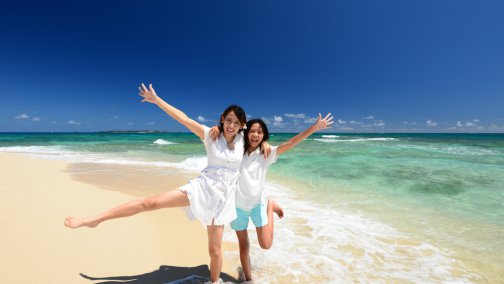 Would you go to Japan’s tsunami-hit beaches?

Posted by Travelelog - July 24, 2018 0
BEACHES destroyed by the devastating 9.1-magnitude earthquake which struck under the Pacific Ocean in March 2011, resulting in the Fukushima… 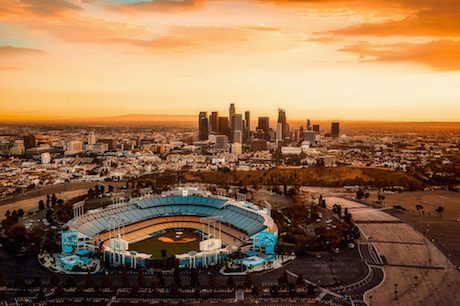