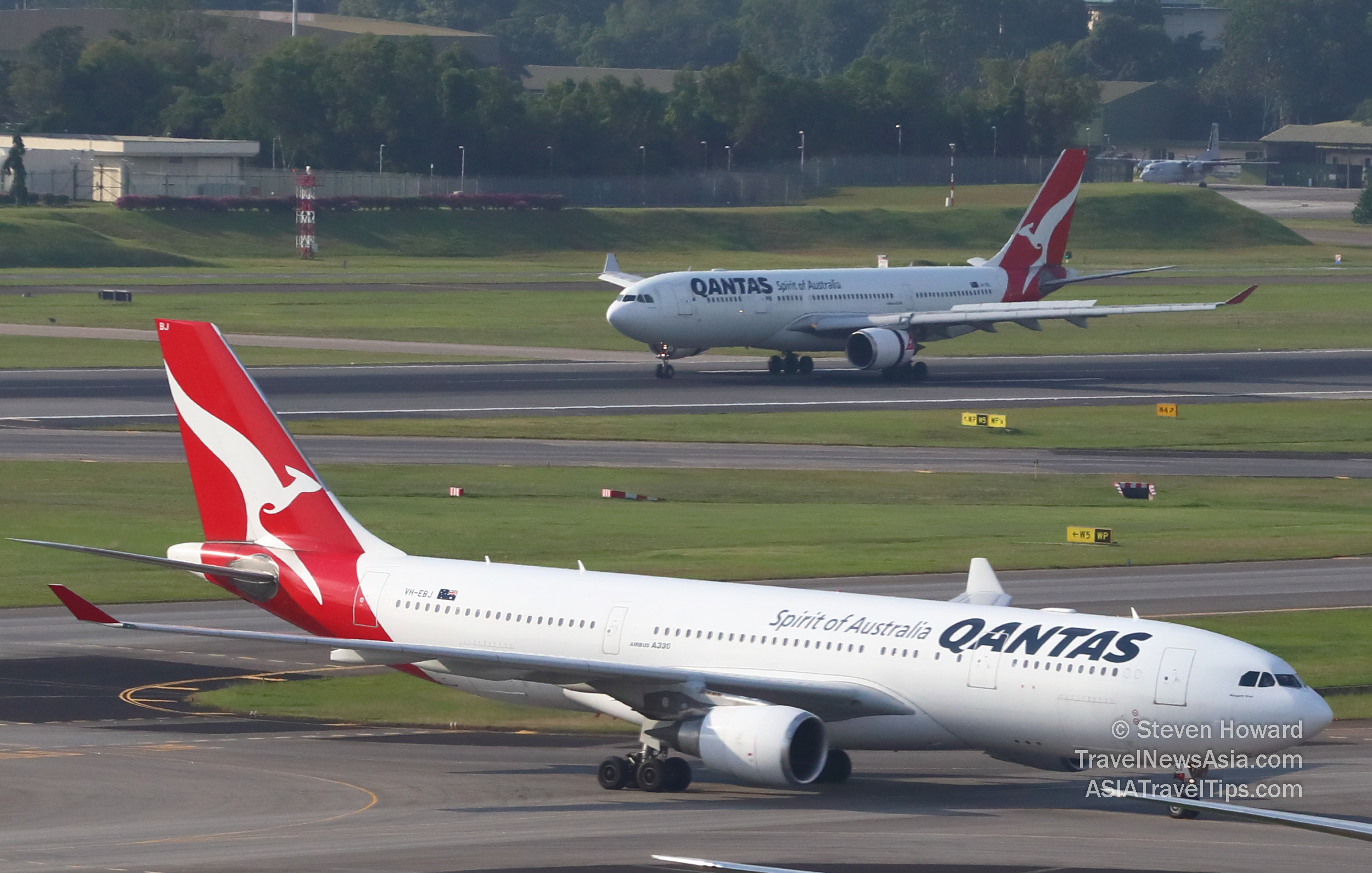 (11 Oct 2021)
Qantas will operate its
direct flights between Australia and London via Darwin when
international flights resume next month.

The national carrier has reached an agreement with
the Northern Territory Government and Darwin Airport to
temporarily reroute its flights from Melbourne and Sydney through
Darwin.

The Darwin hub arrangement will be in place in
time for borders reopening from 14 November 2021 until at least
April 2022 when London flights are scheduled to operate via Perth
again.

Michael Gunner, NT Chief Minister, said, “Darwin is
Australia’s comeback capital, and now we’re taking the comeback
direct to Europe. From Parap to Piccadilly, the opportunities are
endless. The convenience of this route will mean tapping into
brand new markets for tourism and business. It will also open up new opportunities for
developing the aviation skills sector here in the Northern
Territory. I thank Qantas and the Darwin International
Airport for working with us to turn this direct route into
reality, which will mark a real turning point for the nation as we
work towards the next stages of the National Plan.”

The passenger transit arrangements will be split
into two stages to reflect COVID-safe arrangements in the
Territory itself. In stage one, transiting passengers from all
Australian states, or returning from London, will be able to visit
the international lounge and shops at Darwin Airport.

Passengers travelling from London to Sydney and
Melbourne via Darwin and wanting to travel onwards to other
Australian cities may also be subject to state and territory
quarantine requirements.

In stage two, transiting passengers will have the
option to leave the terminal and visit Darwin.

Darwin based customers will also be able to book
the direct flight meaning a convenient non-stop connection to
London.

All passengers on Qantas’ international flights
will be required to be fully vaccinated with a TGA-approved or
recognised vaccine (some exemptions for medical reasons and
children). They will also be required to return a negative PCR
COVID test at least 48 hours prior to departure and home
quarantine for seven days on arrival into New South Wales.

Along with the Sydney to London via Darwin
service, Qantas will restart its flights from Sydney to Los
Angeles in November.

All other international routes that were scheduled
to resume from 18 December 2021 will continue as planned, although
the Group has the flexibility to add additional routes if other
states and territories decide to open their borders earlier and
reduce quarantine requirements to seven days at home, or less.

Qantas Group CEO, Alan Joyce, “The NT Government has worked closely with us to
make these flights happen and I’d like to thank the Chief Minister
and his team for finding a solution that is safe and streamlined. The Kangaroo route is one of the
most iconic on the Qantas international network and we are
delighted that Darwin will play a vital role in Australia’s post
pandemic reopening to the world. Qantas has been flying repatriation services from
London to Darwin as part of the airline’s efforts to help bring
Australians home over the past 12 months, so our pilots already
have extensive experience operating this particular route.”

Qantas has a long and proud history in Darwin. The
city was the jump off point from Australia for the launch of the
national carrier’s first international flight in 1935 from
Brisbane to Singapore via Darwin.

Darwin was also part of the original 1947 Kangaroo
Route between London and Sydney which took four days and flew from
Sydney to Darwin and then onwards to Singapore, Calcutta, Karachi,
Bahrain, Cairo and Castel Benito before landing in London. 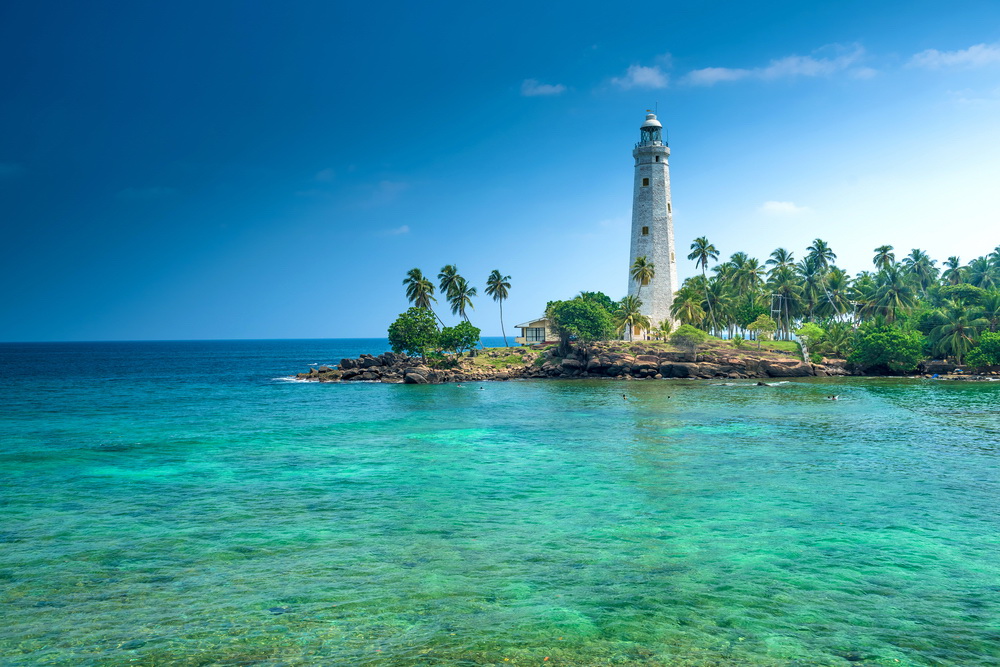 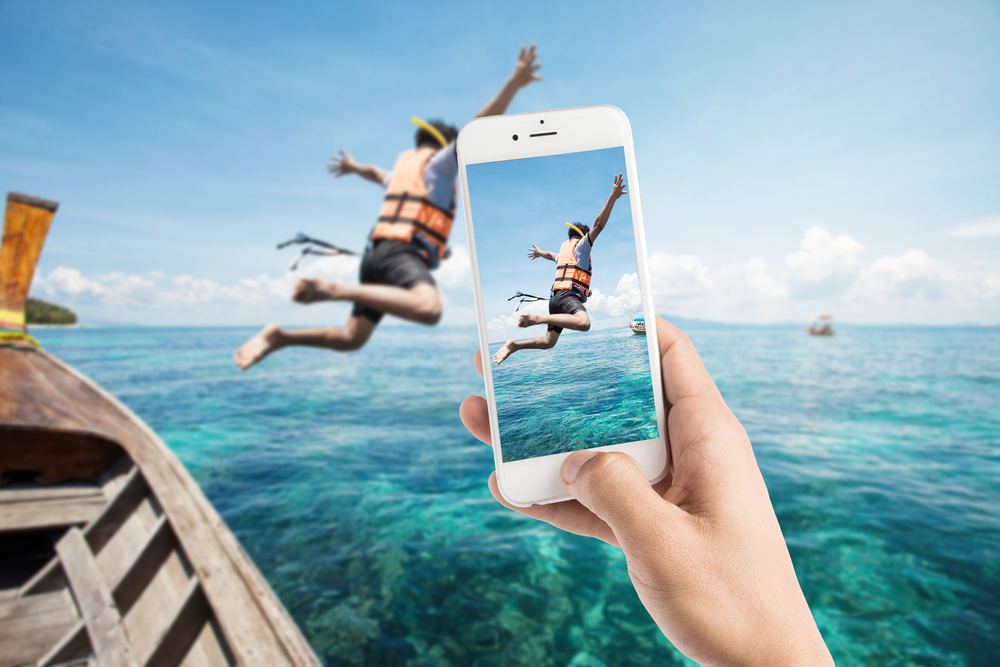 UK travellers want exotic adventures but not off the grid

Posted by Travelelog - August 13, 2018 0
Brits are hungry for exotic adventures as long as they remain connected to the internet. A nationwide survey of 2,000… 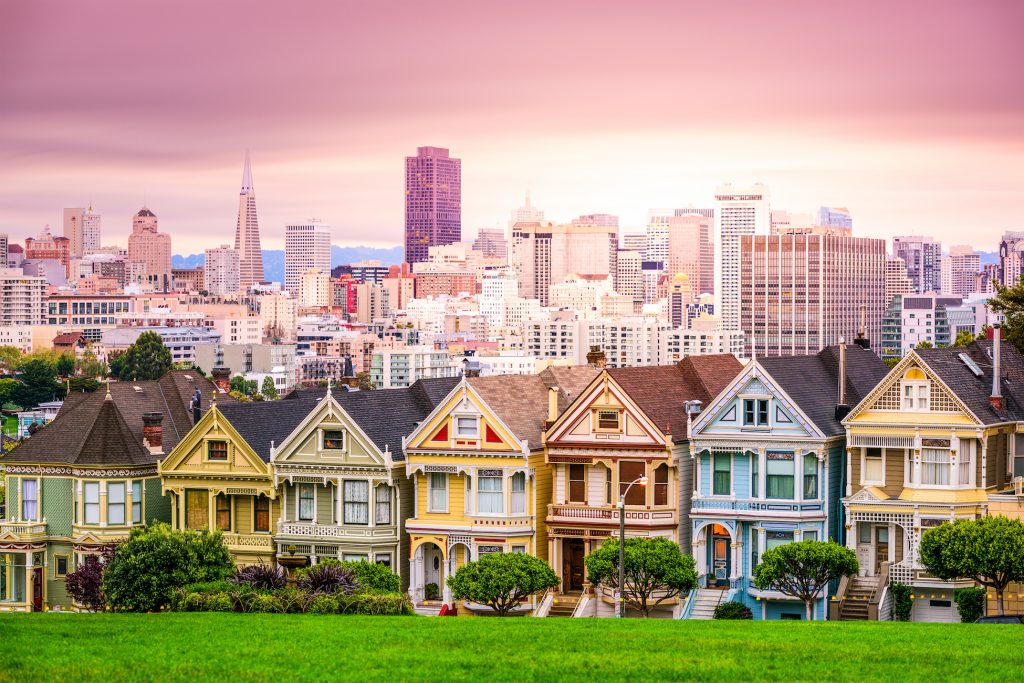 Discover San Francisco: The Amazing City by the Bay

Beyond the slopes: Why Swiss partnership is a “win-win” for WebBeds

Posted by Travelelog - April 11, 2018 0
Zurich in Summer After announcing details of a new partnership with Switzerland Tourism designed to seduce Asian tourists to the…