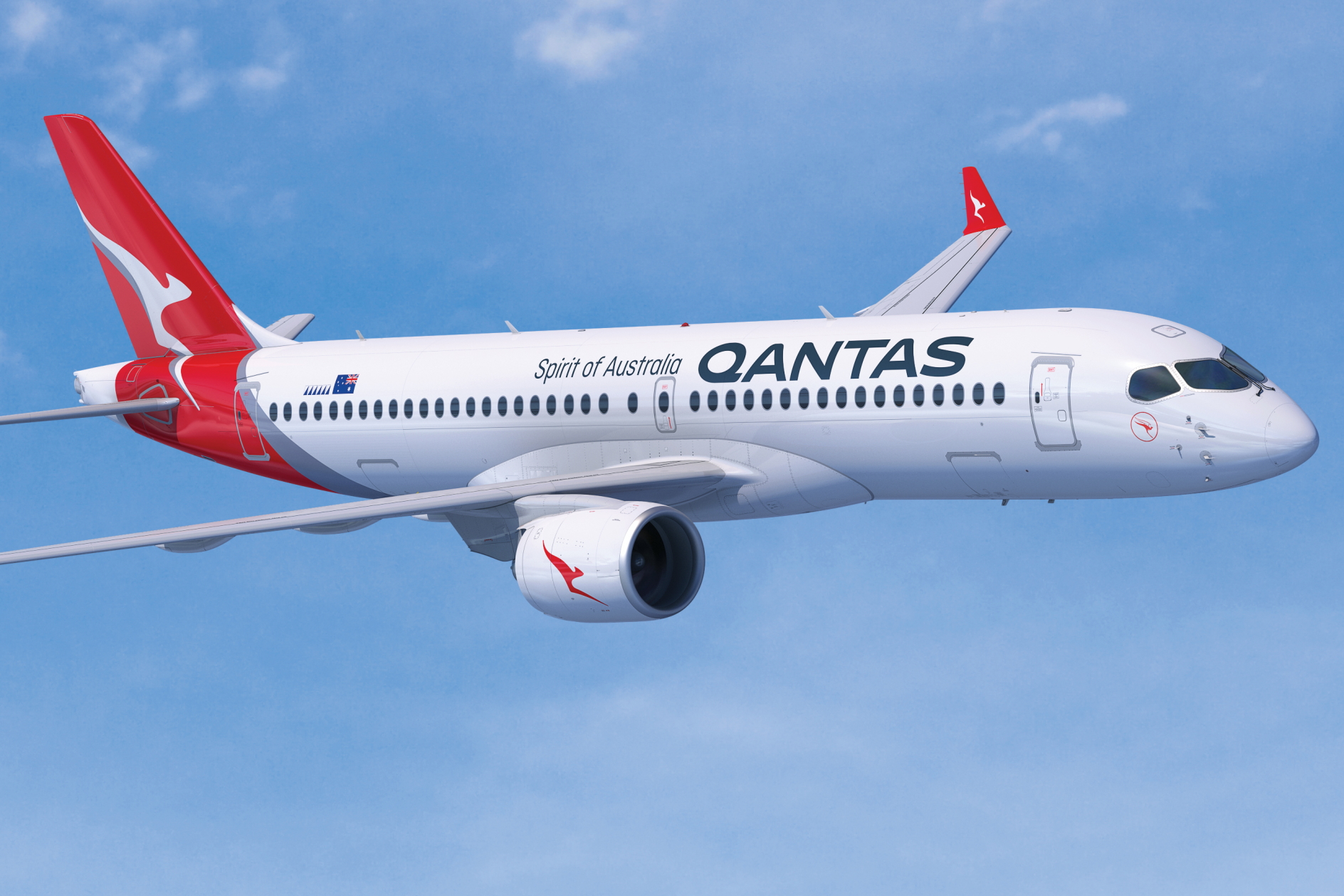 (16 Dec 2021)
Qantas has selected the Airbus A320neo and
Airbus A220 families as the preferred aircraft for the long-term
renewal of its domestic narrow-body fleet.

A firm commitment for 40 aircraft – 20 A321XLR
(extra long-range) and 20 A220 aircraft – is expected to be placed
with Airbus by the end of FY22, following discussions with
employees about arrangements to operate the new aircraft types and
a final decision by the Qantas Board.

The airline will also have options on a further 94 aircraft over a 10-plus year delivery window as its
existing Boeing 737-800s and 717s are gradually phased out.

The order is in addition to Jetstar’s existing agreement with
Airbus for over 100 aircraft in the A320neo family. Part of this
new deal includes combining the two orders so that the Qantas Group can
draw down on a total of 299 deliveries across both the A320 and
A220 families as needed over the next decade and beyond for
Qantas, QantasLink and Jetstar.

Once finalised, the aircraft order will
represent the largest in Australian aviation history.

The decision to select Airbus follows a detailed evaluation of the A320neo and B737 MAX families
as well as the smaller A220 and Embraer E190/195-E2s.

The initial firm order concentrates on
the larger, single-aisle A321XLR, and the mid-size A220-300 with
purchase right options for the smaller A220-100.

The XLR can carry around 15 per cent more
passengers on each flight than the airline’s existing B737-800s,
making it well suited to busy routes between capital cities like
Melbourne, Sydney and Brisbane. Its longer range means it can also
be used to open up new city pairs.

The small and medium
size A220s provide the group with flexibility to deploy the
aircraft throughout most of its domestic and regional operations.
They could be used during off peak times between major cities and
on key regional routes to increase frequency.

Both aircraft
types will be powered by Pratt & Whitney GTF engines and will
deliver fuel savings of between 15-20 per cent, contributing to
the airline’s broader emission reduction efforts.

Qantas Group CEO Alan Joyce said, “This is a long-term renewal plan with deliveries and payments
spread over the next decade and beyond, but the similarly long
lead time for aircraft orders means we need to make these
decisions now. Qantas is in a position to make these
commitments because of the way we’ve navigated through the
pandemic, which is a credit to the whole organization. This is a clear sign of our confidence in the future and we’ve
locked in pricing just ahead of what’s likely to be a big uptick
in demand for next-generation narrow-body aircraft. That’s good
news for our customers, our people and our shareholders. We’ll be having discussions with our people to ensure we have the
arrangements necessary to support such a large investment.”

Holidays that are out of this world: Luxury hotel in space ‘Aurora Station’ is coming in 2021

Posted by Travelelog - April 9, 2018 0
Six people (including two crew members) can board the Aurora Station at a time Get ready for the next frontier… 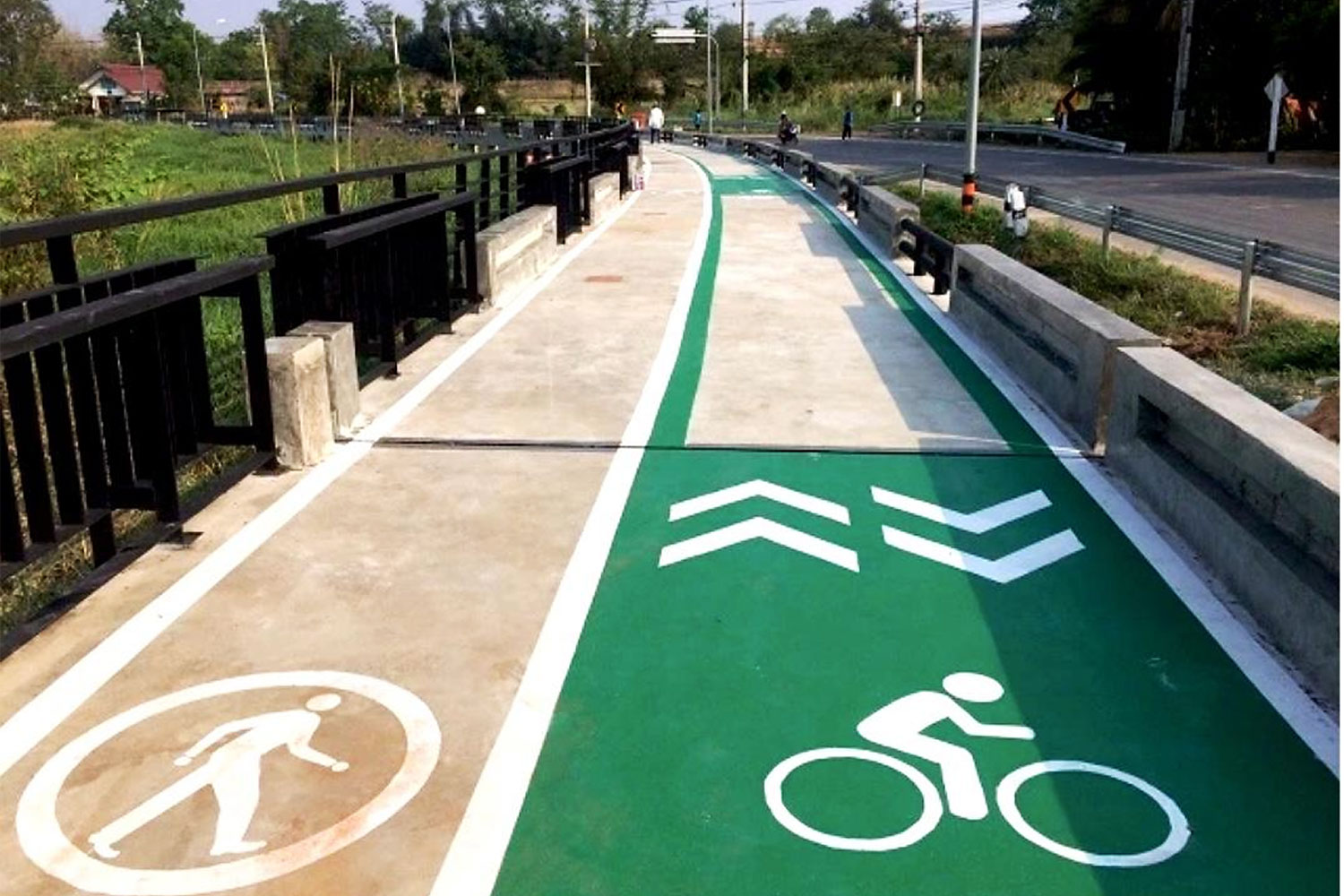 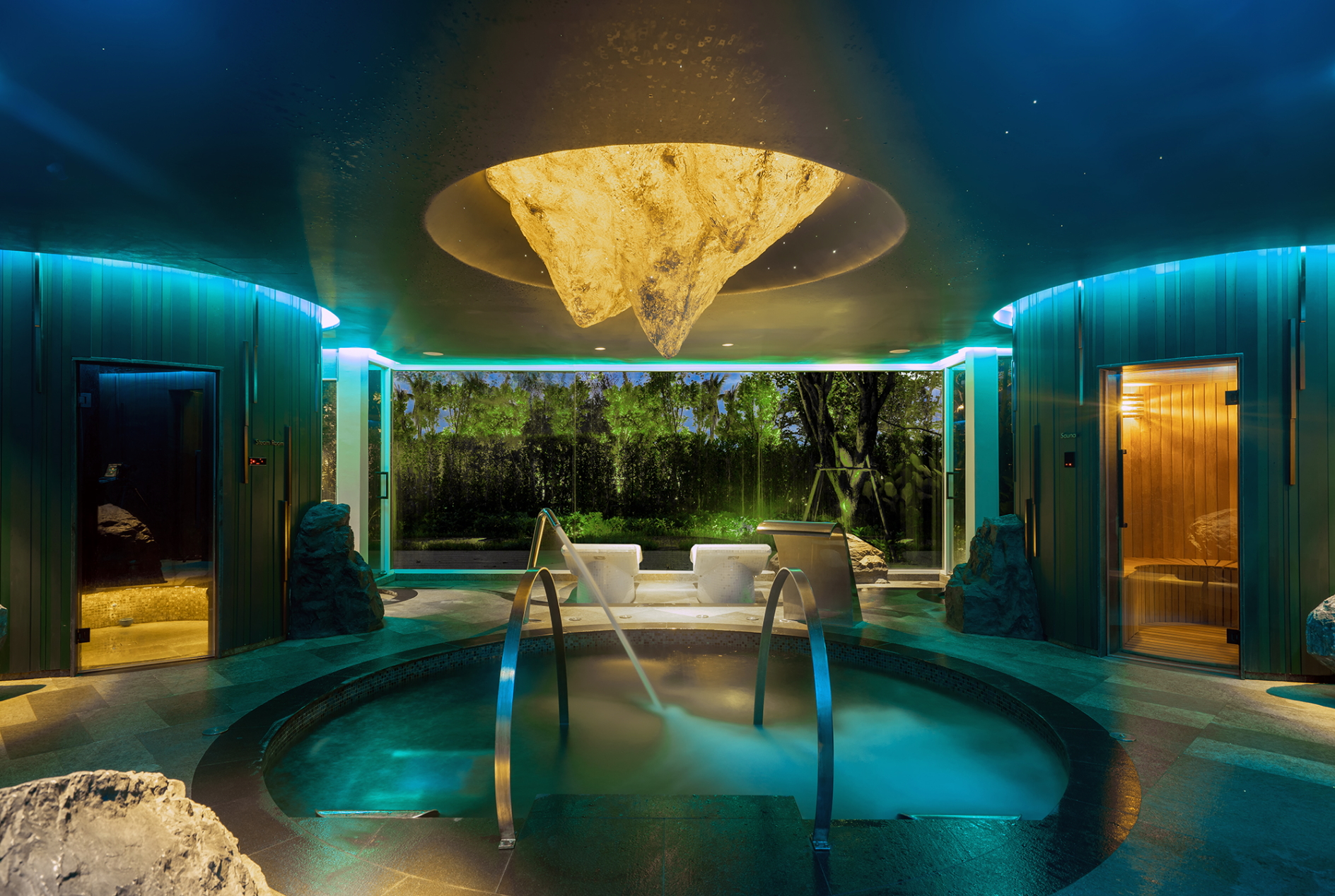 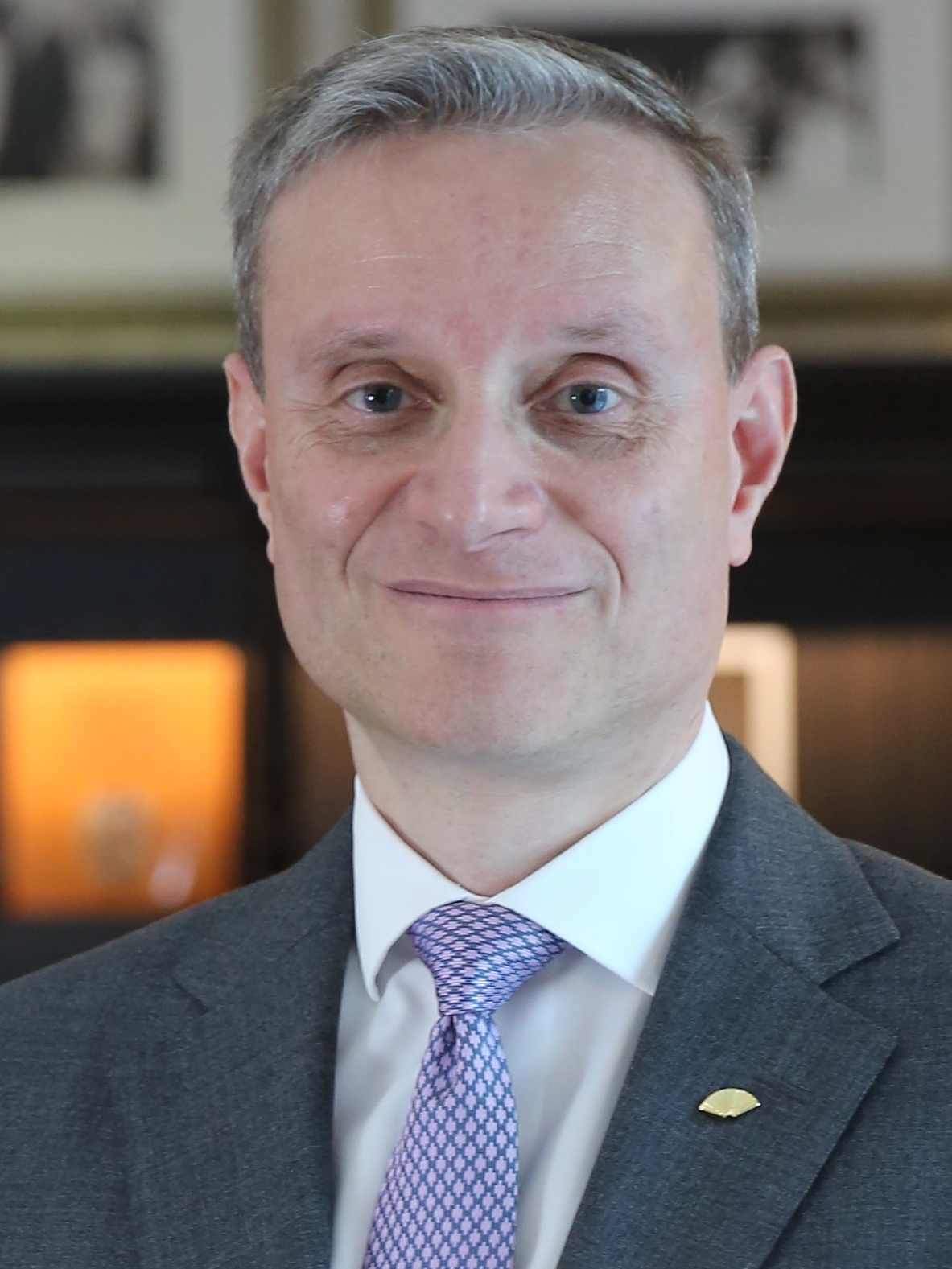 Posted by - November 21, 2020 0
The Mandarin Oriental, Bangkok, one of the world’s most famous and celebrated luxury hotels, has appointed Anthony Tyler as General… 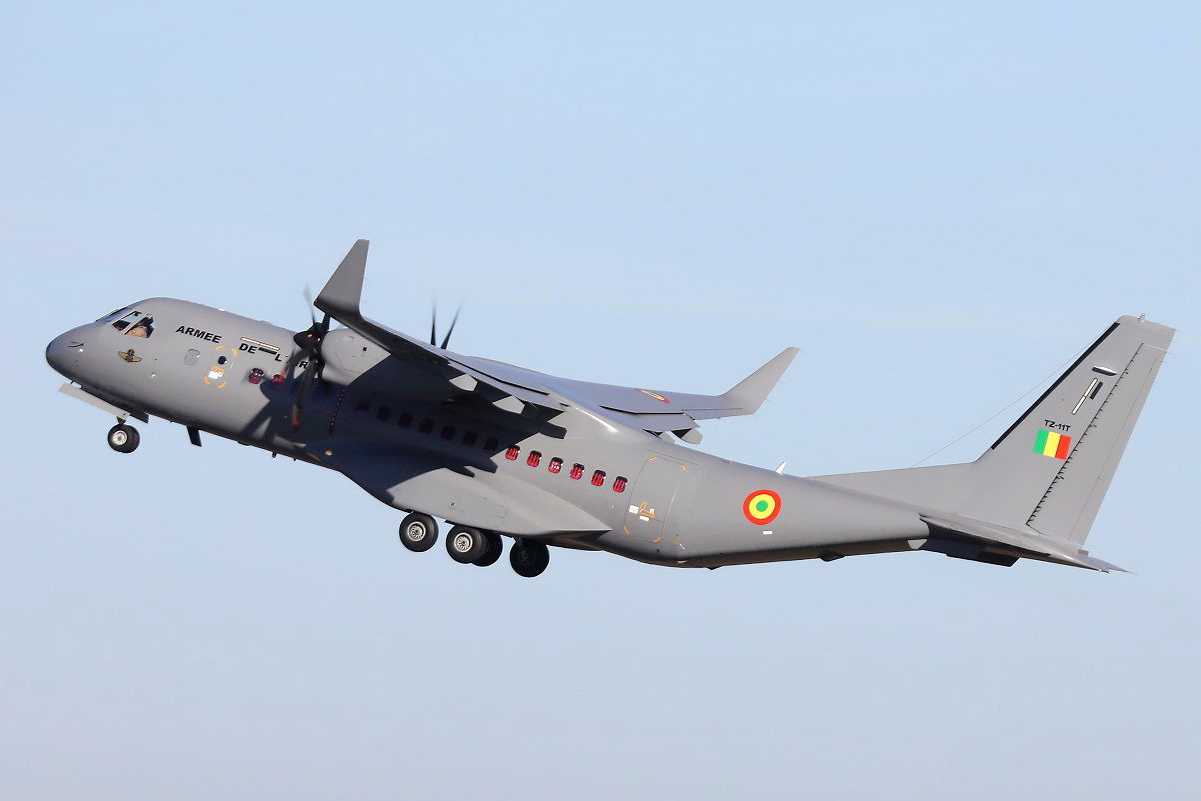