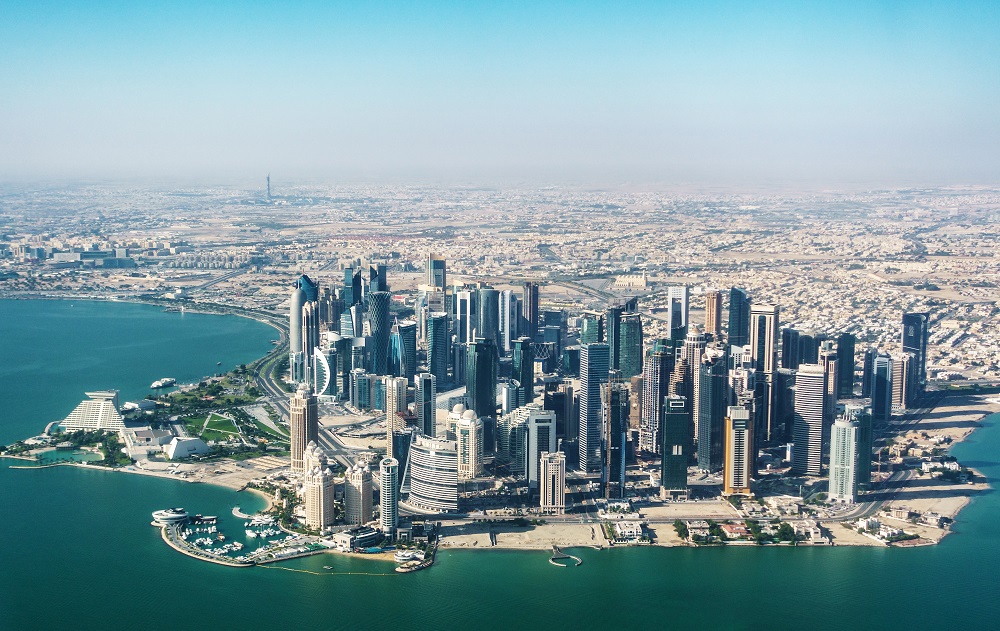 As was announced earlier this year, Qatar is now visa-free for 80 countries. Could you elaborate a little on the recent development?

Yes the original announcement went out in August but this really the work of the past four years. We launched our sector strategy in late 2013 and then we were working on a lot of different aspects if the strategy, one of which is making Qatar more accessible in terms of a number of thing including the visa policy.

We’ve been working with the ministry of the interior and local governmental stakeholders, to align everyone and explain the impact of tourism and the growth plans we have.

In November 2016 we introduced one of the first changes which was the free transit visa to Qatar Airways passengers, so everybody travelling with an onward tickets would have the chance to go on to their destination, free of charge, for up to 96 hours, regardless of nationality.

Last year, on 27 September World Tourism Day, we launched our third policy change: electronic travel advice which grants residents or visa holders of the US, Canada, Schengen, UK, Australia and NZ to apply for a 48-hour access to Qatar.

If you’re from a country that does not have visa-free access but you are a resident of the UK or have a tourist visa for the UK the you can use this product.

So that brings us to your recent announcement: ‘Qatar Welcomes the World’

Having completed these changes, yesterday we launched the campaign Qatar Welcomes the World, primarily a trade and consumer campaign where we want to communicate the message that we are open and accessible and we are welcoming everyone regardless of backgrounds, cultures, nationalities. 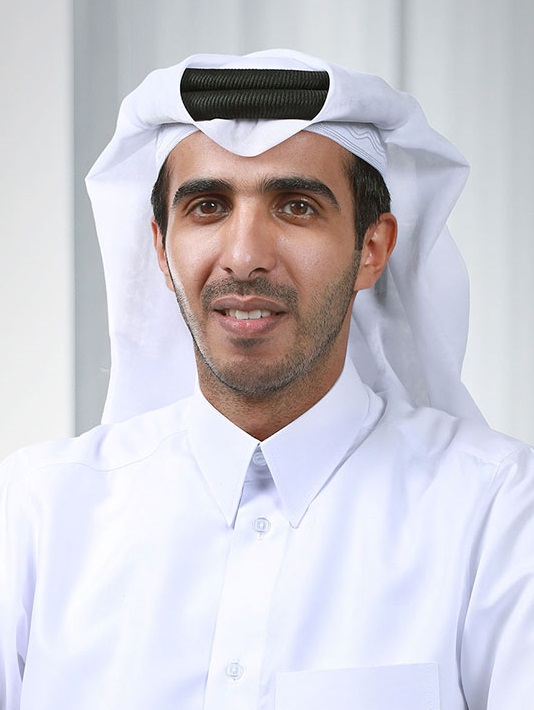 If you look on the map, you’ll see that roughly three quarters of the world now have access to Qatar; countries like China, India and Russia take account for 3 billion out of the 7 billion of the world population.

As part of the strategy we launched in September, we’re targeting 5.6 million visitors by 2023, as part of that we want to double the number of leisure tourists. We’ll do this with a few areas of primary focus:

1. Diversification of source markets as per the visa policy changes, the opening of the China office in September, going into Russia before the end of this year, plus Australia and Scandinavia next year.

3. Improving the end to end experience, including the touch points with tourists even before they arrive, including how they book, how they come to the airport and the decision making around this. We’re working with airlines, airports, hotels, Qatar Central Bank Ministry of Transport, Alipay and Union Pay, malls and retailers, DMCs and local suppliers.

What new products and developments have there been recently and what will we see next year?

The Mandarin Oriental hotel just opened last month and the Mandarin hotel will open next year and the Qatar National Museum will be open end of 2018. 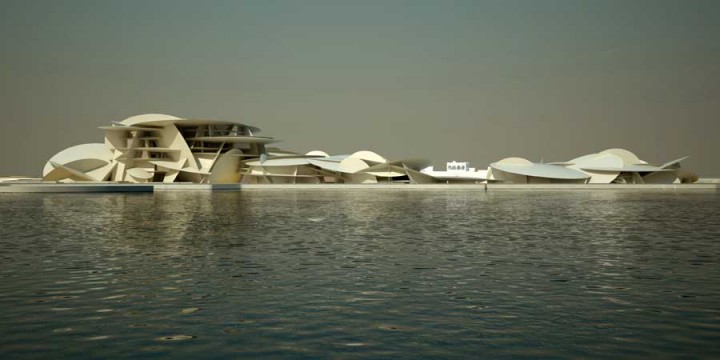 On the World Cup front, we’ve already opened the Kalifa stadium last May; two more will be opened next year. We’re working very closely with the organising committee to optimise the fan experience that will definitely be something we communicate after Russia 2018.

Nowadays, Qatar Airways flies to more than 150 destinations and is part of oneworld which gives them access to 1000 airports worldwide. They’ve just bought minority stake in Cathay Pacific so they’re enhancing their routes, in addition to minority stakes in IAG and LatAm. 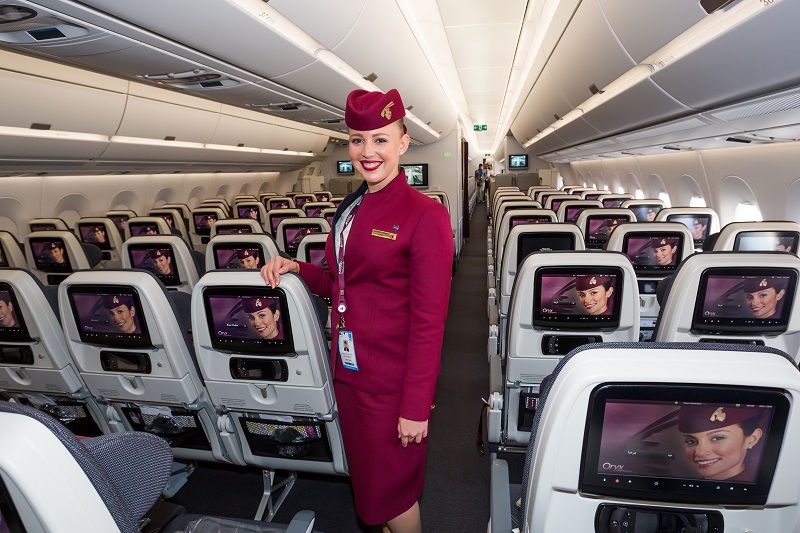 In terms of a destination we cannot be any happier than having a partner who is expanding with multiple digit destinations.

Any closing thoughts about the upcoming year?

We’ve been in this market for the past five years we’ve been focused a lot on working closely with the trade creating our distribution network. in the past two years we’ve moved toward consumer facing while maintaining our relationship with the trade,w ho are important to our customers.

We will be pushing for more consumer awareness into 2018 and beyond as we want to consolidate our activities and generate bigger growth in the future. 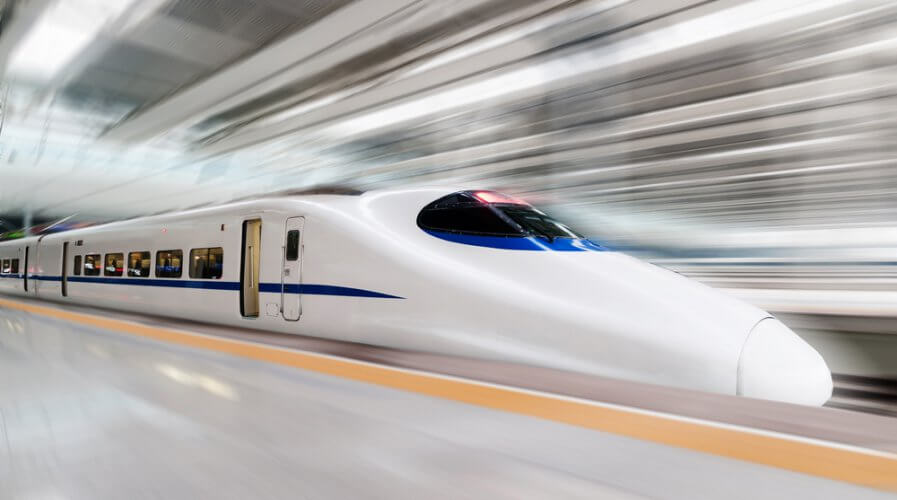 What you need to know about India’s underwater bullet train 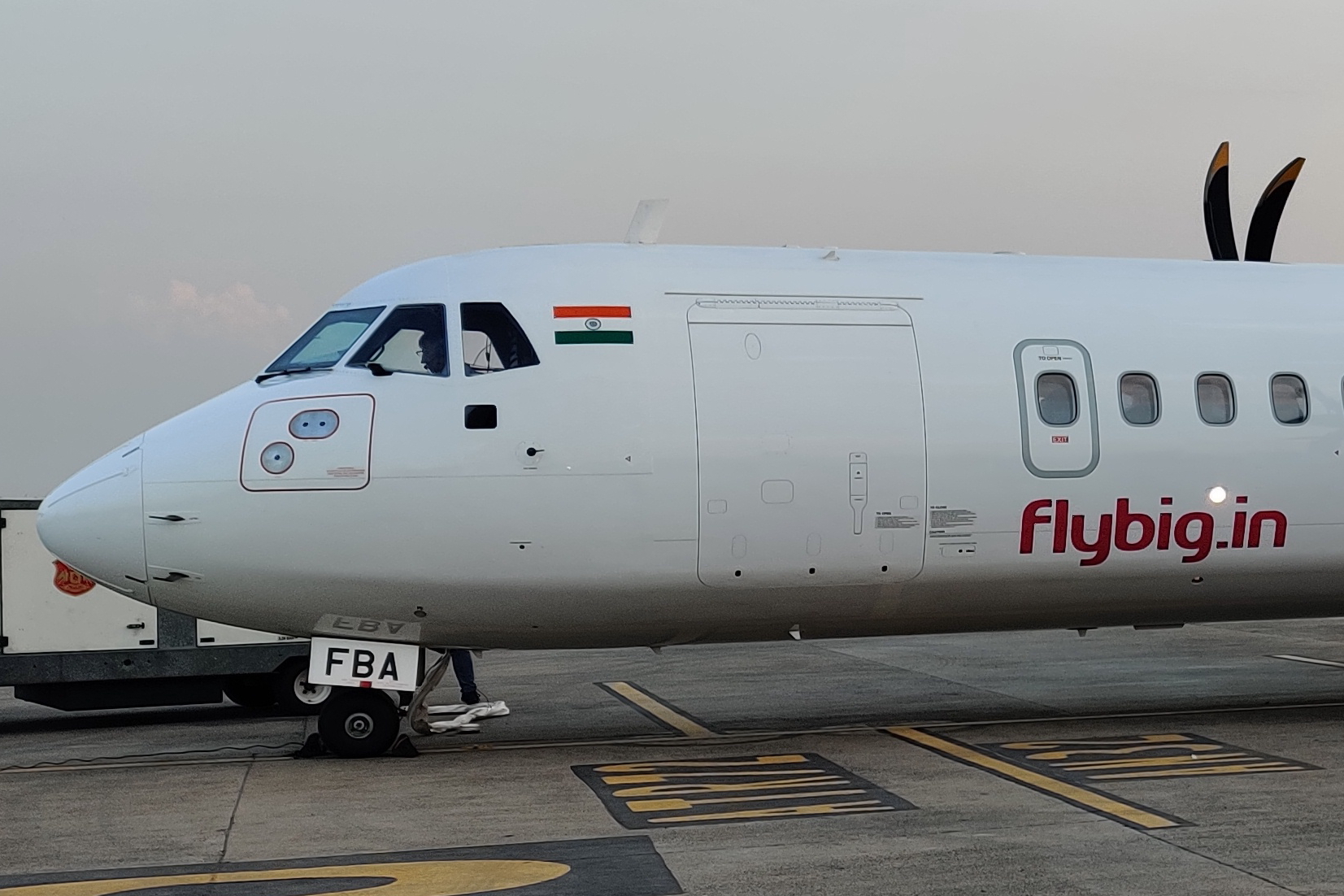 Posted by Travelelog - May 3, 2018 0
Days Inn by Wyndham Hotel Group is looking for an aspiring photographer with a passion for the outdoors to travel…

Founder of Isprava: “The luxury of a hotel with the warmth and comfort of a home” 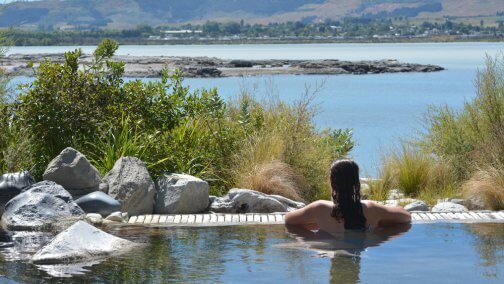 Posted by Travelelog - March 30, 2018 0
MEDICAL TOURISM, where patients travel overseas for operations, has been growing rapidly in Asia. So much so that a handful…