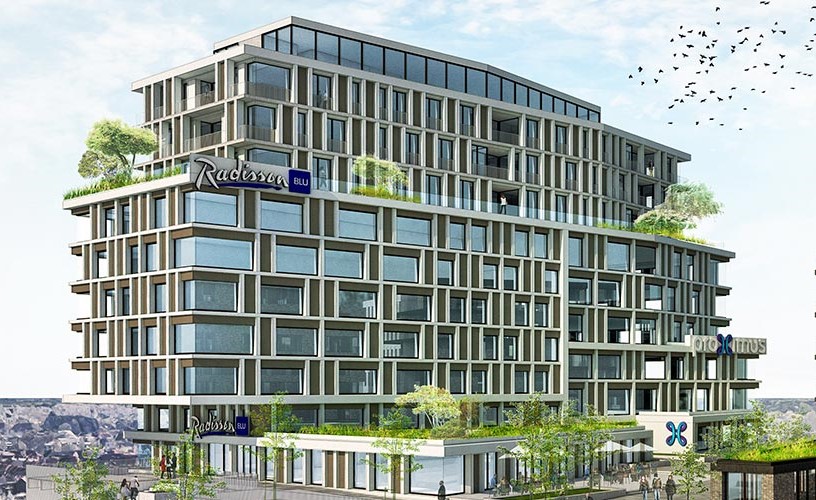 Radisson Hotel Group has announced its latest hotel opening in the historic city of Bruges in Belgium – dubbed as the Venice of the North.

Located in a UNESCO World Heritage City within walking distance of the Grand Place, a medieval city centre and marketplace that dates back to the 12th century, the Radisson Blu Hotel, Bruges is a 109-room hotel that is surrounded by a wide range of historic attractions.

“A hotspot of heritage, design, innovation”

Richard Moore, the senior area VP for Western Europe, UK and Ireland, said: “We’re immensely pleased to expand the reach of Europe’s largest upper upscale hotel brand with the opening of a new hotel in this iconic location.

“Bruges is truly a unique destination, and a hotspot of heritage, design, innovation – all the values that resonate with Radisson Blu. We feel privileged to be offering the city’s visitors a world-class, award-winning hospitality experience to complement the charm of the hotel’s historic surroundings. As one of the only international brands in the city, we look forward to showcasing the best of our Yes I Can! spirit to our guests.”

The design of the hotel was created by the architectural practice Crepain Binst Architecture of Antwerp. Its interiors reflect Radisson Blu’s signature features, along with local elements like details from the city map set on the walls of each room – highlighting some of Bruges’ most popular attractions for guests.

Aside from its guest rooms, Radisson Blu Hotel, Bruges houses a restaurant called the Black Swan, which offers the best of Belgian cuisine, beers and chocolates. There are also six meeting rooms set out on two floors, including one that provides views of Bruges.

Kris De Man, the general manager of the Radisson Blu Hotel, Bruges, said: “It’s a dream come true for us to work on the doorstep of one of Europe’s most beautiful cities. We can’t wait to give visitors the chance to live like locals. Welcome and explore the best of Bruges with Blu.” 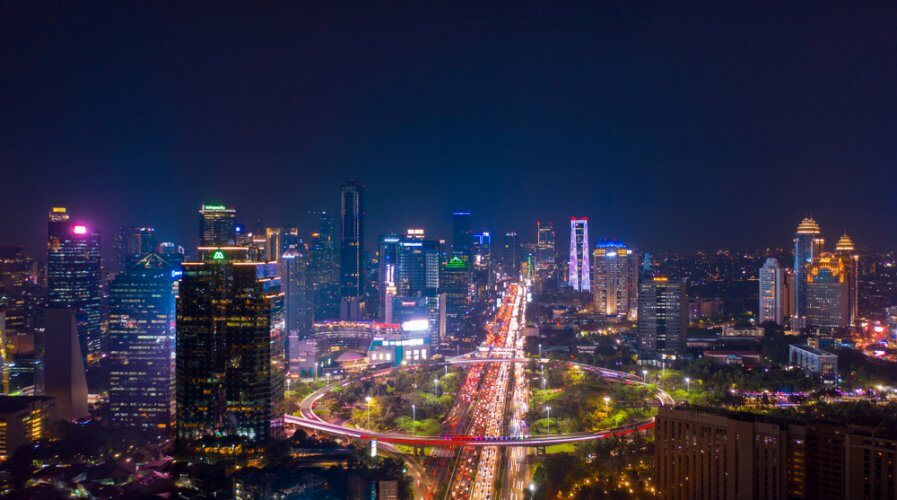 One more reason to put Jakarta on your travel bucket list 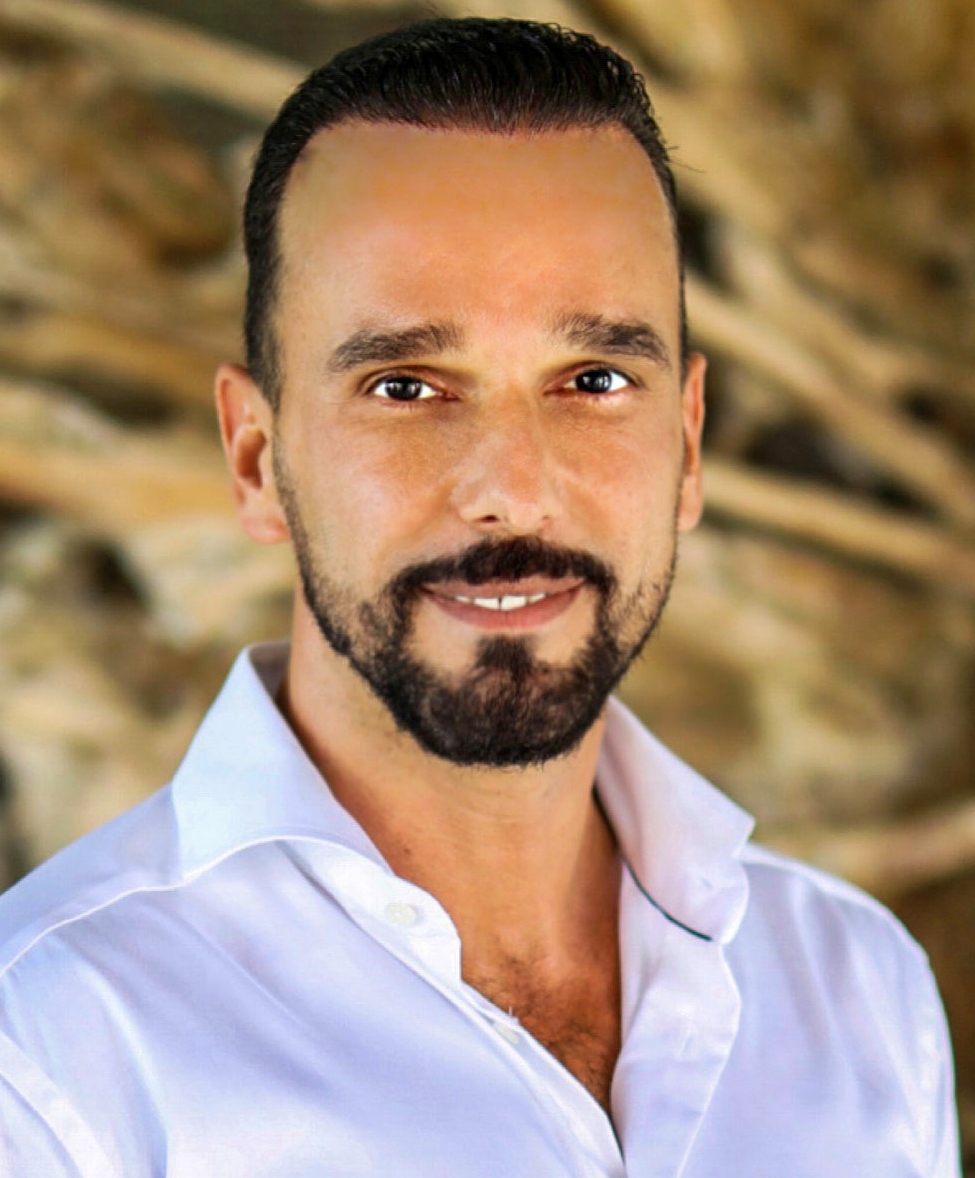 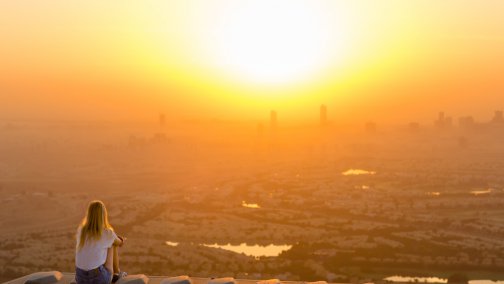 What is stopping you from traveling solo?

Posted by Travelelog - July 24, 2018 0
SOLO TRAVEL is on a rise and it has been in the recent year. In fact, Google searches for “solo… 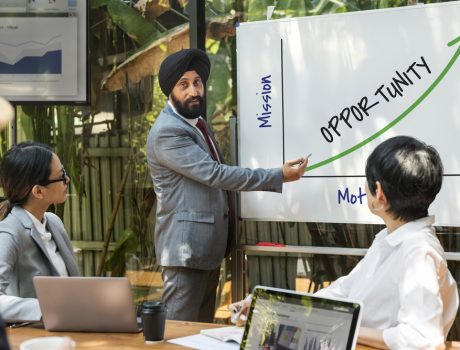 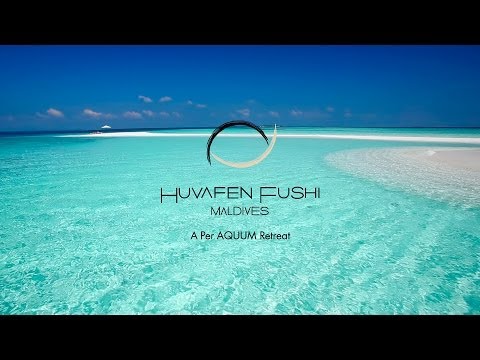