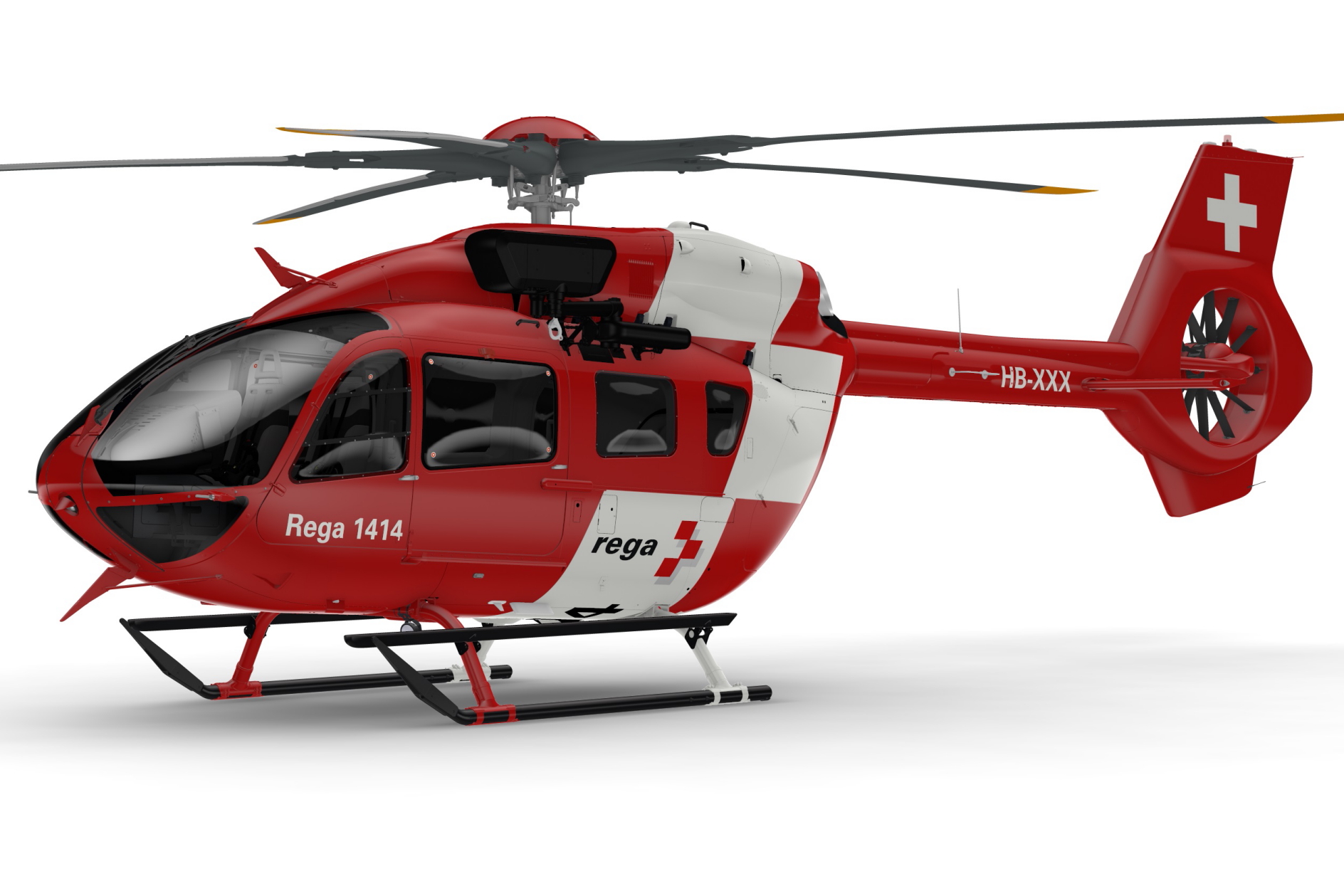 Rega’s new H145s will be equipped with an
integrated multi-sensor navigation system that will use
capabilities of the Flight Management System GTN750 Xi by Garmin.
Even in the event of GPS signal loss, the helicopter will be able
to navigate safely thanks to Thales’ inertial navigation system.

The configuration also includes a new hoist by
Vincorion that is being certified on the five-bladed H145.

“The H145 has fully proven itself in our
operations since entering into service in 2018,” said Ernst
Kohler, CEO of Rega. “We look forward to operating the five-bladed
version on our HEMS bases in Switzerland. The helicopters will
allow us to further boost our mission capabilities and safety of
our operations.”

“We are very grateful to open another chapter in
the relationship between our two organisations with this order for
our five-bladed H145,” said Bruno Even, CEO of Airbus Helicopters.
“We are always looking at ways to evolve our helicopters by taking
into account the feedback of those who operate them each and every
day.”

Powered by two Safran Arriel 2E engines, the new
version of the H145 features an innovative five-bladed rotor,
increasing the load of the helicopter by 150 kg. The simplicity of
the new bearingless main rotor design also eases maintenance
operations, further improving the benchmark serviceability and
reliability of the helicopter, while improving ride comfort for
both passengers and crew.

The new H145 also features a wireless Airborne
Communication System (wACS), allowing seamless and secure
transmission of data generated by the helicopter and upgrading
on-board connectivity for passengers and crew. 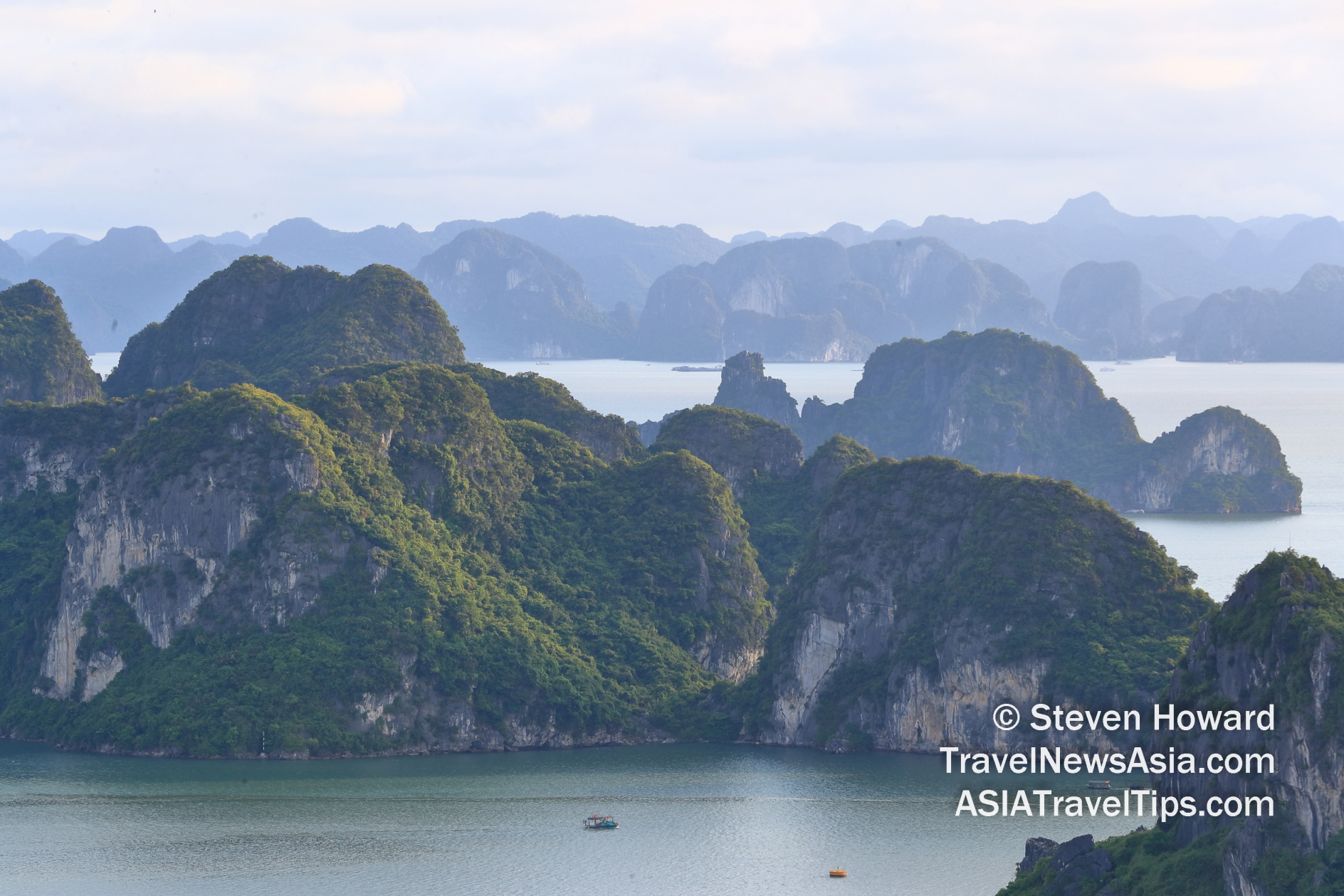 Posted by - August 8, 2021 0
(05 Aug 2021) Vietnam has announced that fully vaccinated travellers with negative COVID19 test results will be subject to a… 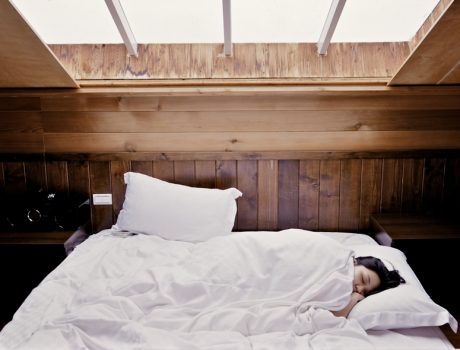 Posted by Travelelog - October 10, 2017 0
Tujia.com grows fivefold since 2016 Tujia.com founder and CEO, Luo Jun, announced via an internal message that following the separation… 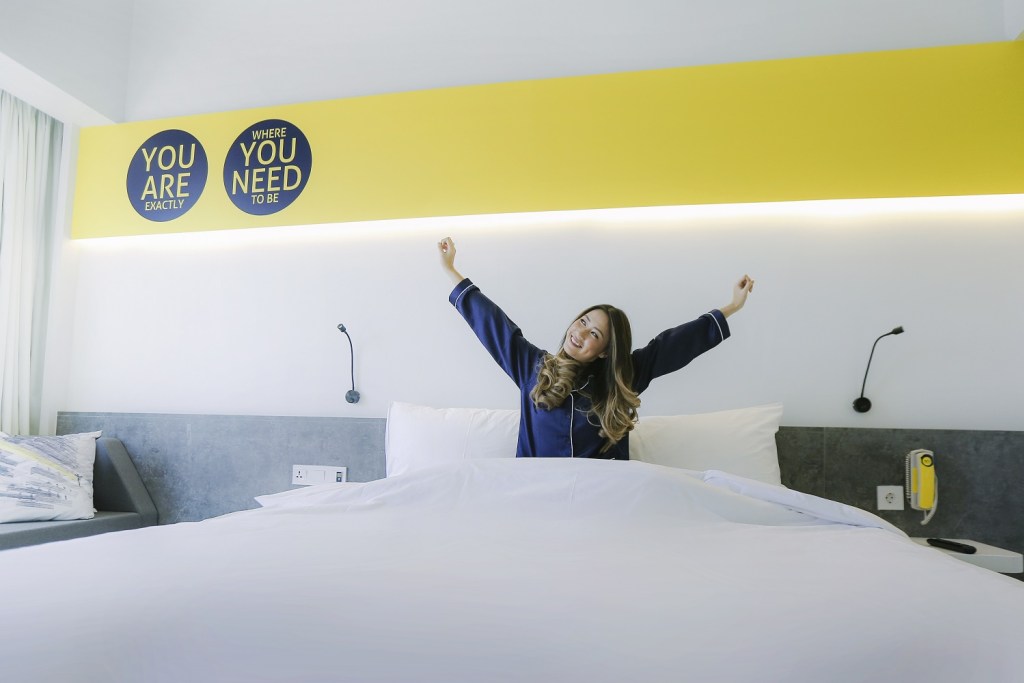 Fairmont Hotels & Resorts celebrates the Royal Wedding around the world

Posted by Travelelog - April 13, 2018 0
As one of the world’s most famous weddings nears, Fairmont Hotels & Resorts is inviting guests to celebrate the Royal… 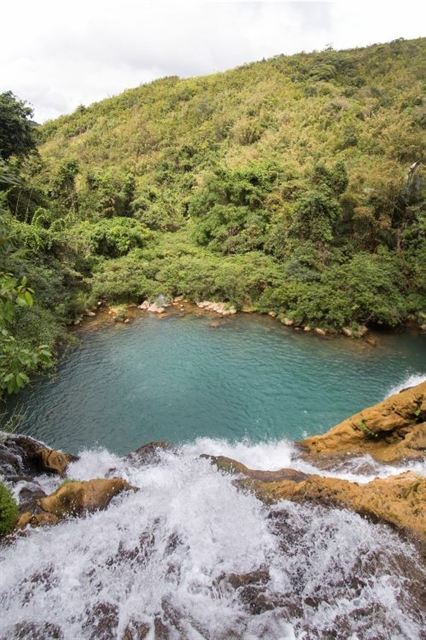