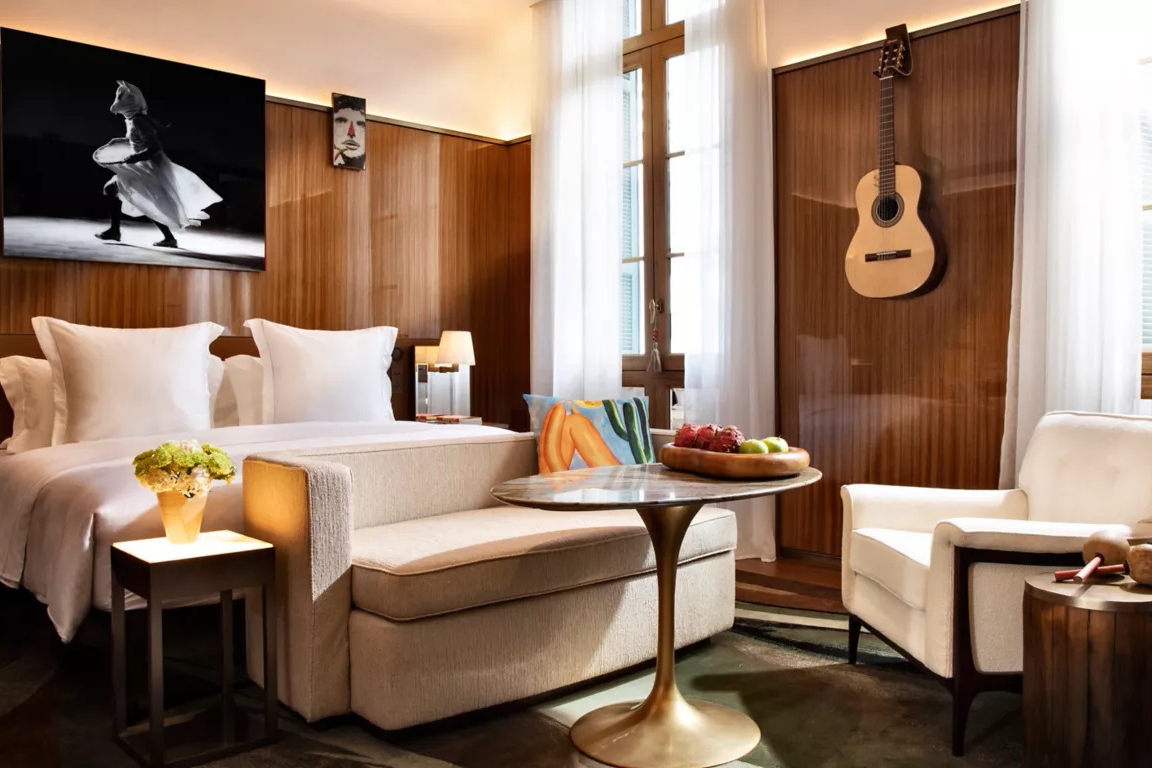 (11 Jan 2022)
Rosewood has expanded its portfolio of luxury
hotels to the Brazilian city of São Paulo, with the official
opening of the group’s first hotel in South America.

Centrally located in the heart of the city near
the Avenida Paulista, the Rosewood São Paulo is set within the
historical enclave of Cidade Matarazzo, a complex of elegantly
preserved buildings from the early 20th century that have been
carefully transformed into private residences, high-end stores and
entertainment venues.

The transformation of the heritage buildings is
rooted in sustainability and makes Cidade Matarazzo Brazil’s
largest upcycling project, with a focus on celebrating and
protecting the country’s cultural heritage and natural
environment.

The new
hotel is home to a collection of 450
site-specific artworks, all created in partnership with local
artists whose work draws from the multiplicity of the Brazilian
experience.

Featuring 160 guestrooms and suites along with 100
Private Rosewood Suites available for purchase, the hotel’s
luxurious accommodations are spread across the restored Matarazzo
Maternity and the vertical garden tower.

Rosewood São Paulo’s grounds also encompass the
Chapel of Santa Luzia, another historic building that has been
carefully restored to retain its ornate architecture from 1922.
Throughout the renovation, the chapel’s original foundation
revealed pieces of a rich and intricately adorned building that
has been carefully refurbished and incorporated into the revived
structure. The rebirth of Chapel of Santa Luzia comes timed to its
100-year anniversary as it reopens to a new era where it will
continue to be used for weddings and other celebrations of life.

“It has been a true honor to help bring such a
unique hotel project to life in one of the world’s most dynamic
cities,” said Managing Director, Edouard Grosmangin. “The team
behind Rosewood São Paulo has spent a decade on this project to
ensure it honors and celebrates the heritage of the city while
breathing new life into the destination. In doing so we’ve created
a hotel that is a true love letter to the city, the nation, and
its people. We look forward to welcoming the world to experience
São Paulo’s dynamic offerings firsthand and provide the place from
which a cultural journey can begin and end.”

Facilities at the Rosewood São Paulo include a
rooftop pool and bar, six F&B outlets, two pools, Asaya – an
“integrative wellbeing concept”, a cinema, music studio and choice
of meetings and events spaces.

The property has committed to use 100% renewable
energy within a year, including on-site solar panels and
renewable-sourced energy. The hotel is also free of single-use
plastics, and utilizes an in-house water filtration system to
produce glass bottled water for guest consumption. 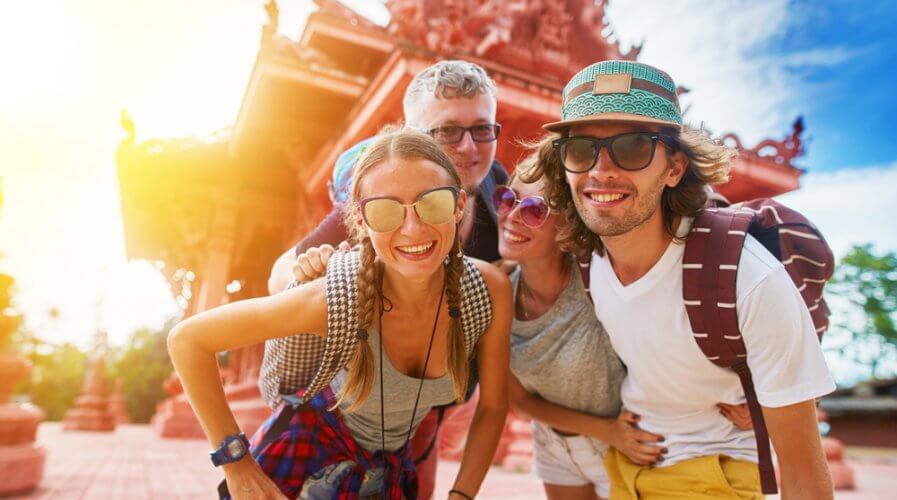 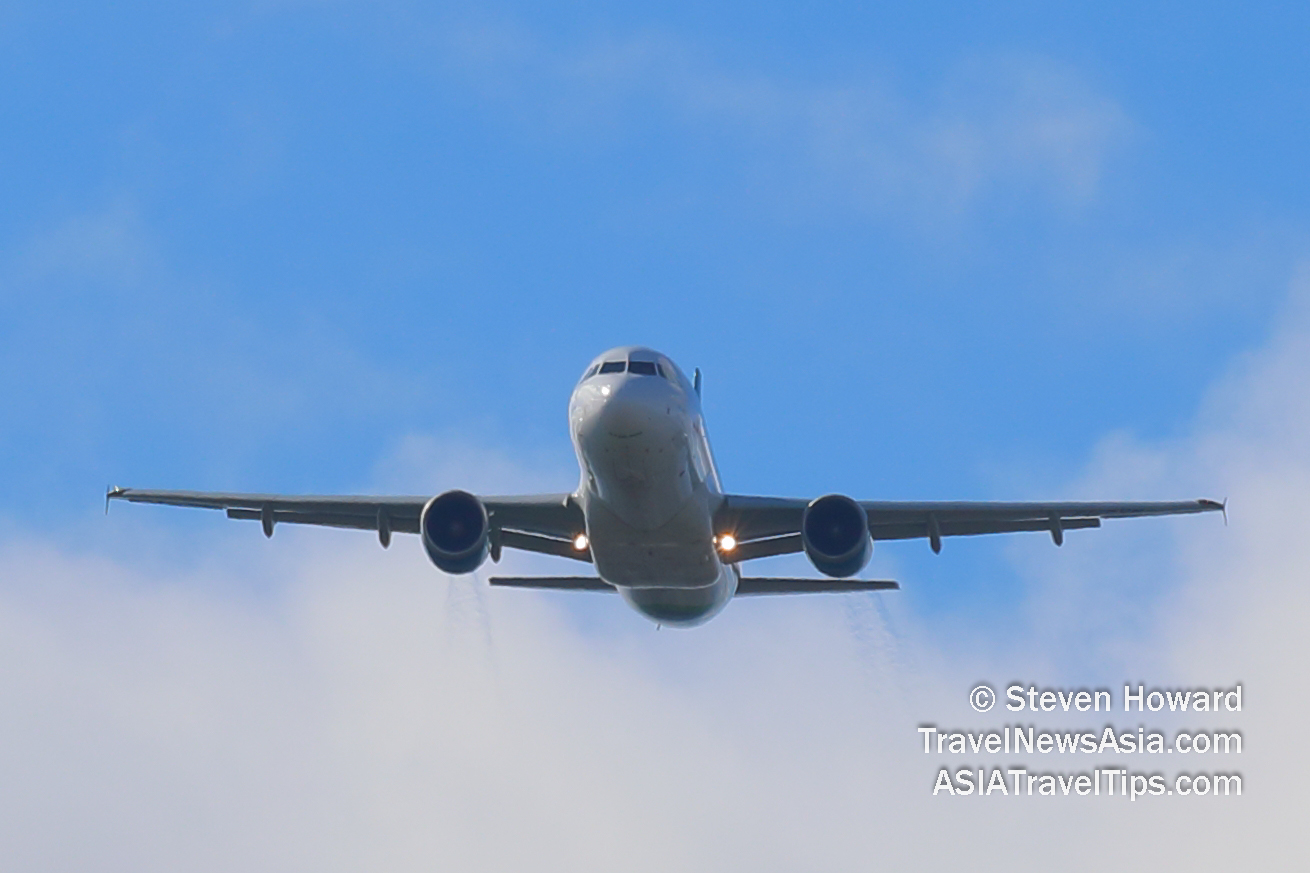 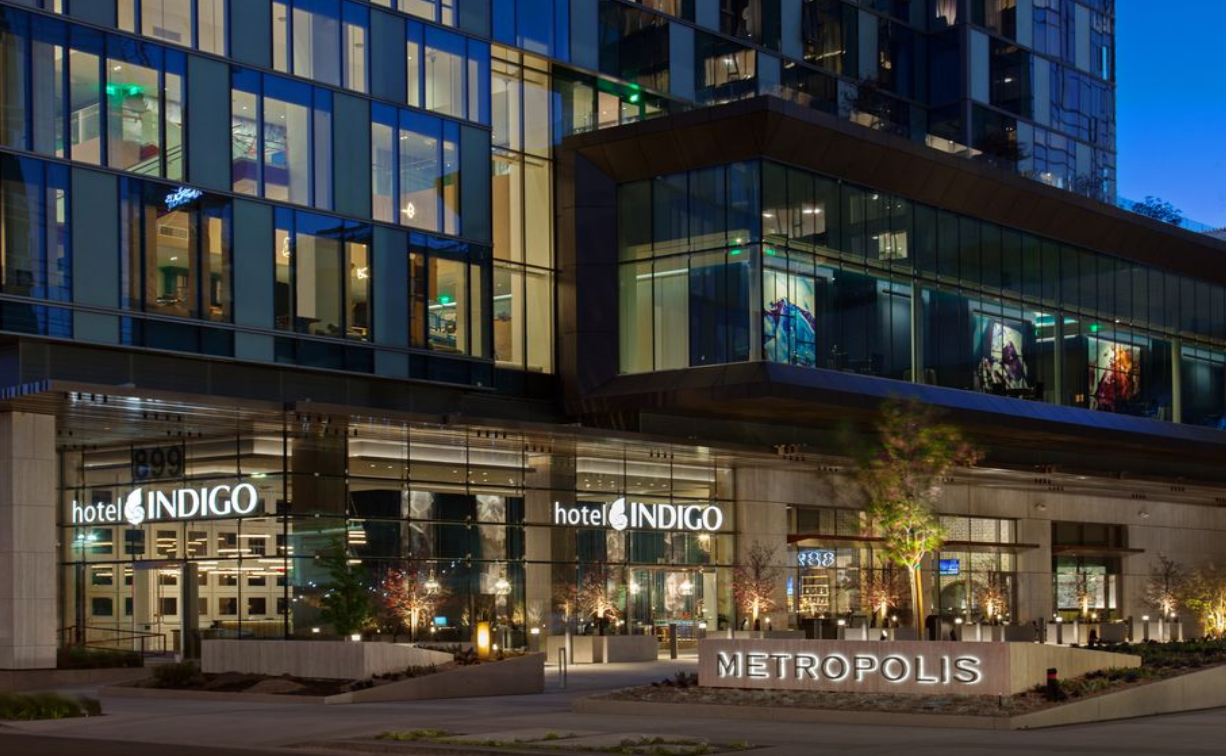 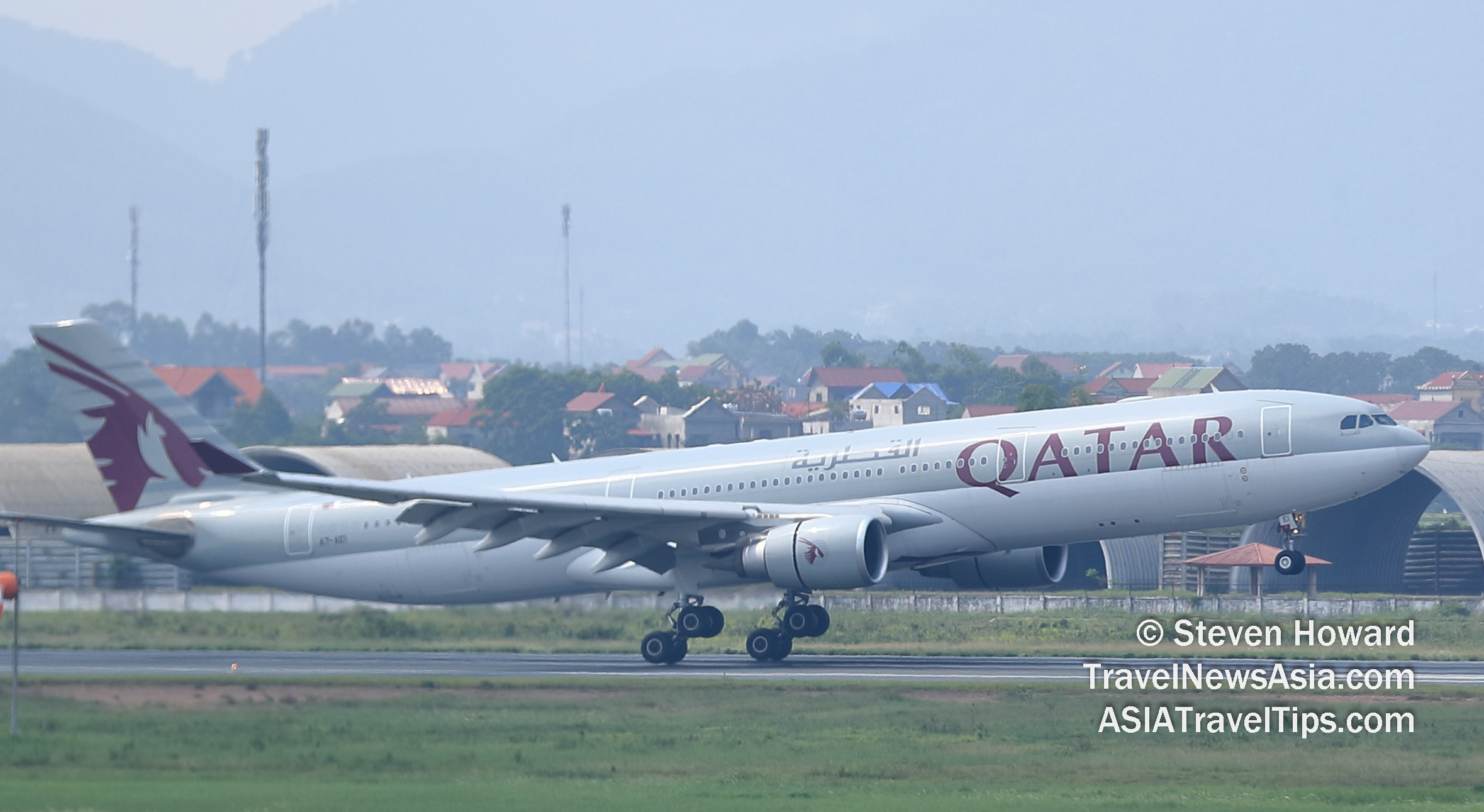