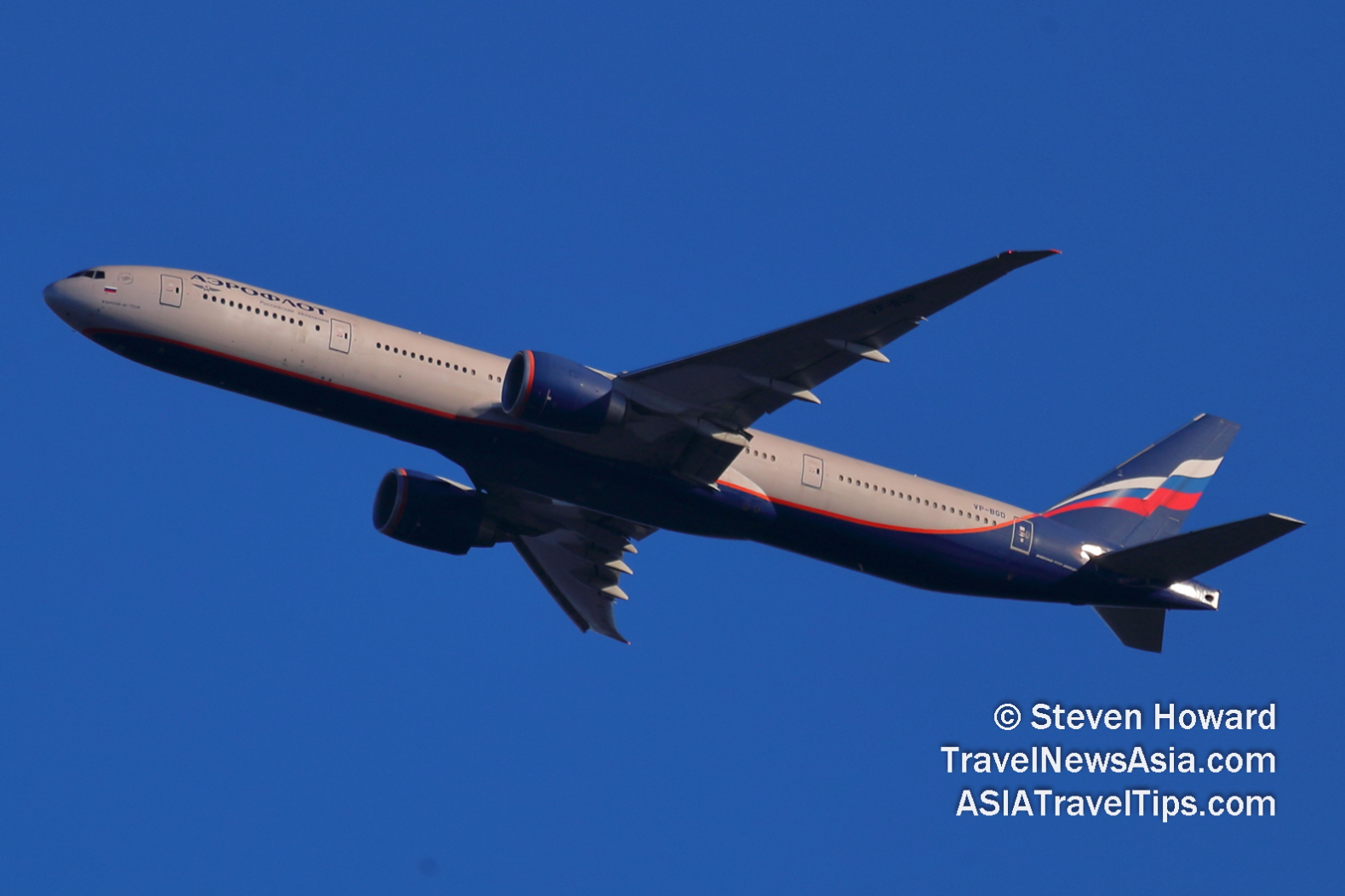 (07 Mar 2022, 12:18 +07)
Sabre issued a statement on Thursday, 3 March
2022, to say that it has terminated its distribution agreement with Aeroflot, the
largest government-majority owned airline in Russia.

The company said it is taking immediate steps to remove
Aeroflot flight content from its global distribution system (GDS).

“Sabre has been monitoring the evolving situation
in Ukraine with increasing concern. From the beginning, our
primary focus has been the safety of our team members in the
impacted region, as well as doing our part to support the
much-needed relief efforts,” said Sean Menke, CEO of
Sabre. “We
are taking a stand against this military conflict. We are
complying, and will continue to comply, with sanctions imposed
against Russia. In addition, today we announced that Sabre has
terminated its distribution agreement with Aeroflot, removing its
content from our GDS.”

In the statement issued on Thursday, Sabre said it
“will continue to monitor the ongoing
situation and will evaluate whether additional actions would be
appropriate, taking into account legal considerations and any
counter measures that could be implemented in response”.

To help support humanitarian programs in the
region, Sabre, which has approximately 1,500 employees in
Poland, has donated $1 million to the Polish Red Cross and Red
Crescent Society.

The funds donated will be
used to purchase, among other materials,
much-needed food, hygiene products and sleeping bags, and will
support the provision of medical assistance to those seeking
shelter in Poland. 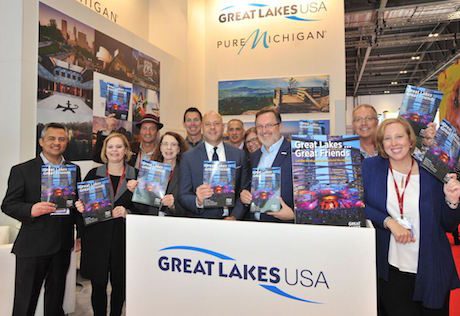 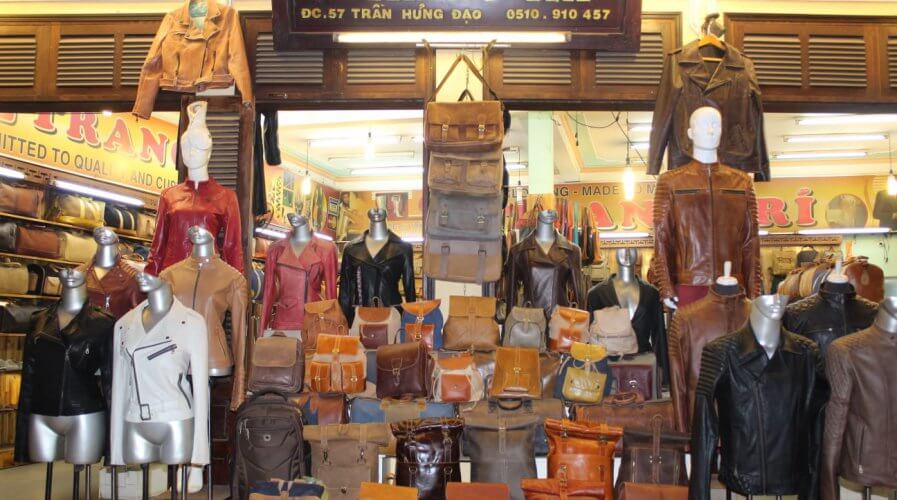 Hoi An’s tailors are a cut above the rest

Posted by Travelelog - November 27, 2018 0
Forget Saville Row, head to Hoi An for tailored clothes. Source: Holly Patrick. HOI AN is the tailoring capital of… 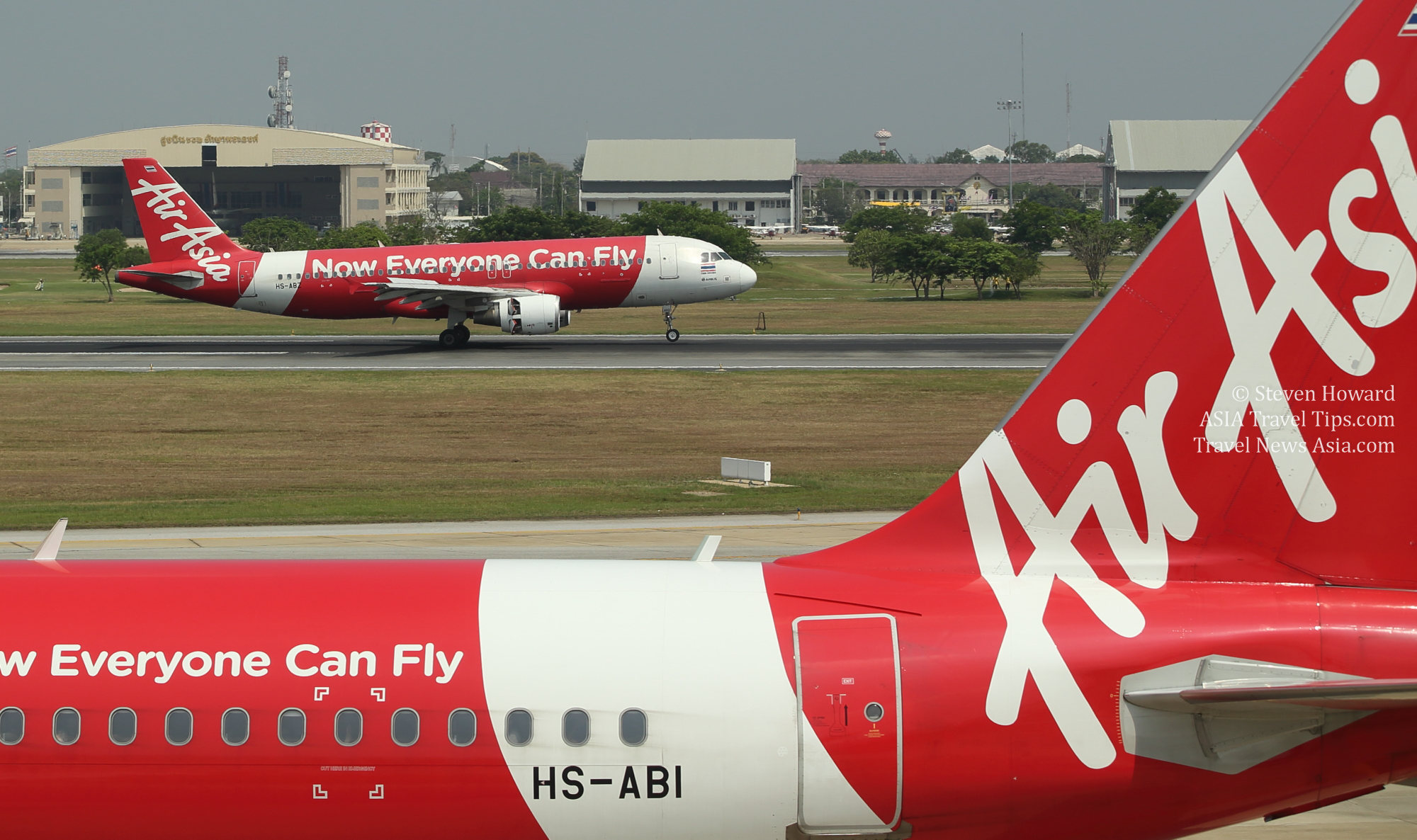 Thai AirAsia to Reinstate All 40 Domestic Routes in Thailand