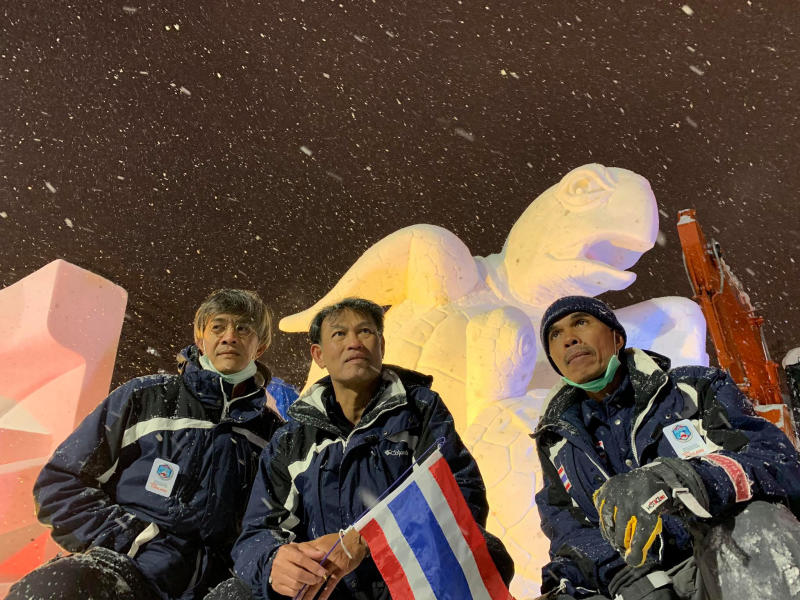 The Thai team won the Sapporo International Snow Sculpture championship title for the third consecutive year on Feb 7, 2020. The event will be cancelled next year. (Hokkaidofanclub Facebook account photo)

SAPPORO: The annual Sapporo Snow Festival, one of Japan’s biggest winter events held in the northernmost main island of Hokkaido around February, will be cancelled for the first time since its inception in 1950 amid a surge in novel coronavirus infections.

The festival, which usually features large snow and ice statues in the city centre, will instead focus on disseminating online historical information about the event as well as the city’s winter charms.

The boulevard currently decorated with Christmas lights will be lit up for an extended period of time, according to the organisers.

“It’s a shame, but it’s an unavoidable (decision) in light of the situation,” they said.

Although the festival was held this year from Feb 4 to 11 attendance plunged by around 710,000 compared with last year to 2.02 million in the wake of bans imposed by the Chinese government on group travel overseas amid the coronavirus pandemic. 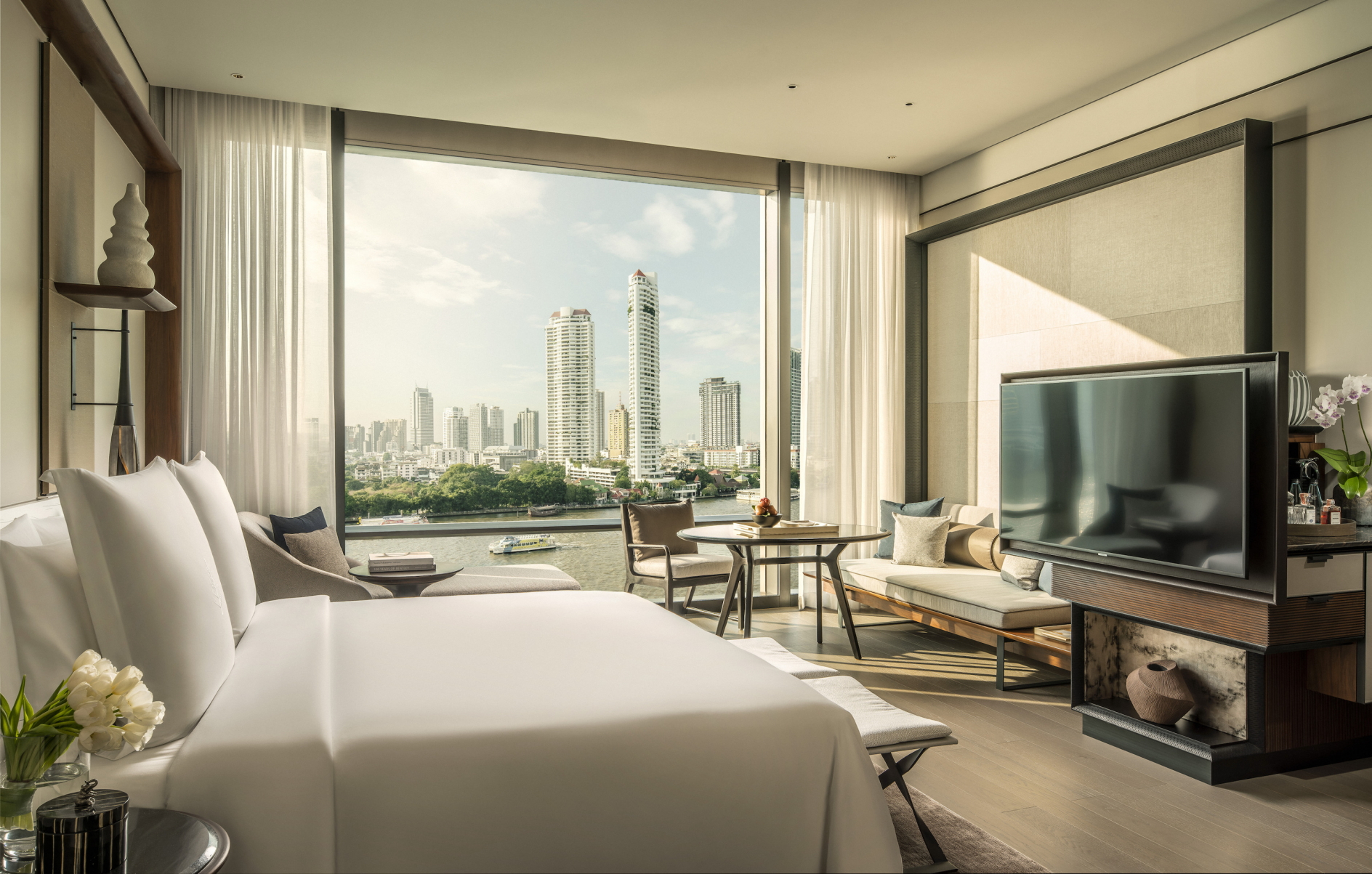 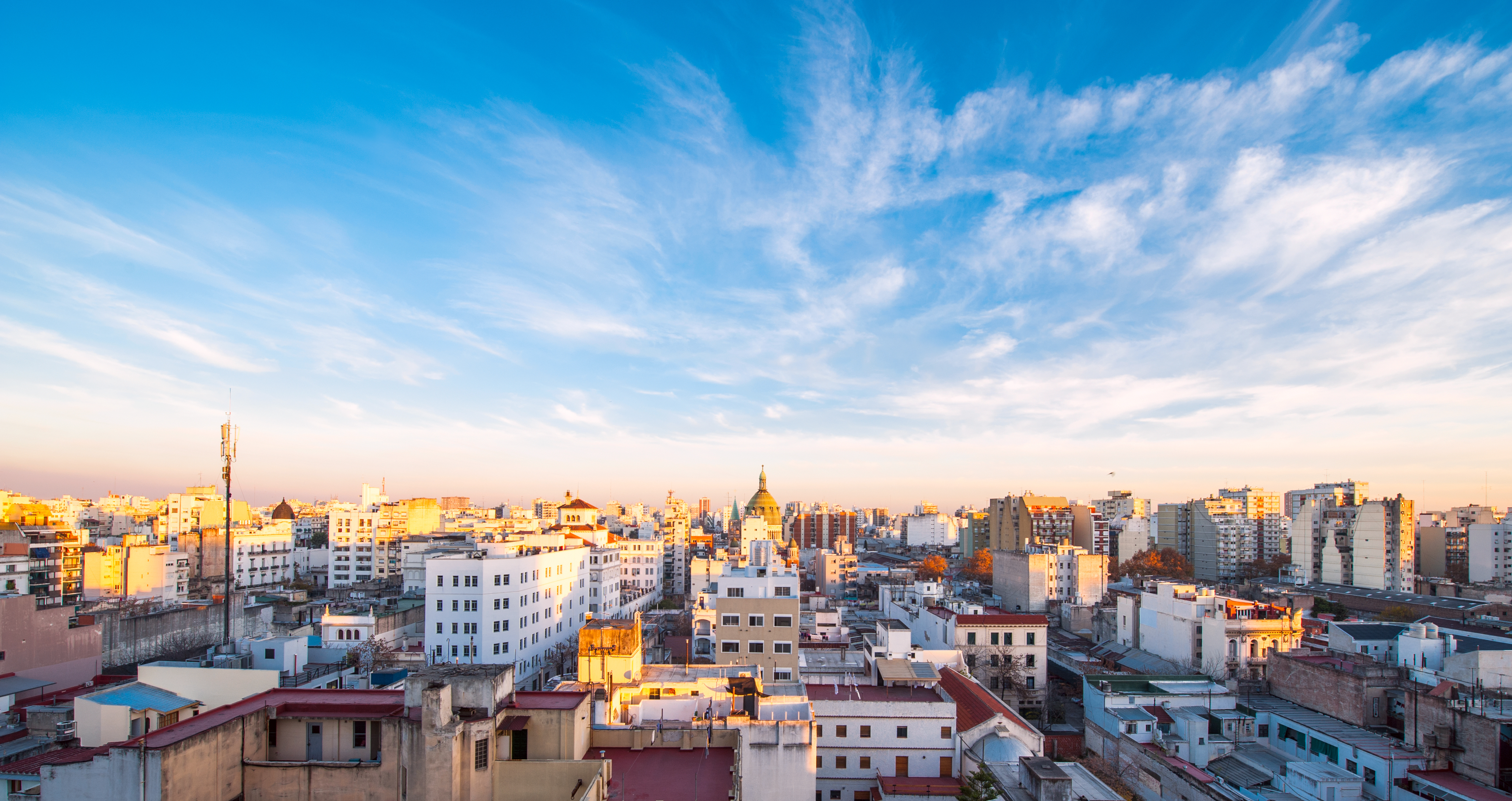 Posted by Travelelog - August 28, 2018 0
The city of Buenos Aires in Argentina has announced it is expecting a large increase in international tourism in 2018… 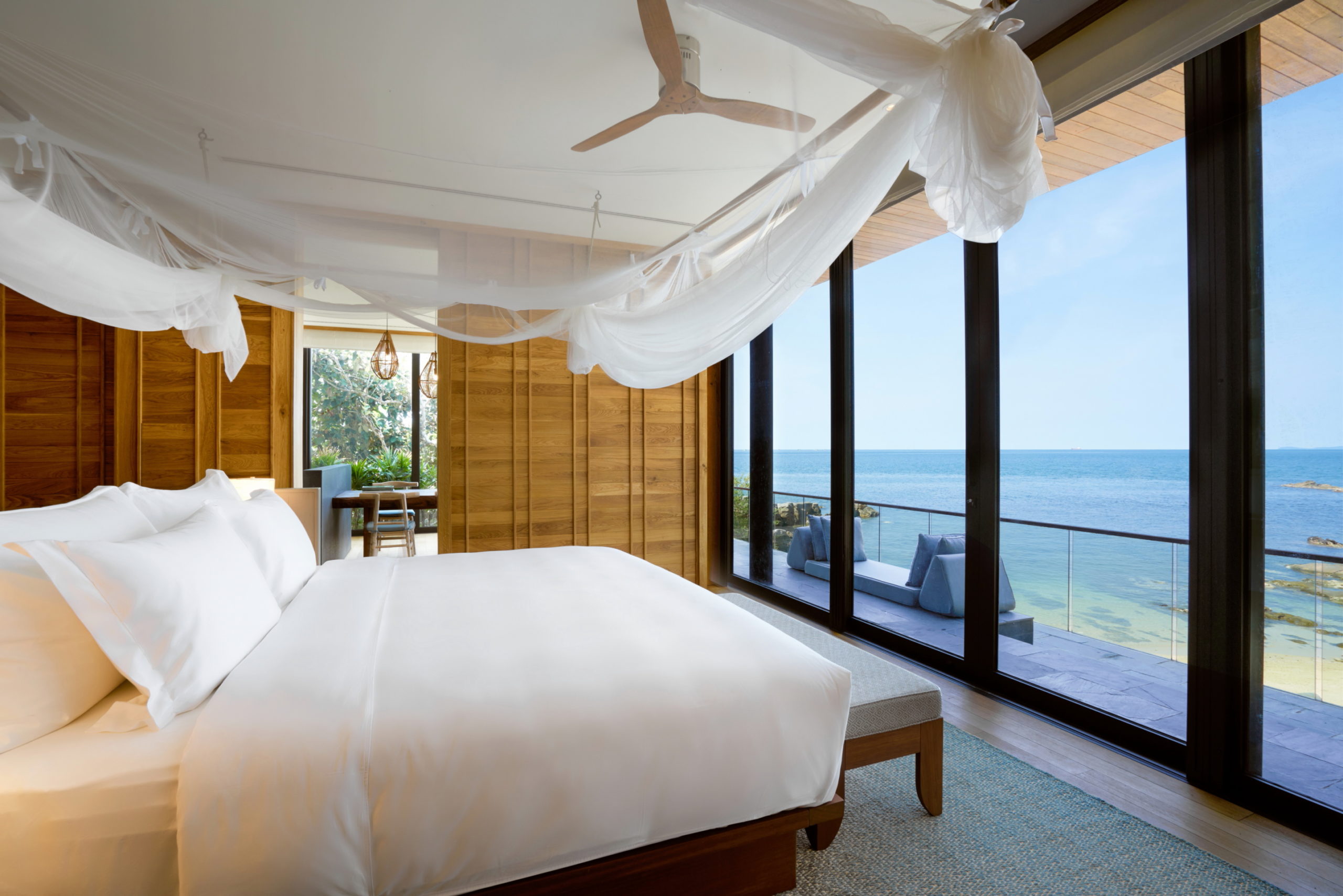 Posted by Travelelog - November 12, 2020 0
The luxurious Six Senses resort on Krabey Island in Cambodia has launched an ultra-exclusive promotion. The private island which the… 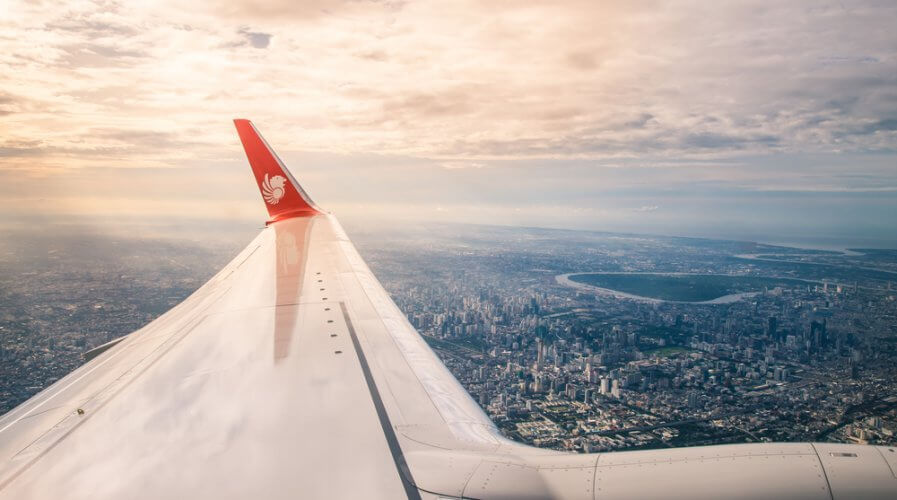 How does an entire row of seats in a Lion Air plane go missing?

Posted by Travelelog - September 28, 2018 0
Something was not right about one woman’s Lion Air flight. Source: Shutterstock. IT is one thing to stroll onboard all…

Posted by Travelelog - May 23, 2018 0
Travel companies should ramp up its email marketing as email is still the preferred way of nearly a third of…