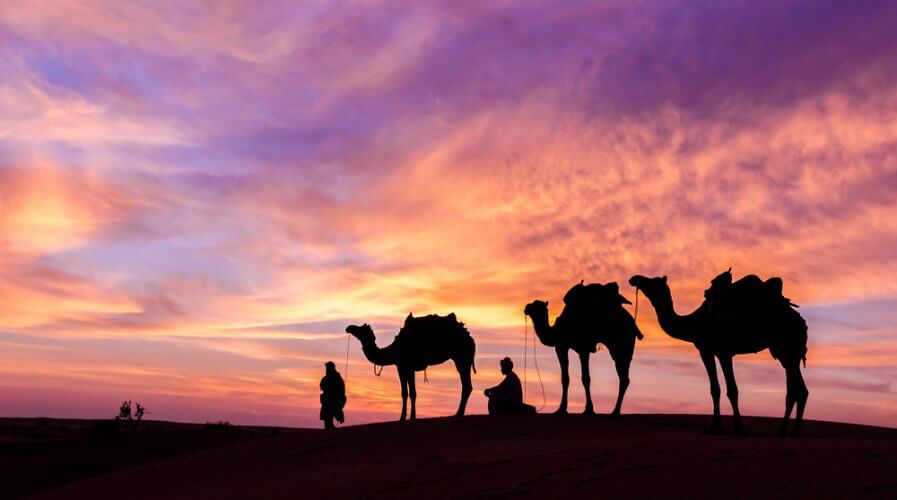 How about a trip to one of the world’s most conservative countries? Source: Shutterstock

UNTIL very recently, Saudi Arabia has made it very difficult for most of the world to acquire an entry visa.

Even then, only a select few hotels were on offer and travelers had to book through certain agents, or else face denied entry. But all of that is about to change.

It was rolled out as part of Crown Prince Mohammed Bin Salman’s Vision 2030 plan to entice 30 million visitors in the next 12 years and move further away from depending on oil to fuel the economy.

Now, Saudi Arabia said it will offer tourist visas for the first time, opening up the kingdom to curious holidaymakers.

Previously, it had only offered its visas for business trips, Umrah and Hajj, and family visits. In fact, it receives over three million pilgrims a year during the month of Dhu al-Hijjah in Hajj and around two million during the month of Ramadan in Umrah. 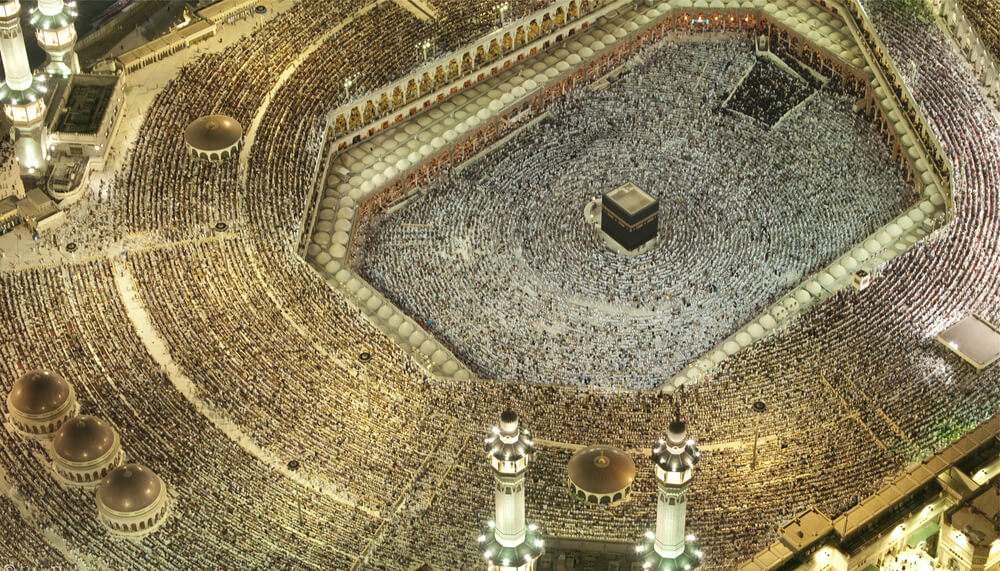 But it wants to push travelers to visit and stay beyond religious duties.

“Opening Saudi Arabia to international tourists is a historic moment for our country,” AFP quoted Saudi Commission for Tourism and National Heritage chairman and key adviser to the Crown Prince Ahmed al-Khateeb as saying in a statement.

“Visitors will be surprised… by the treasures we have to share – five Unesco World Heritage Sites, a vibrant local culture and breathtaking natural beauty.”

Saudi Arabia is home some of the world’s most coveted heritage sites, such as the Mada’in Saleh. It is the largest conserved site of the Nabataean civilization south of Petra in Jordan.

There is also the old Al-Ula mudbrick town, which dates back a few hundred years, and the Rub’ al Khali (also known as The Empty Quarter), the world’s largest expanse of sand. 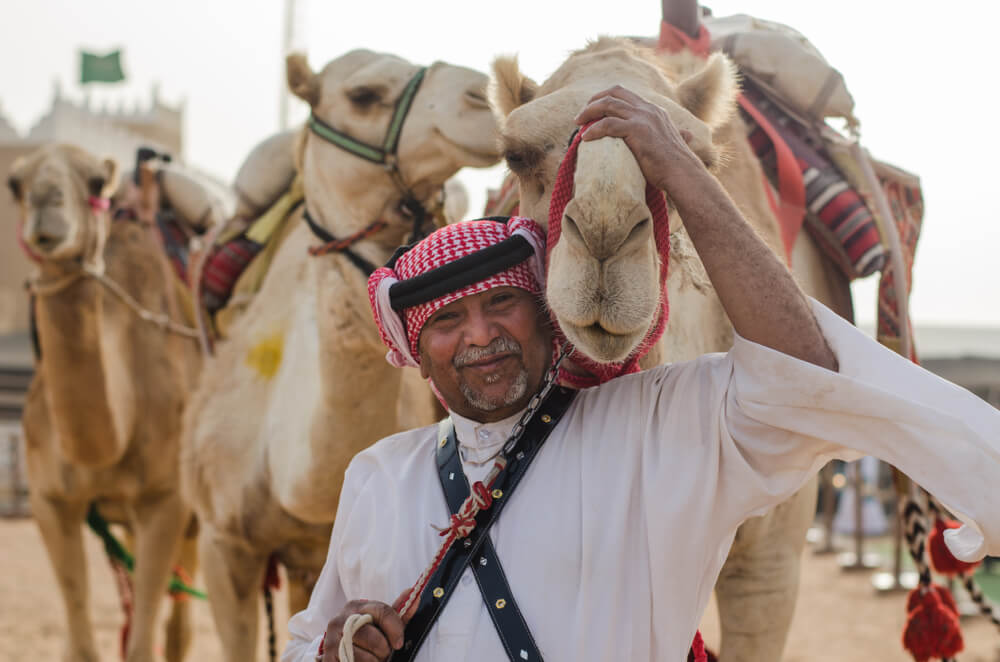 On Saturday, Saudi Arabia opened applications for online tourist visas to citizens of 49 countries. A dedicated online portal at visitsaudi.com has been launched and electronic kiosks are now available at airports.

Other can apply at embassies and consulates overseas.

To add on, the country will also drop its strict dress code for foreign women. This means female tourists will not need to wear the body-shrouding abaya, the flowing cloak that has been mandatory attire for Suaid women for decades.

However, they will still be required to wear modest clothing, Bloomberg quoted al-Khateeb as saying. 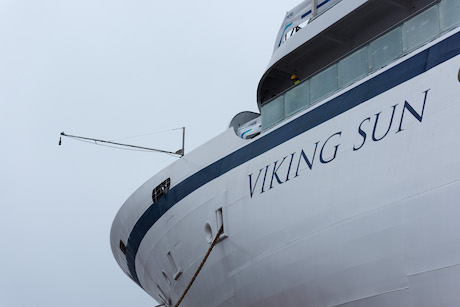 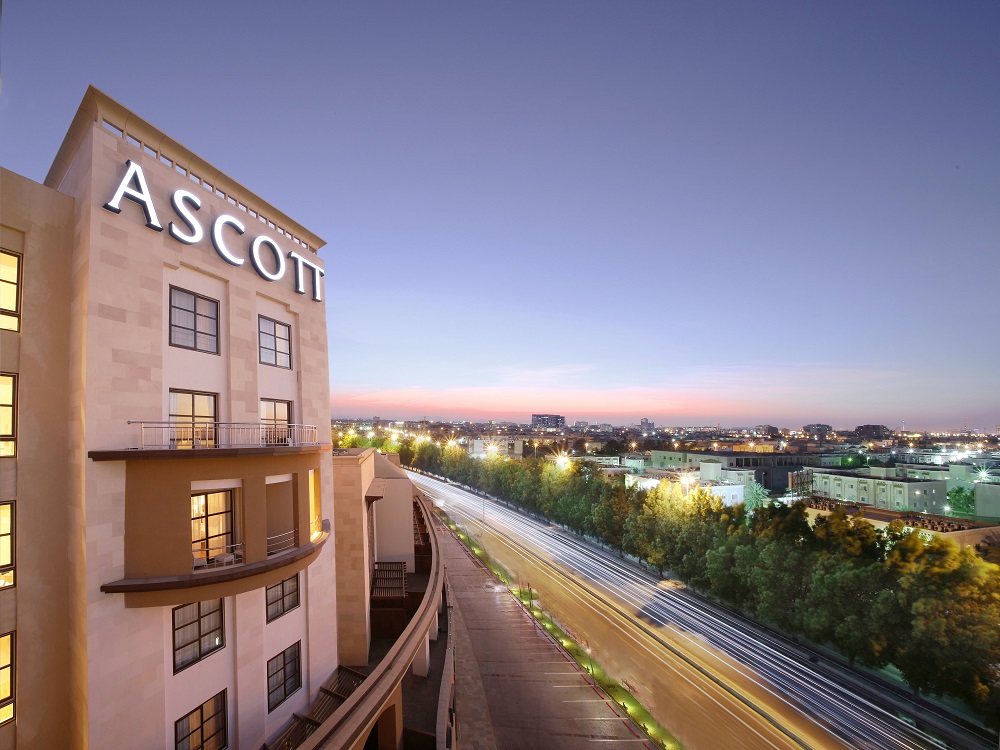 Posted by Travelelog - February 8, 2019 0
Singapore-based serviced apartments brand The Ascott Limited has officially expanded into the European region with its first franchise agreement. The… 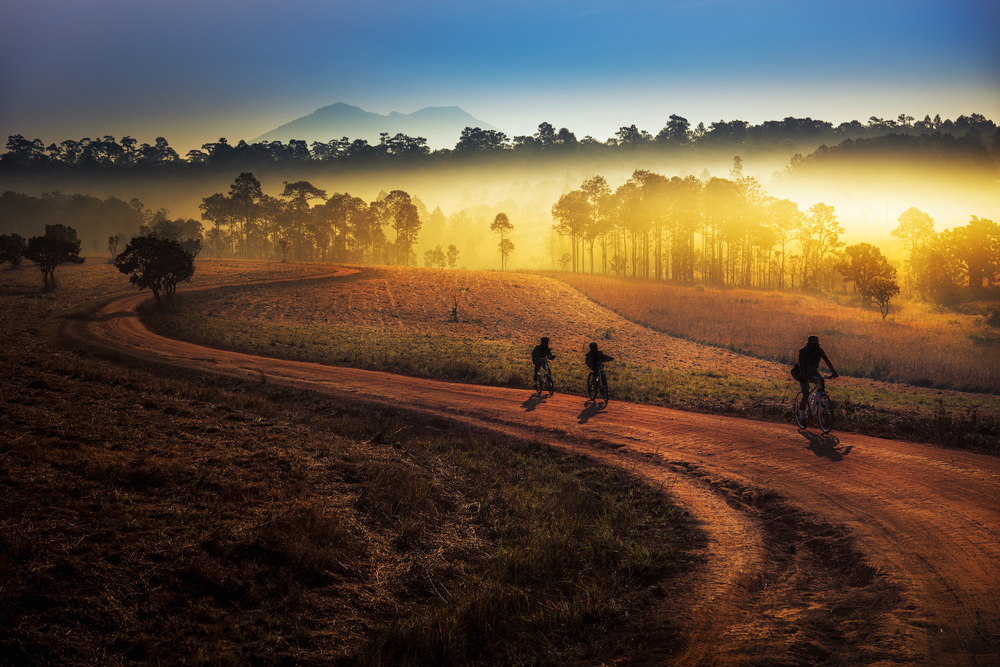 Posted by Travelelog - January 15, 2019 0
The Thailand Board of Investment (BOI) has put Thai railways at the heart of its new plans to develop tourism in…

Austrian Airlines reorganises network to boost US and China connectivity

Posted by Travelelog - July 9, 2018 0
As of the beginning of October, Austrian Airlines will begin an extensive reorganisation of its current service network. The restructure…