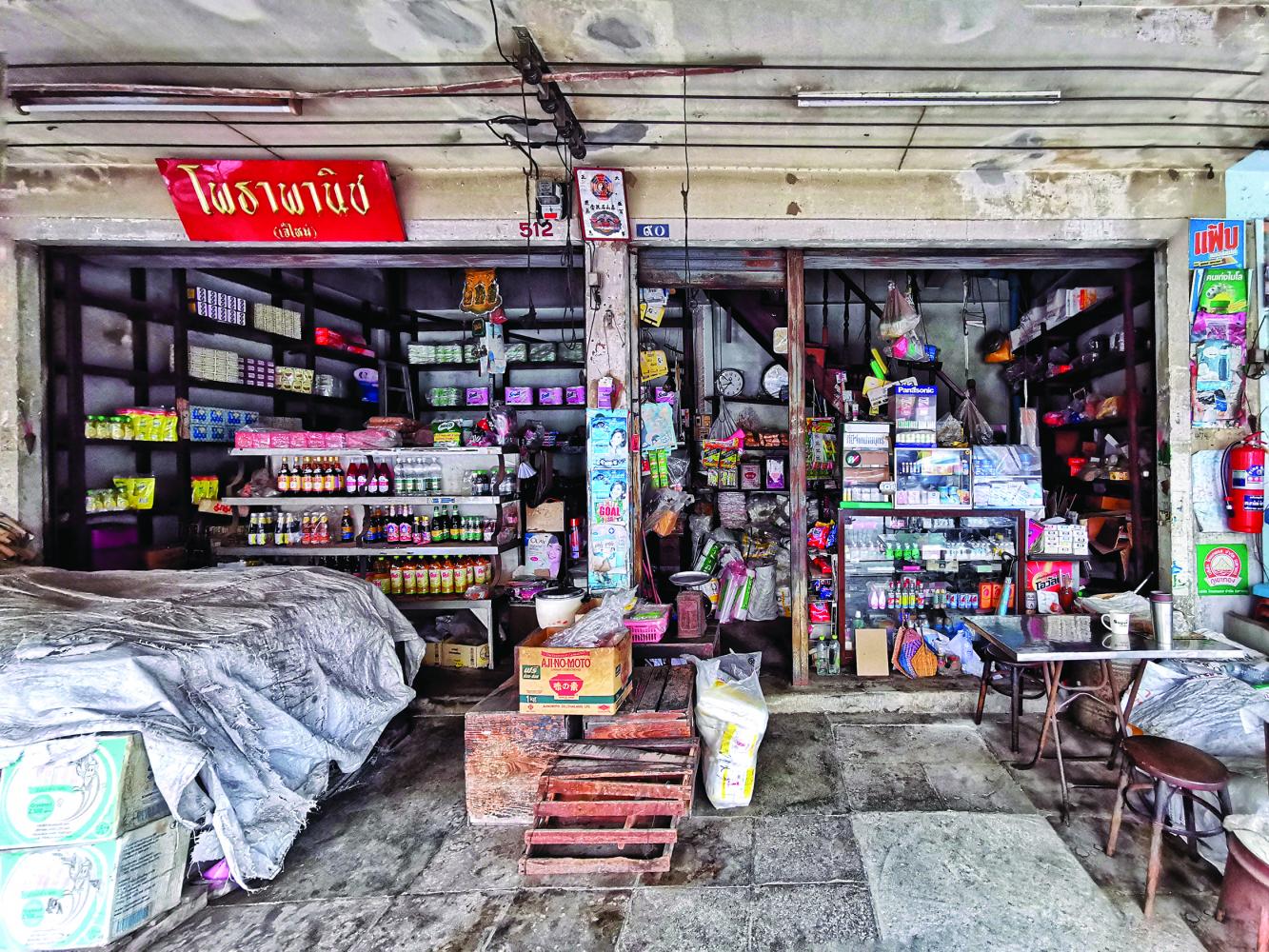 Saving the best for last

Saving the best for last

If you long for a town with a vintage feel, genuine friendliness and rustic natural charm, look no further. Photharam might be your best answer

newspaper section:
Life
Despite three major fires and all the changes that time has brought over the past decades, the charms of Photharam remain pretty much intact. Exploring the lively small town on foot is doable but with a bicycle, it’s more fun and facile.

After spending a couple of late morning hours exploring Photharam on my foldable e-bicycle, I found myself on an islet on the Mae Klong River that runs past the west side of the business district of this old town in Ratchaburi province. The seafood phad kaphrao and rice I had bought for breakfast but didn’t have time to eat still looked tempting. With the cool tree shade, the refreshing river breeze and the tranquil natural surrounding, it was a splendid lunch.

Despite having spent more time travelling than an average person over the past 31 years being a journalist, there are still so many places in Thailand that I never got the chance to visit. Photharam was one of them.

“Khon suai Photharam” is the first, and most remembered, phrase of Ratchaburi’s extremely long motto. Obviously, it shows how much the province is proud of the beauty of Photharam’s women. However, you never experience the true charms of this small town until you actually make a visit.

Photharam is roughly divided into three parts from north to south, namely Talat Bon (Upper Market), Talat Klang (Central Market) and Talat Lang (Lower Market). On the east side of the middle section, which seems to be the busiest, lies the town’s namesake railway station. Most of the surviving wooden shophouses, however, can be found in Talat Bon and Talat Lang.

After the delightful lunch break, I set off again, this time with a better picture of the town. I dropped by houses and shops I had my eye on in the morning to have a chat with the people residing there. One of them was grandma Phayom who lives in a crumbling wooden shophouse in Talat Bon. What interested me was the writings that filled much of the front wall of her humble abode. This 91-year-old lady has been living by herself since 1979. Her hearing, understandably, was not so acute. But her friendliness and good temper were astonishing. She told me the messages she chalked on the walls were different kinds of thoughts that pop up in her head and she wished to share them with passersby. I don’t know about you but I think grandma Phayom has her own form of social media that transcends the internet.

The more people I met in Photharam, the more I feel at home in this small town that throughout my three-decade-long career had never been included in my travel itinerary. Who knows, next time I visit I might run into somebody who’s happy to sell a small piece of land that makes me another Photharam resident.

Photharam is about 80km west of Bangkok and 22km north of downtown Ratchaburi. Public transportation from Bangkok includes Ratchaburi buses from the Southern Bus Terminal, public vans from Pin Klao or trains from either Bangkok or Thon Buri stations. 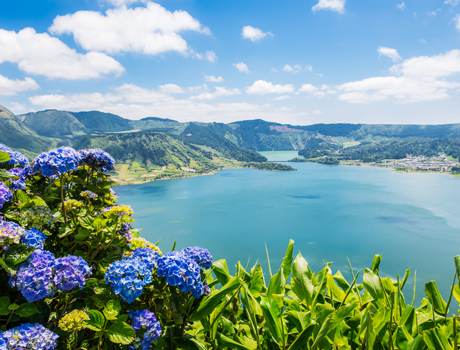 Posted by Travelelog - December 18, 2017 0
Sunvil announces Azores programmeSunvil has launched its 2018 Azores programme, featuring tailor-made trips and activities on the Portuguese archipelago. The… 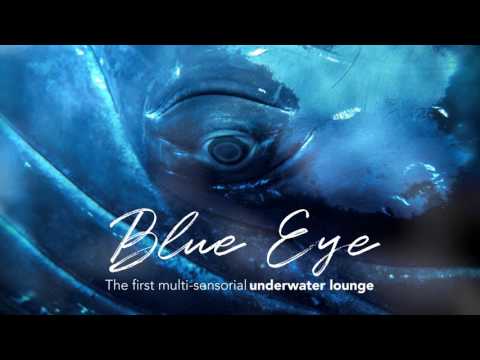 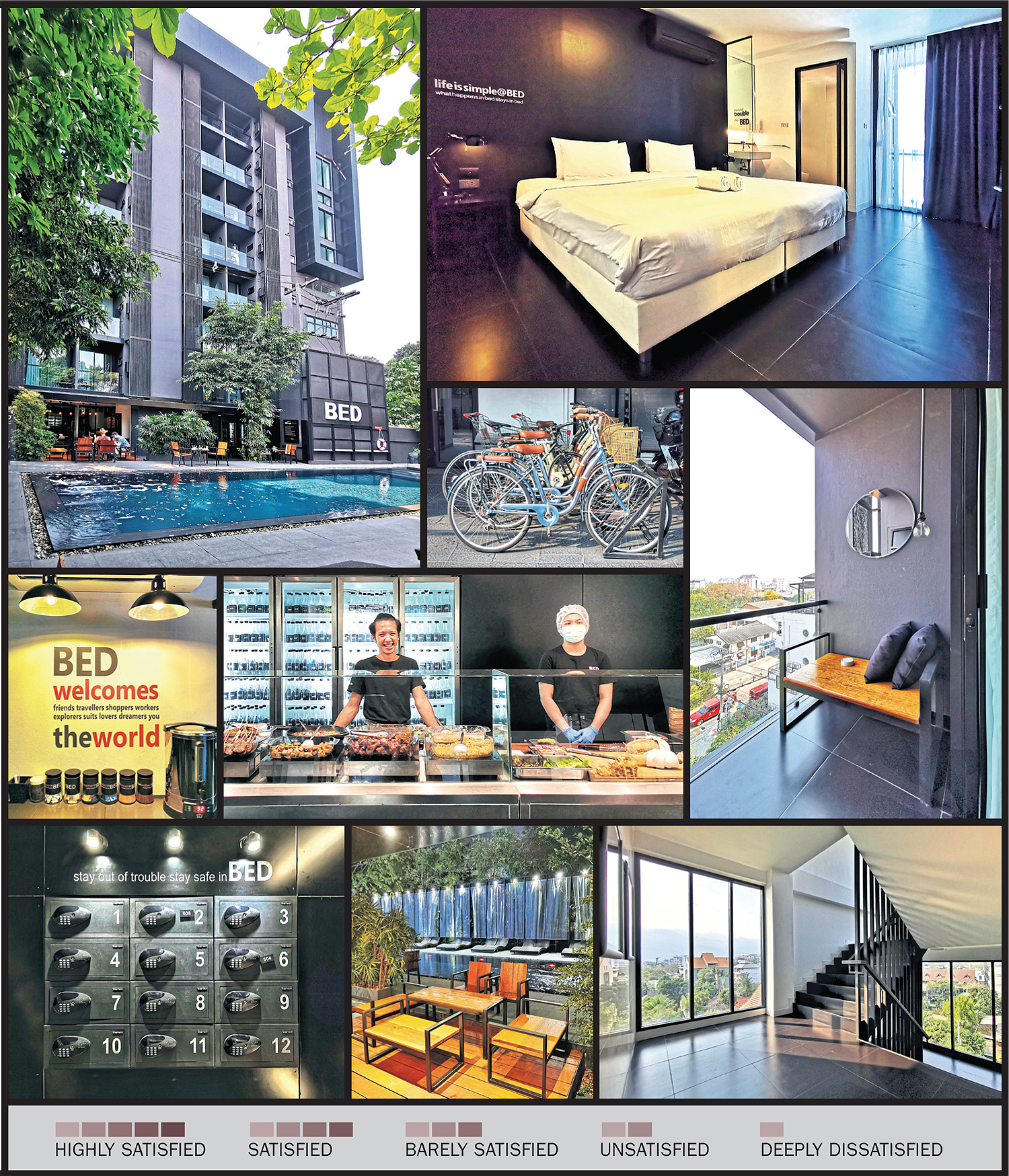 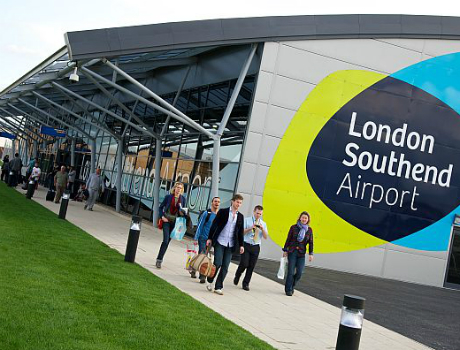 Posted by Travelelog - November 22, 2017 0
The Chancellor’s announcement that APD will be frozen for economy class passengers and increased for… The post Industry reacts to… 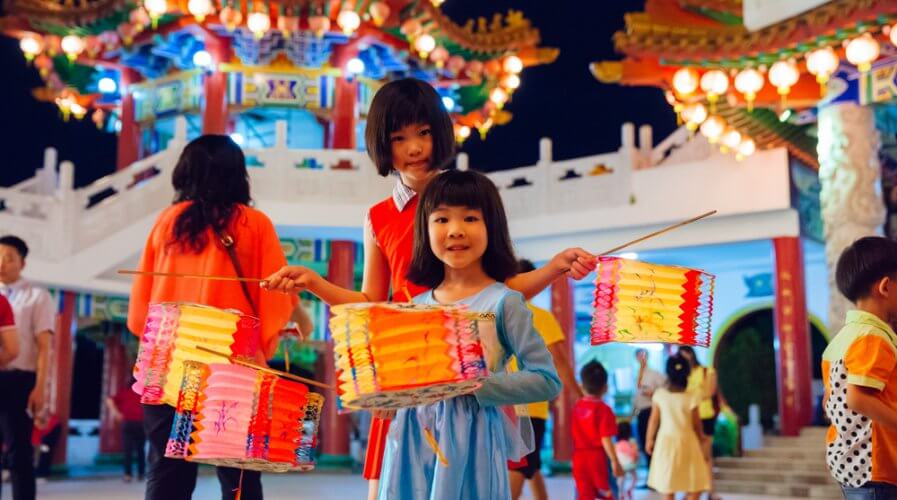 In pictures: The dazzling mid-autumn festival in Asia

Posted by Travelelog - September 6, 2019 0
Of mooncakes and colorful lanterns. Source: Shutterstock THE mid-autumn festival is an East Asian harvest festival celebrated notably by the…