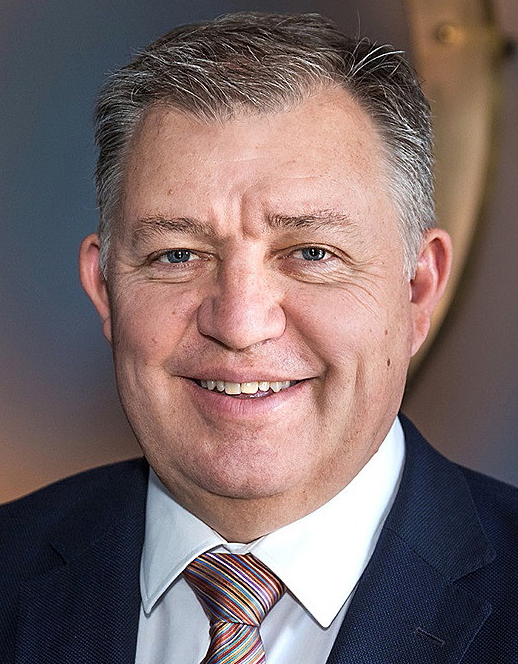 Sebastien has enjoyed an impressive career that
has seen him work in luxury hotels in a wide range of destinations
from Tahiti to
Provence, Bora Bora to Sharm el Sheikh, and even a prior tenure in
Mauritius.

He has returned to the Indian Ocean island from
Johannesburg where he was working as
Regional Vice President and General Manager of the
Four Seasons Hotel The Westcliff.

“The relaunch of Mauritius as a destination is
widely anticipated on a global scale,” said Sebastien . “Locally, there
has been an impressive roll out of vaccinations to allow fully
vaccinated tourists to return to exploring everything this
beautiful island has available – from the picturesque beaches to
the dramatic mountains and immersive, cultural experiences. I
could not be happier to reconnect with the magic of Mauritius.”

In addition to the island’s reopening, Four
Seasons Resort Mauritius at Anahita has made several culinary enhancements, with the addition of a brand
new bar and the extension and complete re-design of Bambou Beach
restaurant.

“The culinary renovations will have a significant
impact on our overall resort experience,” Sebastien said. “For the
first time, breakfast will be served at the beach, allowing guests
to soak in more leisurely vacation mornings, overlooking the white
sands and surrounding Indian Ocean lagoon. A new buzzing bar
overlooking the resort’s internal lagoon will invite social
connections and celebrate the tradition of sundowners with hand-crafted
cocktails.” 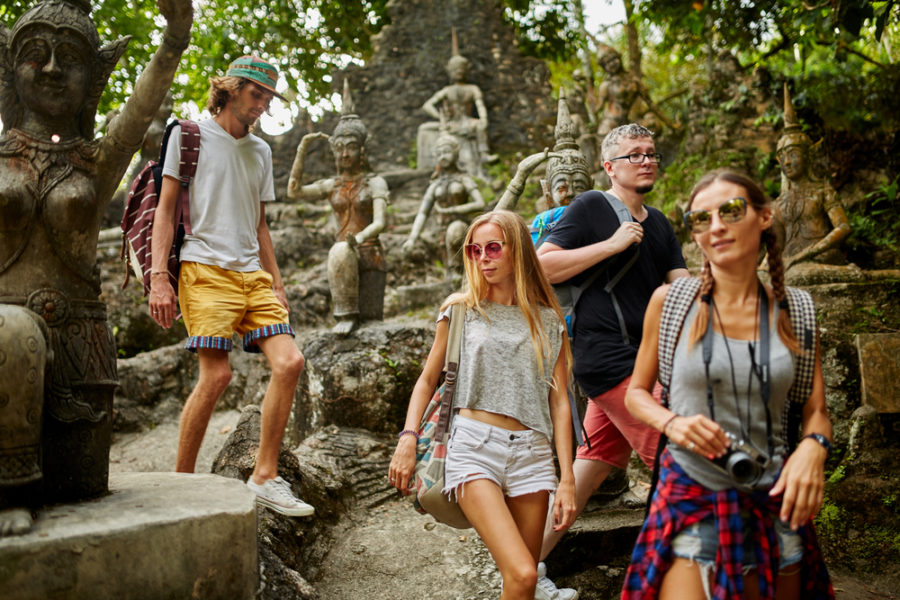 SiteMinder: the top 15 booking channels for tourists to Thailand

Posted by Travelelog - July 18, 2018 0
Cheval Blanc, a luxury hospitality brand developed by LVMH Hotel Management, has announced the re-opening of its property in St… 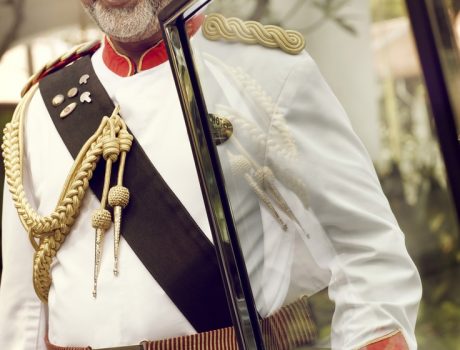 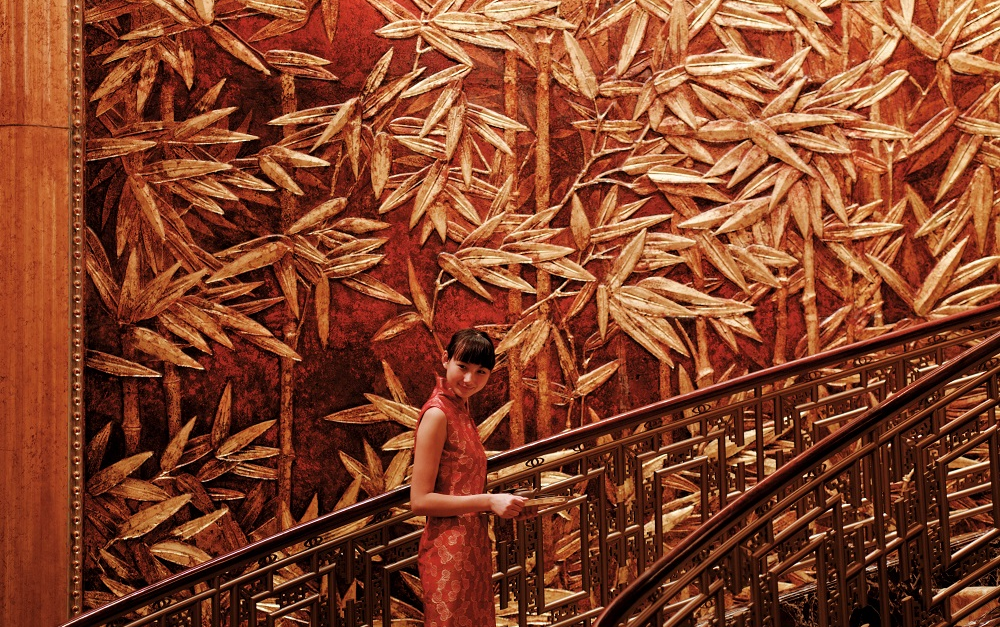 Posted by Travelelog - January 24, 2019 0
China World Hotel, a landmark hotel in China’s capital city, has unveiled 126 newly-refurbished rooms and suites after a renovation… 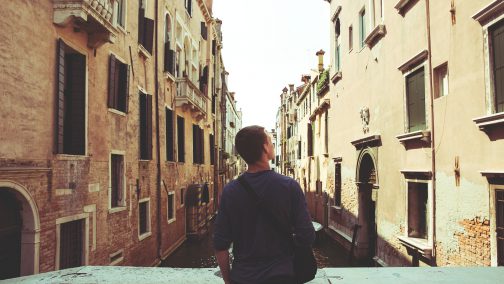 Posted by Travelelog - December 5, 2017 0
WITH every miraculous innovation that is welcomed into the sharing economy, there come risks attached – and in the world…