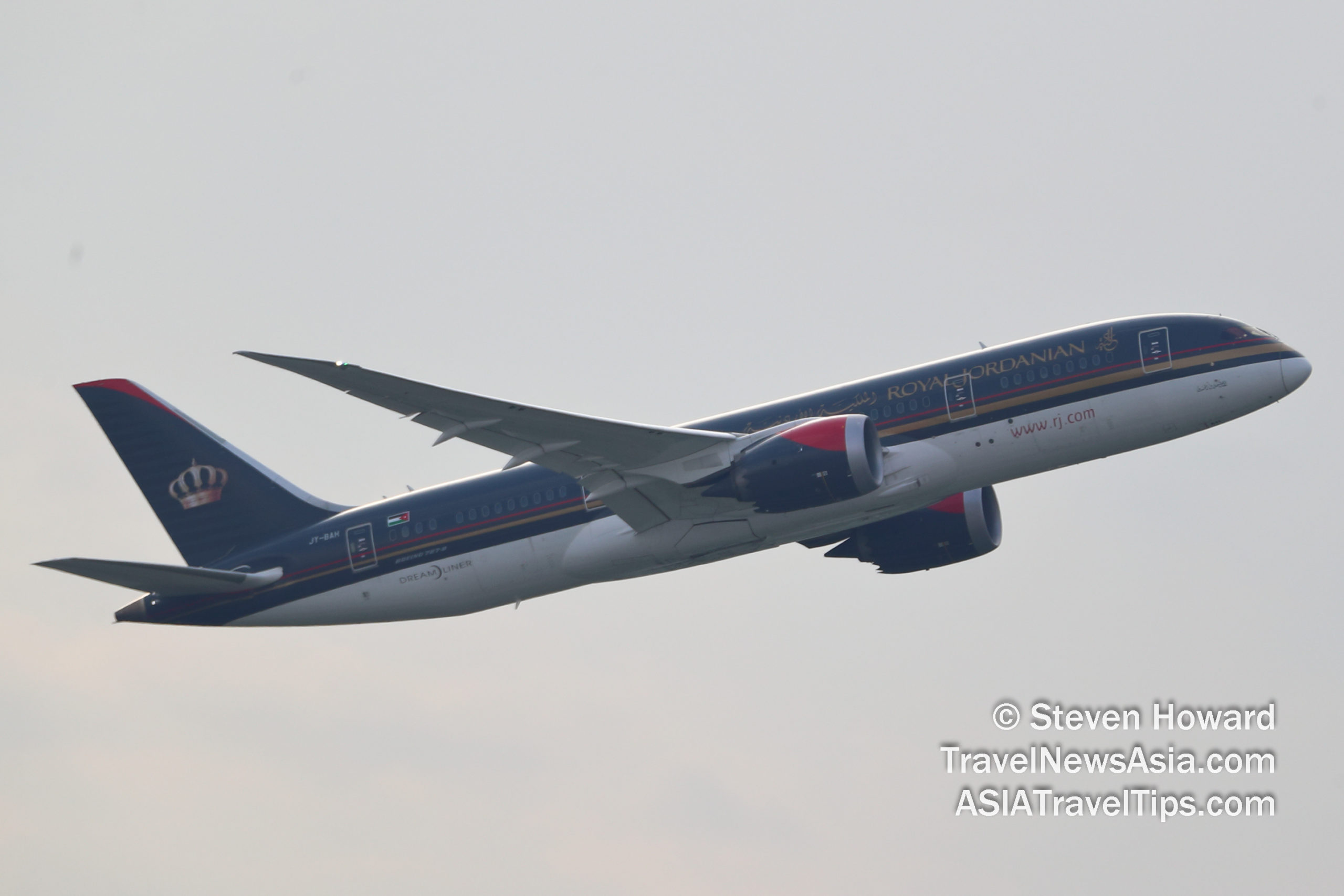 “After months of testing, IATA Travel Pass is now
entering the operational phase,” said Willie Walsh, IATA’s
Director General at the IATA AGM in Boston on Tuesday. “The app
has proven itself to be an effective tool to manage the complex
mess of travel health credentials that governments require. And
it’s a great vote of confidence that some of the world’s best
known airline brands will be making it available to their
customers over the coming months.”

The app offers a safe and secure way for travelers
to check the requirements for their journey, receive test results
and scan their vaccine certificates, verify that these meet the
destination and transit requirements and share these effortlessly
with health officials and airlines prior to departure.

The app not only helps to reduce queuing and congestion for document checks
at airports, but plays a vital role in reducing the risk of fake
vaccine certificates or test results being used to travel.

IATA Travel Pass is a mobile app that can receive
and verify a range of COVID19 test results and digital vaccines
certificates. Currently vaccine certificates from 52 countries
(representing the source of 56% of global air travel) can be
managed using the app and this will increase to 74 countries,
representing 85% of global traffic, by the end of November.

Editor’s note:
As the above video interview was conducted over the internet, I
would like to apologise that the audio and visual quality are not
up to the same HD/UHD quality that it normally would be. Hopefully it won’t be too
long until we are once again conducting exclusive video interviews
in person, but for now we have to make do with what we have. Thank
you. 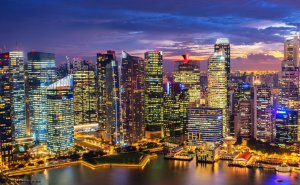 Seeing stars? These are the most light-polluted countries in Asia

Posted by Travelelog - November 2, 2017 0
IF you want to get a look at the night sky while you are in Asia, you will need to… 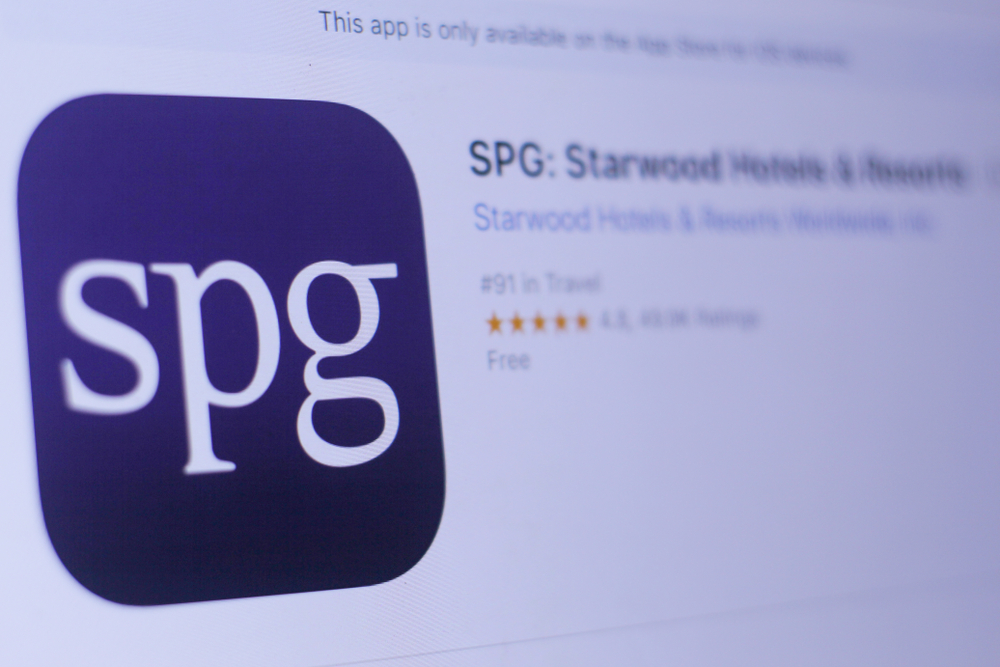 What Marriott is doing about the Starwood database breach

Posted by Travelelog - July 23, 2018 0
The Hong Kong Tourism Board has partnered with travel marketplace platform, Wego, to promote Hong Kong as a ‘Soul Cool’…