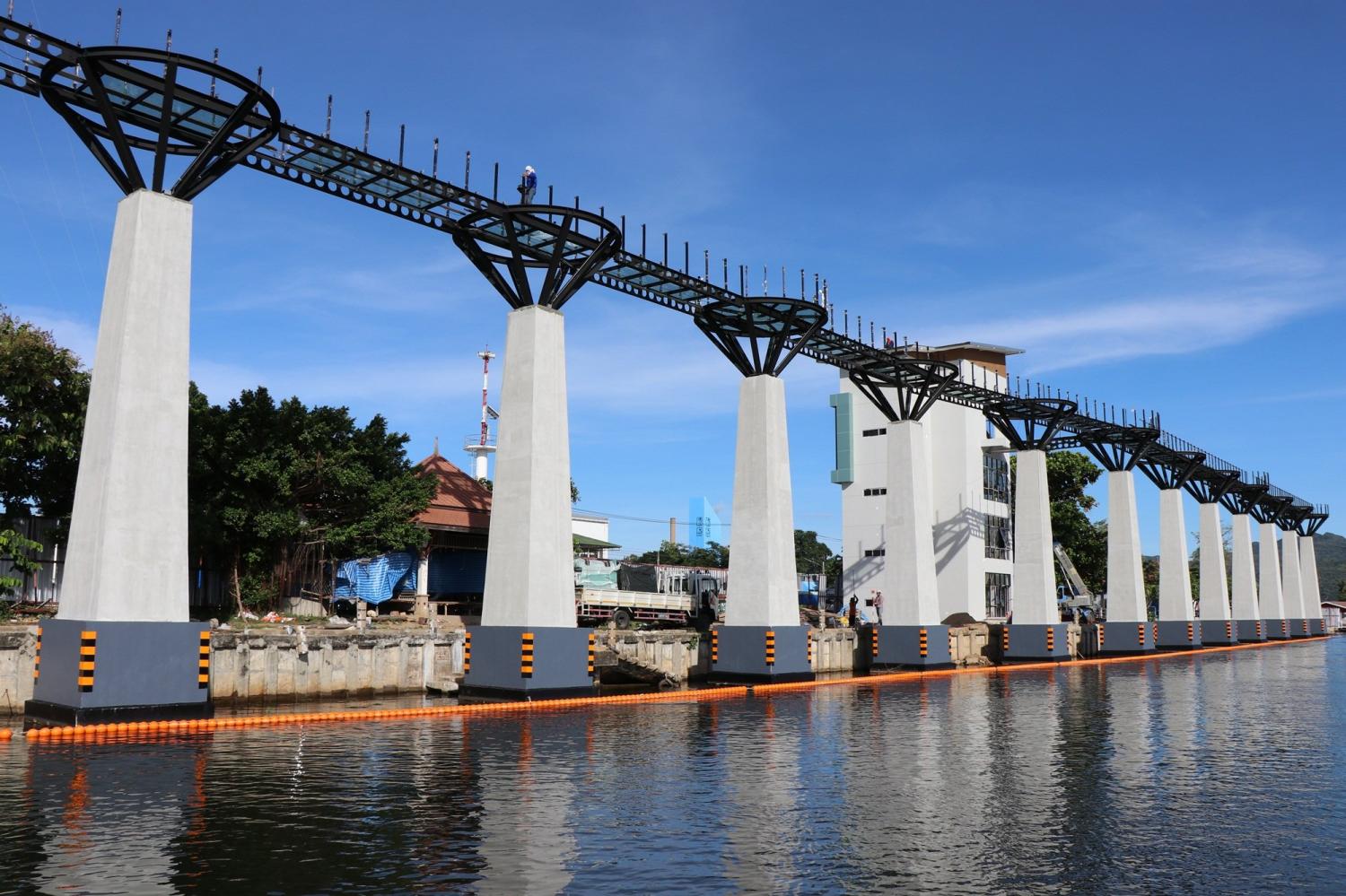 The 130-metre skywalk in Kanchanaburi is being built to draw tourists to visit the province. It will offer magnificent views of the confluence of the Khwae Yai, Khwae Noi and Mae Klong rivers.

Despite numerous construction delays, a new skywalk in Kanchanaburi will open early next year, according to governor Jirakiat Bhumisawasdi.

Located in the city’s old town district, the 130-metre skywalk — which is suspended 15 metres above the ground — will offer magnificent views of the confluence of the Khwae Yai, Khwae Noi and Mae Klong rivers.

It is hoped the bridge will boost the province’s tourism income by attracting more visitors.

As the first phase of the skywalk’s construction is almost complete and the contracts for the second and last phases have been signed, Mr Jirakiat said the skywalk will be ready sometime early next year.

The work was delayed repeatedly by the spread of Covid-19, so the government agreed to extend the deadline for the contractor, he said.

In addition to the skywalk, the cabinet has also approved a proposal to improve the landscape of riverbanks in the area, as well as at nearby Khun Phaen pier, a source said.

The skywalk has caused controversy on social media, with critics blasting the decision to build a modern-looking structure in Kanchanaburi’s well-preserved old town.

Responding to the criticisms, Mr Jirakiat said the project went through a formal public hearing process, in which local community leaders and residents were briefed on the benefits of the project.

A survey was also conducted among 5,000 residents in the area, about 95% of whom said they were not opposed to the project, he said. The design was chosen after consulting the province’s old town preservation committee.

There are no regulations which prohibit the construction of a modern skywalk in an old town, he added, urging critics to view the project in an objective manner. 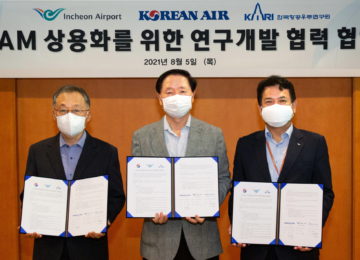 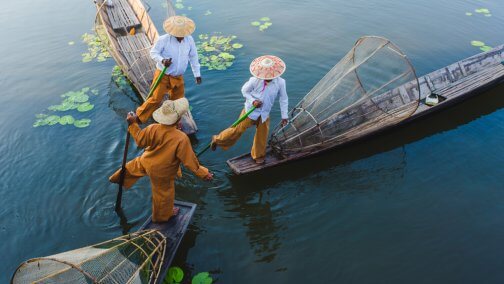 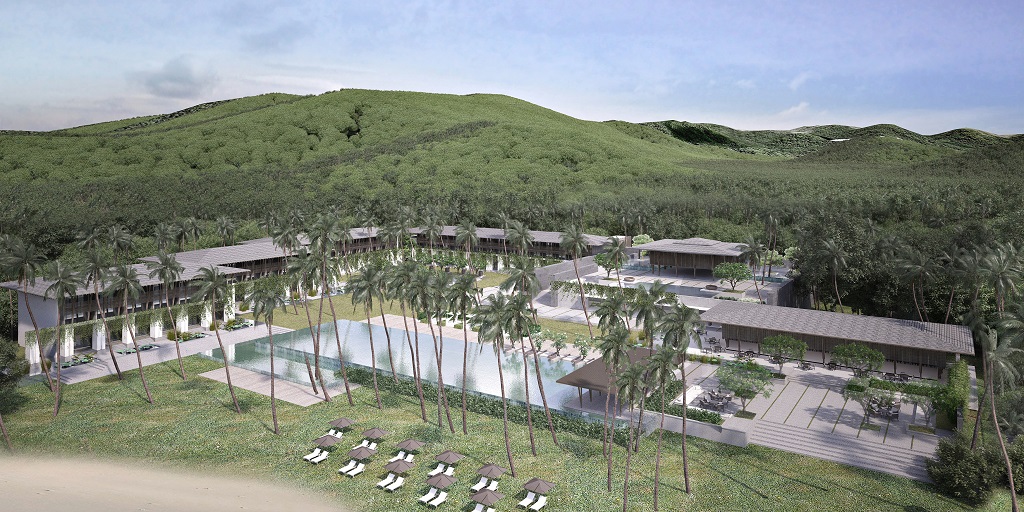 Posted by Travelelog - September 18, 2018 0
Seda LioEmerging hotel chain based in the Philippines, Seda Hotels, has announced its latest offering that looks to capitalise on… 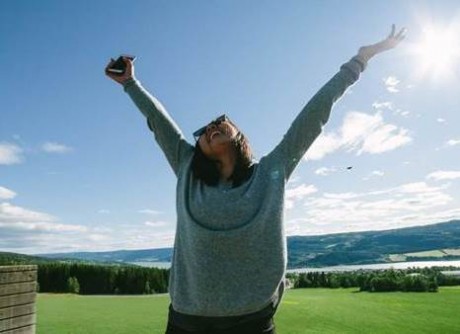 Posted by Travelelog - January 31, 2018 0
Research reveals where young Brits will be travelling, before BrexitContiki surveyed nearly 3,000 18-35 year olds globally as part of…