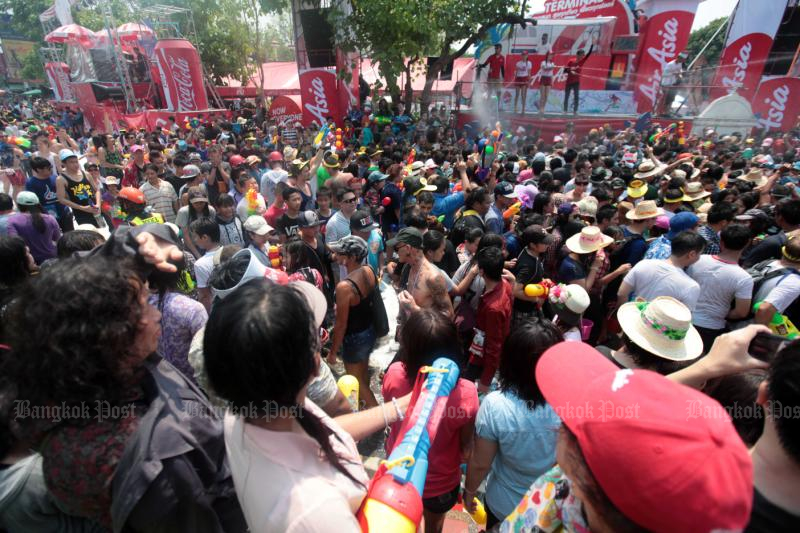 All Chiang Mai Songkran crowd activities have been cancelled this year over fears of the coronavirus. (Bangkok Post file photo)

Two more popular Songkarn parties have been called off as the coronavirus epidemic continues to spoil the Thai New Year celebration for locals and tourists alike.

Chiang Mai Municipality on Wednesday announced the cancellation of all major activities for the Thai New Year in the northern city. The southern tourist city of Hat Yai has already called off festivities.

Songkran activities in Chiang Mai normally start from early April with small religious ceremonies with the highlights this year from April 13-15, when people go to temples for merit-making ceremonies and splash water in the city centre.

One of the most famous events during Songkran in Chiang Mai is when people worship the Phra Buddha Sihing image, the statue most respected by local residents.

However, the city will still be adorned to celebrate the Thai New Year and exhibitions will promote Lanna culture, he said.

"Chiang Mai Municipality thanks every agency helping to contain the spread of Covid-19 so that our Chiang Mai remains a safe tourist destination," he said. (continues below) 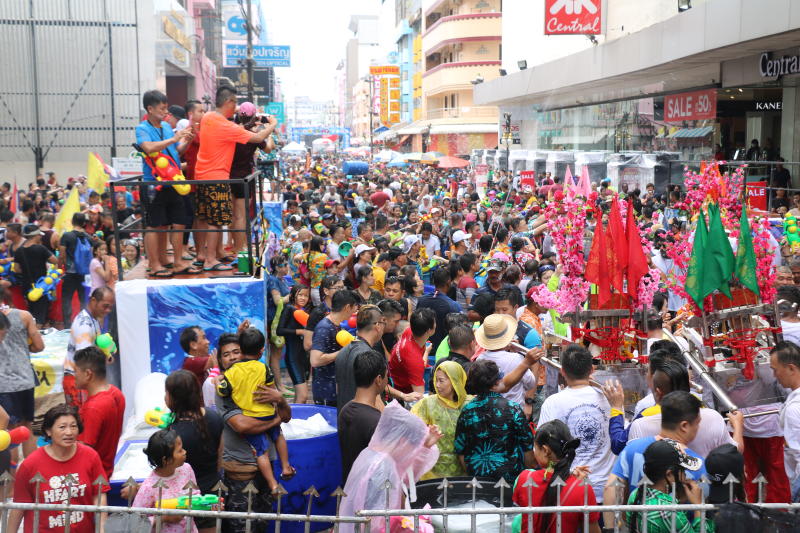 The Hat Yai Municipality on Tuesday cancelled its midnight Songkran party, planned for April 12-13, to help prevent the spread of the virus.

The party in Hat Yai draws tourists from Malaysia every year. 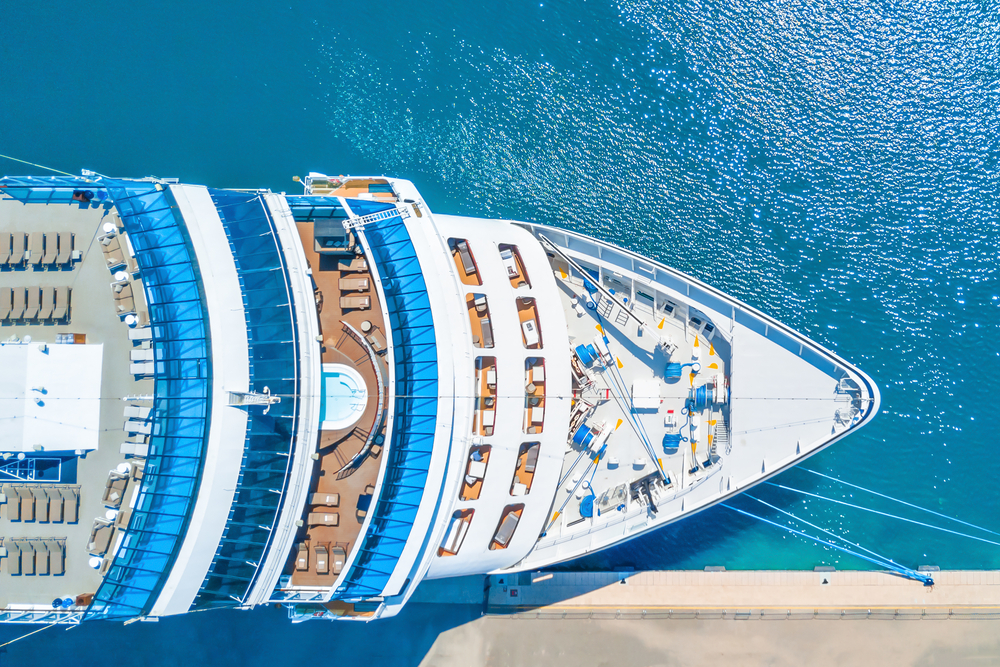 CLIA offers “a deeper insight” into luxury and expedition cruising

Posted by Travelelog - March 4, 2019 0
CLIA UK & Ireland has announced it will host a series of cruise showcases events this October, visiting three UK…

Seeing stars? These are the most light-polluted countries in Asia

Posted by Travelelog - November 2, 2017 0
IF you want to get a look at the night sky while you are in Asia, you will need to… 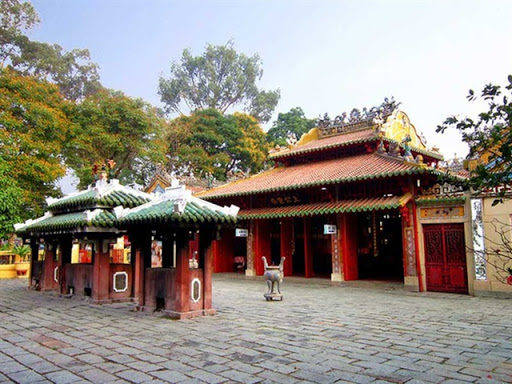 Posted by Travelelog - March 7, 2020 0
The temple’s architecture is influenced ..