Posted on February 18, 2020 at February 23, 2020 by Travelelog 154 0
Bali, Indonesia's main tourist magnet, has seen 20,000 cancellations, according to the Hotels and Restaurants Association. (Reuters photo)

MANILA: Southeast Asia's holiday hotspots, hit by billions in lost business from Chinese tourists, are turning to markets closer to home to soften the blow from travel restrictions caused by the coronavirus epidemic.

To make up for foregone revenues, firms in the region are dangling discounted airfares, hotel accommodation and tour add-ons in a bid to boost domestic travellers.

Home to rich culture, white sand beaches, diverse marine life, lively nightlife and affordable tours, Southeast Asia is the favourite for Chinese tourists, the region's top foreign visitors. But travel restrictions on China, the origin of the new coronavirus, since late January have led to losses in the region's hospitality sector.

In the Philippines, the government and tourism players last week launched a travel campaign led by President Rodrigo Duterte.

"Come with me and be my travel companion. I'll be travelling around the Philippines," he said in video address, offering assurances that the virus posed no risks to local tourists in their own country.

Member firms of the Tourism Congress of the Philippines are offering discounts of up to 50% on hotels, free upgrades and complimentary items like breakfasts.

"Other firms are offering individual customers corporate or government rates for tours and hotel accommodation, which are 15% to 30% cheaper,'' Arwin Paul Lingat, president of a tourism officers group, told Reuters.

Southeast Asia welcomed more than 29 million mainland travellers in 2018, up 15% from a year earlier, data from the Asean Statistical Yearbook 2019 showed. That was nearly double the entire European market and almost five times the number of North American tourists.

Thailand, the region's biggest market for Chinese tourists, is now offering special packages for local elderly, which allows their expenses to be used for their children's tax deductions.

Vietnam, the region's second-largest market for Chinese tourists, said it would waive entrance fees to some tourist attractions when the outbreak is over. It has also simplified visa procedures for some non-Chinese arrivals.

The coronavirus epidemic could wipe $5.9 billion to $7.7 billion from Vietnam's tourism earnings in the next three months.

Despite the big push, industry experts do not expect local business to do much more than cushion the hit to the region's tourism sector.

In the Philippines, government and industry officials say domestic tourism can realistically only recoup 10%-20% of the estimated 22 billion pesos ($435 million) in monthly foregone revenues.

"The domestic, to be honest, will not make up for what the international market brings here," Tourism Congress president Jose Clemente told a congressional hearing. "Our objective right now is just to survive the storm." 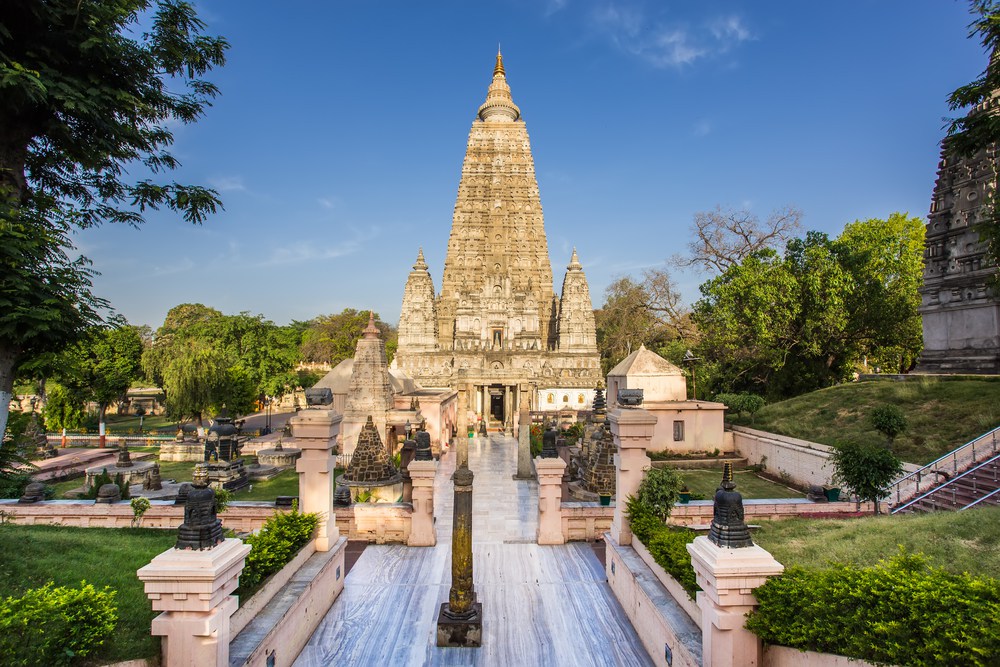 Posted by Travelelog - October 17, 2018 0
Mahabodhi temple, Bodh Gaya site of Buddha’s enlightenmentAirAsia has announced it is stepping up its Indian coverage with the launch… 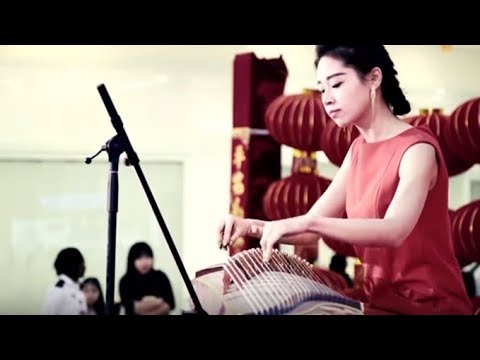 Posted by Travelelog - April 25, 2018 0
The Crown of Scandanavia, one of the existing ships in the DFDS fleet Every year, five million passengers, one million… 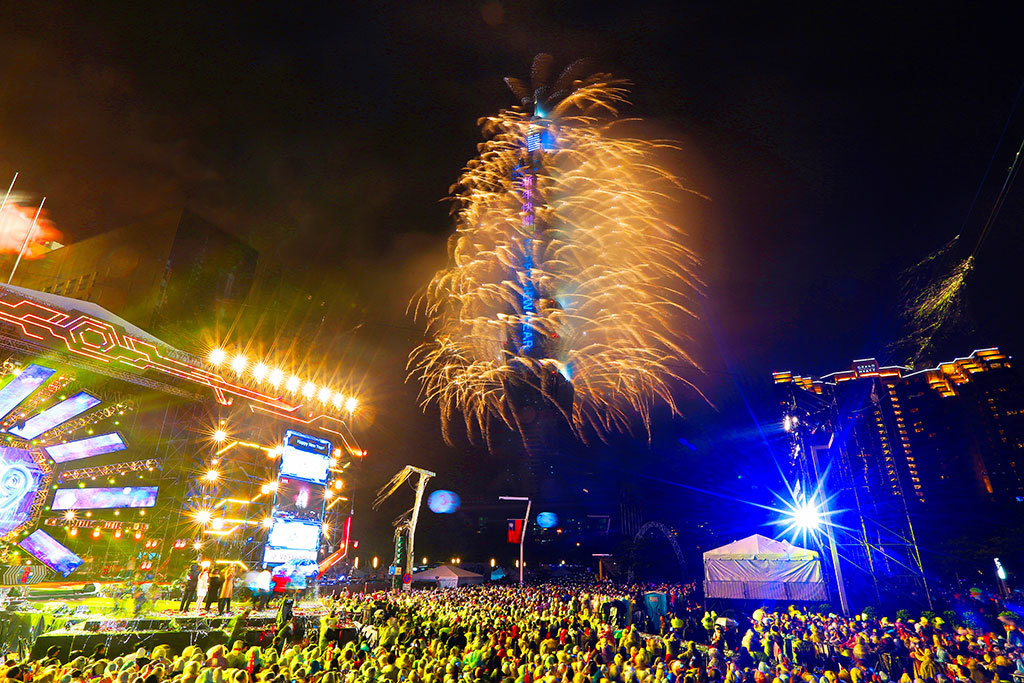 Posted by Travelelog - March 20, 2018 0
It’s been little more than 18 months since Kumar Renoo took the helm as general manager at Le Meriden in…