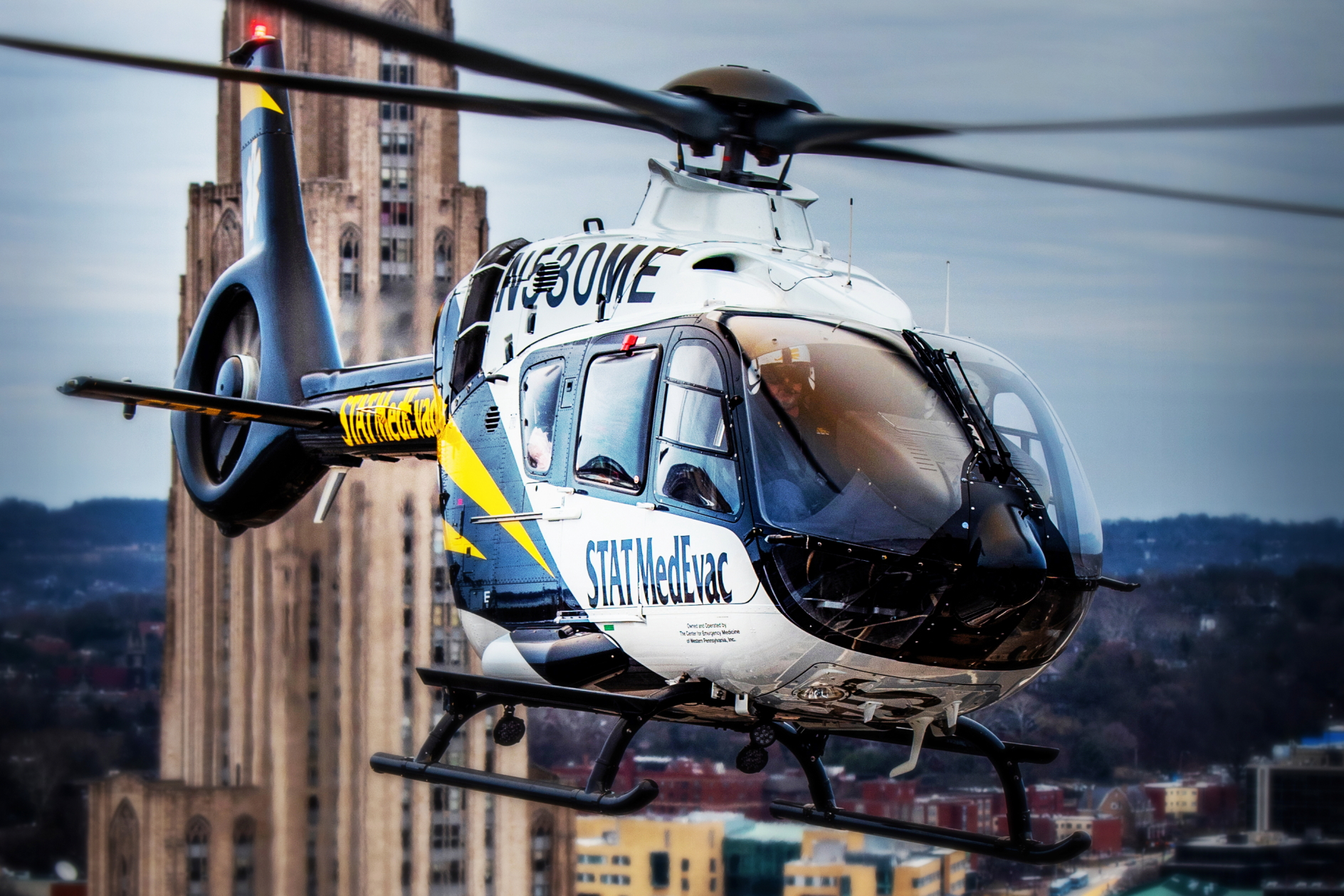 STAT’s total Airbus fleet, a mix of H135 and H145
family aircraft, operates out of 18 bases. The company has been an
Airbus customer for nearly 40 years.

“We’ve been flying Airbus products since we began
our operations, and couldn’t imagine it any other way,” said Jim
Houser, CEO of STAT Medevac. “Going back to the first North
American EC135, we’ve been a key operator of the H135 throughout
its upgrades and evolutions, and the H135 has continuously met our
mission requirements, helping us provide high-quality care in the
safest and most efficient way possible. We look forward to
renewing our fleet with these 10 new aircraft and we thank Airbus
for being such a supportive and fantastic partner all these
years.”

STAT MedEvac has flown Airbus helicopters since
commencing operations in 1985 and has a longstanding history with
the H135 family.

The Pennsylvania-based critical care transport
provider is the clinical arm for the Center for Emergency Medicine
of Western Pennsylvania, and is also the largest single branded,
non-profit medical transport system in the Eastern United States.

“STAT MedEvac has become a key part of the H135’s
success in the air medical market, and Airbus is extremely proud
to support the life-saving missions they carry out every single
day,” said Romain Trapp, President of Airbus Helicopters, Inc. and
Head of the North American region. “With the latest evolution of
this proven platform, Airbus aims to continue to meet our EMS
customers’ evolving needs to use their helicopters as flying
hospitals, and to be able to do so with the latest technologies
that reduce pilot workload and increase safety all around. Thank
you to the entire team at STAT for your trust in Airbus, and for
the incredible work that you do.”

The H135 can be fitted with a wide range of EMS
configurations, providing direct access and ample room for patient
care. 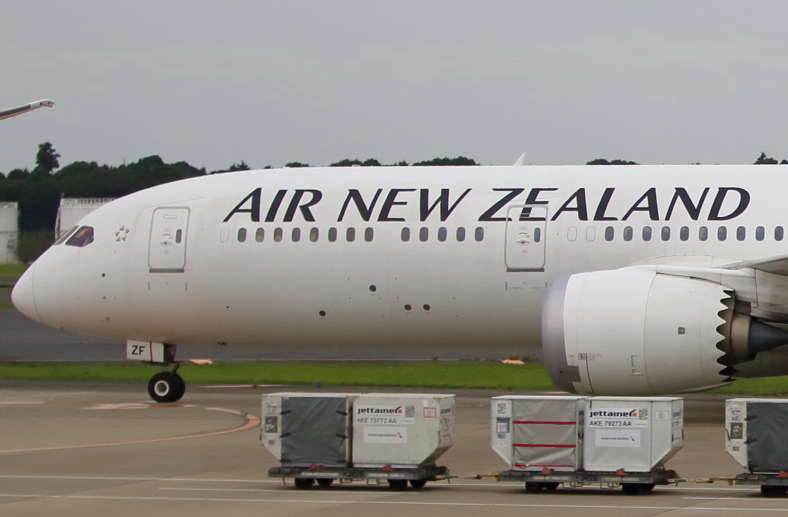 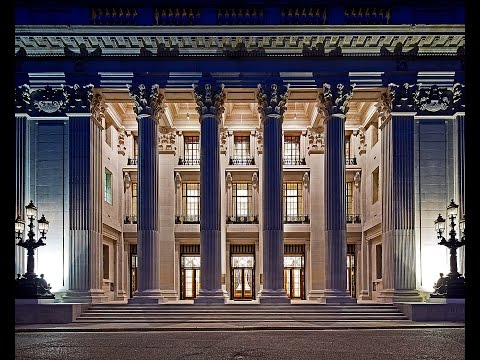 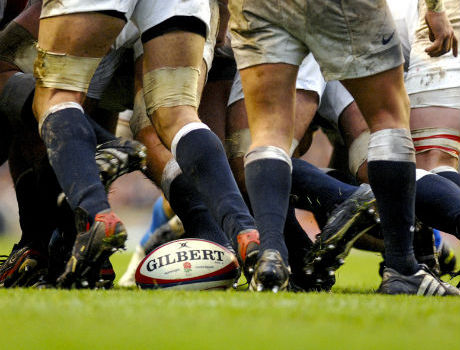 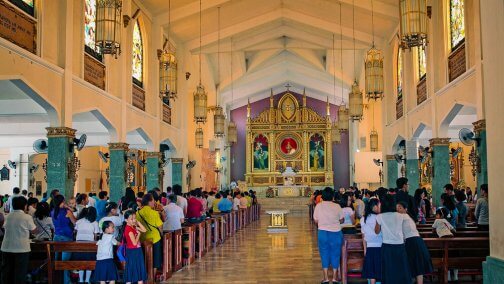 Get your fix of Filipino faith tourism during Lent

Posted by Travelelog - March 26, 2018 0
THE RELIGIOUS festival of Lent is well underway. People around the world have spent the last month refusing temptation by…