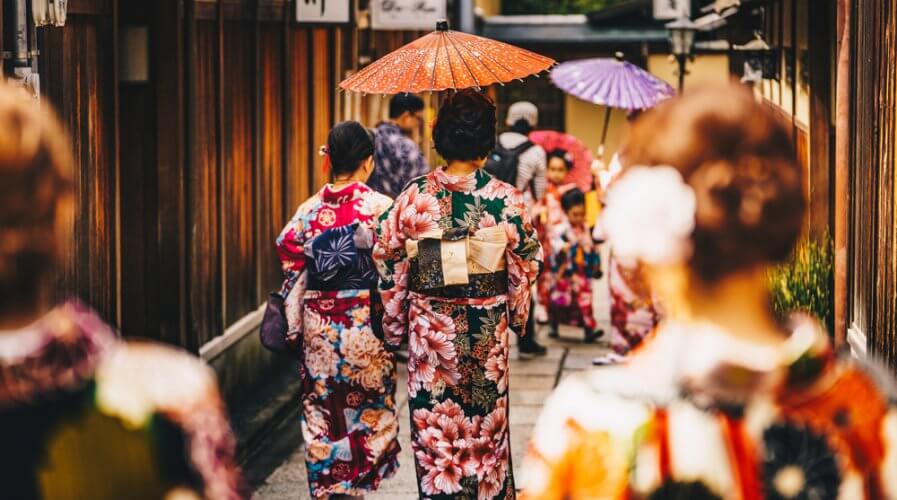 Are you willing to pay more? Source: Shutterstock.

ONCE the capital of Japan, the ancient city of Kyoto is a popular tourist destination, thanks to its numerous classical Buddhist temples, gardens, imperial palaces, Shinto shrines, and traditional wooden houses.

It is also world-famous for its formal traditions such as kaiseki dining and tea ceremony performed by some of the best tea masters in the region.

Millions of locals and international visitors visit Kyoto to experience traditional Japanese culture and admire the unmistakable charm of rural Japan, with many opting to stay in traditional inns and private lodgings.

Unfortunately, that is about to cost more.

This is meant to ease problems such as congestion and improve tourism services, The Mainichi reported.

Guests will be taxed between JPY200 (US$1.76) and JPY1,000 (US$8.78) per night depending on the accommodation charge. However, students and their chaperones on school trips will be exempted. 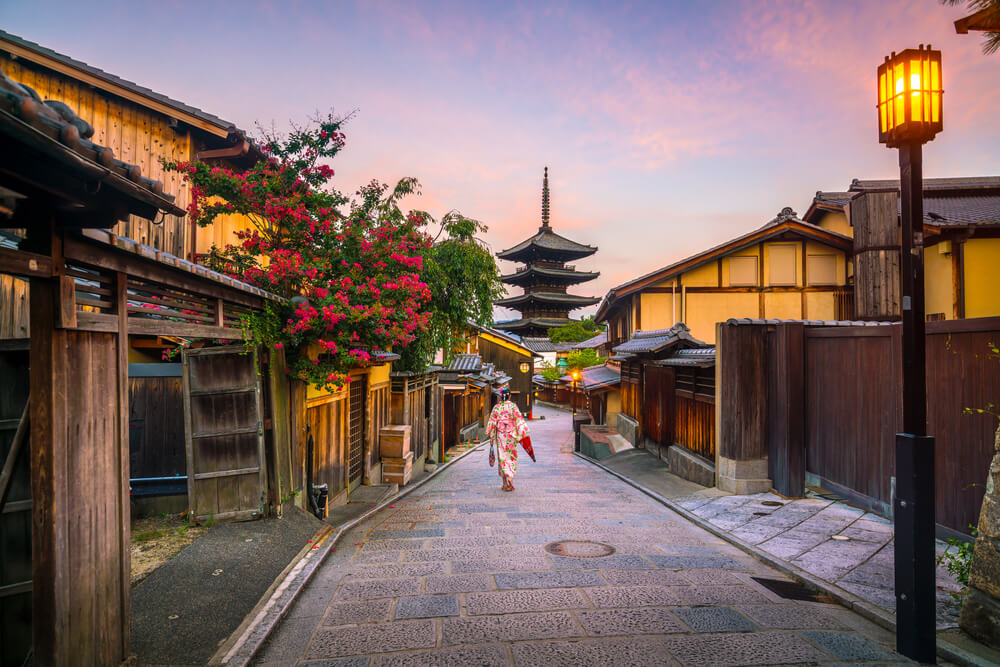 Although Kyoto has taken action against unauthorized private lodgings, the municipality will still face a challenge in taxing all lodgings successfully.

The city expects to raise JPY4.56 billion (US$40,038,852) annually through the tax and use the revenue for tourism promotion measures.

That having said, Kyoto is not the first Japanese municipality to impose lodging taxes.

Tokyo implemented the accommodation tax in 2002, the first among all Japanese cities to implement the tax, as the number of foreigners staying in the city steadily increased. 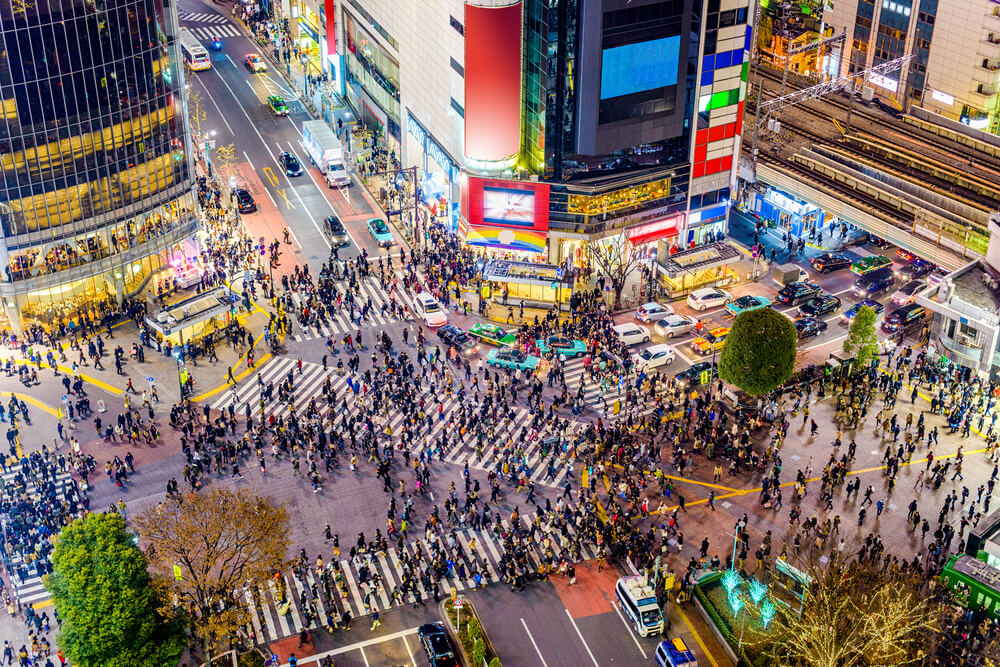 Large port city Osaka in the Kansai region of Japan announced in January 2017 that it will implement a new tax on foreign tourists for all possible stay options.

Guests are asked to pay the following taxes upon checking in:

This tax mostly affects the business districts in Osaka rather than the downtown.

Meanwhile, other Japanese cities that will soon follow suit in levying a lodging tax include Kanazawa city, which will introduce the duty in April 2019, and Fukuoka city, which is currently discussing issues surrounding the creation of a tourist accommodation tax. 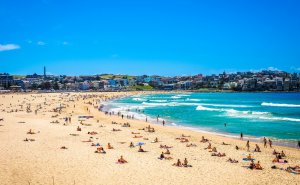 Do you think Sydney is the least stressful city in Asia Pacific?

Florida Keys bounces back: we look at four properties that have recovered from Hurricane Irma and are set to reopen

Posted by Travelelog - March 28, 2018 0
The Florida Keys are over 800 keys in total, stretching over 180 miles The Sunshine State is ready to sizzle… 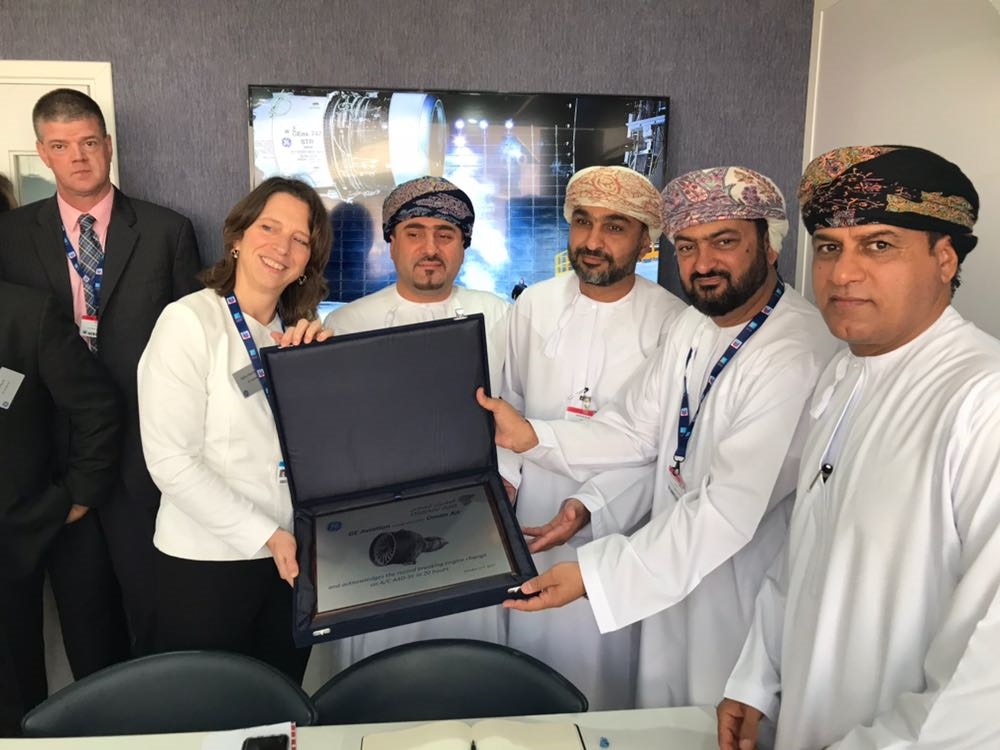 Posted by Travelelog - January 8, 2018 0
Oman Air congratulated by GE Aviation for its record breakingengine changeOman Air, the national carrier of the Sultanate of Oman,… 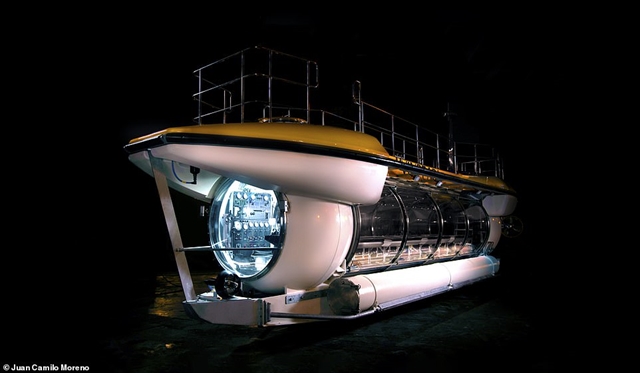