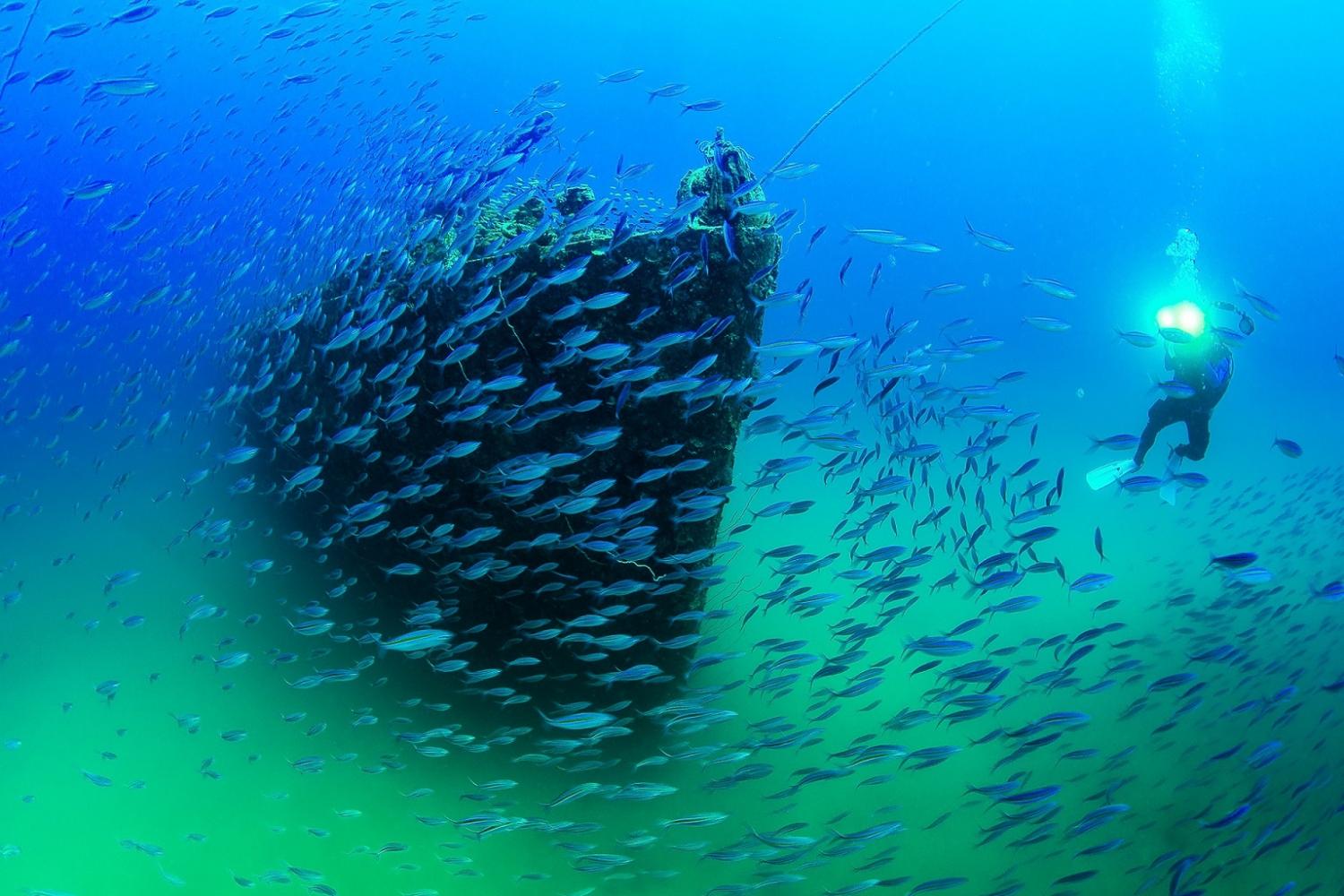 Ten years ago, two Thai battleships began their final mission. HTMS Prab and HTMS Sattakut were respectively assigned to the waters of Koh Ngam Noi in Chumphon and Koh Tao in Surat Thani as part of a marine ecology project.

Resting on the seabed, they still serve as man-made dive sites under the award-winning “H.T.M.S. Underwater Learning Site Project”, which is a collaboration among various agencies and supported by PTT Exploration and Production (PTTEP).

Recently at the Gulf Sustainability Awards 2021 ceremony held in Dubai, the project earned PTTEP the Silver Award in the category of Best Community Development.

For a decade, the HTMS Prab and HTMS Sattakut have functioned as artificial coral reefs while promoting biodiversity at the sites.

Beforehand, the warmer seawater led to widespread coral bleaching and a negative chain effect on marine life. The alternative dive sites reduced the negative impact on natural coral reefs and allowed them to recover from bleaching.

The project also boosted tourism as divers and tourists come to Koh Ngam Noi and Koh Tao, which in turn has generated jobs and income for local communities.

The history of the HTMS Prab and HTMS Sattakut is interesting in itself.

Commissioned in 1947, the 50m ships were used for patrols as well as landing and rescue operations. They then served as teaching vessels for navy cadets participating in navigation and weaponry courses until 2006.

Before taking on their new role at the bottom of the sea, the military vessels were modified for minimal impact on marine ecology, for instance by repainting the hulls with lead-free paint and removing harmful materials.

This makes it safe for small and large creatures, the latter including whale sharks that have been spotted around HTMS Prab, especially during April to September. 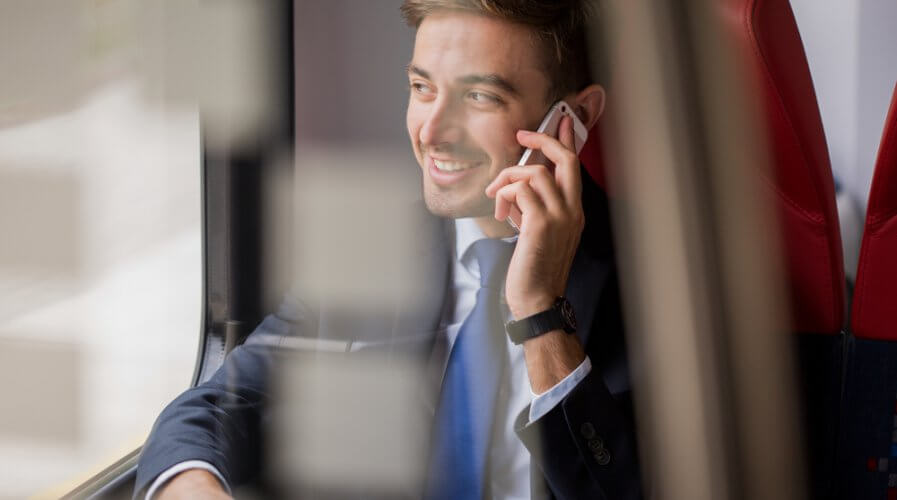 Posted by Travelelog - December 5, 2018 0
Find out which are the best neighborhoods for you. Source: Shutterstock. THE number of expatriates moving to Southeast Asia in… 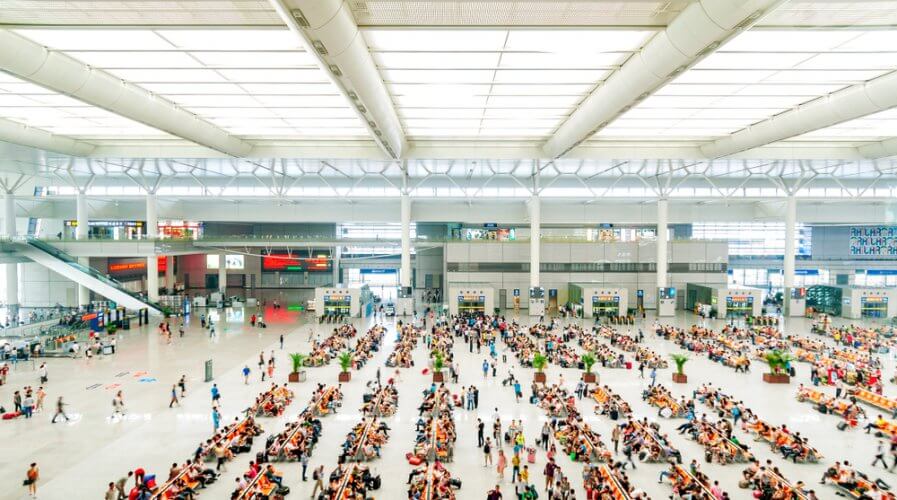 Shanghai is breezing travelers through with facial recognition technology

Posted by Travelelog - October 19, 2018 0
Going to China? Here’s what you need to know about your privacy. Source: Shutterstock. SHANGHAI’S Hongqiao International Airport has turned… 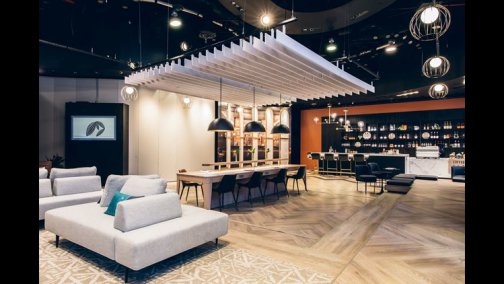 Posted by Travelelog - June 8, 2018 0
MARRIOT INTERNATIONAL will be giving a whole new meaning to the phrase ‘home away from home’ for vacationers staying at…

Posted by - October 24, 2021 0
Receive our Latest Travel News Daily Email free of charge by entering your email address and name in the boxes… 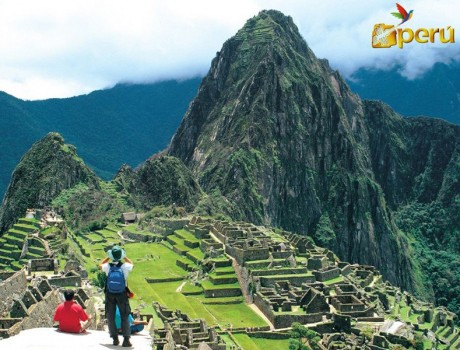 Posted by Travelelog - September 29, 2017 2
LATA comments on early release of Peru Inca Trail permits It has been announced that permits to trek Peru’s Inca…