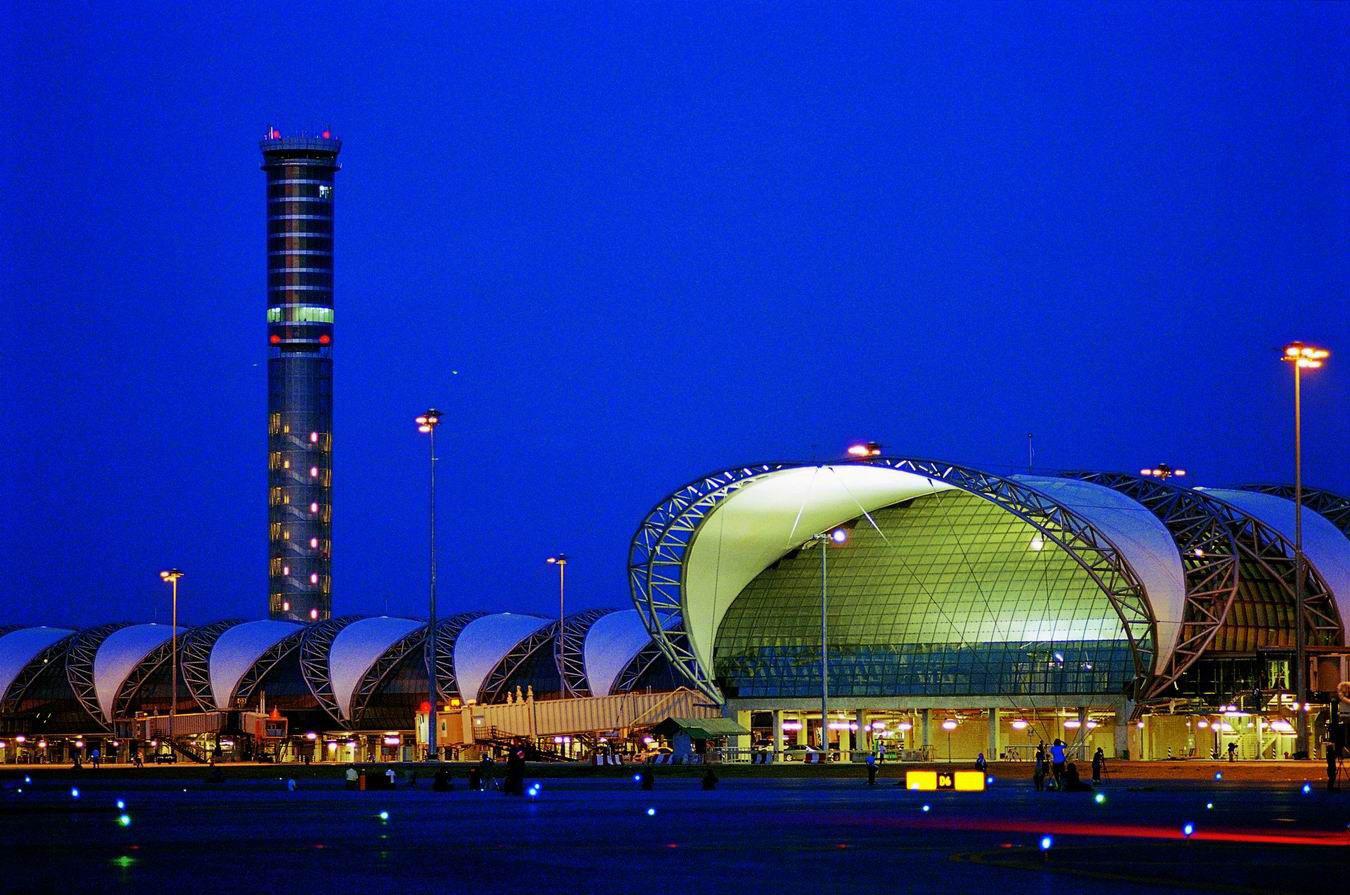 Suvarnabhumi International Airport’s ranking has plunged in the past 10 years from 13th to 66th this year, according to the Skytrax 100 World’s Best Airports 2021.

The passenger’s choice awards have been held annually since 1999 by Skytrax, a United Kingdom-based consultancy that operates an airline and airport review and ranking site. The online survey was conducted over 12 months between August 2020 and July 2021. The result is regarded as a benchmark for the world’s airport industry.

Before the pandemic, the airport faced a problem of overcrowded terminals and air traffic congestion due to the slow expansion of its facilities. The airport, which was designed to handle 45 million passengers a year, had 47 million passengers in 2011 and 60 million in 2017.

During Covid-19, the airport completed a new passenger terminal known as Satellite 1 or SAT1. The four-storey building has a total space of 216,000m² and 28 bays including eight that can support the Airbus A380 jumbo aircraft. AoT expects the new terminal to enhance the airport’s capacity to handle 60 million passengers per year (the new terminal has currently been turned into a field hospital for Covid-19 patients).

In addition to the world’s best award, the Skytrax survey also announced Istanbul Airport as the World’s Most Improved Airport, moving from 102 in 2020 to 17th in 2021.

Thai Vietjet will launch direct flights from Bangkok to Singapore and Phuket to Singapore, starting on Oct 21.

The flight from Bangkok will run three times a week on Tuesday, Thursday and Sunday. It will fly from Suvarnabhumi International Airport at 10.55am and the return flight will depart Singapore at 3.20pm. The flying time is two hours and 20 minutes.

Prices for a seven-night stay start at 70,000 baht to 190,000 baht for one and three-bedroom pool villas. The 14-night stay packages range from 105,000 baht to 290,000 baht. The promotion includes daily breakfast, round-trip airport transfer, 20% discount on food, beverages and spa treatment. The hotel also offers a resort credit value of 3,000 baht net per room per night for guests staying in a three-bedroom villa. The promotion is available until Oct 31 for stays until Dec 20.

V Villas Phuket features 19 pool villas and is about a 50-minute drive from Phuket International Airport.

The package also includes daily breakfast for two, round-trip airport pickup and drop-off, a day-trip to a tourist destination with a personal driver, a 30-minute neck and shoulder massage and one hour of kayaking.

Booking is available now for stays during October.

The beachfront property is located in the Muang district and about 40km from Krabi airport. 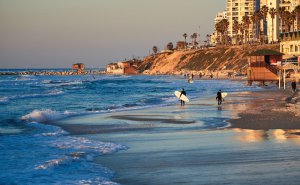 Posted by Travelelog - October 13, 2017 0
CHINA is dominating tourist markets the world over, and the recent country to welcome Chinese tourists by the droves is… 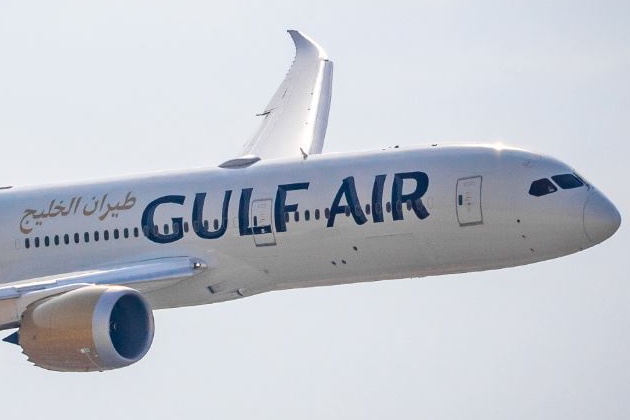 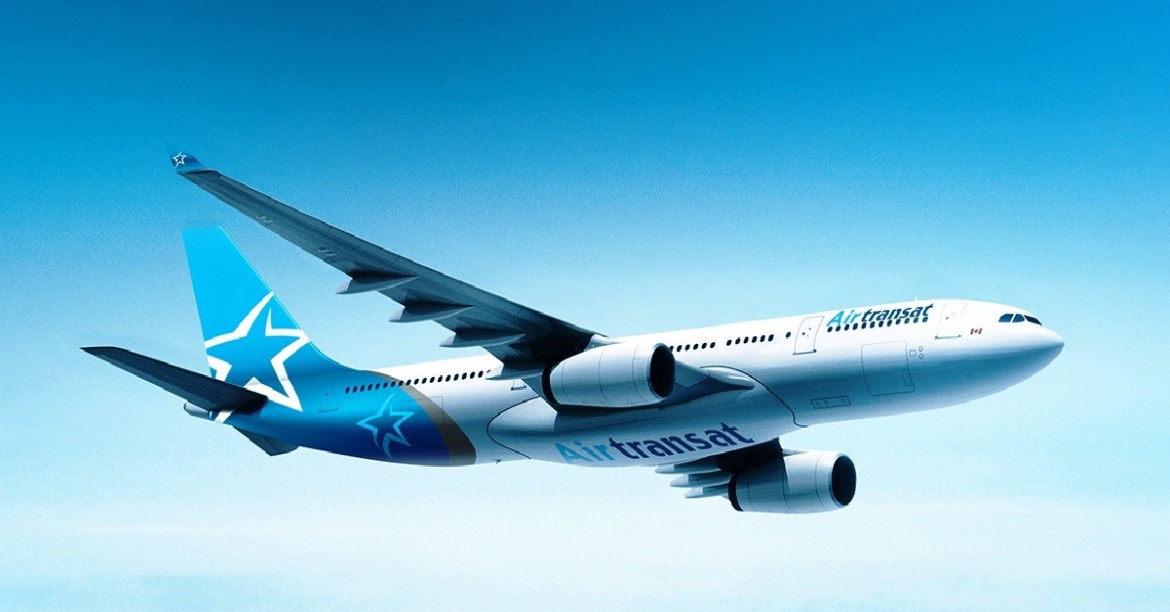 Easy does it: Air Transat new deal opens up Canada for European travellers 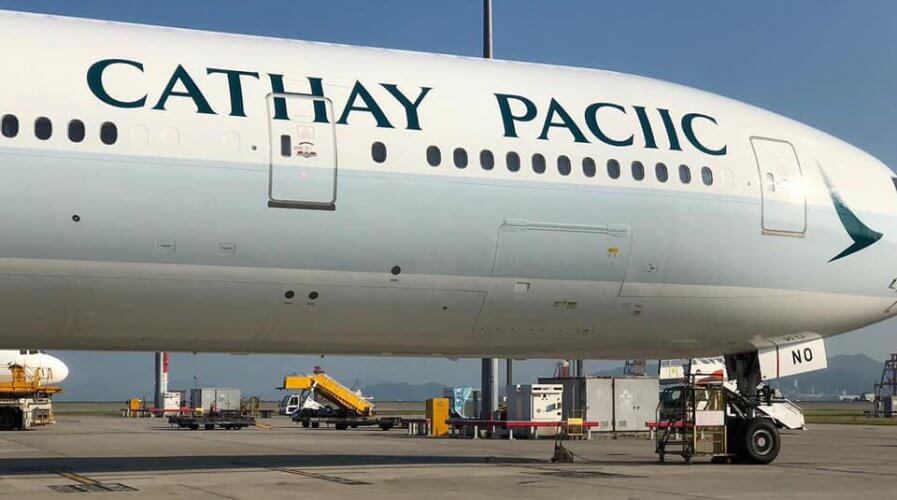 Posted by Travelelog - September 20, 2018 0
Probably the only airline in recent history to spell its own name wrong. Source: Cathay Pacific via HKADB. “YOU had… 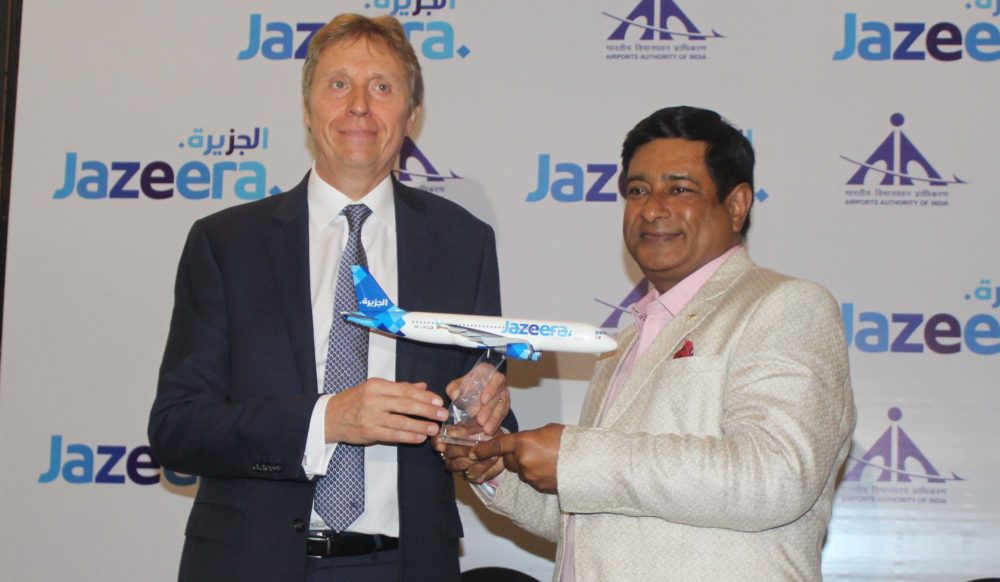