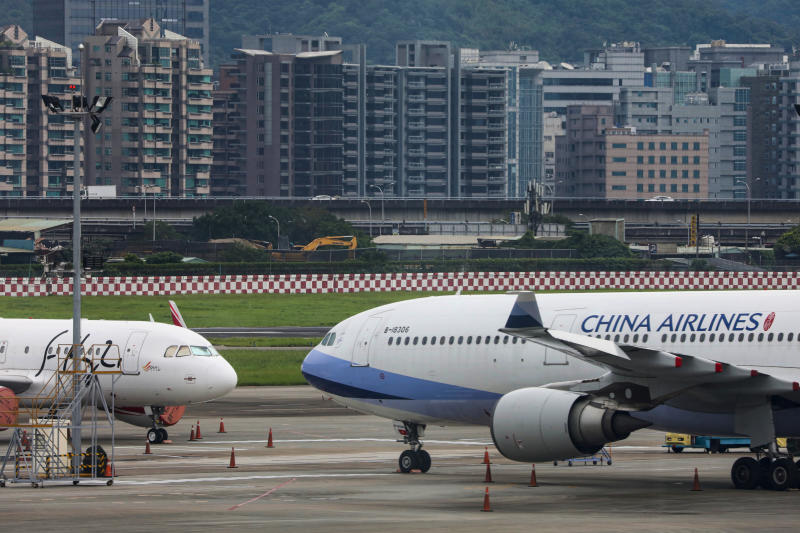 TAIPEI: Taiwan will from the start of next week ease border controls put in place to prevent the spread of the coronavirus and will allow in business travellers from Thailand and some other lower-risk countries, though they will have to be tested and quarantined.

Taiwan has never gone into total lockdown and life has continued largely as normal due to its early and effective prevention work and a first-rate public health system.

While it has largely lifted domestic restrictions, Taiwan has been more cautious about opening up its borders, which have been shut to most foreign visitors since mid-March.

Taiwan's Central Epidemic Command Centre said starting from Monday it would allow in business people coming from lower-risk areas including Thailand, Vietnam, New Zealand and Australia, plus those from South Korea, Japan, Malaysia, Singapore, Hong Kong and Macau, which it judged medium to low risk.

Travellers will have to provide details of where they are going in Taiwan, be able to provide proof of testing negative for the virus three days before flying, and prove they have been invited by a company, the centre said on Wednesday.

They will still be subject to 14 days of quarantine, as are all those coming into Taiwan, but will be able to shorten that if they pay for a coronavirus test and test negative.

"To foster the opening of foreign business activities in a timely manner, we are announcing the relaxation of some border control measures," Health Minister Chen Shih-chung told reporters.

"We will simplify quarantine measures, starting from low risks areas."

International flights have continued to operate to and from Taiwan throughout the border restrictions, though on a much reduced scale. Previously the only foreigners allowed in where those with residence permits, diplomats and a few other exceptions.

Taiwan has reported 445 cases, the majority of which were in people who got infected overseas, and just seven deaths. It has only four active cases remaining.

Posted by Travelelog - October 10, 2018 0
Centara Sandy Beach Resort DanangWith Vietnam growing as destination hot-spot, one location in particular Danang, has been at the vanguard…

Posted by Travelelog - September 25, 2017 0
Taiwan revealed as top destination for business travellers Organized by Bureau of Foreign Trade, MOEA, and executed by TAITRA, the… 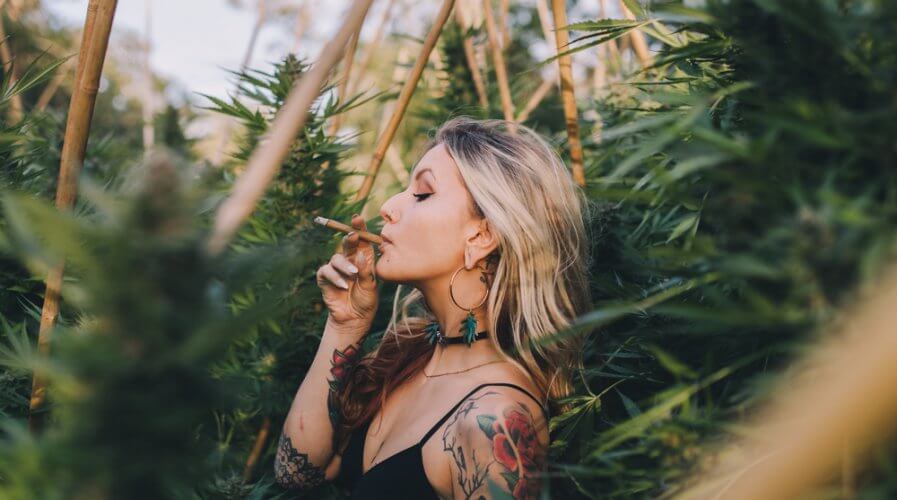 This airport is allowing marijuana in carry-ons, but there is a catch

Posted by Travelelog - October 3, 2018 0
You will still need to do extensive research before packing weed into your carry-on. Source: Shutterstock. LOS Angeles International Airport…