Taiwan to shut borders to foreigners in bid to combat virus

Taiwan to shut borders to foreigners in bid to combat virus

Travellers arrive at Taoyuan airport near Taipei on Wednesday as the Taiwanese government announced a ban for most foreigners entering the island. (Reuters photo)

Taiwan plans to bar all new arrivals by foreign nationals, adding to the growing ranks of governments shutting their borders in a bid to slow the global spread of the coronavirus.

The ban on arrivals will start on Thursday, according to Chen Shih-chung, the head of Taiwan’s coronavirus command centre. Exceptions will be granted to those with residence permits, diplomats and anyone arriving to carry out commercial contracts.

The move comes as Taiwan battles a sharp increase in imported coronavirus cases over the past few days, despite a slowdown in local transmissions of the disease. The island’s government announced 10 new cases Tuesday, all of them imported by people returning from overseas travel, in the biggest single-day jump since the beginning of the outbreak.

Taiwan has so far reported 77 cases of the coronavirus, and one death.

European countries decided Tuesday to restrict arrivals by all non-EU citizens for 30 days, following a similar move by the United States last week. 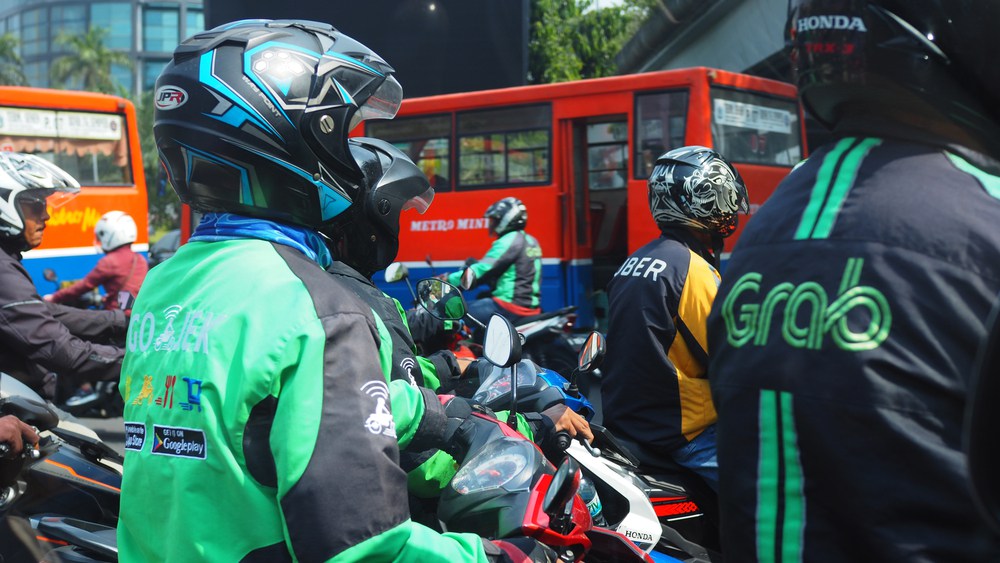 Posted by Travelelog - November 5, 2018 0
Asia and the Pacific is a massive market and a fertile ground for travel start-ups. We marvelled at the success…

Posted by Travelelog - April 23, 2018 0
This article originally appeared in e27.com, written by Anisa Menus A. Maulani. It is shared here, with some small additions,…

Meat, music and mayhem: why UK visitor numbers to Dallas-Fort Worth are up 30%

Posted by Travelelog - March 20, 2018 0
Mark Thompson, VP of tourism at VisitDallas, and Mitch Whitten, VP of marketing and communications at Fort Worth CVB, shared… 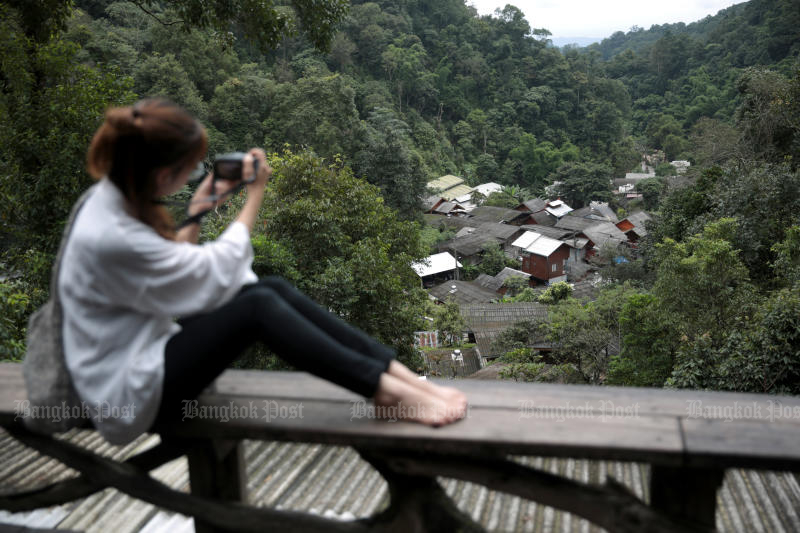 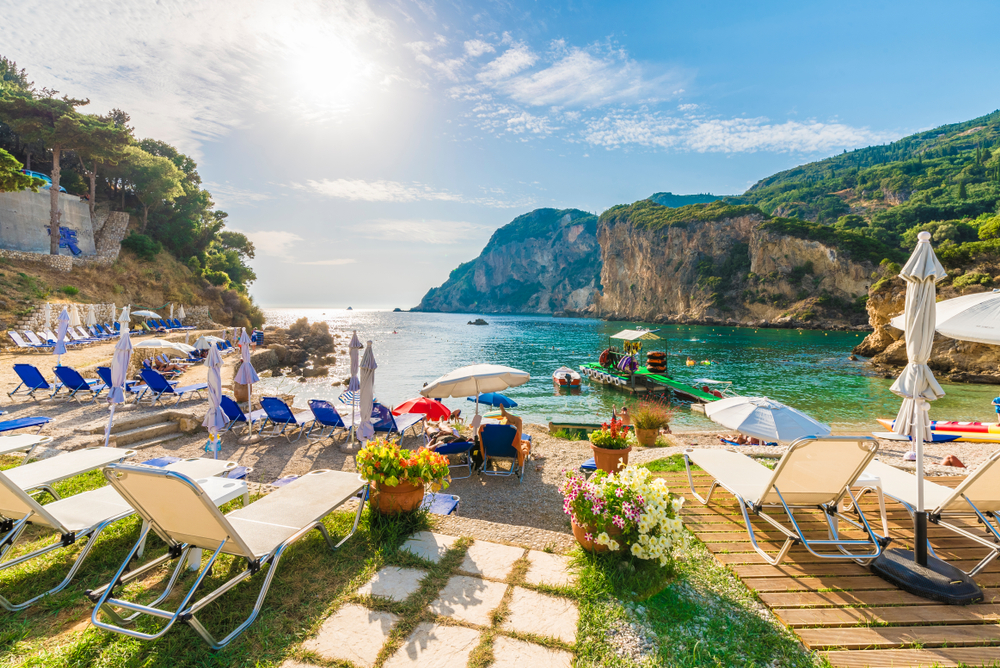 Posted by Travelelog - August 30, 2018 0
Corfu Island, GreeceOnline travel deals comparison platform, TravelSupermarket, has revealed where the best bargains can be found for couples and…