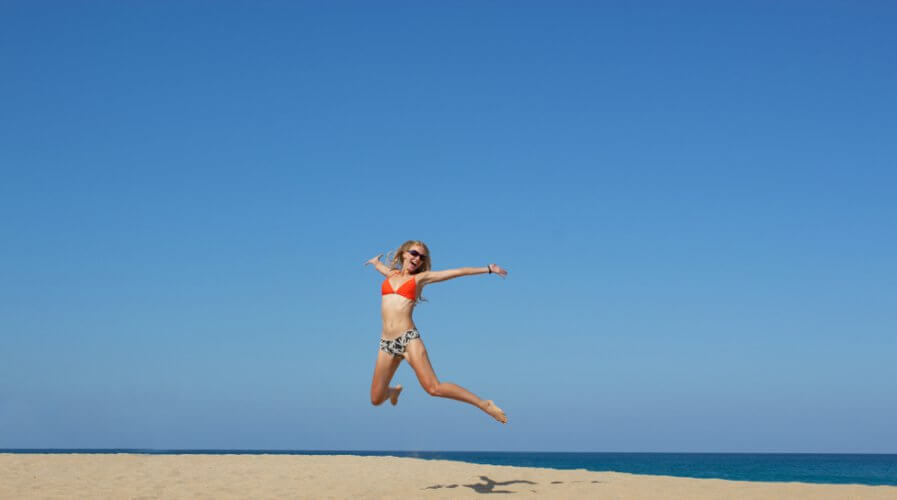 Some selfies are just not worth prison time. Source: Shutterstock.

THE pristine Thai island of Phuket has always been immensely popular with travelers and for a plethora of reasons.

It is a rainforested, mountainous destination in the Andaman Sea and home to some of Thailand’s most popular beaches, well loved by millions of sun seekers. Its location along the west coast of Thailand affords it stunning beaches and clear waters, all within reach of its many high-end seaside resorts and restaurants.

Phuket is also popular with partygoers as they often flock to Patong, the main resort town and Phuket’s famous “watering hole,” to club-hop or dance the night away as its many nightclubs, bars, and discos.

So it is no wonder why it would often end up in travelers’ social media feeds.

Some of Phuket’s most popular, idyllic beaches are Patong Beach, Karon Beach, Surin Beach, Nai Harn Beach, and of course, Mai Khao Beach. Located on the northwest coast of Phuket, Mai Khao Beach, in particular, boasts a skinny strip of warm, golden sand and crystal clear waters which has been on top of every traveler’s bucket list.

The 11-kilometer stretch of Mai Khao Beach is still generally undeveloped and the beach is practically deserted a lot of the time (so you can walk for kilometers without seeing a single other person) as it is part of the Sirinat National Park. As you would imagine, lounging on the beach and lazing the day away would be an absolute breeze.

However, it does share its space with the JW Marriot Phuket Resort and the Phuket International Nai Yang Beach. This means excited beach bums will more often than not be greeted by almost all planes which are flying into Phuket.

In fact, planes would fly low enough to be directly over the beach at low altitude before touching down. Safe to say, on Phuket, Mai Khao Beach is one of the rare few places where you will be able to score a selfie or at least strike a silly pose with a landing aircraft. 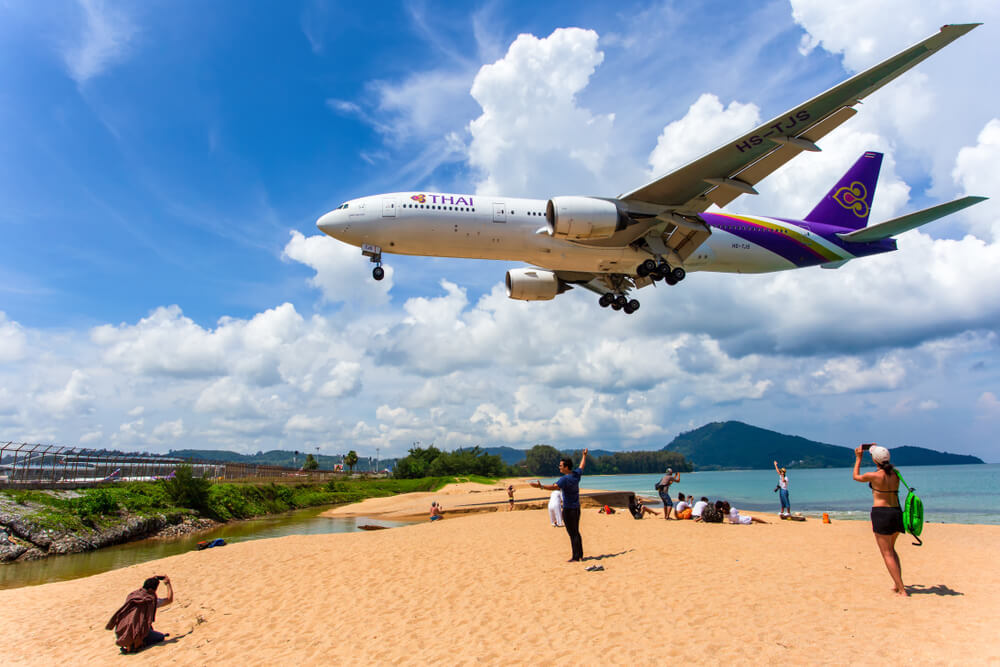 But the Thai authorities are no longer going to let that happen.

According to a provision in the country’s Air Navigation Act, anyone caught flying drones, shining lights or lasers, or even posing for a shot of an approaching aircraft will likely end up in jail – or worse, face a death sentence. This is because such actions could distract the crew in the cockpit and ultimately endanger the lives of all passengers on board.

The Thai authorities are also imposing a nine-kilometer exclusion zone around the airport. So maybe keep that in mind the next time you are just-a-strolling on Mai Khao Beach and know that some selfies are just not worth prison time. 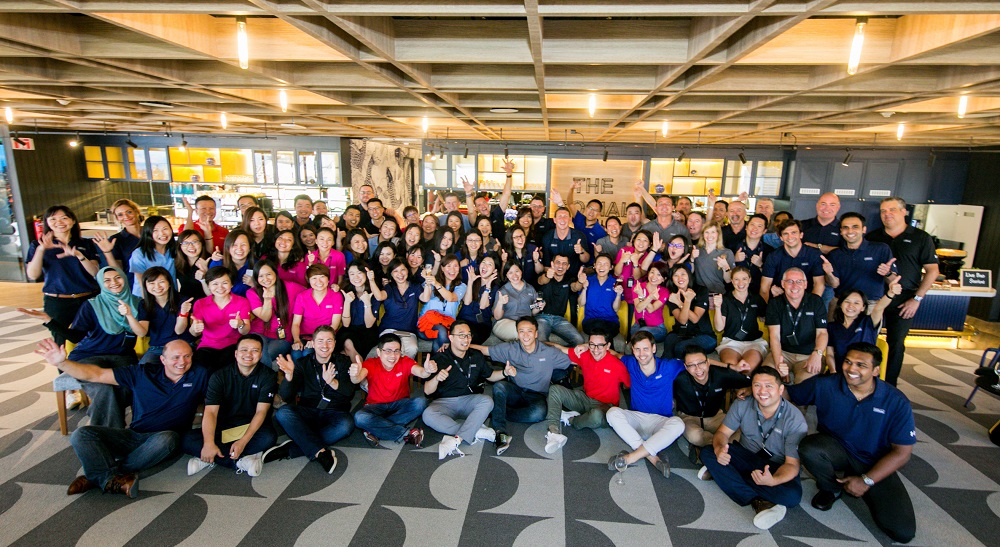 Hilton moves HQ in APAC: “A place we can call home”

Posted by Travelelog - February 1, 2019 0
The Hilton APAC team Hilton has announced its move to a new custom-built office space in Singapore’s Centennial Tower, as… 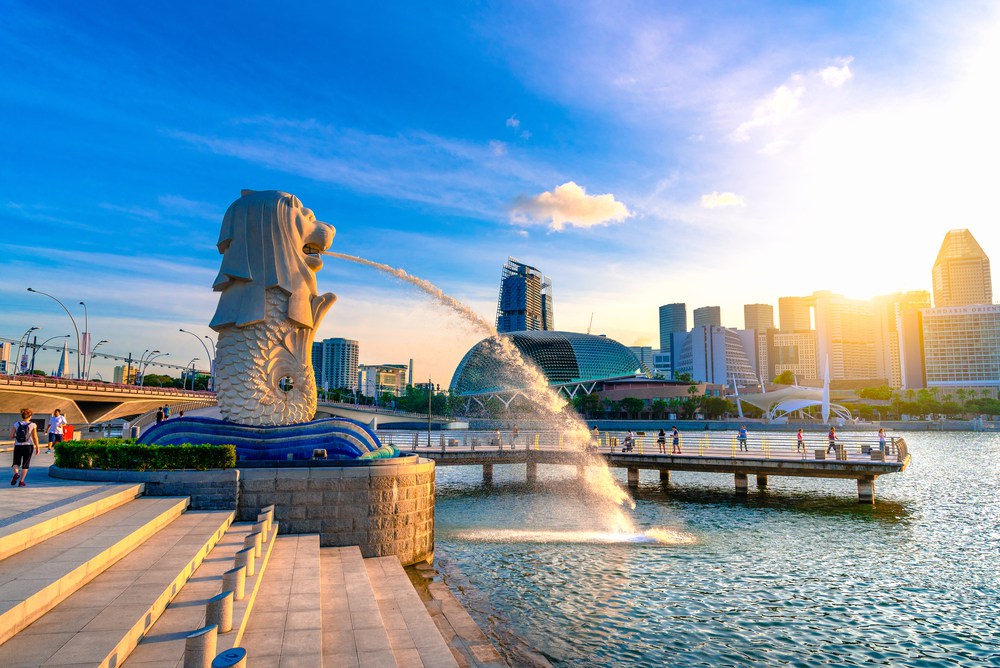 Posted by Travelelog - November 13, 2018 0
Continuing to strengthen its position in the travel industry, Singapore-based travel agency and subsidiary of Swissbloc Capital, SBC Travel, has…

Do as the locals in Asia do with the Be app 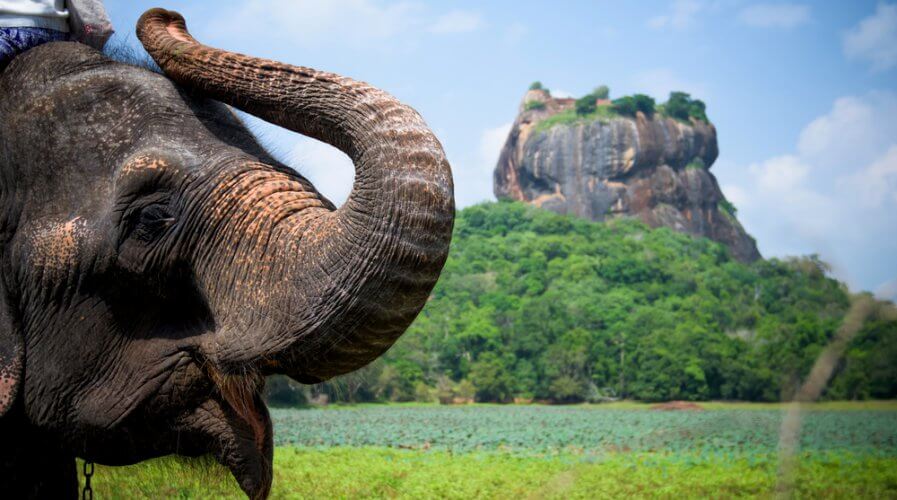 Posted by Travelelog - April 23, 2019 0
Sri Lanka is still reeling from the series of attacks which ripped through the country. Source: Shutterstock. LOCATED in the… 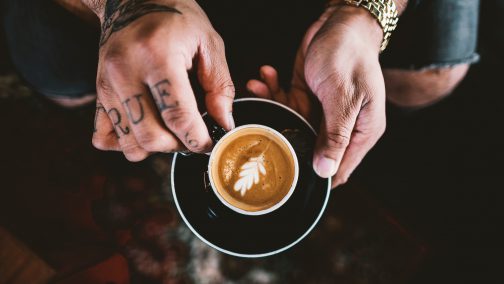 From gold filters to brilliant baristas, the storm brewing in Malaysia’s coffee cups

Posted by Travelelog - January 30, 2018 0
MALAYSIA probably won’t be the first to spring to mind when thinking of nations with a vibrant coffee culture. But…