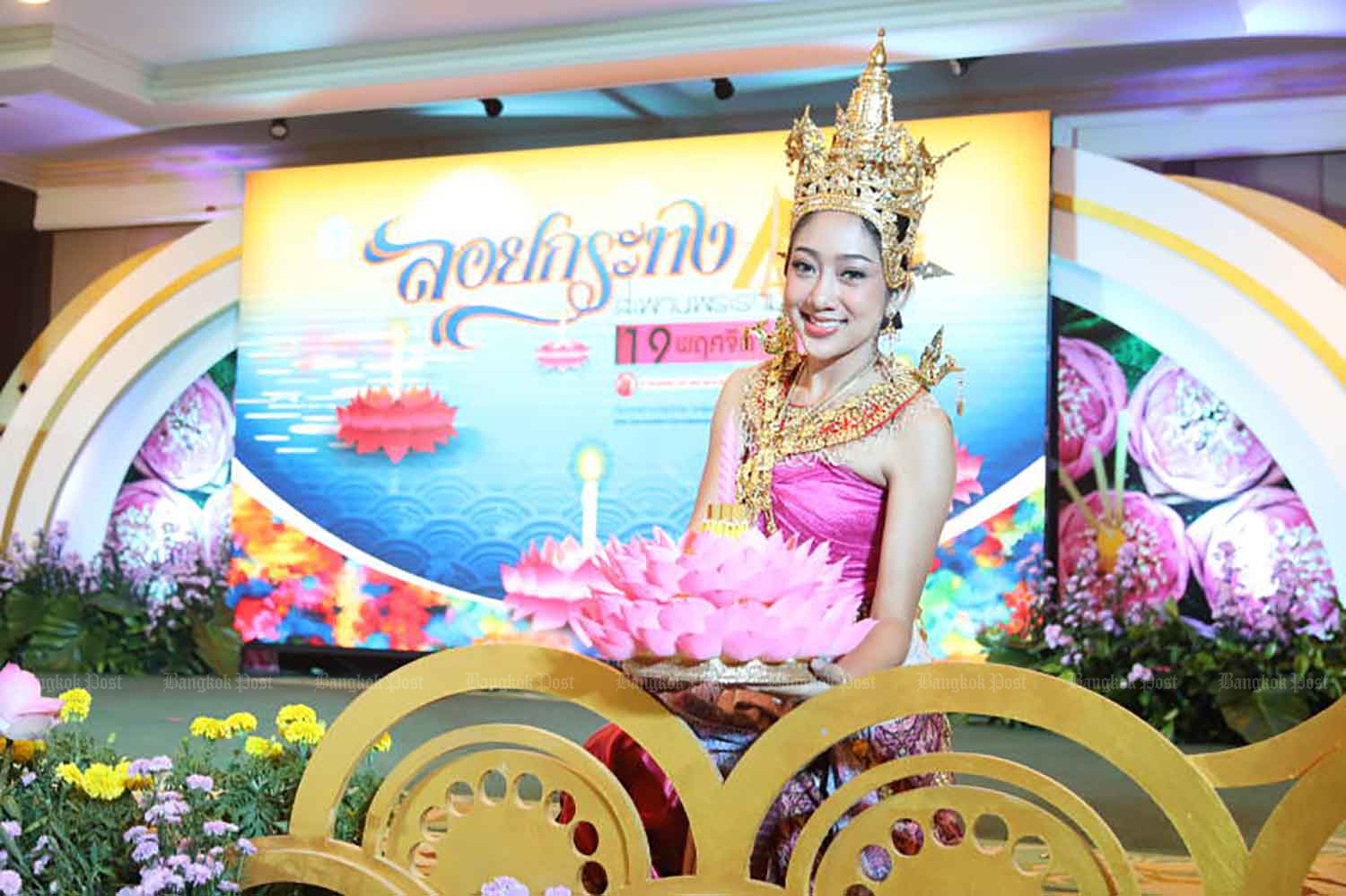 City Hall is encouraging people to only float krathong made of natural materials, like the one held by this model, during Loy Krathong. (Photo: Arnun Chonmahatrakool)

Travel sentiment during Loy Krathong this year is expected to improve from last year, but will be quieter than the last festival to take place before the pandemic, with overall tourism spending projected at 1.4 billion baht nationwide, according to the Tourism Authority of Thailand (TAT).

Despite being plagued with a high infection rate, the North, which hosts the unique floating lanterns ritual, remains the top destination as it is projected to attract 151,700 domestic trips, contributing 580 million baht to the local economy, of which 400 million baht will be derived from 63,200 local trips to Chiang Mai.

On Nov 17, daily cases in Chiang Mai still surpassed 300, prompting the province to ramp up the administration of vaccines with a target to reach 100% by Dec 1.

Hotel occupancy in Chiang Mai is expected to reach 34% which is still lower than that in the northeast which will see at least 41%.

“Travel sentiment for the upcoming festival cannot compare with those in pre-pandemic years as people remain concerned about the outbreak, while many provinces have to maintain restrictions on some activities to comply with the universal preventive scheme,” said Mr Yuthasak.

The East and Central regions also emerged as top choices as locals prefer taking part in traditional activities this year within their hometowns or to travel to nearby destinations.

Meanwhile, the festival might not be a driver for hotel bookings in Bangkok as it is expected to contribute to just 12% occupancy from 26,800 travellers, generating 91 million baht, while the South can reap the slightest benefits from this event with revenue of only 36 million baht.

He said the four areas comprising Ayutthaya, Sukhothai, Tak and Chiang Mai that are the stronghold for the traditional Loy Krathong are among the most active destinations, with a combined revenue of around 440 million baht from 83,000 local trips as more travellers will attend tomorrow night’s activity while taking excursions to those places during the weekend. 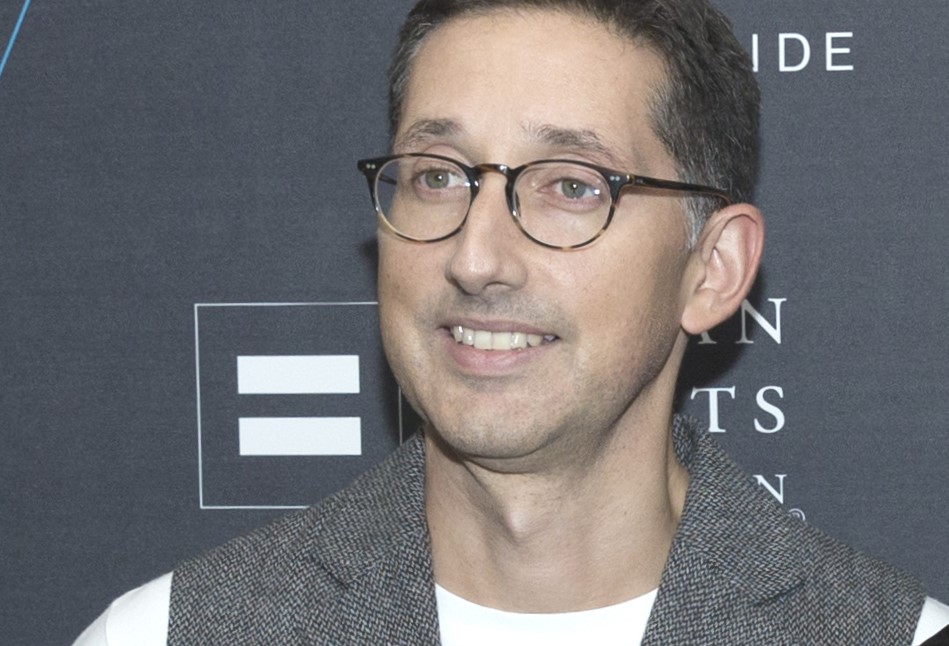 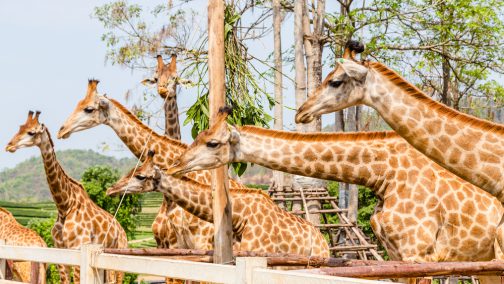 The fate of Dusit Zoo in Bangkok remains uncertain

Posted by Travelelog - December 8, 2017 0
AT 79 years old, Dusit Zoo in Bangkok stands out as Thailand’s oldest zoological park, located next to the Parliament… 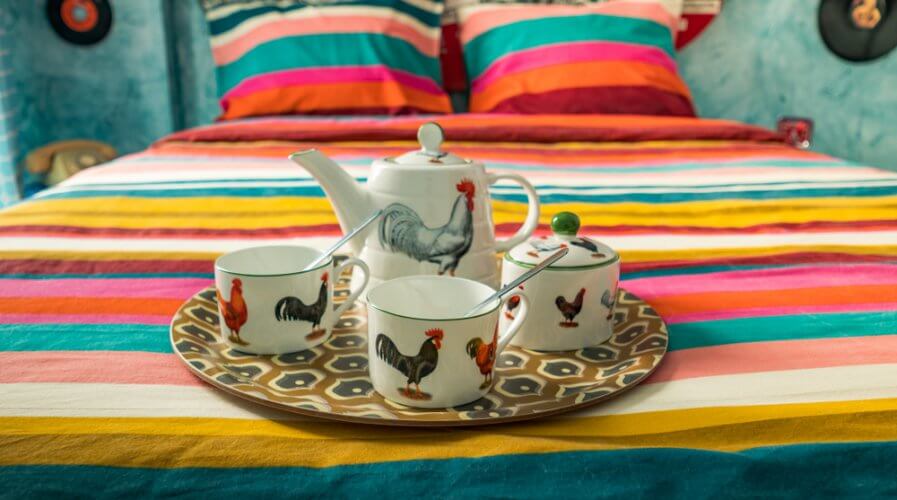 Posted by Travelelog - November 28, 2018 0
Going to Taiwan? Be sure to check out some of its popular Airbnb listings. Source: Shutterstock. TAIWAN is home to… 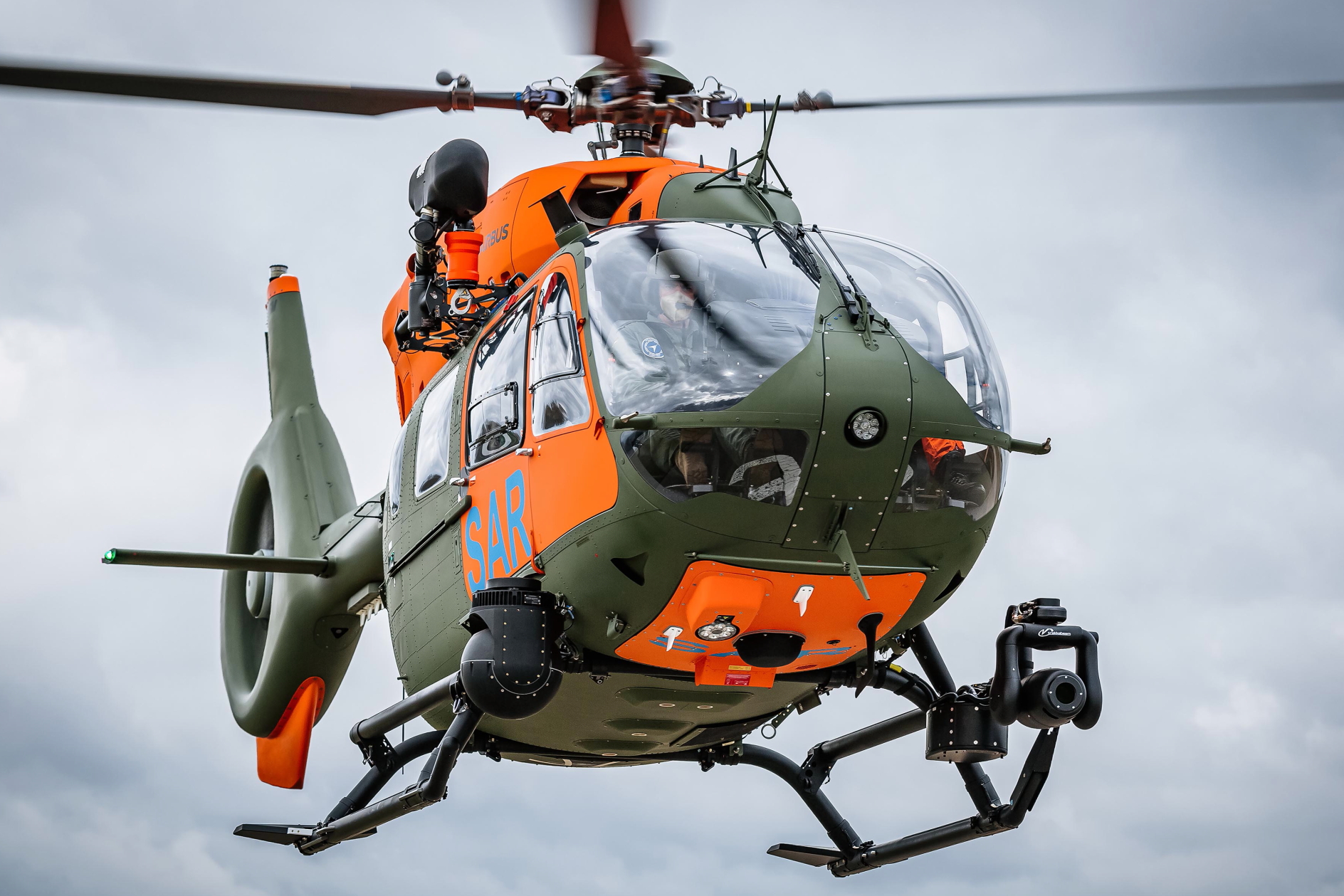