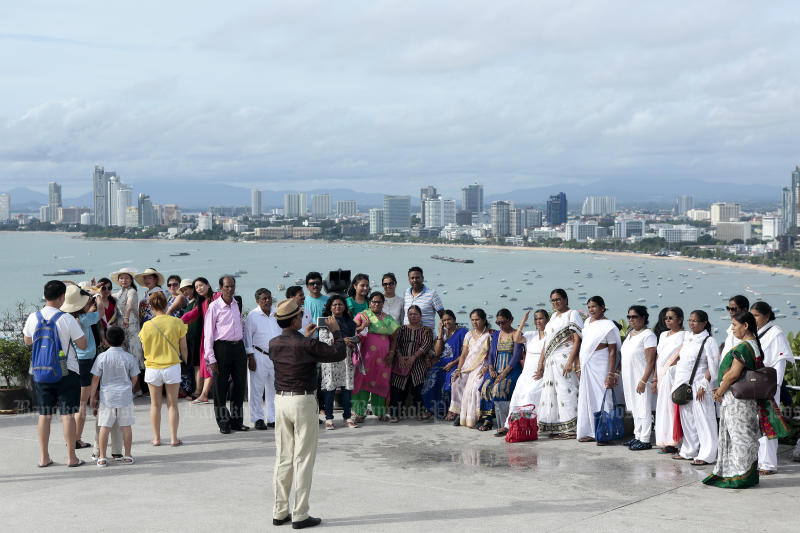 Thailand expects a windfall from the Indian tourist market if travellers stay away from the Middle East and turn eastward instead.

Klissada Ratanapruk, executive director of the Asean, South Asia and South Pacific markets for the Tourism Authority of Thailand (TAT), said the ongoing Iran-US conflict could affect Indian travellers' confidence, resulting in their shunning Dubai for Thailand to avoid the Middle East.

Dubai is the most preferred destination for outbound Indian tourists, with 2.1 million visitors in 2019.

The agency sees a growth rate of 10% to 2.2 million tourists this year from this huge South Asian market.

Although the TAT anticipates flourishing demand, the growth rate is unlikely to exceed 20% because airlines are at full capacity under available traffic rights and seats are limited, Mr Klissada said.

Discussions and solutions on traffic rights are necessary to reduce this pain point if Thailand wants to enjoy greater opportunities in the future, he said.

The agency is closely tracking fleet expansions and new routes planned to Thailand from India-based carriers such as IndiGo Airlines, which ordered 300 new aircraft from Airbus last October.

Along with SpiceJet and GoAir, IndiGo is a fast-growing low-cost carrier in India.

The traffic rights are for air connectivity from Thailand to 13 cities in India, which have 10 airlines offering 65,182 seats on some 311 flights a week all told.

Half of the available seats (32,050), from 158 flights, originate from seven cities in northern and eastern India: Delhi, Jaipur, Lucknow, Varanasi, Gaya, Kolkata and Guwahati.

In addition, the government has been urged to consider extending the 2,000-baht visa-on-arrival fee waiver that ends on April 30, as Indians benefit from the policy.

India is a promising market for Thailand, with Indian tourists ranking in the top three in international arrivals last year and in the top five highest contributing markets by revenue.

Compared with other regions in 2019, South Asia had the best performance of 19% growth, despite the global economic slowdown. 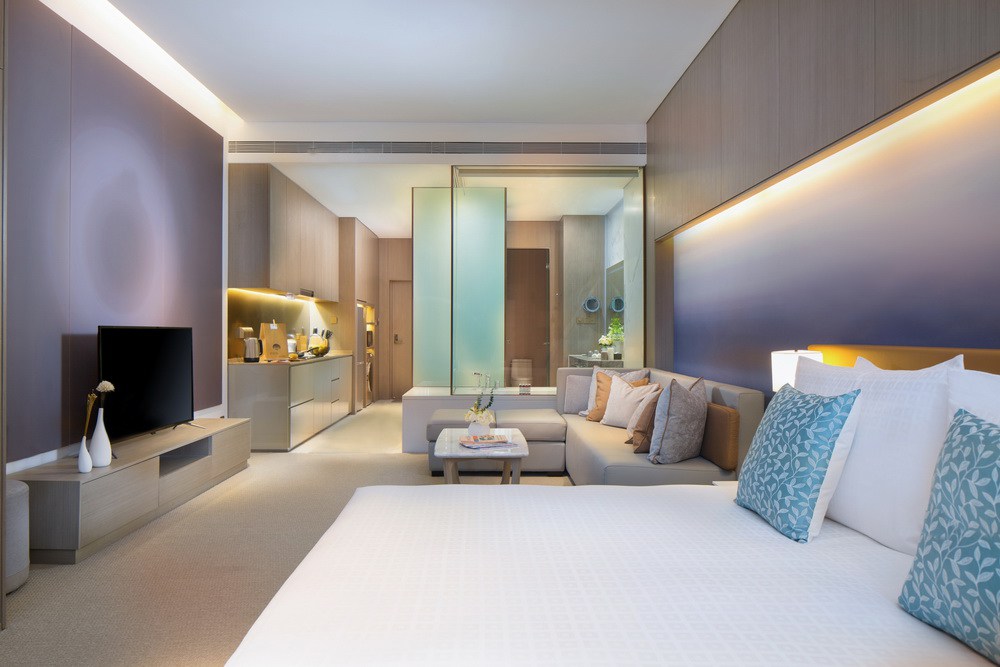 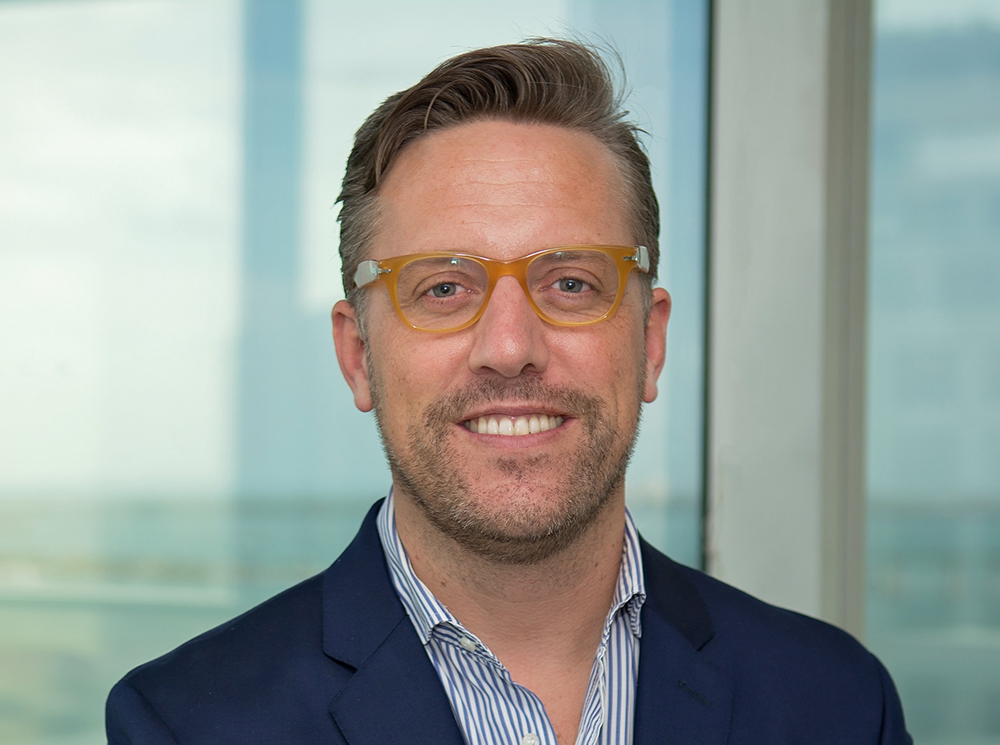 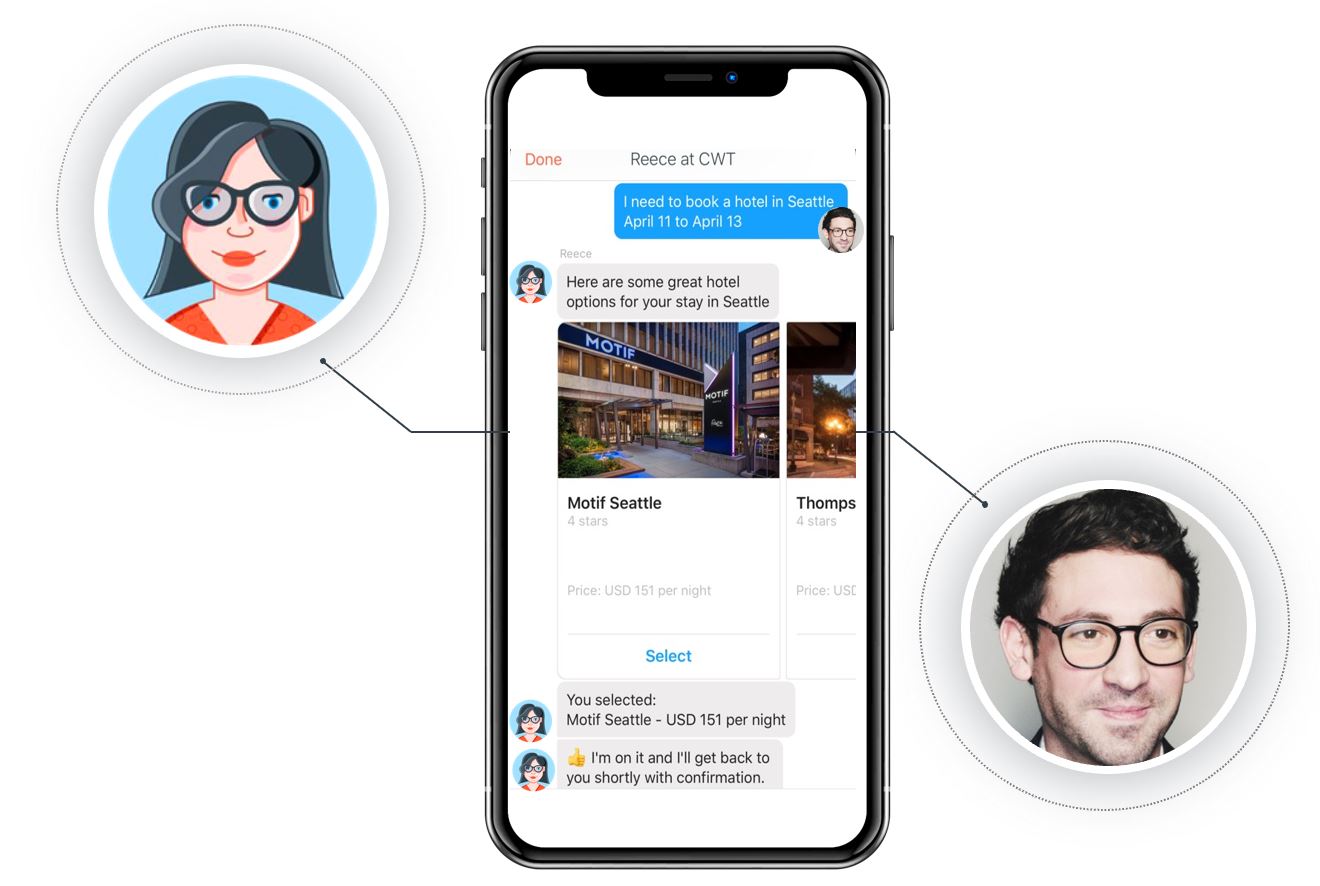 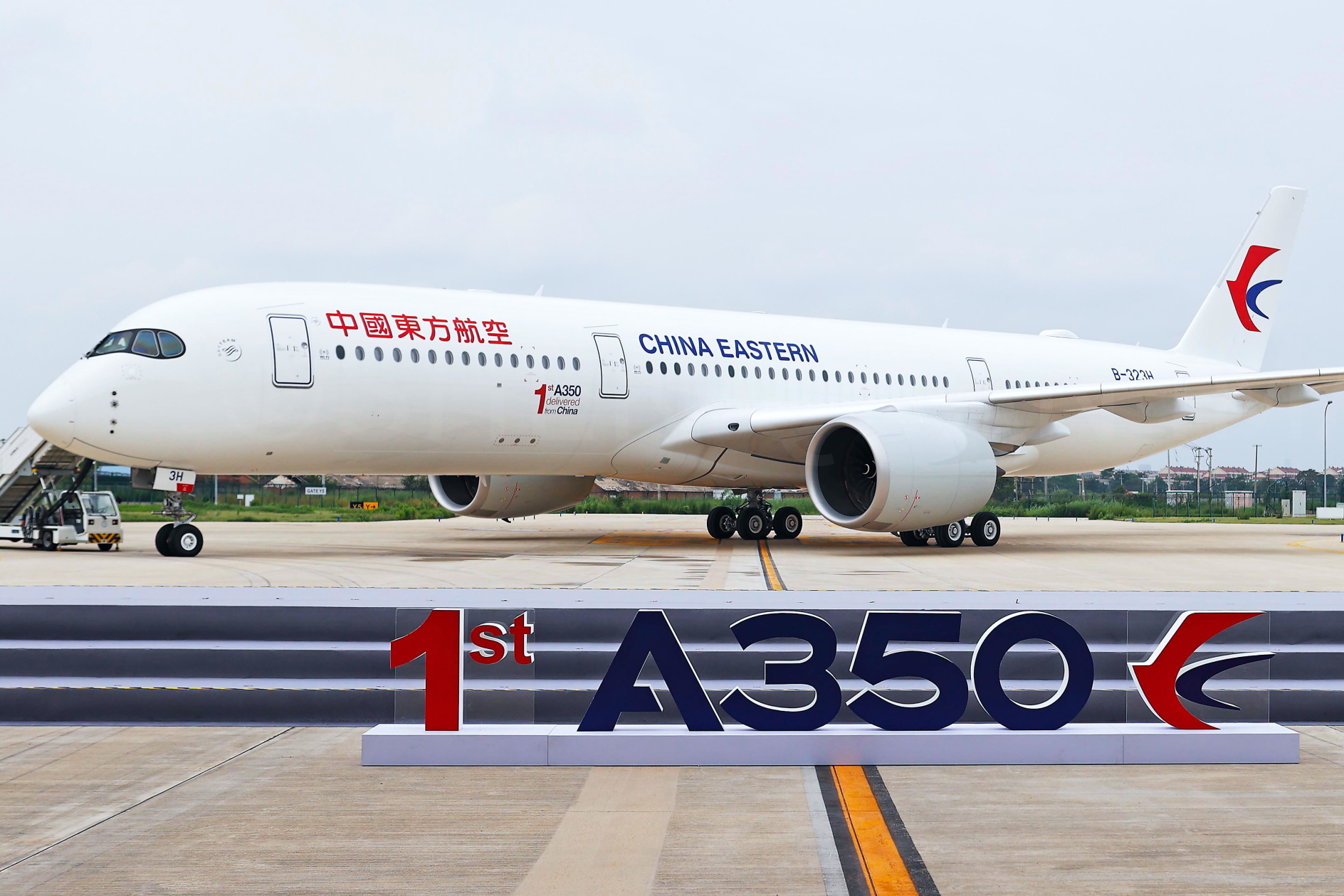