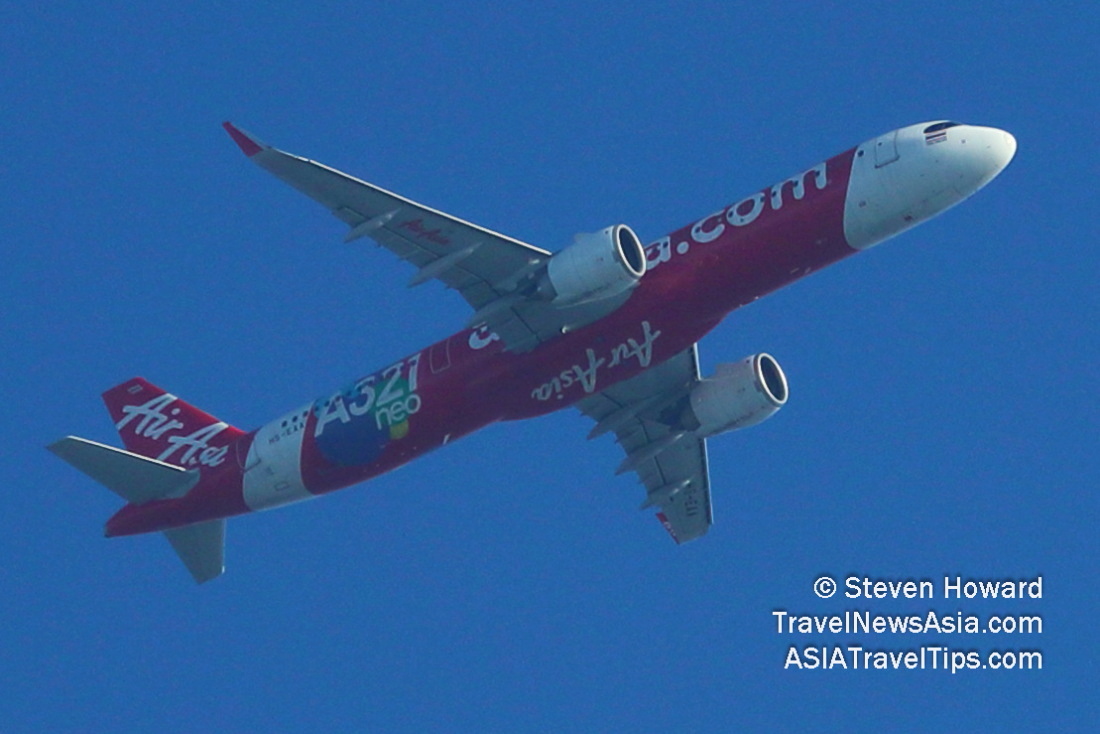 (15 Nov 2021)
Asia Aviation (AAV), the
major
shareholder in Thai AirAsia (TAA), has reported its
third quarter financial results, with total
revenue of Baht 457 million, a net loss of Baht 2,098 million,
and a 23 percent improvement in EBITDA, compared to the same period
last year.

All
domestic routes in Thailand were suspended between 12 July and 2 September 2021 as part of the
government’s COVID19 containment measures. The return to service starting 3
September 2021, has allowed TAA to gradually
resume its route network and increase flight frequencies
accordingly.

Thai AirAsia A321neo reg: HS-EAA on its way from DMK to Khon Kaen (KKC) on 11 November 2021. Picture by Steven Howard of TravelNewsAsia.com

“We are very confident that the aviation and
tourism businesses are way past the turbulent times. With the
improving situation in Thailand and our neighbouring countries in
the ASEAN region, we are looking at very encouraging signs of
recovery from the fourth quarter of 2021 onwards after tracking a
strongly positive response in the domestic travel segment,” said Santisuk Klongchaiya,
Chief Executive Officer of Asia Aviation Plc. and Thai AirAsia Co.
Ltd. “Continuing state tourism promotion campaigns, the widening
of the vaccination effort and the country’s reopening on 1
November 2021 have further increased positive sentiment among Thai
AirAsia guests. Our Baht 14 Billion fundraising plan has received
approval from the Board and should be ready by 1Q2022, in time to
fuel our competitiveness as foreign travelers return.”

The company
launched airasia food in Bangkok in August 2021 as part of a new
offering within airasia Super App, a lifestyle platform that has
elevated the business to more than just an airline operation and given it access
to a wider customer base.

Teleport, which recently added a dedicated Boeing 737-800 aircraft
to its fleet.

“Thai AirAsia is an operating company built for
sustainable long-term growth with an ability to adapt and create
new opportunities even amidst crisis. Once the travel market fully
returns, we will be back even stronger as a leading industry
player,” Mr. Santisuk added. 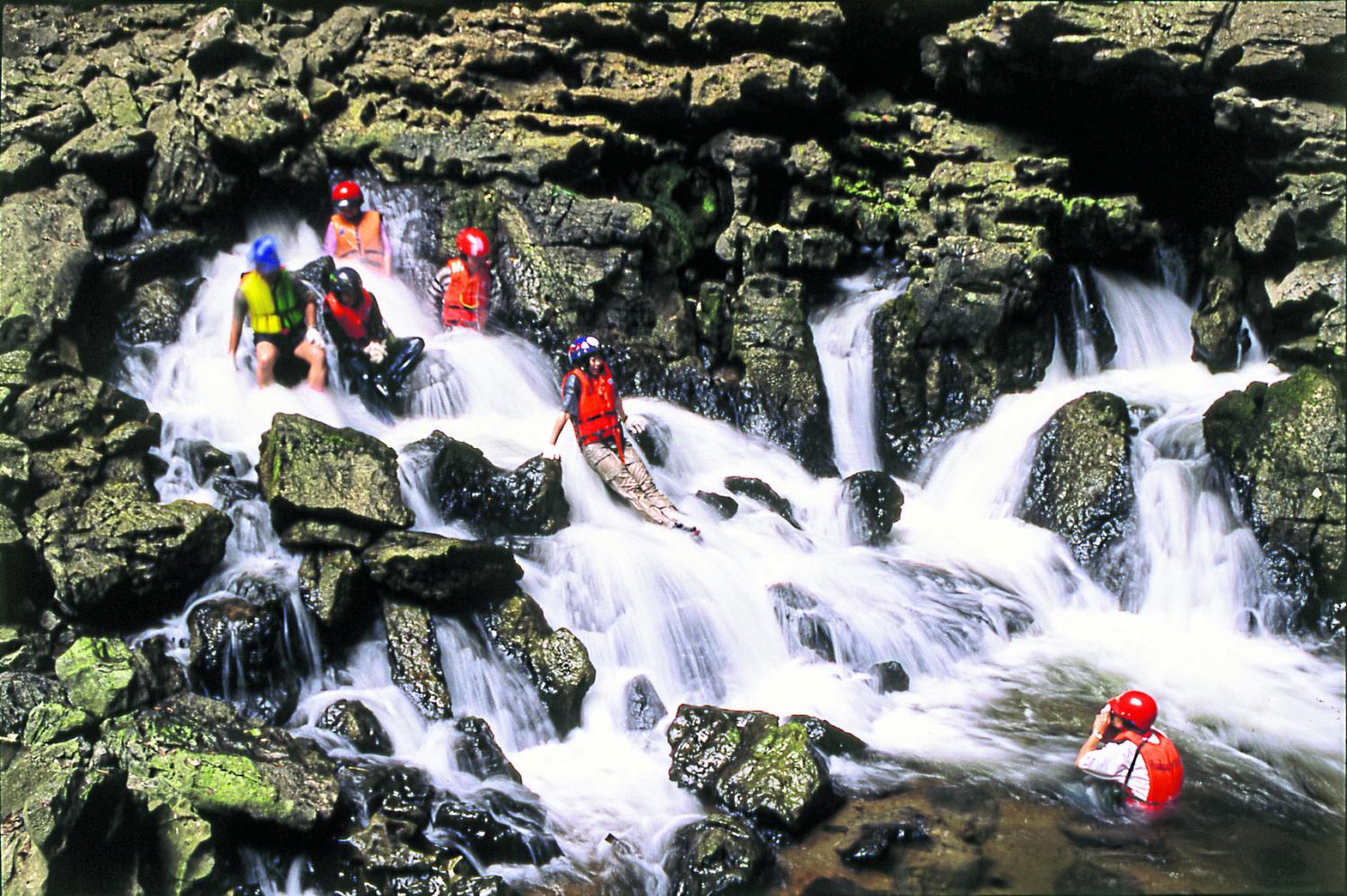 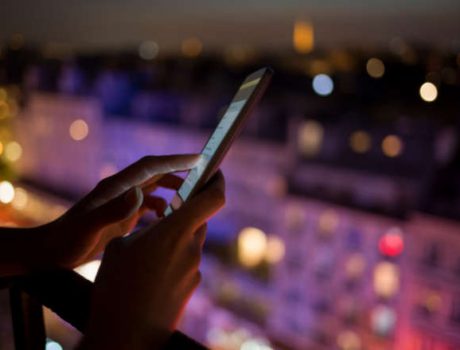 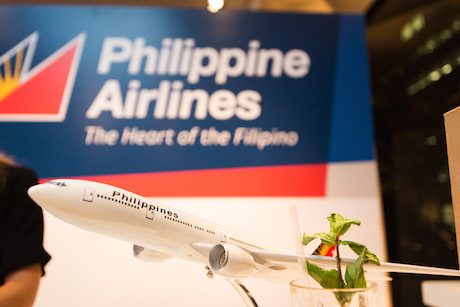 Posted by - January 30, 2021 0
Receive our Latest Travel News Daily Email free of charge by entering your email address and name in the boxes… 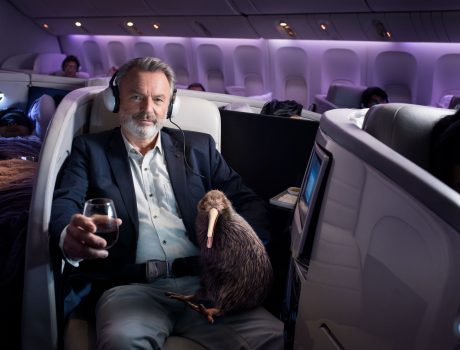 Posted by Travelelog - October 11, 2017 0
Air New Zealand boosts Houston services Air New Zealand will fly daily to Houston for most of next winter as…