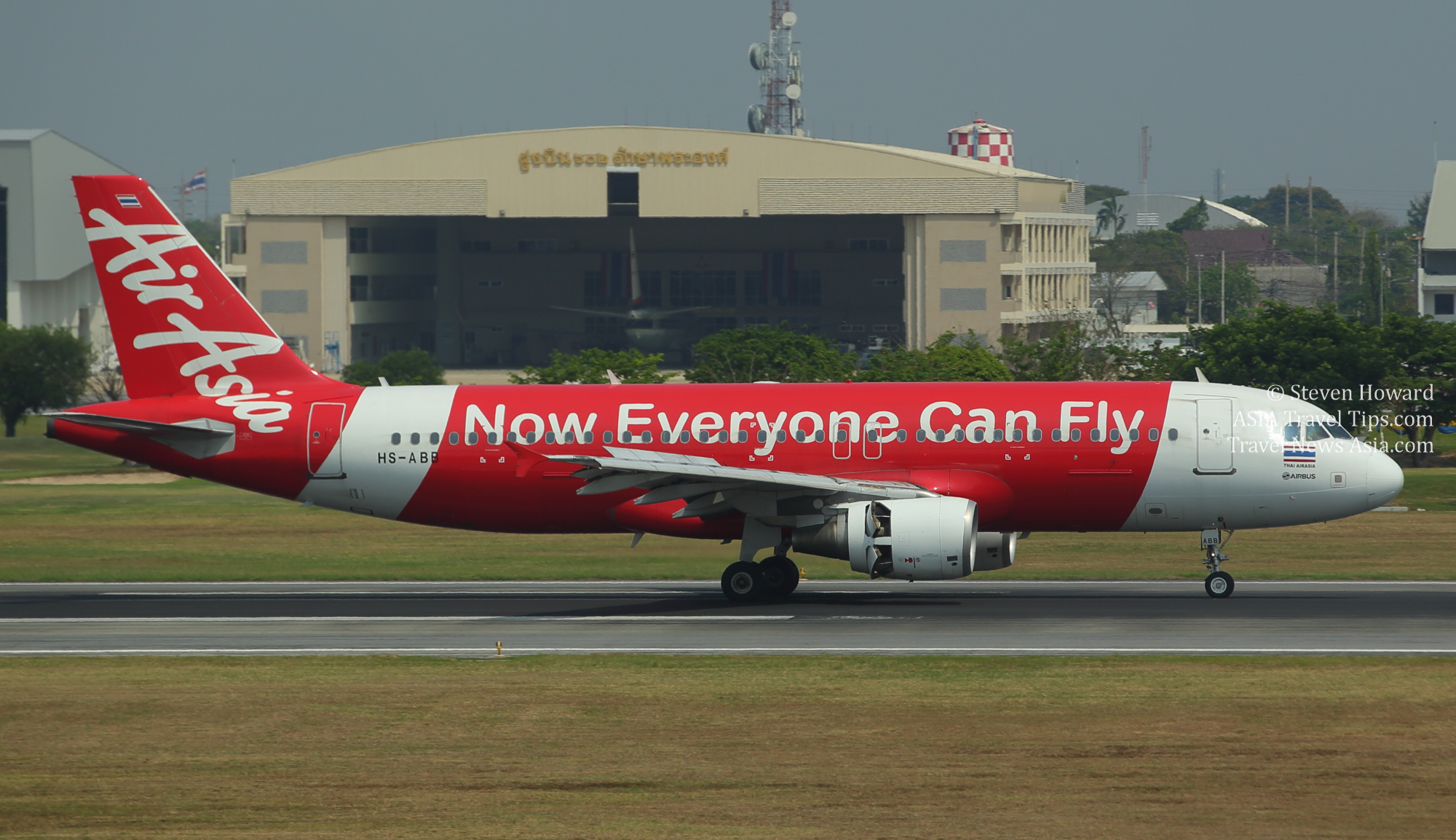 (01 Oct 2021)
Thai AirAsia has confirmed that it
will expand its domestic network this month, as the Thai
government gradually eases many of the remaining COVID19
restrictions.

Those routes are in addition to the 11 routes brought
back into operation in September, and bring the total route
network for AirAsia in Thailand to 20 at present.

AirAsia
Thailand Chief Executive Officer, Mr. Santisuk Klongchaiya, said, “We saw an encouraging
response across all of our routes in September, achieving a load
factor average of 75-80 percent and goes up to 90-95 percent over
the weekends especially for flights to and from Chiang Mai, Chiang Rai and Hat Yai. With our guests now getting more familiar  with
the different travel requirements of each province, we believe
tourism industry operators will begin to see a stronger recovery
during the final quarter of this year.”

AirAsia is nonetheless maintaining its highest health and safety
standards in prevention of the spread of COVID-19. Reducing
contact throughout its service, AirAsia is promoting use of the
Digital Health Pass provided by the Mor Prom application, which
displays vaccination records and COVID-19 test results. Moreover,
the airline is working closely with the Ministry of Public Health
and Civil Aviation Authority of Thailand to develop new service
standards to provide passengers peace of mind.

To ensure
safety for its guests and employees, and as part of its Covid-19
mitigation plan, AirAsia encourages all guests to check-in via the
airasia Super App. Guests should make full use of the airasia
Super App, the only all-in-one app that guests would need for
their journey – from flight to hotel bookings, checking in,
through to boarding with the e-Boarding Pass.

“At present, 100
percent of AirAsia staff have been vaccinated against COVID19 and
we perform regular COVID19 screenings so that we may operate with
confidence to provide the highest safety assurance to both our
guests and employees,” Mr. Santisuk added. 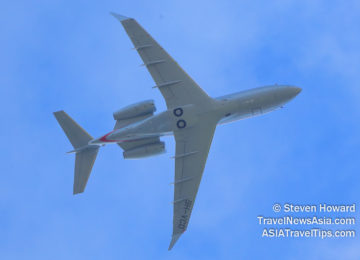 Posted by - August 23, 2021 0
(20 Aug 2021) Bombardier has launched myMaintenance App, a tool to support customers subscribed to the Smart Link Plus connected… 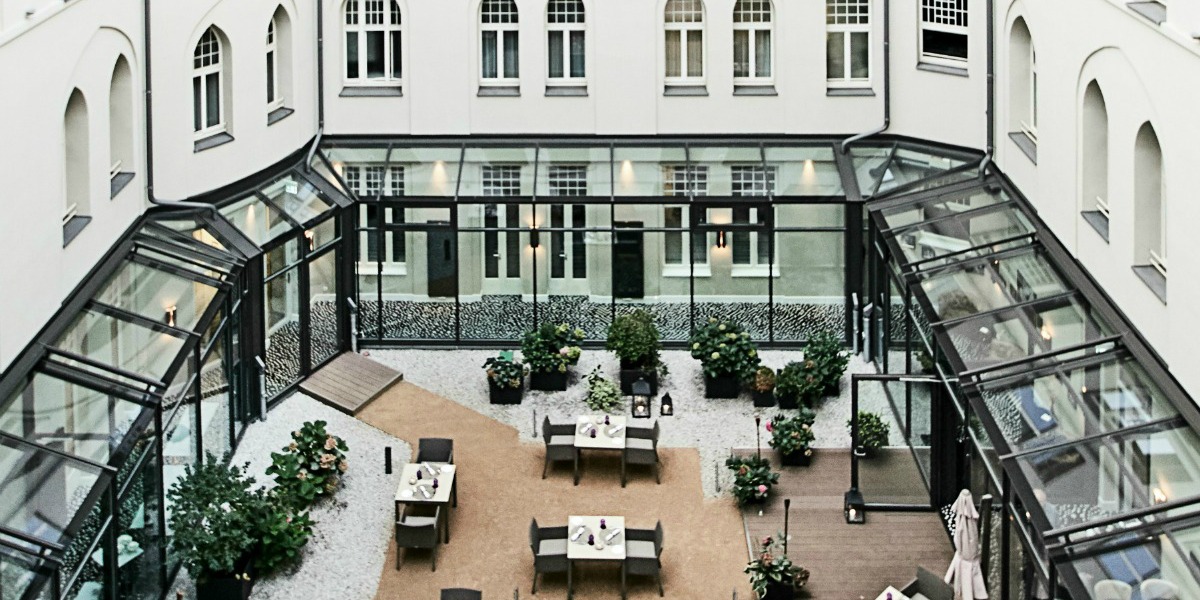 Infographic: Social networks and their importance in ecommerce gateways

Posted by Travelelog - February 3, 2018 0
Infographic: Social networks and their importance in ecommerce gateways

Posted by Travelelog - March 14, 2018 0
It was announced yesterday that agoda have signed a strategic global partnership with China’s Xiaozhu.com, to develop inventory, tech and…