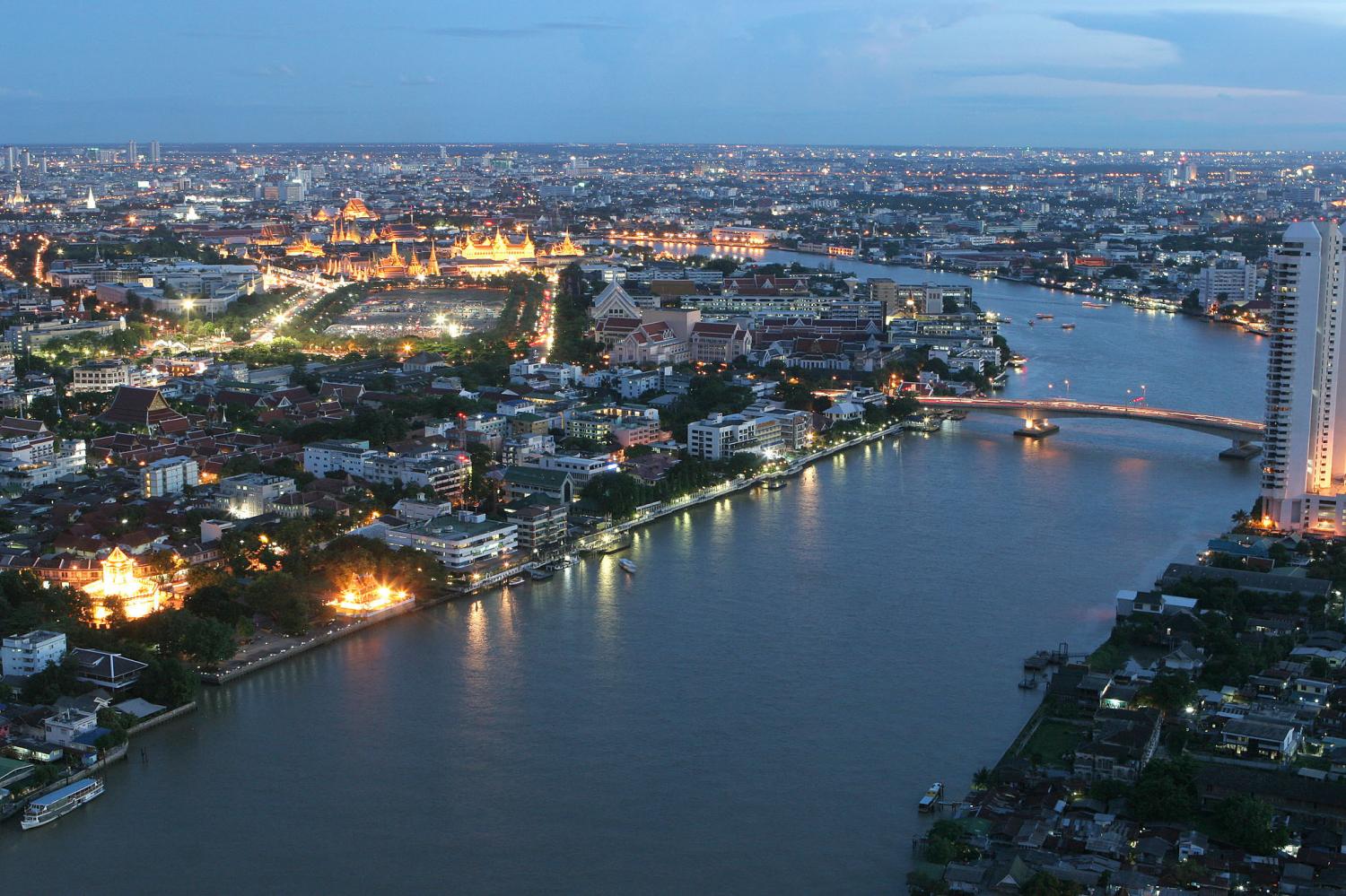 Five cities in Thailand have been listed in the Top 100 City Destinations in 2019 by Euromonitor International, a global market research company based in the United Kingdom.

Asia continues to outpace other regions, accounting for 43 of the top 100 cities. This number has steadily increased from 34 cities in 2013. Europe remains the second key region for travellers with 32 cities in the rankings.

For the year 2019, Hong Kong was the top destination in terms of total number of visitors (26.7 million) despite the political unrest and protests which led to a sharp decline (-8.7%) from the year before.

The report also listed Cities to Watch. Singapore was named due to the steady growth of tourists, 5.3%, thanks to a strong tourism strategy and increased focus on working closely with partners across the travel sector. Seven key source markets are tourists from China, India, the Philippines, the United Kingdom, the United States, Vietnam and Germany. Singapore also had strong growth in the cruise sector.

The service to Ban Pak Saeng is available only one time a day. It departs from the bus terminal on Kamphaeng Phet 2 Road in Bangkok at 8pm and will arrive in Ban Pak Saeng station at 6.50am.

The bus from Ban Pak Saeng will leave daily at 5.45pm and will arrive in Bangkok at 4am. The station in Ban Pak Saeng is located about 20m from Wat Pak Saeng.

The company also offers a 5% discount to the members of the company's NCA Go Card.

– Sichuan Airlines has launched direct flights between Guangzhou in China and Chiang Rai in Thailand.

The return flight from Chiang Rai will depart at 9.50pm and will arrive in Guangzhou at 2.25am. The travel time is about three hours.

– The Naka Island Resort & Spa, Phuket has completed its seven-month expansion. The property adds new 10 Deluxe Rooms to the existing 13 units, opens a new restaurant and relocates its gym to a larger complex with the size at 219m².

At present, the boutique resort features 90 rooms and pool villas, three restaurants including the newly opened The Rum Chapel which is a beachfront dining venue with 50 seats, a pool bar, swimming pool and spa.

The property is listed in the Luxury Collection of Marriott International.

– Anantara Siam Bangkok on Ratchadamri Road has implemented the Swedish-based Nordaq water system for drinking water throughout the property.

Nordaq is a provider of tailored water solutions worldwide. The systems produce drinking water on site, complete with all the necessary salts and minerals, but free from added chemicals or flavours.

The hotel aims to reduce the carbon footprint associated with water transportation and eliminate the use of plastic water bottles. The property has also banned plastic straws since 2018. 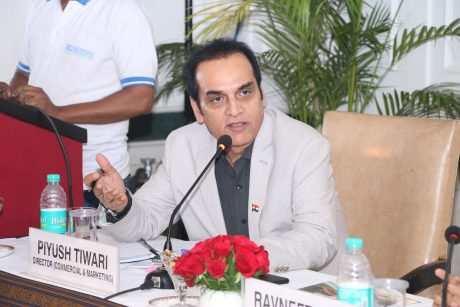 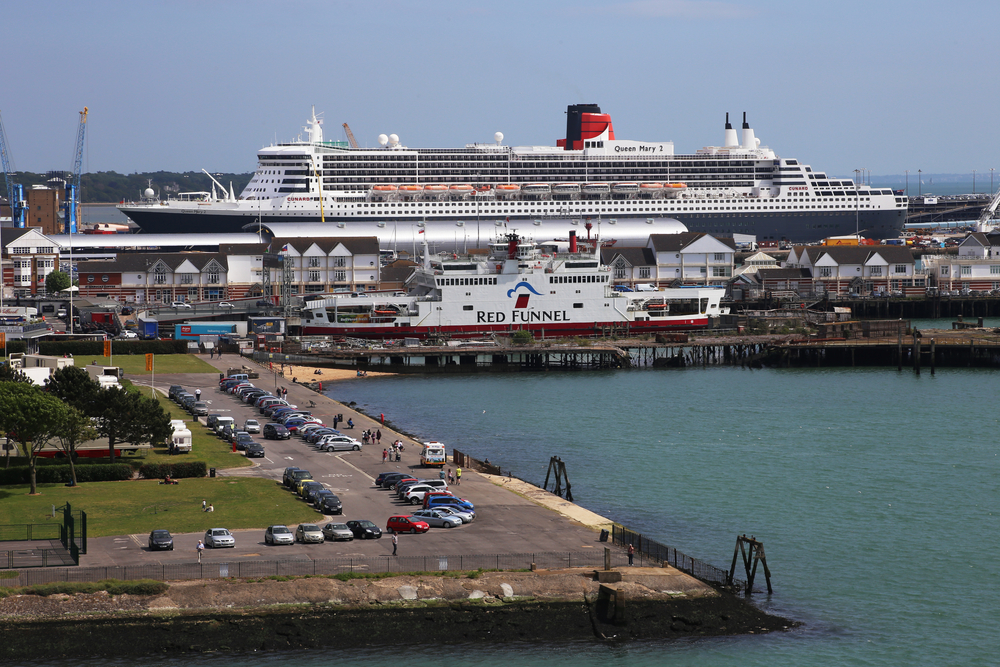 Posted by Travelelog - January 15, 2019 0
With all the Brexit talk going on, CLIA UK & Ireland reassures UK and EU citizens that the cruise industry… 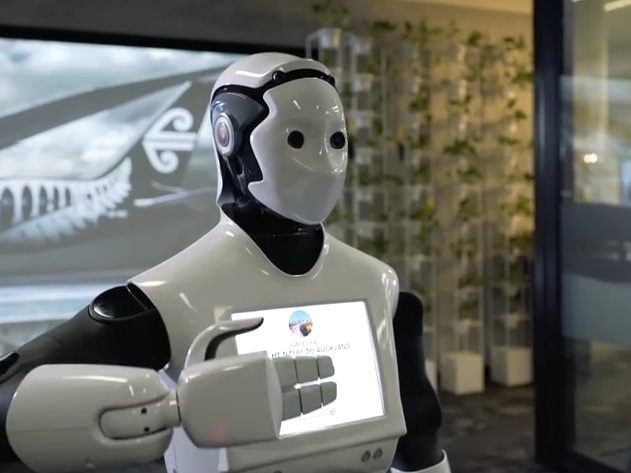 Posted by Travelelog - February 14, 2019 0
This week, we saw new technologies that improved cybersecurity with next-gen firewall as well as future trends in the sector.… 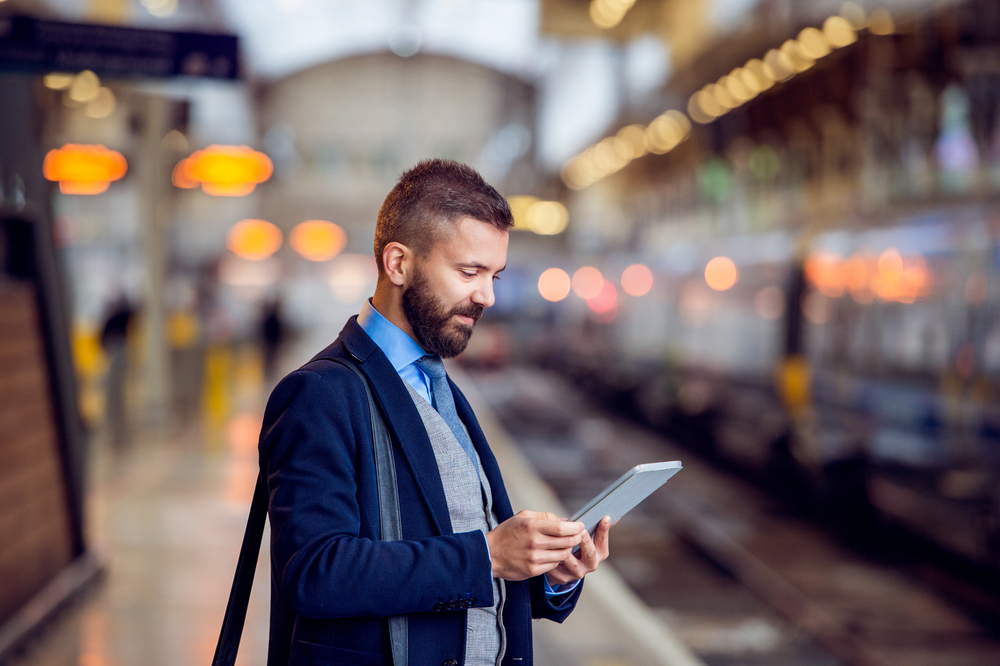 Posted by Travelelog - November 28, 2018 0
VisitBritain has partnered with Eurostar and Virgin Trains to offer a united travel service for the MICE market and drive… 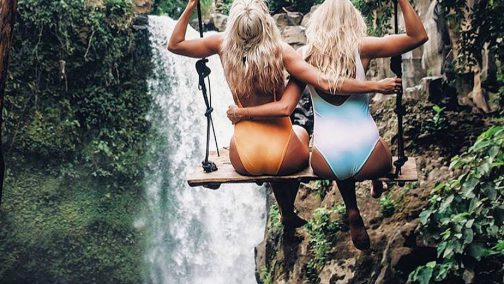 Posted by Travelelog - January 30, 2018 0
AIRBNB EXPERIENCES only entered Bali in November last year but has already proven a hit among travelers heading to the…