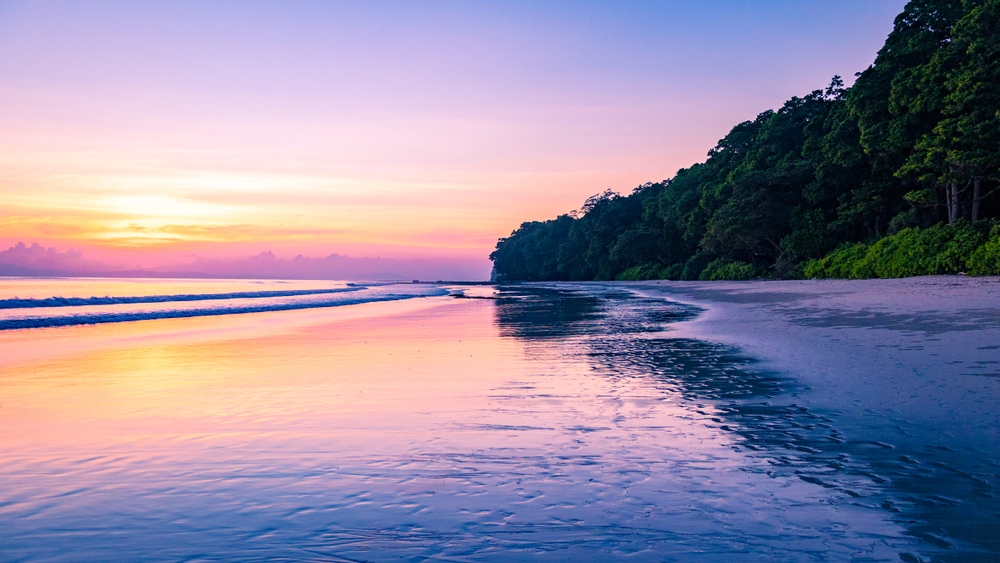 Thailand and India proved they have the most beautiful beaches in the region as both countries have the most entry in this year’s Top 25 Beaches in Asia by TripAdvisor.

TripAdvisor announced the winners of its Travellers’ Choice awards for Beaches and Thailand and India have five beaches each on the list. Radhanagar Beach in Havenlock Island, Andaman and Nicobar Islands took the top and most coveted spot in the list.  The Andaman and Nicobar Islands is one of the seven union territories of India comprising 572 islands.

“There are so many beautiful beaches in Asia that can cater to every type of travel,” said Janice Lee Fang, communications director for TripAdvisor, Asia Pacific. “Whether it’s a romantic getaway, an active one with family or a quiet reflective trip you’re after, travellers can take inspiration from TripAdvisor’s list of award-winning beaches that are highly recommended by our global travel community.”

Tucked between green hills and tiny islands on south Phuket, Nai Harn Beach is a great spot for those looking for “some quiet time, away from the noise and commercial establishments.” That is why this beach ranked third in this year’s list.

India’s Agonda Beach on the fourth place is kept in pristine condition, with loud music prohibited and strict regulations on property development to ensure it remains a good breeding ground for sea turtles.

On the sixth spot, PhraNang Cave Beach features “sweeping views of limestone cliffs”. Due to the lack of road access, the beach is only accessible by walk or a traditional longtail boat ride. The beach is also located near to a renowned cave that houses a shrine dedicated to an ancient deity, worshipped for harvest and fertility.

Indonesia, Sri Lanka, and the Philippines have four entries each in the list, while Myanmar, Vietnam, and South Korea have one beach rounding up this year’s list. 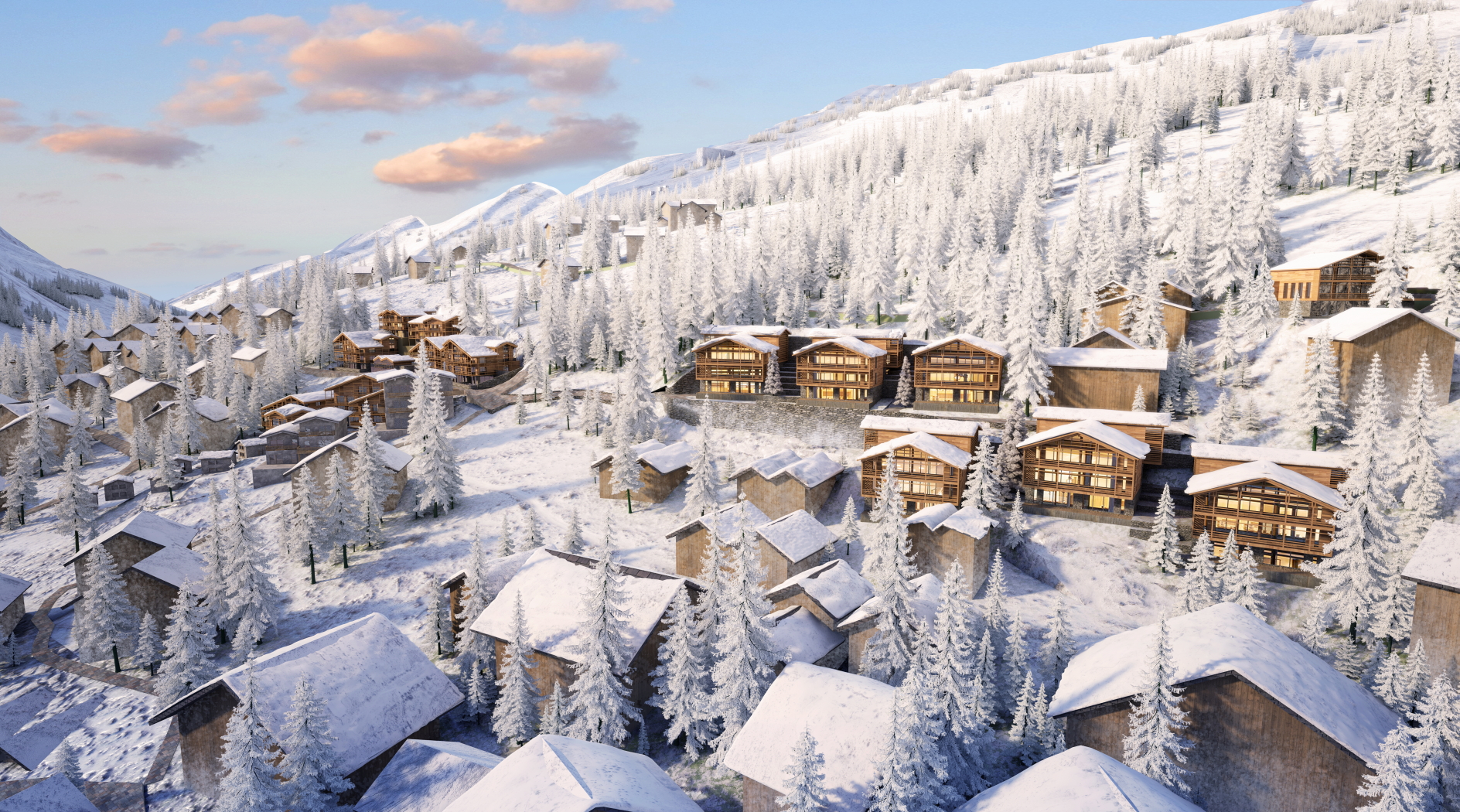 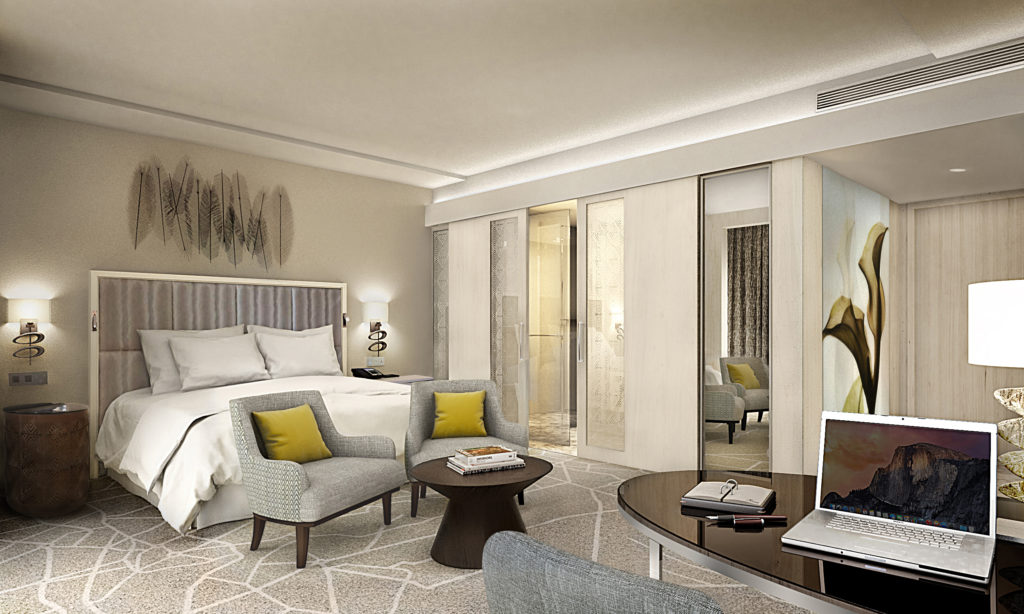 Hyatt invests heavily in Africa starting in Ethiopia in Q4

Posted by Travelelog - September 27, 2018 0
Hyatt announced that it will open a total of nine Hyatt-branded hotels in Africa by the end of 2020 starting… 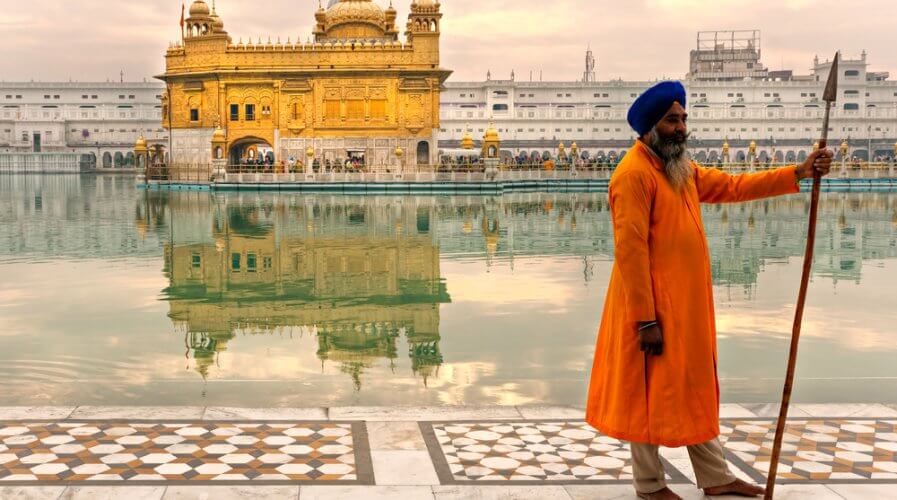 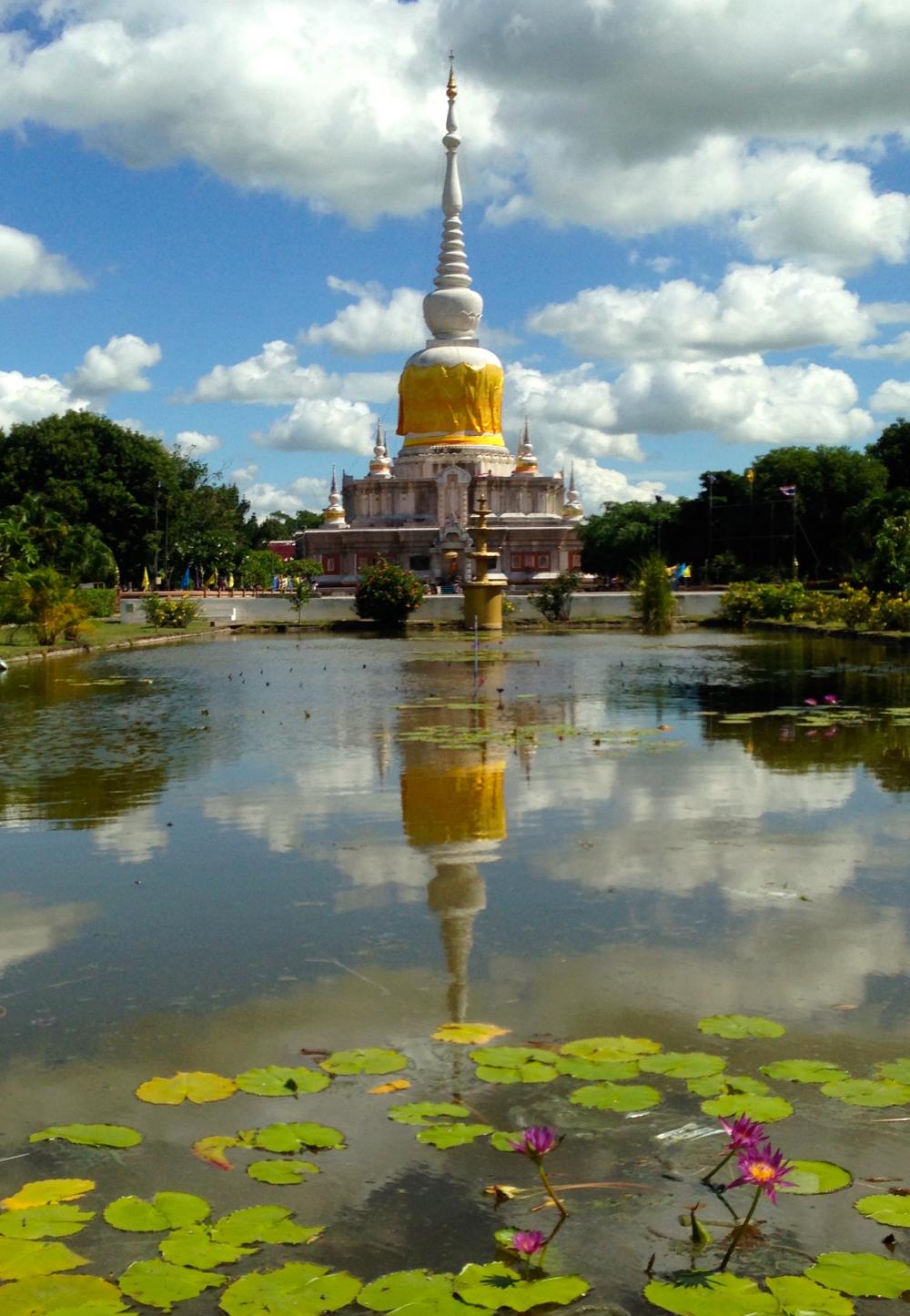