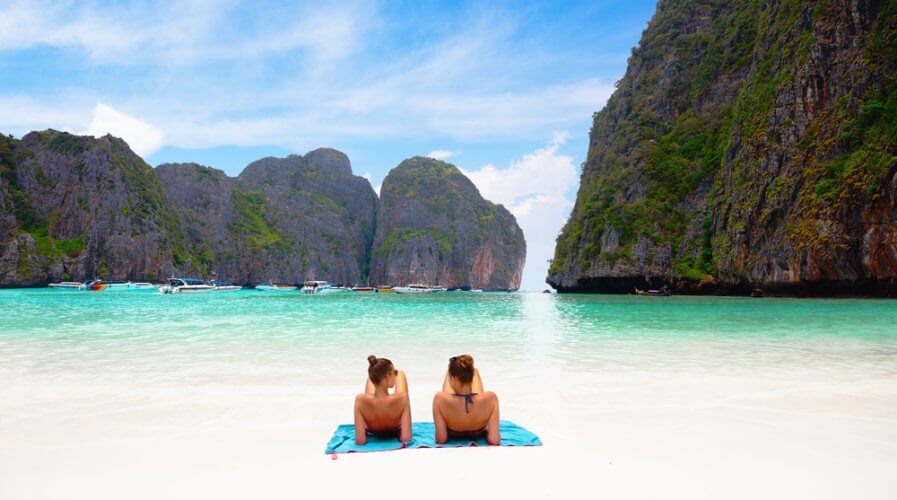 “The Beach” to remain closed for two more years

Maya Bay is going to be closed for two more years. Source: Shutterstock

ON JUNE 1, 2018, Thailand’s stunningly beautiful beach Maya Bay was officially closed to tourists ahead of the high season due to critical damage to its corals.

Located 30 minutes away from the popular Koh Phi Phi in Thailand, Maya Bay was made popular by The Beach, a British-American adventure drama film starring Leonardo DiCaprio and Guillaume Canet.

At its height, The Beach increased tourism to Thailand by 22 percent – and this is on top of the inbound tourism numbers that Thailand is already getting.

There were even independent tours to accommodate tourists, banking in on the film’s fame to advertise, and this one specifically states, “Maya Bay is a stunningly beautiful beach that’s sheltered by 100-meter high cliffs on three sides. Situated on the island Phi Phi Ley, this bay was made famous by the movie ‘The Beach’ featuring Leonardo Di Caprio, which was filmed there in 2000.”

But there were dire consequences.

According to Kasetsart University’s Faculty of Fisheries deputy dean Thon Thamrongnawasawat, 77 percent of the total 238.4 square kilometers of coral reefs in all of Thailand’s waters have been devastated – a 30 percent increase from a decade ago.

Polluted water from beachfront hotels, plastic rubbish dumped in the sea and physical damage from boat anchors are the cause of the coral damage. 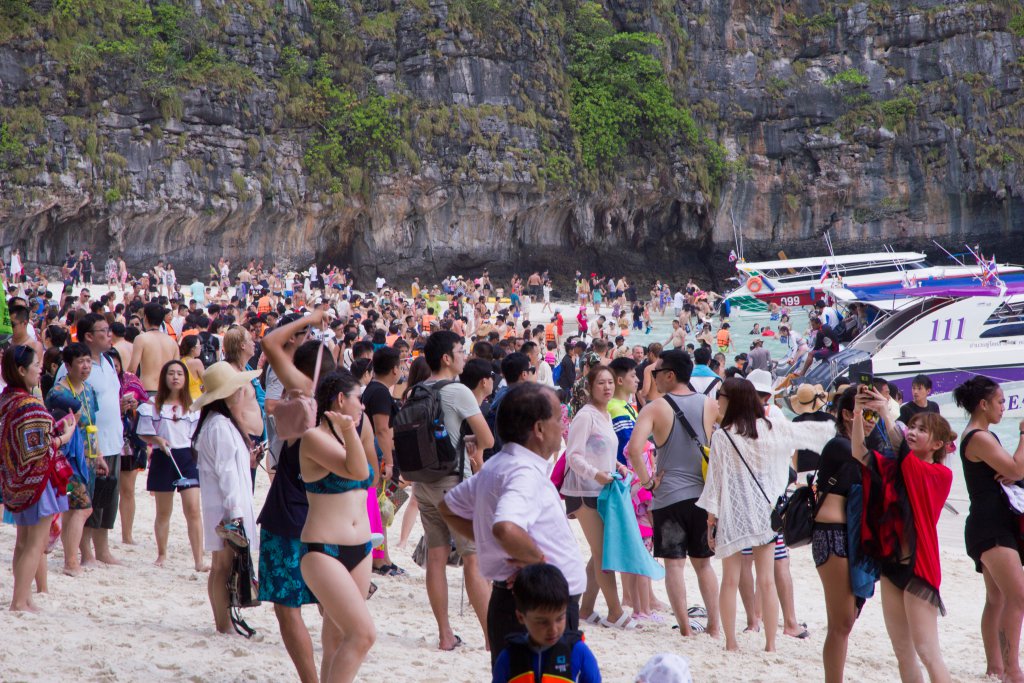 The famous Maya Bay in Thailand is yet another victim of overtourism. Source: Shutterstock

Up to 6,000 visitors had gone to the beach every day, which is 50 meters in length and 15 meters in width, by speedboat from the nearby resort islands of Koh Phi Phi and Phuket and Krabi. As such, the authorities saw a need to turn the hordes of tourists away to allow marine life to recover.

At first, Thai authorities had announced that Maya Bay would be closed for four months. Through the time that the globally renowned beach was closed, Thailand’s Department of National Parks, Wildlife and Plant Conservation (DNP) ran a campaign to restore Maya Bay to its previous glorious state, planting more than 1,000 corals in 25 rai of the bay.

Unfortunately, that was not enough for the popular Thai beach to recover. The latest reports have revealed that Maya Bay will be shut for another two years allowing it to regenerate its natural beauty.

According to hellotravel, the beach would be closed until 2021 until nature regains its natural beauty and only then would be allowed to become the tourist hotspot again. It is with hope that Maya Bay, Thailand’s natural treasure, will come back being better than never before after this closure.

Posted by Travelelog - March 12, 2018 0
With the news that Mövenpick will open 11 hotels and resorts across nine countries during 2018 landing last week, I…

Celebrity Edge inaugural season to begin ahead of schedule 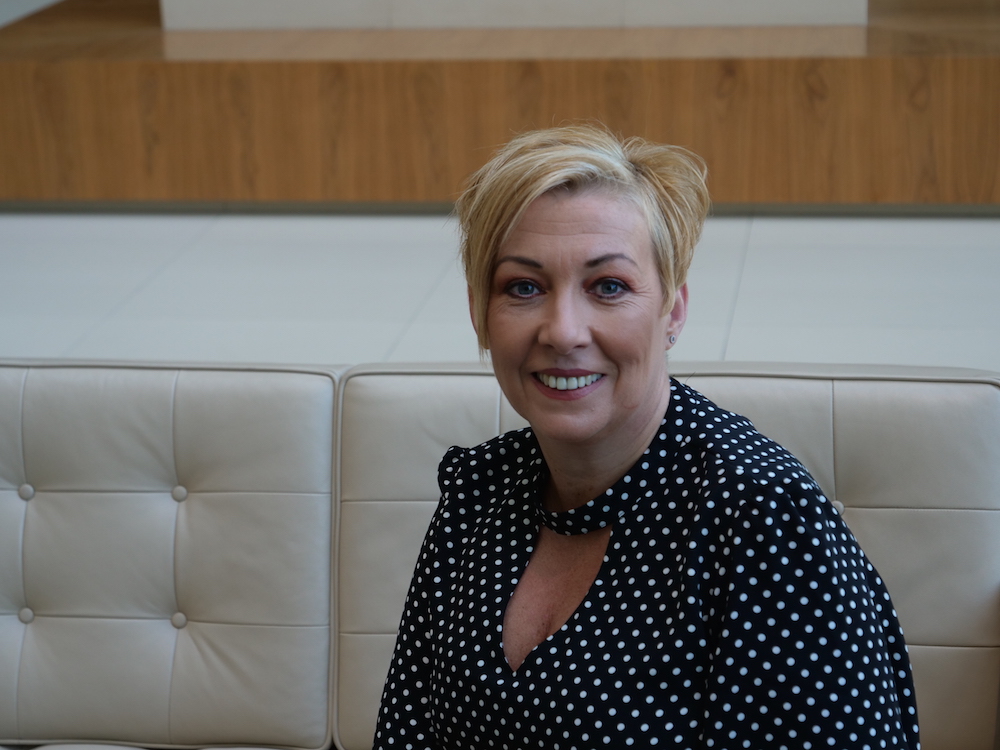 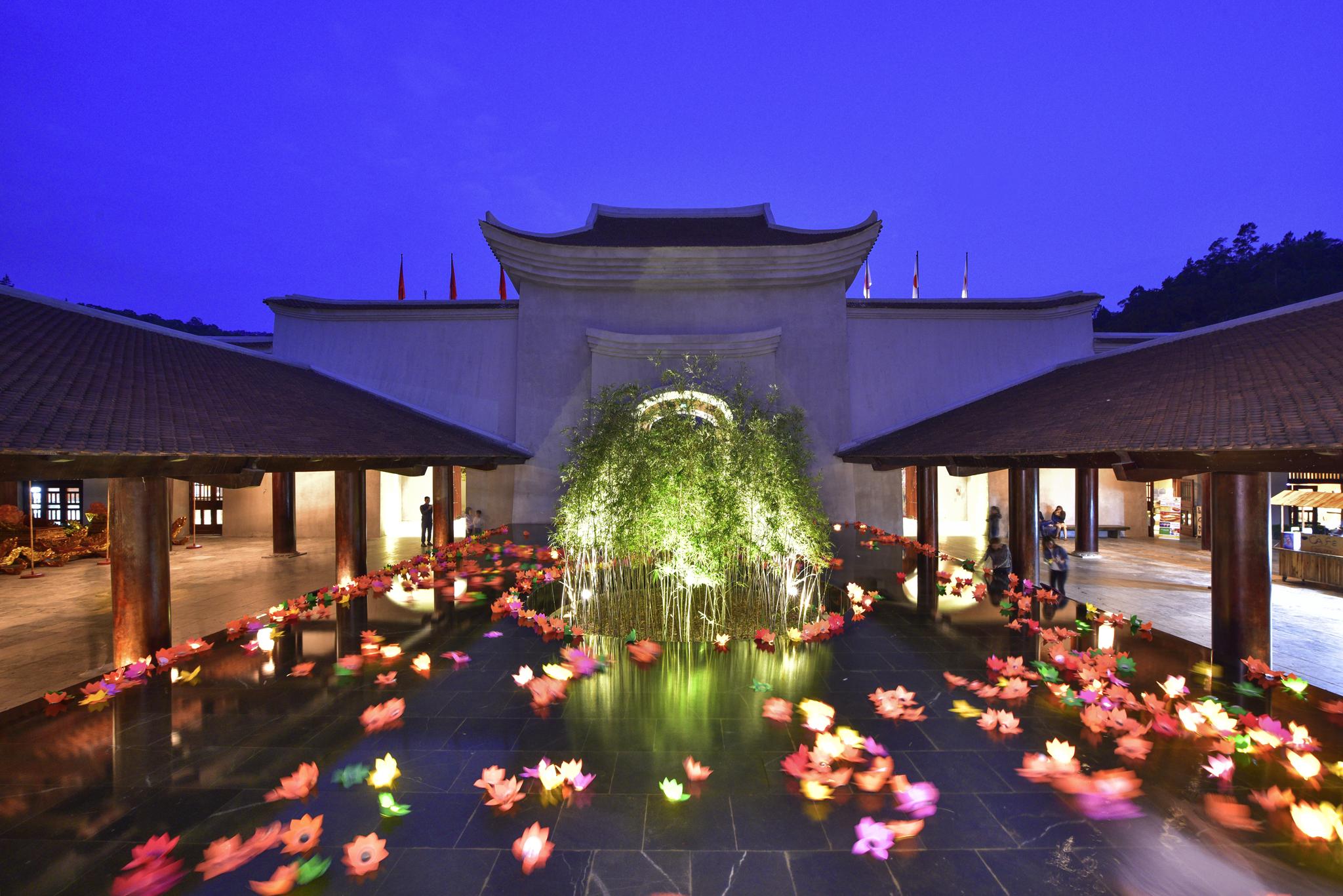 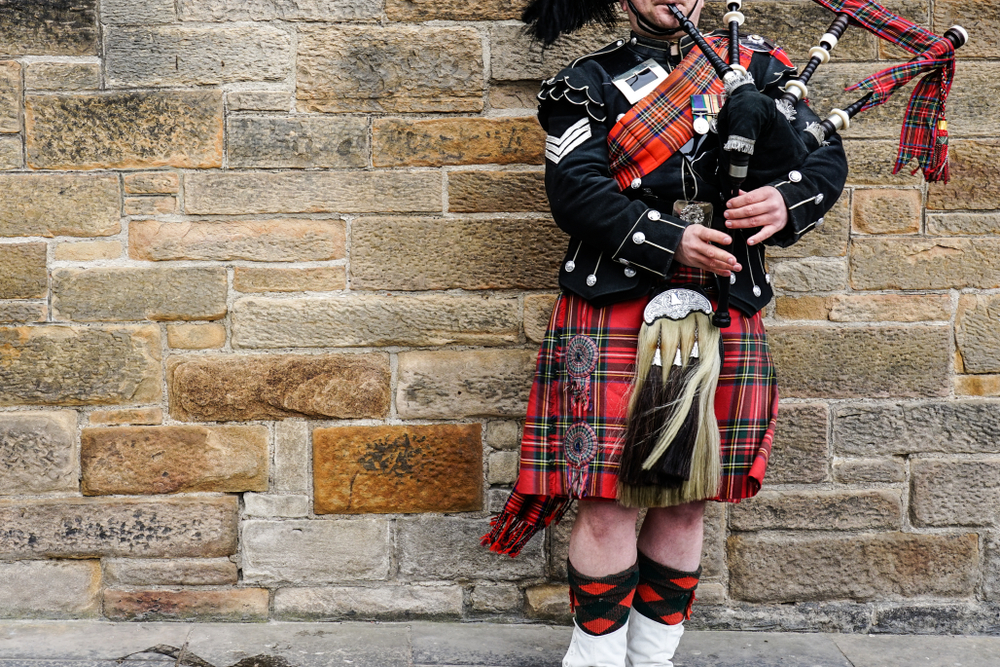 Posted by Travelelog - September 11, 2018 0
Expedia Group, one of the world’s largest online travel companies, and Scotland’s national tourism board, VisitScotland, have joined forces to…