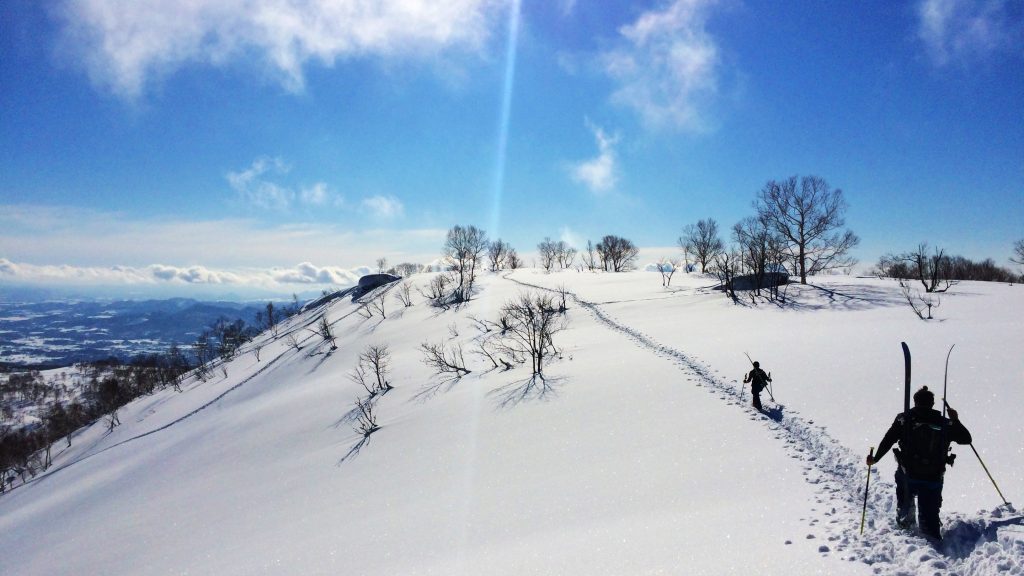 The best ski resorts in the world whatever your style

Winter may be under way, but there’s still plenty of time to play. Most European and North American ski resorts are open for shredding til spring, or you can venture further afield once winter hits the Southern Hemisphere again. We’ve put together a list of the best ski resorts in the world, depending on what type of skier you are and what you want to get from the slopes. Because, let’s face it, not everybody cares about ski resorts with the best après ski. Kidding! Après is life.

There’s a reason Japan is known as ‘Japow’ in the ski world. It’s got powder for days, and it’s pretty much always covered in the stuff. And Niseko is the powder mecca.

Located on the northern island of Hokkaido, Niseko gets big snowfalls, thousands of international visitors and is packed full of bars, restaurants and adventure tours, making it one of the best ski resorts in the world for intermediate and expert skiers and snowboarders. A single lift ticket will give you access to not one, not two, but four incredible resorts. Plus, night skiing! Need we say more?

Season: Late November to early May

TIP: Don’t leave without doing possibly the most Japanese thing ever and bathing naked in an onsen (hot spring) with a bunch of people you’ve never met before. Sounds wrong, but it feels so right.

Want to party? Head to Whistler

There’s a reason Whistler Blackcomb is named one of the best ski resorts in the world year after year. Arguably British Columbia’s most well-known ski resort, Whistler has got it all. Big on tree runs? You’ll be stoked. Like well-groomed runs? It’s got more than your little ski legs will be able to handle (that’s over 200, connected by 37 lifts). Love a good gondola ride? The Guiness Book of World Records-holder for the longest and highest lift, the Peak2Peak, connects the peaks of Whistler and Blackcomb mountains.

But what it does best is après ski. Year-round DJ sets, live music and monthly festivals and events means there’s never a dull night in Whistler. It’s so good that people travel up from Seattle on weekends to do a ski shot or two!

Party with other tourists in favourites like The Longhorn Saloon and Dubh Linn Gate Irish Bar. Or grab a beer with the locals in the underground nightclubs. Moe Joe’s, Maxx Fish and Garfinkel’s – known affectionately to locals as Garfs – are some of the best.

Season: Late November to late May

TIP: Make sure you rise early at least one of your mornings for Fresh Tracks – a mountaintop buffet breakfast at Whistler Mountain’s Roundhouse Lodge followed by freshly groomed runs before the rest of the public. Tickets are limited to the first 650 people on a first-come-first-served basis and are usually available from mid-December to early April.

New Zealand may be tiny but it packs a punch when it comes to mountains. The South Island’s (and the world’s) adventure capital, Queenstown, has not one, but four ski resorts to choose from: Coronet Peak, Cardrona, Treble Cone and The Remarkables.

The snow can be a little hit and miss, but there are plenty of snow canons to keep serious shredding going on days when it’s a little thin on the ground.

If you don’t want to stop at skiing and snowboarding though, jump on a skidoo or go dog sledding. Feeling brave? Try the legendary AJ Hackett bungy jump. At night. Yep, that’s right, you can freefall for 8.5 seconds from 134m – New Zealand’s highest bungy – into the darkness held by nothing but a bungy cord and (presumably) your love of adrenaline! Nutter.

TIP: If you’ve got cash to splash make sure you try Heli skiing for backcountry terrain and untouched powder. And epic views, obvs.

France’s Les 3 Vallées quite literally means ‘the 3 valleys’ so you’ll never be bored of the same runs. The popular Alps resort connects the valleys of Courchevel, Méribel and the Vallée des Belleville with Saint Martin de Belleville, Les Menuires and Val Thorens to bless us with one of the largest connected ski resorts in the world. And therefore one of the best ski resorts in the world.

A whopping 180 ski lifts give you access to over 600km of pistes so you can ski your heart out all day on green, blue, redand black runs. As well as being an absolutely gigantic ski resort, Les 3 Vallées is also home to the highest mountain resort in Europe, Val Thorens. This resort is snow joke (but that was a bad one, we know. #SorryNotSorry).

TIP: Jib, pop, cork and bonk (and get your head out of the gutters!) in Val Thorens’ huge snowpark, complete with an airbag, so you can channel your inner Jenny Jones or Marcel Hirscher without breaking a bone. Or your board/skis, because that would be a disaster!

Want to save money? Head to Bansko

Okay, so Bulgaria’s mountains aren’t as impressive as the Alps or the Rockies, but Bansko is perfect for a) beginners, and b) people who want a cheap and cheerful ski holiday.

Plus, Bulgaria’s capital, Sofia, is worth tacking on to the beginning or end – it’s one of our top destinations for 2020. It’s got plenty going on and it’s only a 2.5-hour transfer ride away.

TIP: Refuel after a day on the slopes at a mehana (a traditional tavern) and tuck into hearty local cuisine including rabbit stew or banitsa pie.

Want a wildcard? Head to Hawaii

No, you didn’t misread that title. While the US state is usually known for its mega surf spots, Hawaii is also volcanic as hell. Mauna Kea mountain, which literally means ‘white mountain’, on the Big Island has been known to get a dusting most winters.

But, there is no resort and there are no ski lifts, so you need to make your way up the road via 4WD or hike to reach the summit. Or you can join an expedition group. Just make sure you’re prepared – the road goes from sea level to 14,000ft so altitude is high and oxygen levels drop.

It might not exactly be one of the best ski resorts in the world, but this one’s for real adventurers!

Wax your skis, check your helmets, grab your thermals, and get your snow fix. Find a cheap flight to your chosen resort. 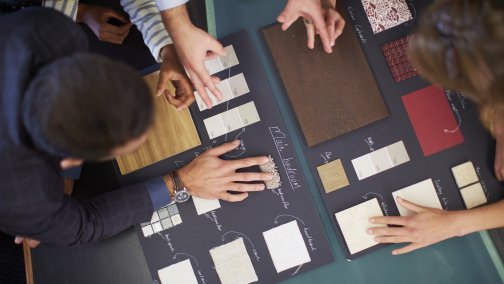 Posted by Travelelog - May 23, 2018 0
Just 15 years ago, the MICE travel sphere looked every different. People still relied on high-street travel agents to book… 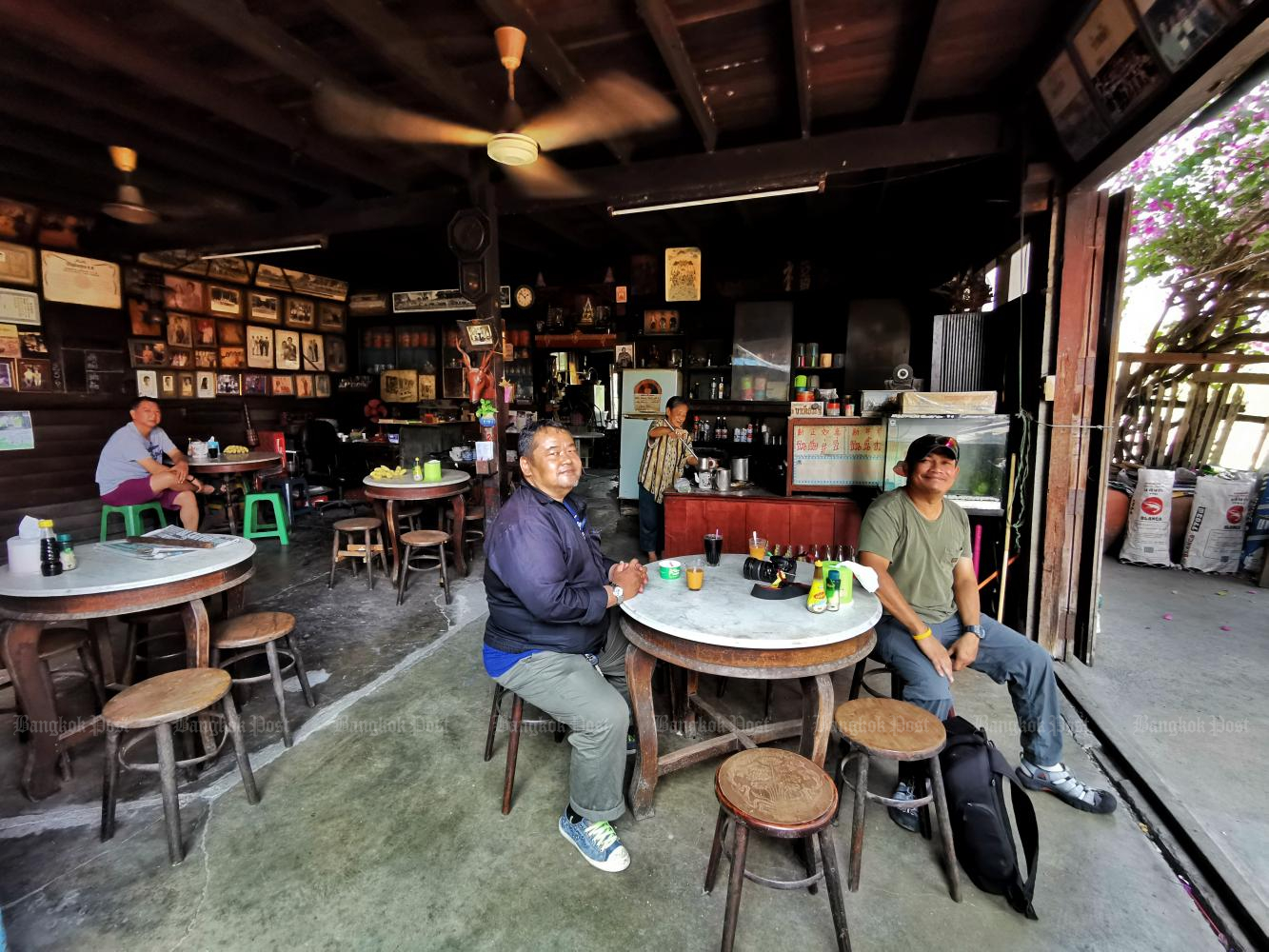 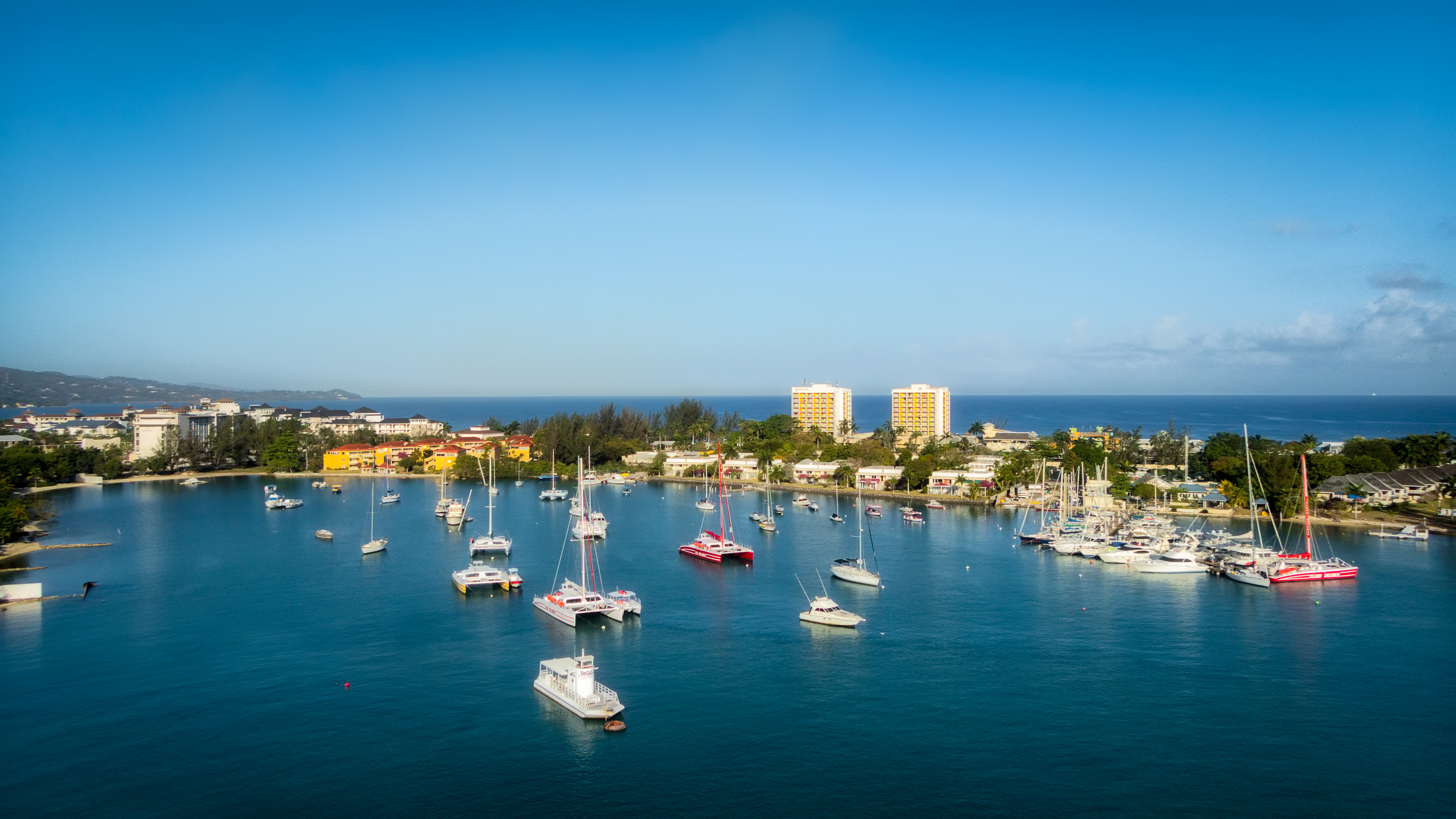 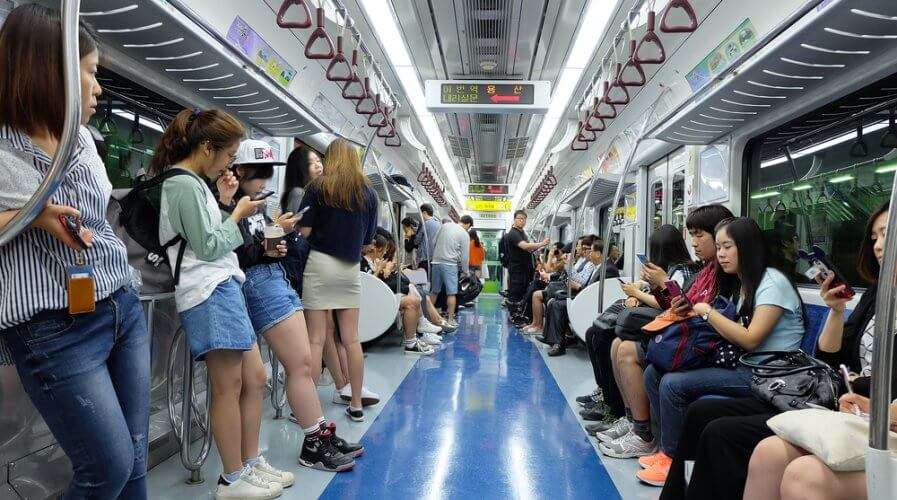 South Korea on MERS alert: Is it safe to visit?