LAGUNA Golf Lang Co is transporting Scottish golf tradition to Central Vietnam in the shape of The Gongs – its epic new putting course.

In St Andrews, the undisputed home of golf, taking on the famous Old Course is a rite of passage for many golfers. Less prestigious, but similarly esteemed, is the St Andrews Ladies Putting Club, better known as “The Himalayas”.

Located a few club-lengths away from the Old Course, the putting layout — which earned its nickname for its lofty undulations — was founded back in 1867 and offers an unforgettable golfing experience for the entire family.

And Laguna Golf Lang Co has taken its cues from this classic fun test in Scotland for the latest addition to its playing portfolio, which also includes an 18-hole championship course rated among the best in Vietnam designed by UK legend Nick Faldo.

The Gongs, an 11-hole putting course, sprawls over a 3500sqm expanse next to the clubhouse. Like the Himalayas, the set-up at The Gongs is both challenging and convivial.

Holes are laid out through gullies, severe contours and flatter land. The course takes its name from the small gongs placed inside the golf cups which ring out every time a putt is drained.

“The Gongs is a fantastic alternative for people seeking to practice or play, but who don’t want to spend hours on a golf course,” said Adam Calver, director of golf at Laguna Golf Lang Co.

Free from rules or a dress code, The Gongs is as casual a golf experience that you’ll find adjacent to a top club in Asia. The putting course is just a few hundred meters from tennis courts and the beach meaning that guests can easily split their time between their deck chair or workout and the putting course.

“It’s a fun, interesting and engaging alternative for those seeking something different,” added Calver. “The Himalayas putting course has been central to the lure of St Andrews for golfers and non-golfers alike. Hopefully The Gongs will perform a similar role here at Lang Co.” 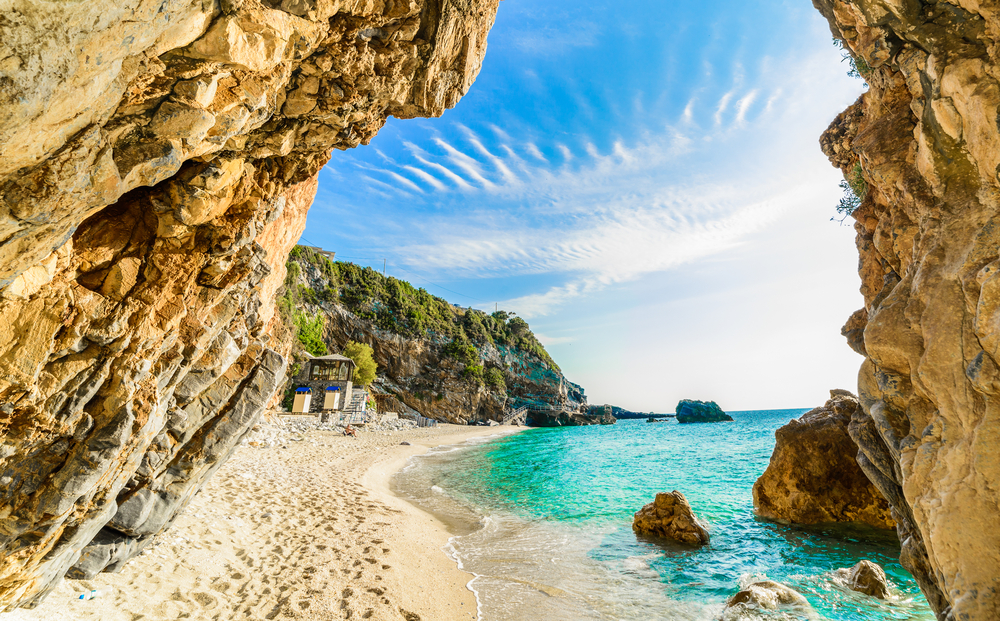 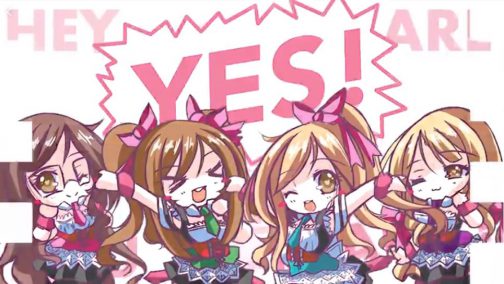 ‘Insults and abuse’: A cafe where staff are mean to you to ‘pop up’ in Singapore

Posted by Travelelog - January 24, 2018 0
“WHAT are you doing here?” is how you can expect to be greeted by wait staff when walking into one… 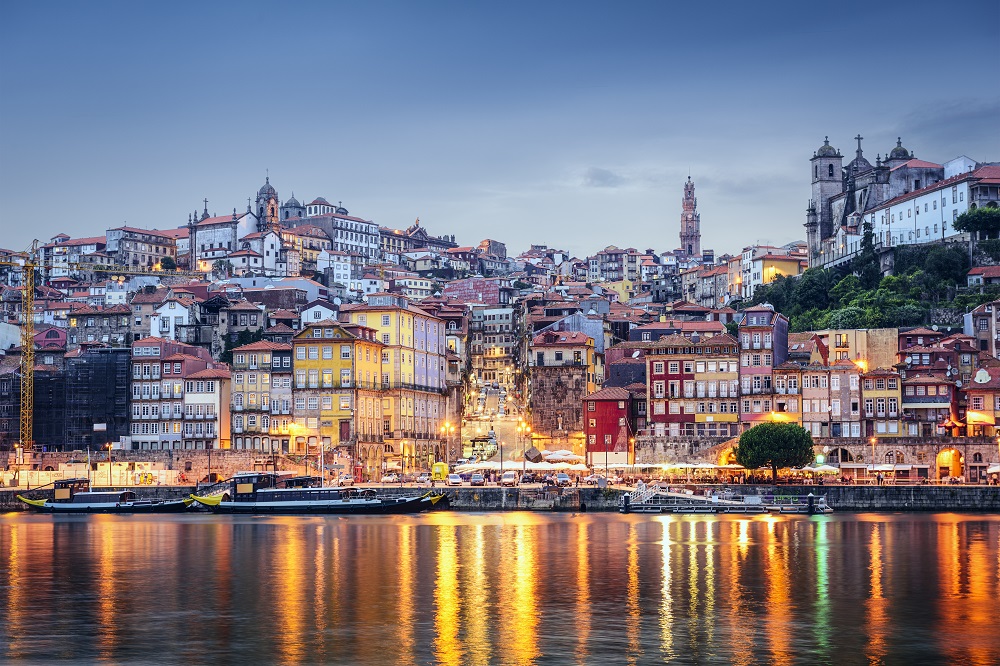 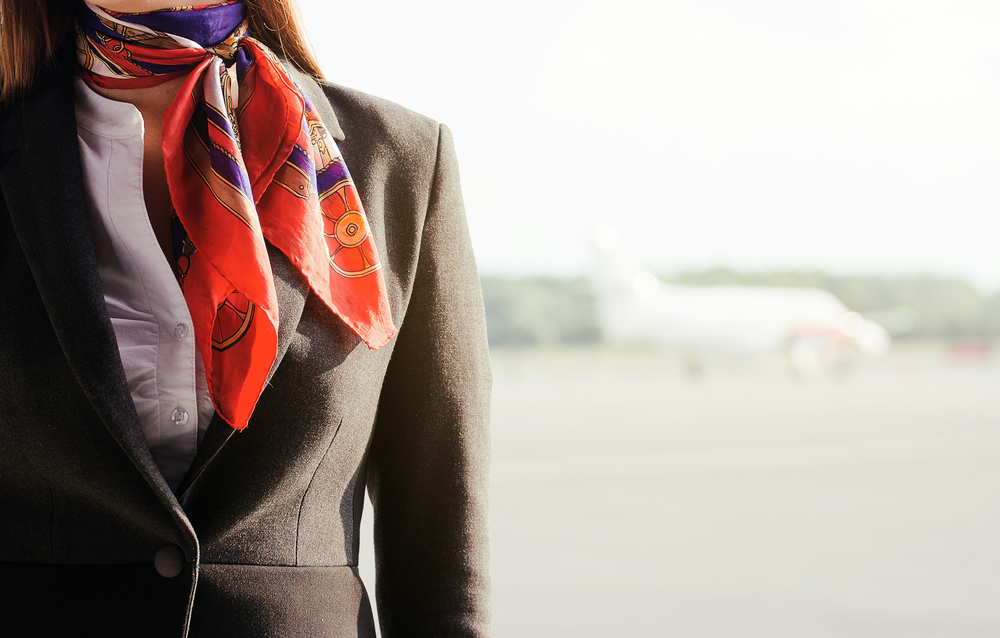 Posted by Travelelog - September 4, 2018 0
Jet2.com and Jet2holidays have announced its biggest recruitment drive yet, with more than 3,000 jobs up for grabs across the… 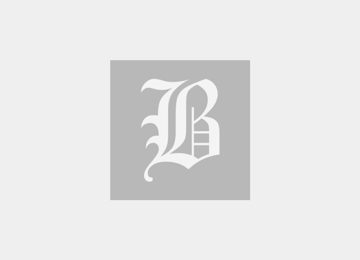