British Summer Time is not just the period where the UK moves the clock forward one hour, nor is it just a reference to the country’s hottest season – no, it is the time when Brits go on holiday. Living in a country blessed with far less sunshine than our neighbours and allies, holidays are something we take very seriously.

So when a company says it has discovered which is the UK’s favourite holiday hotspot, my ears prick up. British based peer-to-peer currency exchange platform WeSwap has – in honour of America’s historical decision to leave the imperial yolk of the British Empire at this time of the year – pit the perennial favourites of UK tourists against each other in a contest to decide which is the nation’s number one destination choice.

Using data from across its currency exchange app WeSwap was able to compile figures showing where and when UK holiday makers prefer to travel throughout the year.

Somewhat surprisingly , the company discovered that United States was the top contender during, autumn, winter and spring – with November the most popular time to visit. But, to no surprise at all, it was all revealed that Spain was the clear winner during summer.

The top five destinations, according to WeSwap card usage, is completed by France, Italy and Ireland respectively.

Other revelations include the observation that Brits like to visit Australia most in January – no doubt in search of the warming vibes of Aussie sun in lieu of rain, sleet and snow slush; France in August and February, to celebrate Valentine’s Day. Finally, April is the peak time for Japanese visits and a chance to catch the bloom of Japan’s iconic sakura. 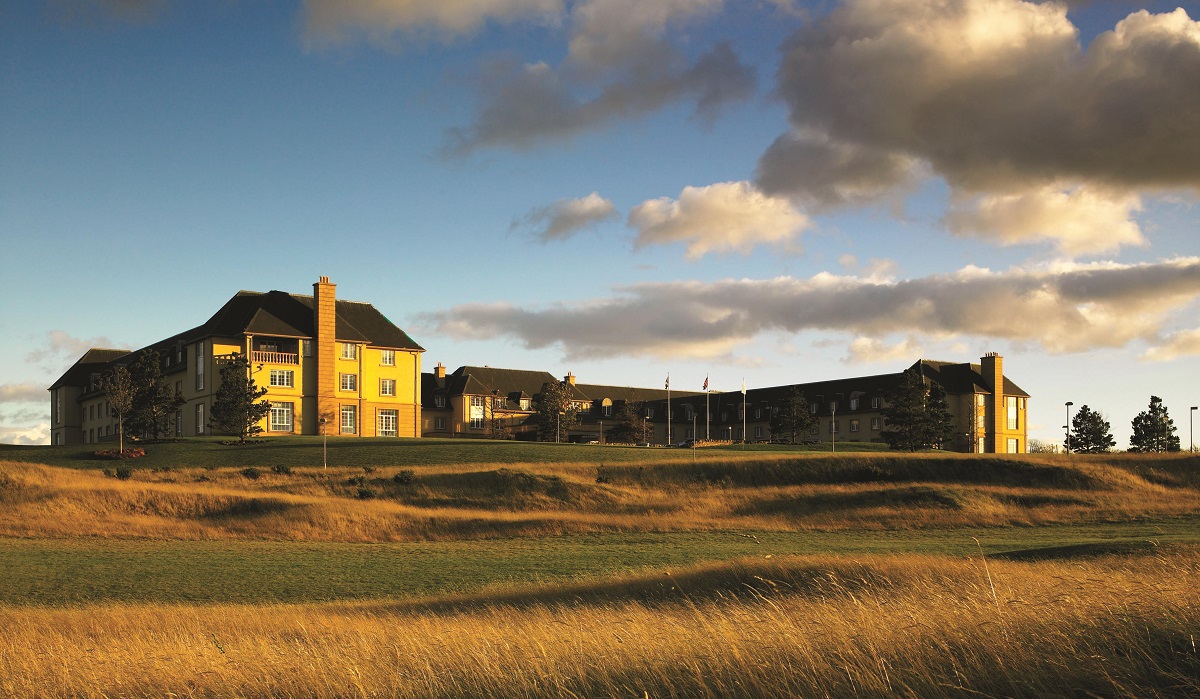 “One of the biggest challenges is maintaining the talent pool”: GM at Fairmont St Andrews

Posted by Travelelog - March 19, 2019 0
John Keating is the general manager at Fairmont St Andrews for AccorHotels. He has a career spanning some of the… 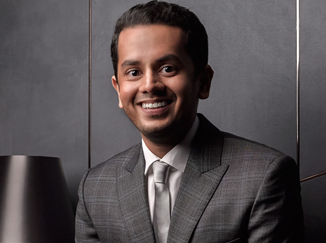 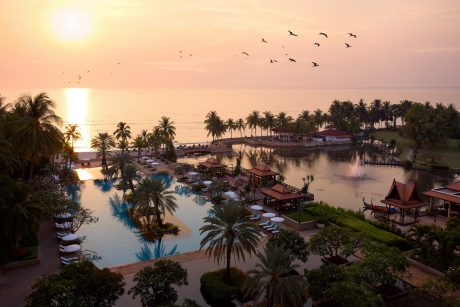