Flush with the spirit of fraternity, the nations of France, Monaco and Spain have joined forces to come together in what has been described, by the group, as an “unprecedented collaboration”, in order bring Mediterranean Luxe to Asia.

Launched at the end of last month, the Mediterranean Luxe tourism campaign sees the three nations, alongside campaign partners the Region of Catalonia, Avis Car Rental and Turkish Airlines, introduce and familiarise Asian holiday makers with the practically limitless array of different tourism choices in and around the Mediterranean region.

With new air transport routes recently added, and Asian travellers ready to explore new regions of Europe in a deeper and more independent way, including flexible self-drive holidays that only the Mediterranean can offer. Unique routes for adventurers, foodies and wellness lovers – such as an all-inclusive 10-day self-drive journey through Ibiza, Barcelona, Marseille, Cannes and Monaco – will be possible with this campaign.

France and Spain have long been attractive to the Asia market. Indeed, it was the allure of Mediterranean destinations, which helped Europe to record remarkable tourism figures in 2017 – especially for such a mature market, with the number of Asian visitors to the continent up 6% on 2016 – with only Africa at 8% coming in at higher rate followed by the Middle East 5% and the Americas 3%.

This upward trend is expected to continue throughout 2018 with the United Nations World Tourism Organization (UNWTO) predicting that European tourism will increase by 3.5% to 4.5%.

So, the Mediterranean Luxe campaign presents a great opportunity for the travel trade to adapt to the ever-changing industry landscape, which has seen its model challenged by online-based competition, appealing to travellers’ wallets as much as their wanderlust. 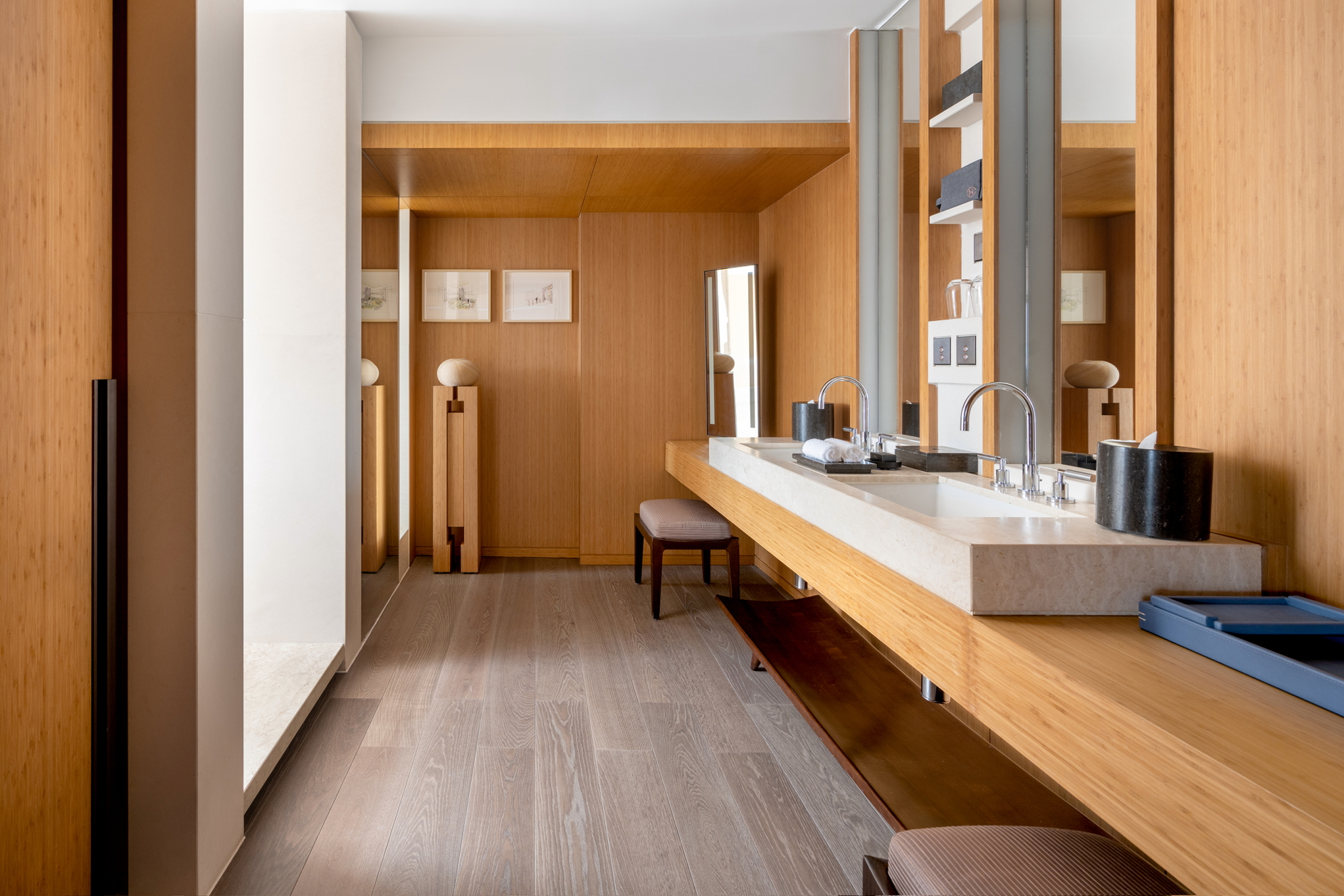 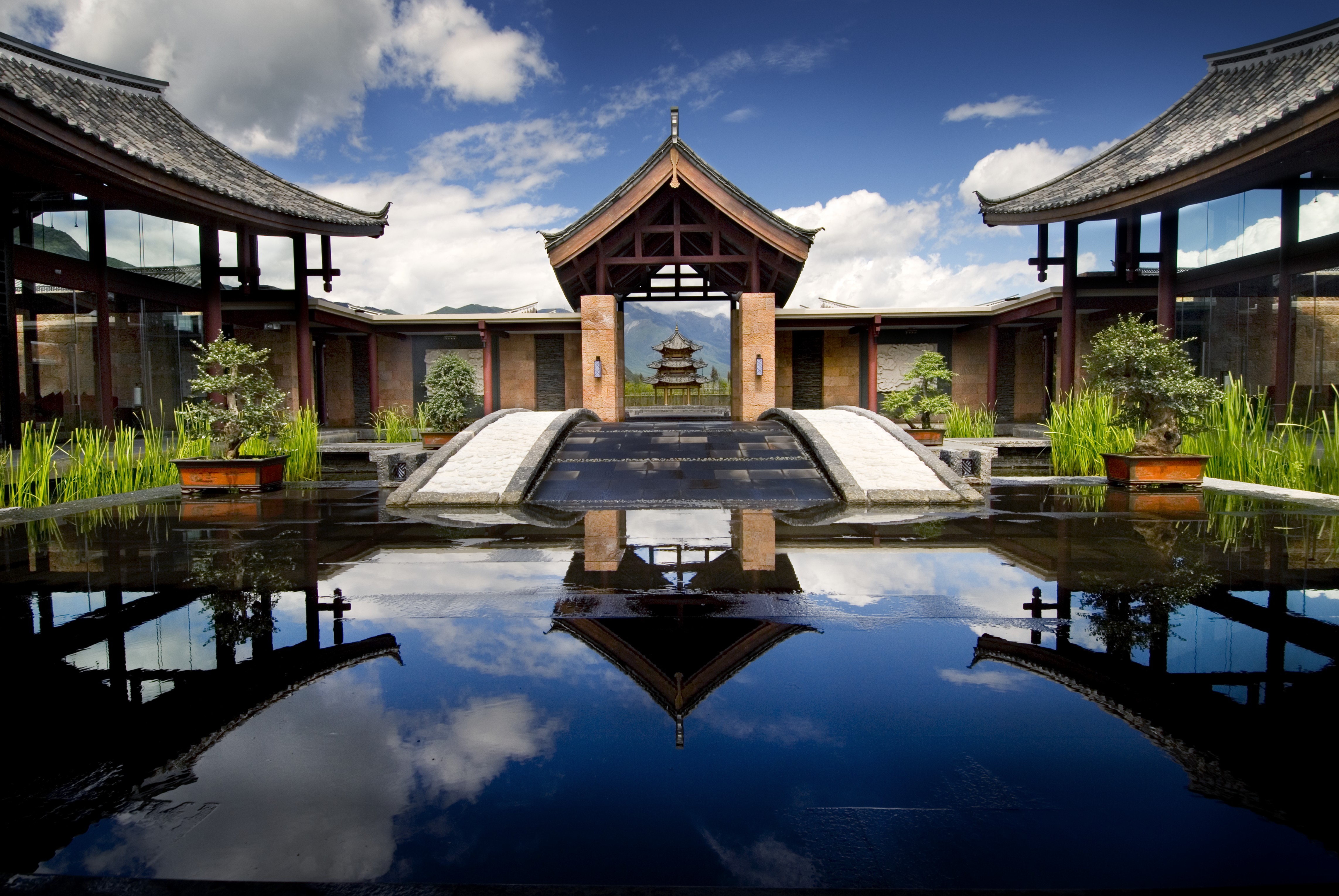 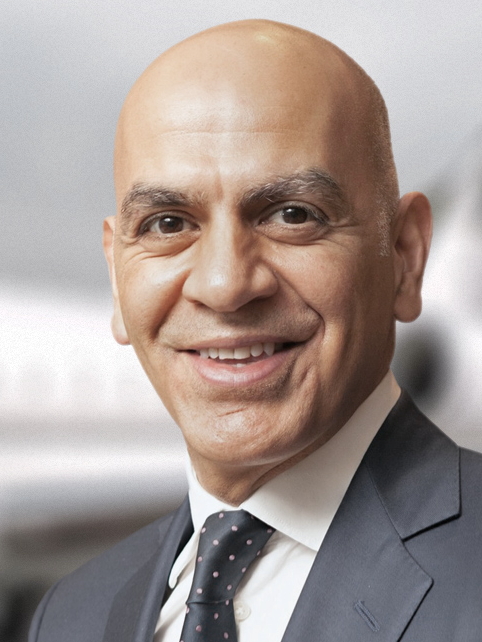 Posted by - July 7, 2021 0
(06 July 2021) ArcosJet has appointed Mehrzad Sepasi as Director of Sales & Business Development based in Dubai and Yuri… 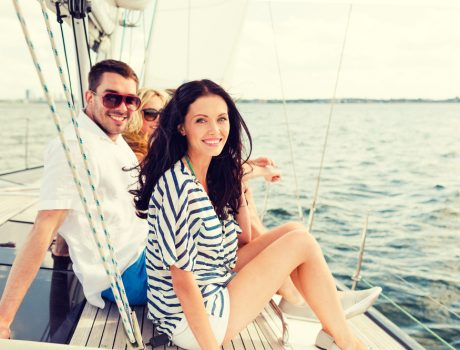 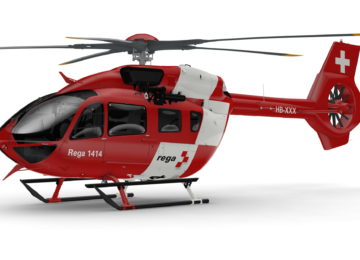