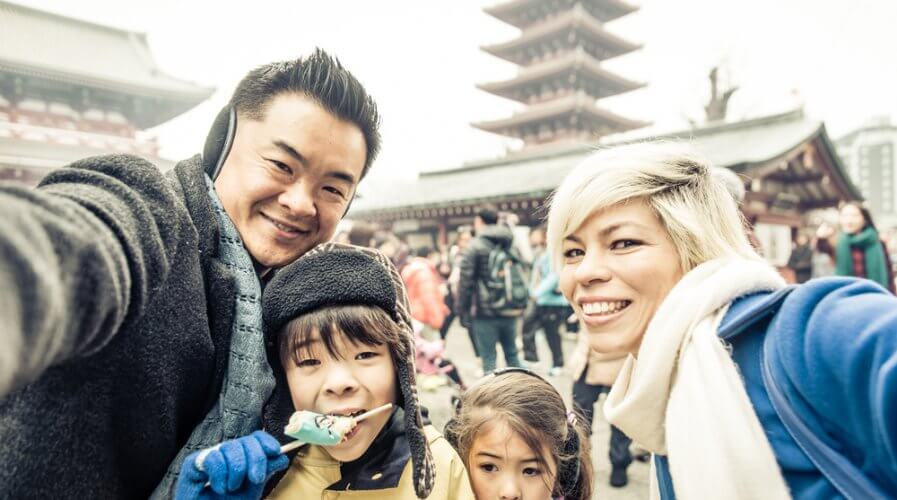 Time to make these destinations your 2020 travel resolution. Source: Shutterstock

LOOKING ahead to travel planning for next year?

Airbnb has forecasted growing interest in lesser-known and eco-conscious cities and countries across the world based on its booking data*.

Ranging from post-industrial culture hubs like Milwaukee and Guadalajara to emerging destinations that are benefiting from an increase in sustainable tourism, this year’s list is full of surprises and hidden gems.

The company’s research also shows that some of the top trending locales are cities and regions that are preparing for big events like the 2020 Mars Exploration Program launching from Cape Canaveral and the many surf competitions happening in Ubatuba, Brazil.

But here are Airbnb’s trending Asia-Pacific destinations for 2020 based on year-over-year growth in bookings*: 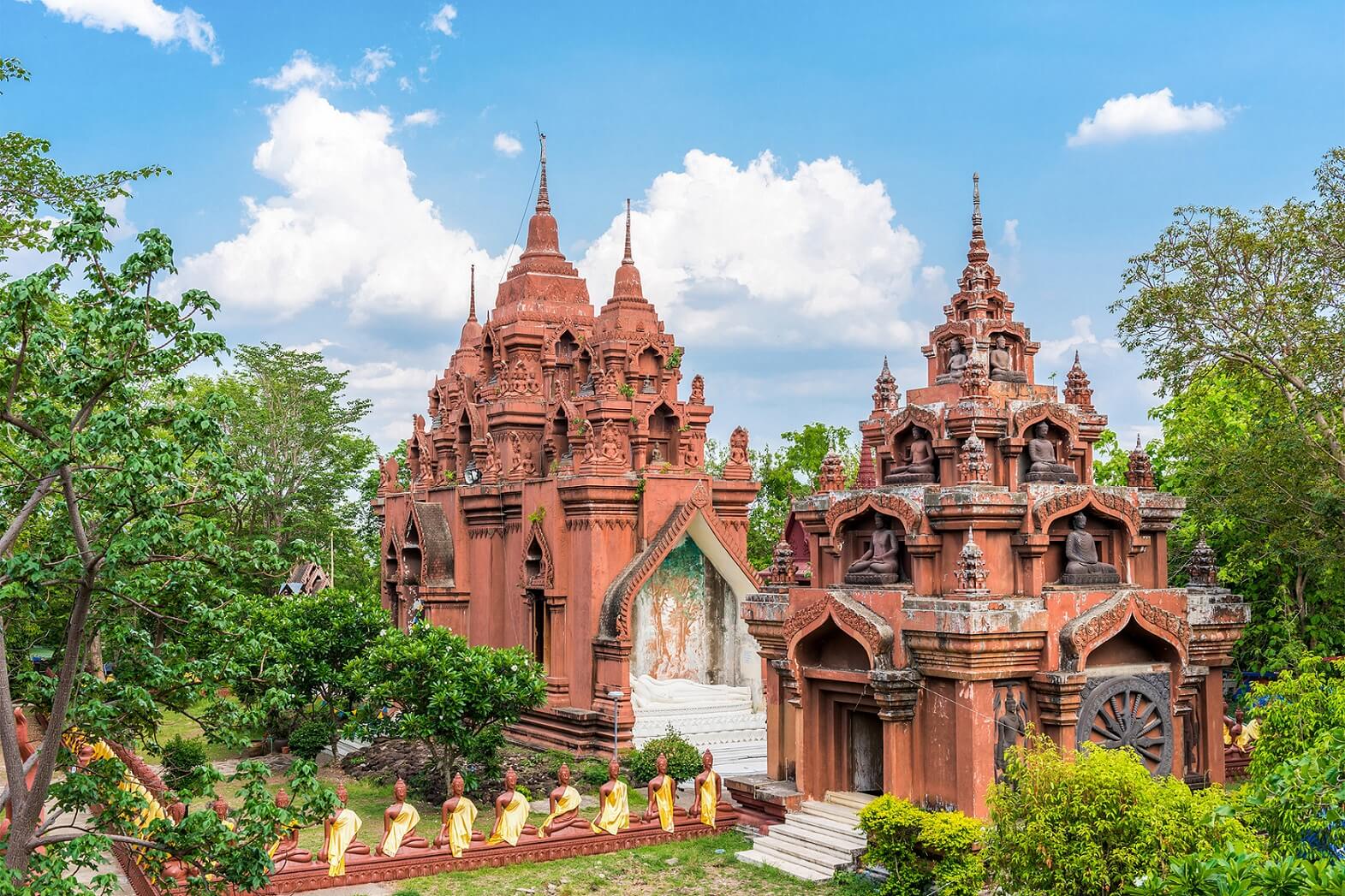 The rural province of Buriram is home to some of Thailand’s most treasured Khmer relics. Its best-known monument is the incredible Phanom Rung complex which is comparable in grandeur to its much more famous Cambodian neighbor, Angkor Wat.

In addition to ancient ruins, the province has also become a sporting hotspot: 2018 saw the inaugural MotoGP motor racing event at the Chang International Circuit which also plays host to the Buriram Marathon each year. MotoGP is scheduled to return in March next year. 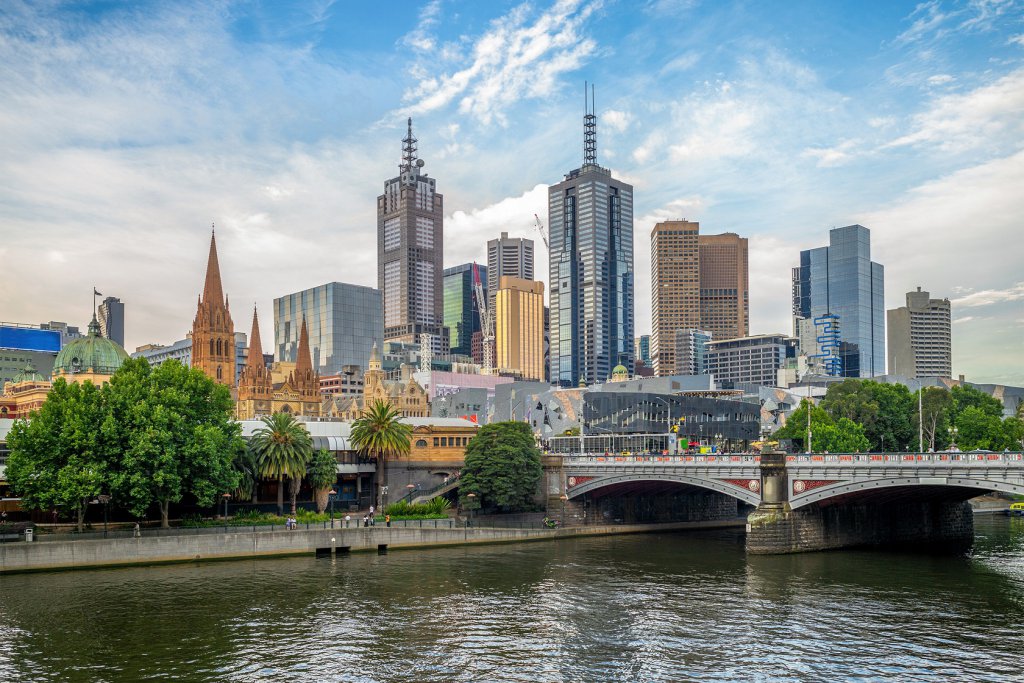 A short drive northwest of Melbourne, the suburb of Sunbury is a popular spot with savvy locals thanks to its wildlife, wineries and Victorian-era architecture. Its biggest claim to fame is as the birthplace of cricket’s most sought-after trophy — The Ashes.

In 2020, Sunbury looks to attract cricket fans from near and far as Melbourne will be hosting the ICC T20 World Cup. 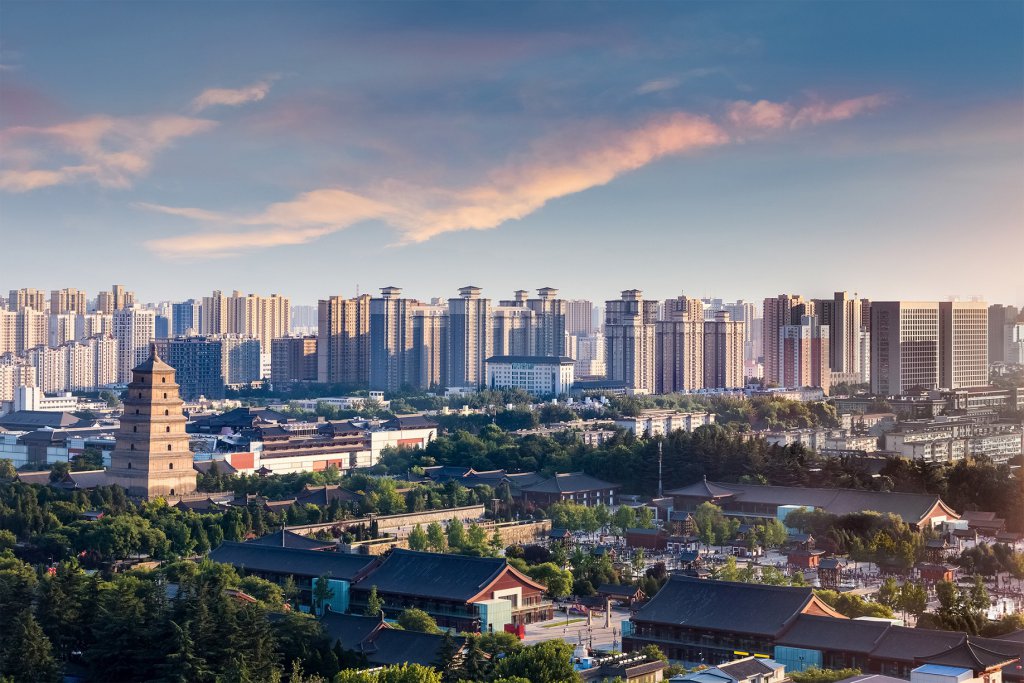 Often cited as one of the birthplaces of Chinese civilization, Xi’an is best known as the home of the terracotta warriors — a vast collection of prehistoric clay soldiers discovered by local farmers in 1974. Today, the capital of China’s western Shaanxi province is a major culinary melting pot while its numerous historical monuments have earned it the nickname “China’s outdoor museum”.

The ancient city plans a new offering in 2020: a tourism program that will introduce 30 nighttime tour routes throughout Xi’an with highlights including nighttime markets and performances. 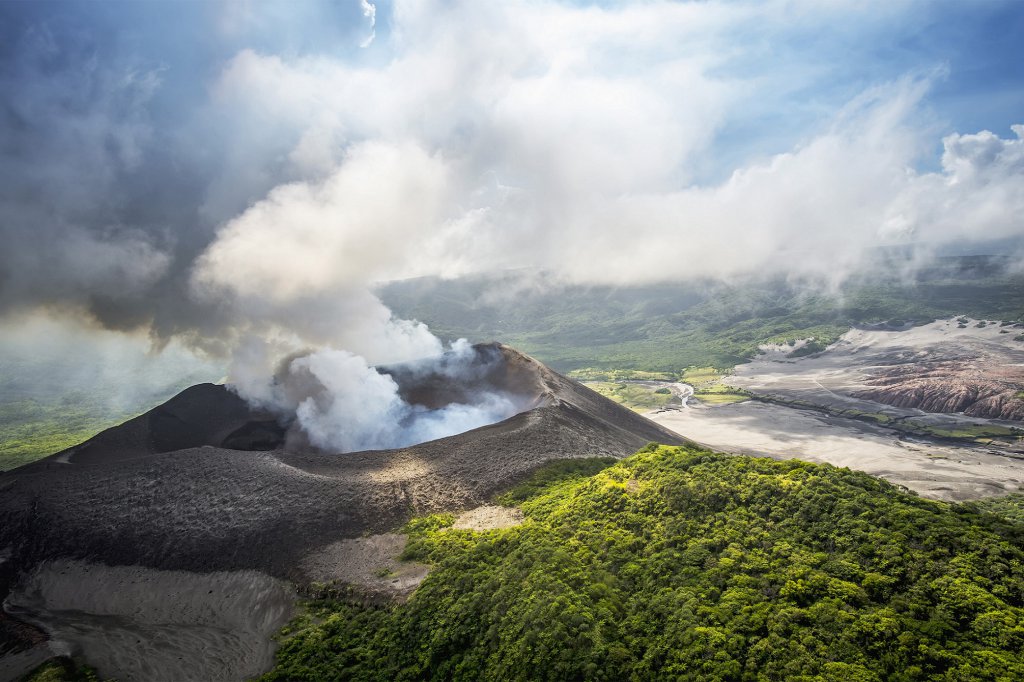 Vanuatu comprises over 80 islands and has the highest density of languages per capita in the world — over 100 native languages are spoken throughout the archipelago. The range of activities on offer are also diverse — from hiking up a volcano to world-class scuba diving. 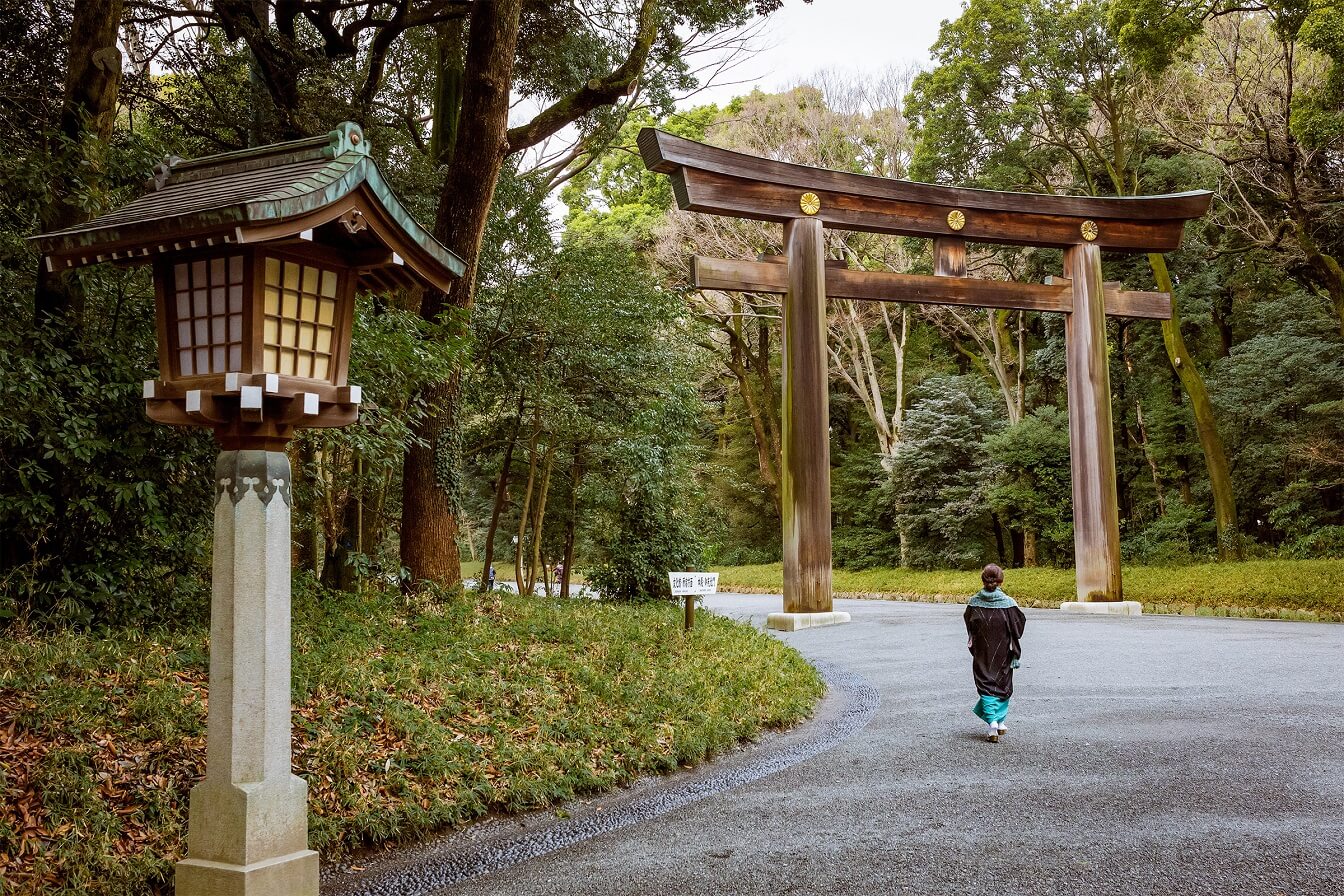 While Tokyo might not be off-the-beaten-track, it has deservedly secured a place in our top trending list thanks in part to the upcoming Summer Olympics. In July and August next year, Japan will play host to the world’s best athletes for the fourth time.

The world’s largest metropolitan area has put in place a comprehensive strategy to ensure the Games are an environmentally-friendly event: reducing energy consumption and carbon emissions and using renewable energy, public transport, and low-energy vehicles. 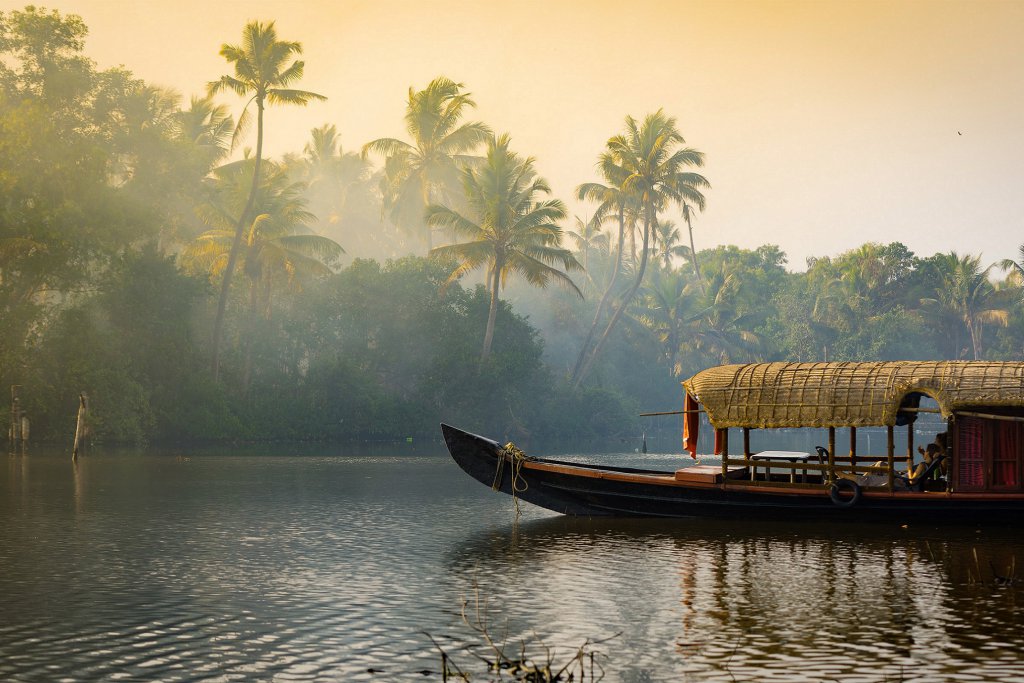 For many travelers, Kerala is South India’s most enchanting state. With its palm-lined coast, rolling coffee plantations and stunning Arabian Sea views, Kerala is an oasis of calm in a country that moves at a busy pace. And with an impressive array of beaches, lakes, mountains, and waterfalls,

Kerala is home to some of the best eco-friendly destinations on the subcontinent. The state runs a Responsible Tourism program encouraging residents and visitors alike to enjoy the culture of the place while also conserving it.

Posted by - February 6, 2021 0
Receive our Latest Travel News Daily Email free of charge by entering your email address and name in the boxes… 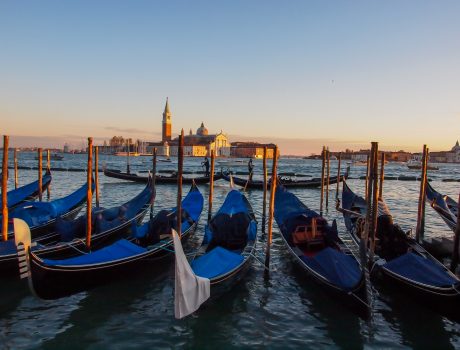 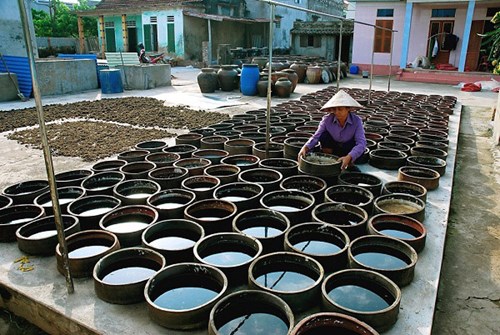 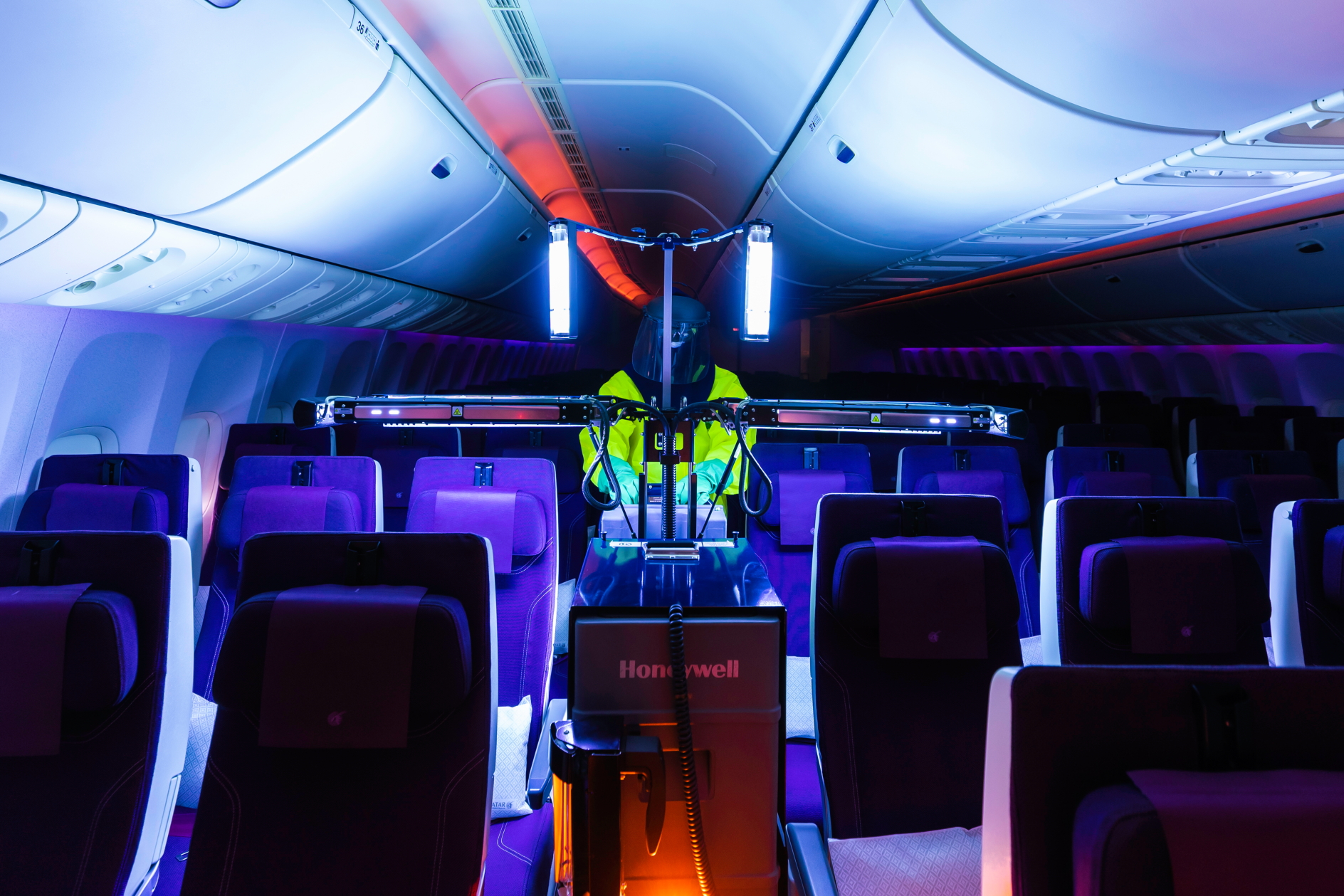 Posted by Travelelog - May 7, 2018 0
Cunard will launch its new magazine for Travel agents, EmbarQ, at the CLIA conference on Wednesday 23 May. This is…