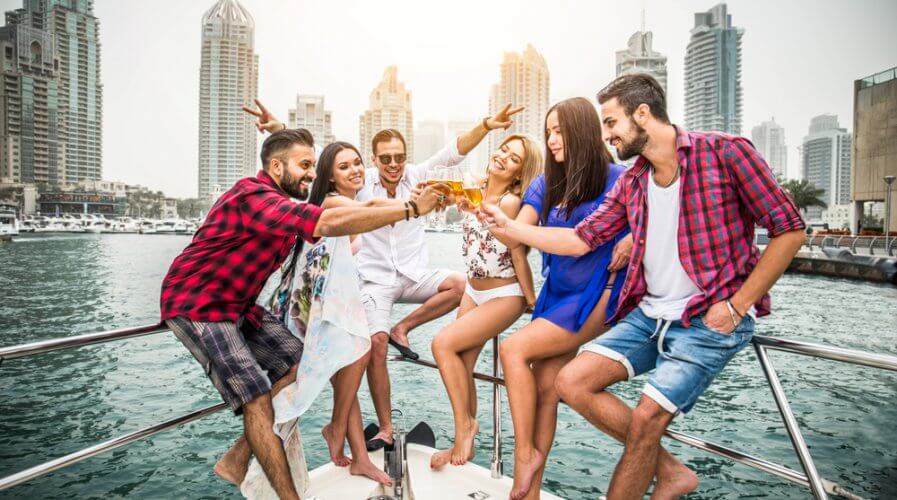 IN 2018, Dubai welcomed a whopping total of 15.92 million tourists, according to the emirate’s tourism authority, nudging it one step closer to its dream of becoming the most visited city in the world.

Currently, Dubai is the fourth-most popular city in the world with a total of 15.79 million tourists visiting in 2017, according to the Dubai Department of Tourism and Commerce Marketing.

A series of customized global outreach programmes carried out its tourism board helped boost the numbers, according to Dubai Tourism director general Helal Saeed Almarri.

India was the number one overseas market with over two million visitors, fuelled by business partnerships with key industry leaders and national publications like TOI across India.

Tailored destination-focused campaigns such as the multi-award-winning #BeMyGuest collaboration with Bollywood superstar Shah Rukh Khan, as well as highly targeted seasonal activations to resonate with a diverse range of Indian audiences also helped Dubai Tourism’s cause.

Of course, it goes without saying that travelers from China have contributed to the numbers as well, with 12 percent in year-on-year growth to bring in 857,000 visitors.

This could be the result of the United Arab Emirates (UAE) relaxing visa rules for Chinese tourists in recent years. 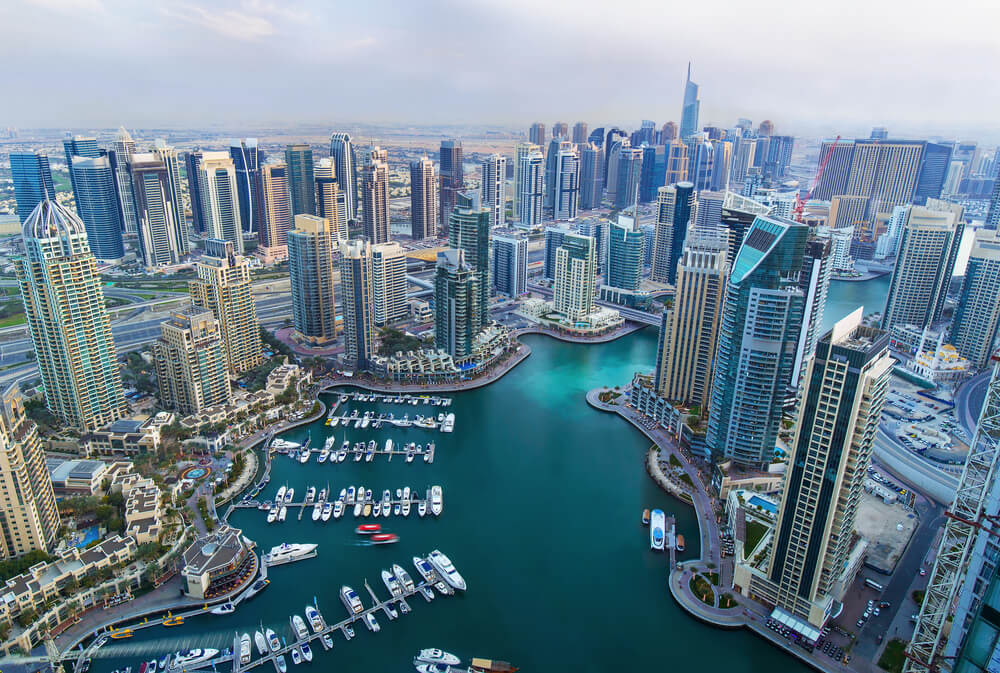 Dubai is certainly not shy about adapting to change and embracing new ideas and technologies to boost tourism. The desert city is considerably audacious with its large number of world-class opulent shopping malls, luxury resorts, stunning skyscrapers, and several “world” titles.

While technology is fast becoming a way of life in the city-state, it still maintains its tradition and culture. This can be seen in its cuisines, attires, and customs.

The city’s old culture can be found by visiting places around the creek, which splits Dubai into two halves: Bur Dubai and Deira.

The buildings lining the Bur Dubai side of the creek provide the main flavor of the old city. The highly Instagrammable Heritage Village is one of the few remaining parts of historical Dubai, containing preserved buildings. 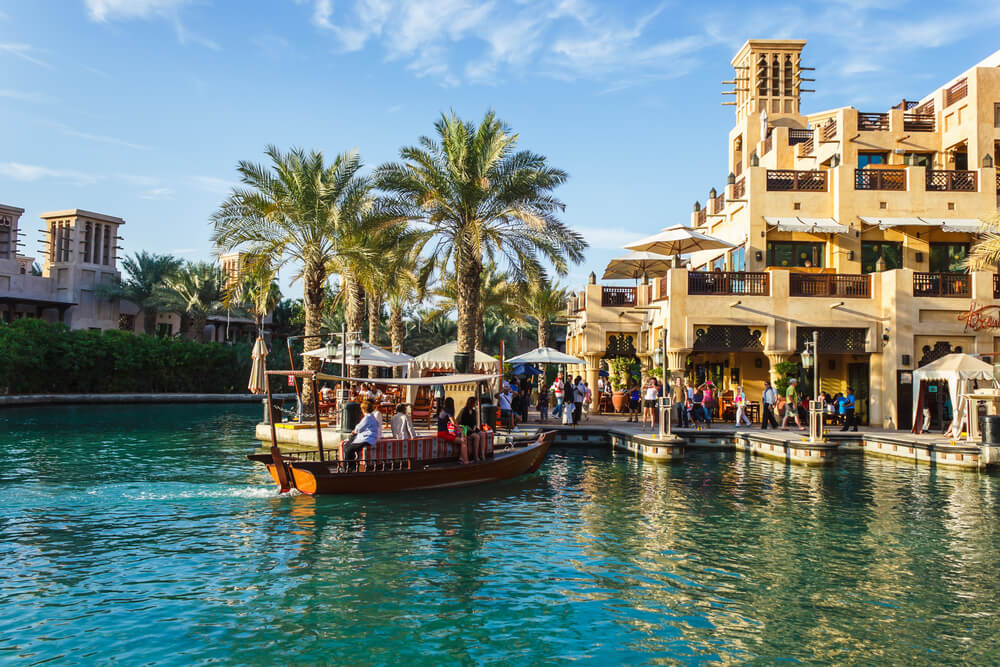 Other attractions include the Sheikh Saeed Al Maktoum House, the Dubai Museum in the restored Al Fahidi Fort, The Sharia Mosque, the Al Ahmadiya School, as well as a score of theme parks including LEGOLAND. 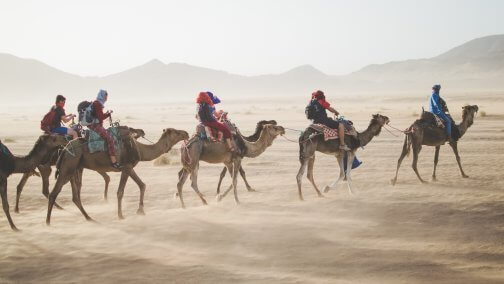 What’s holding you back from traveling?

Posted by Travelelog - May 22, 2018 0
TRAVELING is good for the mind, body, and soul. Honestly, it is. It strengthens your immune system, lowers stress levels,…

Infographic: Cost of global attractions on the rise

Posted by Travelelog - August 17, 2018 0
The Louvre, Paris, FranceAs the world’s top tourist attractions compete to grab our attention, MyVoucherCodes has compiled data to give…

Posted by Travelelog - April 20, 2018 0
The Asian business aviation charter market is expanding rapidly, according to new figures from Avinode, a technology and data partner…