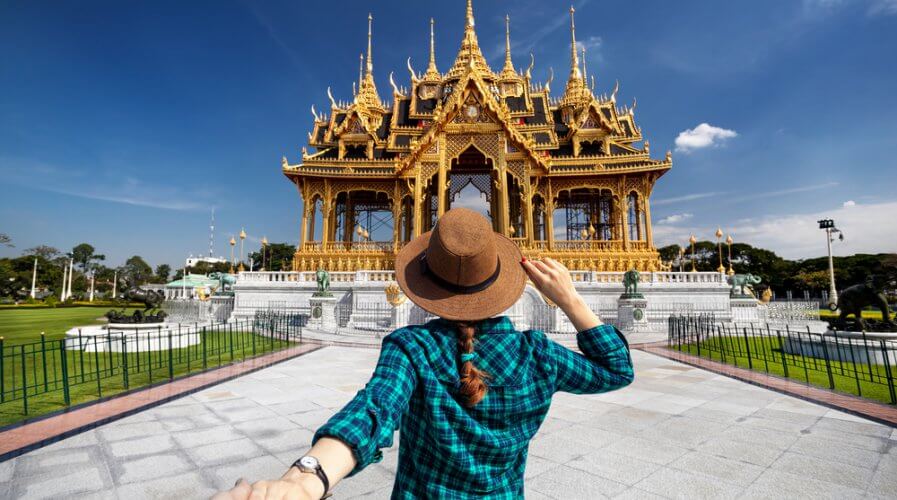 This Thai city may be getting a new airport

Bangkok’s airports are bursting at seams, but a plan is in place. Source: Shutterstock

WITH millions of people traveling to Thailand each year, there is no doubt that the Southeast Asian country is the region’s primary travel destination.

It is no wonder that the country, coupled with its trademark warm hospitality, is famed for being the “Land of Smiles”. That said, one can never say he or she has been to Thailand unless if they have visited the bustling Thai capital city of Bangkok.

The sprawling Bangkok city is wildly popular for its ornate shrines and vibrant street life. Offbeat and exciting, one of the main attractions is the boat-filled Chao Phraya River, which feeds its network of canals.

A boat ride along the river will bring you past the Rattanakosin royal district, home to opulent Grand Palace and its sacred Wat Phra Kaew Temple. Nearby is Wat Pho Temple with an enormous reclining Buddha and, on the opposite shore, Wat Arun Temple with its steep steps and Khmer-style spire.

By night, Bangkok pulsates to the beats of its dizzying nightlife. As its notorious traffic jam subsides and the dancing shoes are put on, both locals and tourists alike flock to the city’s most popular watering holes for a refreshing cocktail or two.

For the bargain-hunters, the capital is packed with all kinds of night markets where you can stay out (almost) all night bingeing on yummylicious food, taking Insta-worthy pictures, browsing steals and deals, and shopping to your heart’s content.

It is no wonder why Bangkok enjoys a healthy amount of repeat travelers who make it a point to return to the city annually. But its airports are feeling the heat.

Currently, Suvarnabhumi Airport is bursting at seams, handling up to 70 million passengers a year despite it being designed to handle 40 million while Don Mueang International Airport is struggling to find slots and serve private jets.

The new proposed airport, located on 3,500 rai straddling Bang Len and Nakhon Chaisi districts, will take four years to build and cost an estimated THB20 billion (USD648 million). According to Bangkok’s Airports Department deputy director-general Jarun Meesomboon, the proposal will be forwarded to the city’s Transport Ministry for its consideration.

If approved, construction for the Nakhon Pathom airport, which will be able to handle up to 25 million passengers a year, could begin in 2023 and the airport will be operational two to three years later.

Why BA has brought back Heathrow-Osaka route after 20 years

Posted by Travelelog - September 26, 2018 0
Its been a full two decades since British Airways (BA) passengers were able to jet directly from Heathrow to Osaka,… 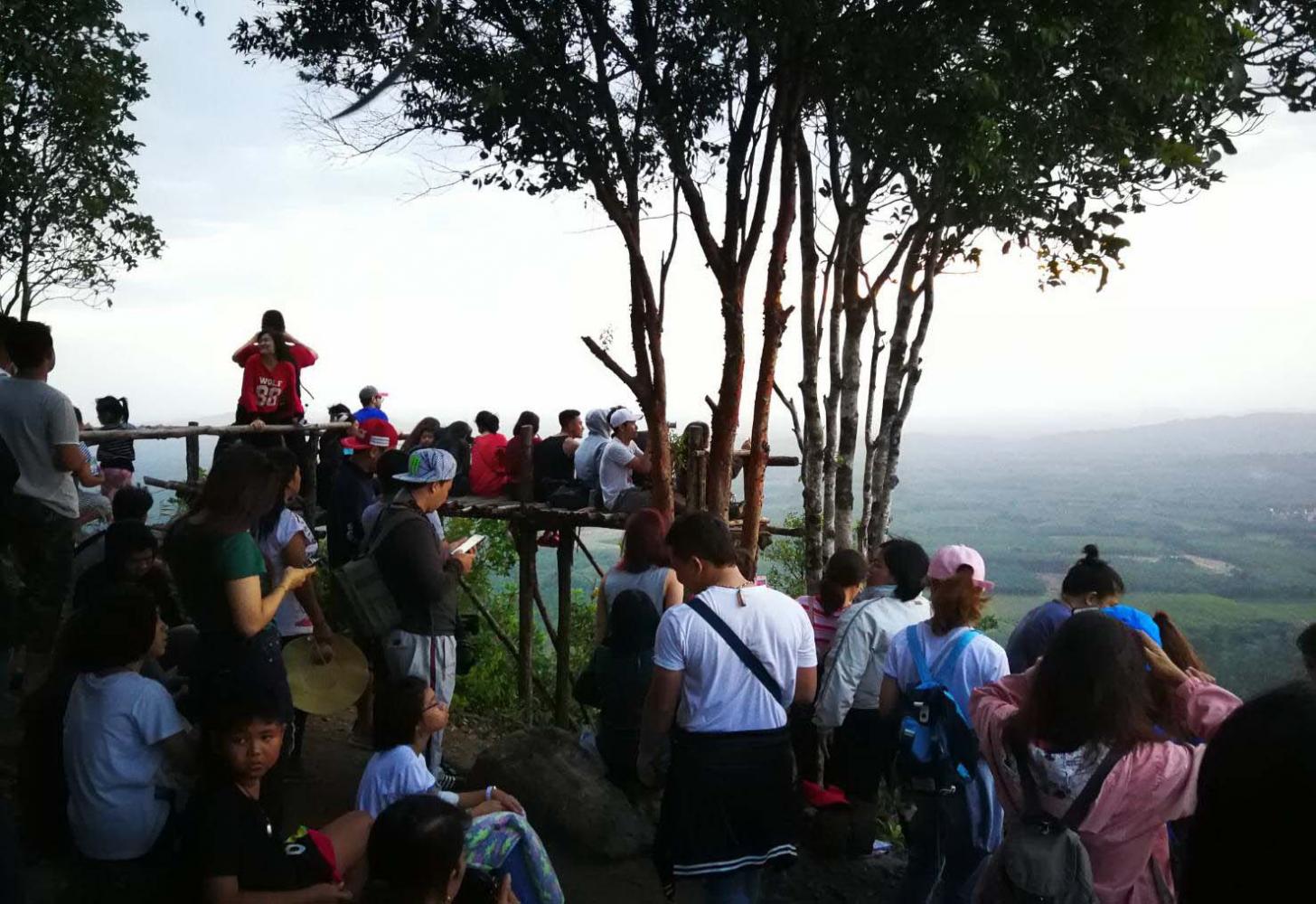 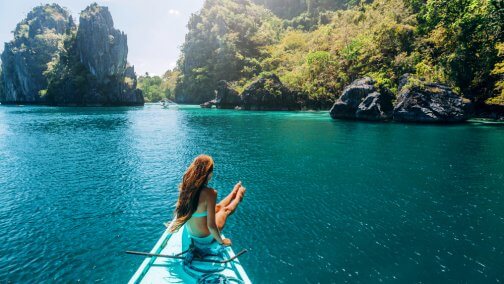 Posted by Travelelog - June 11, 2018 0
SOUTH KOREAN Ambassador to the Philippines, Han Dong-man, remains optimistic for high tourism numbers to the archipelagic nation, despite the… 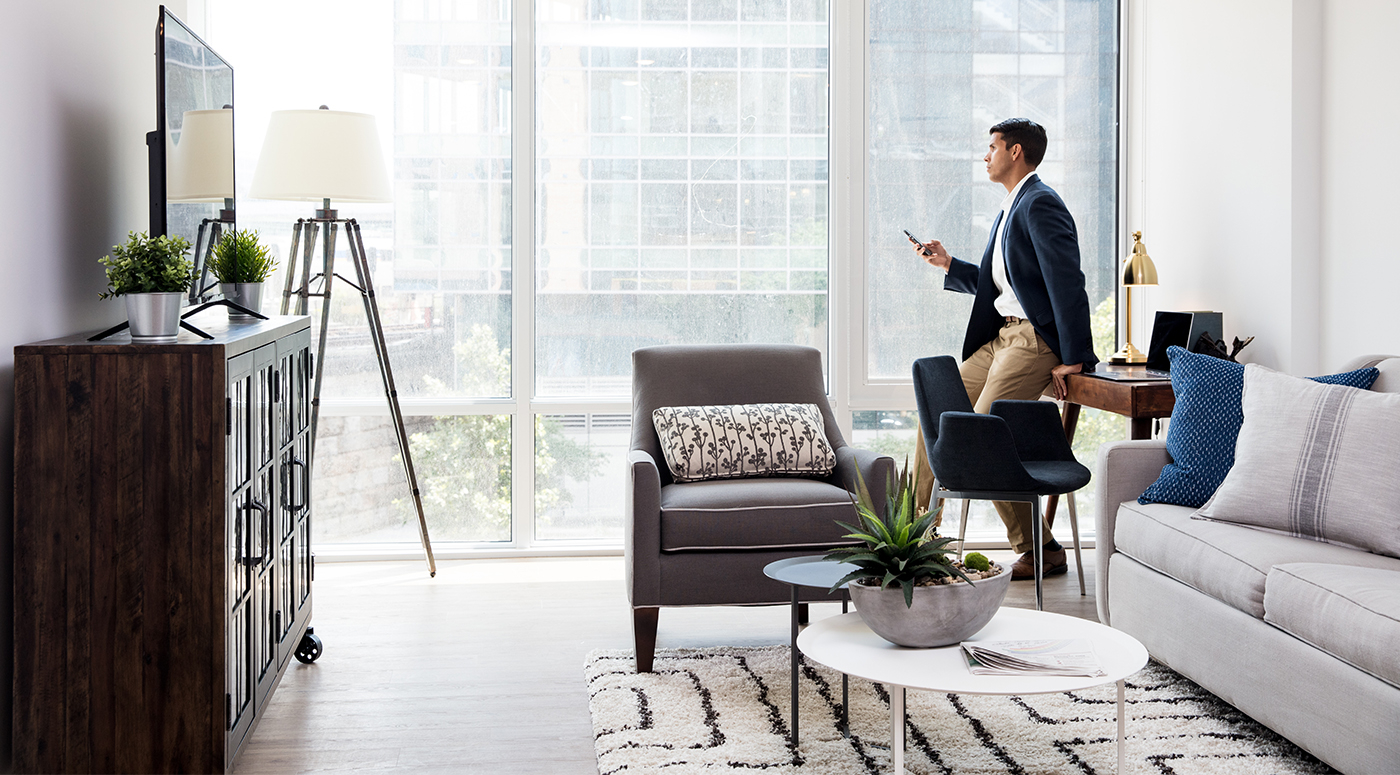 WhyHotel CEO: Blurring the line between hospitality and home