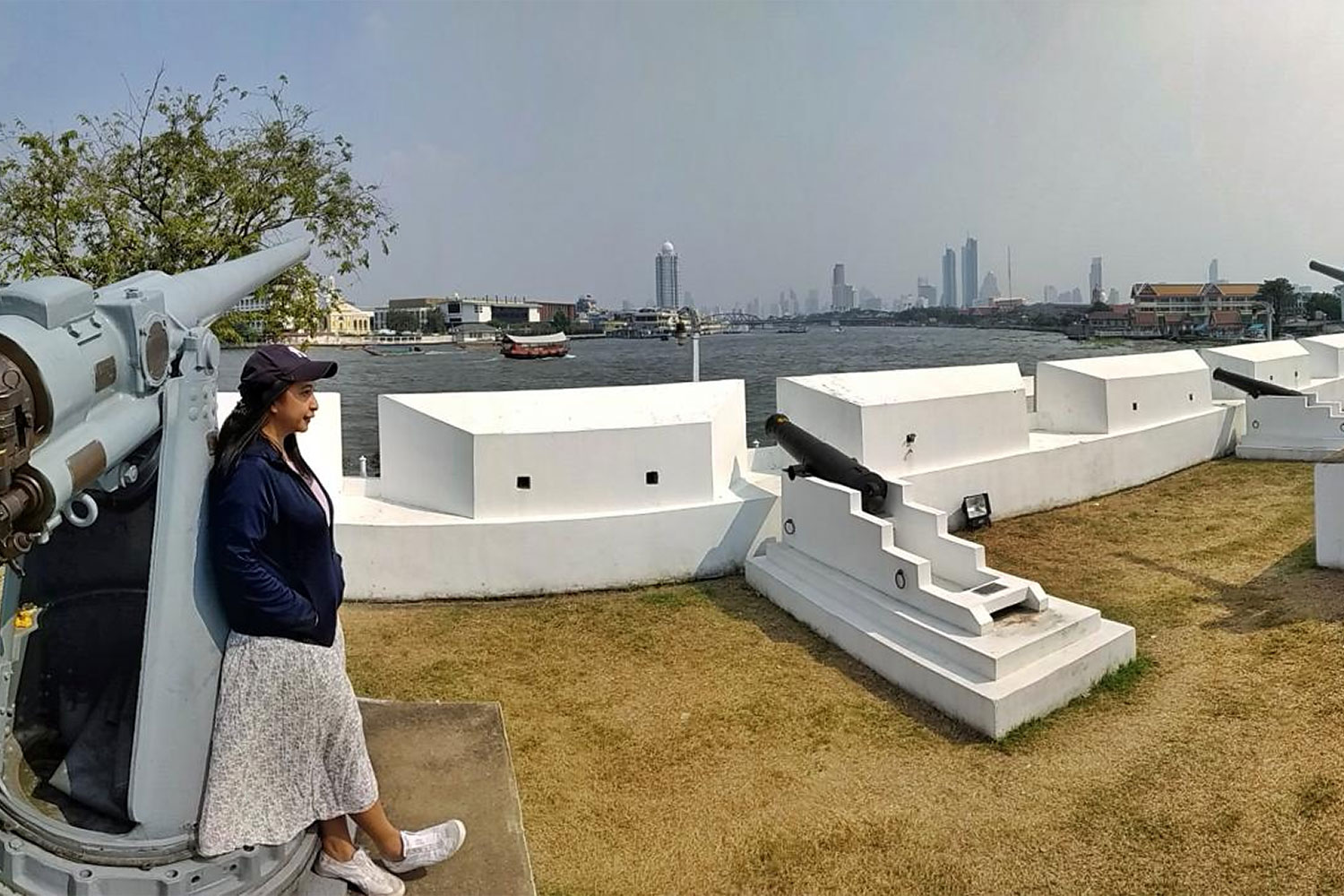 Once a year Thon Buri Palace, the former royal residence of King Taksin the Great, is open for the public to visit without the need to apply for permission. That special time of year is here again.

From this Saturday until Dec 28, the palace welcomes all free of charge, from 9am to 3pm daily. This applies to both Thais and foreigners, as long as the latter are accompanied by a Thai friend. Normally, the palace, which lies within a compound of the Royal Thai Navy, is not open to individuals. Visitors must come as part of an organised group, with the permission process taking at least a week to complete. Dec 28, King Taksin Day, marks the ruler's ascension to the throne 252 years ago.

The Thon Buri Period came to an end in 1782 and the capital was moved to the east side of the Chao Phraya River, marking the beginning of the Rattanakosin Period. King Taksin's palace, known in Thai as Phra Ratchawang Derm (the old palace), then served as the residence of Queen Amarindra of King Rama I. King Rama II was born there, as were his sons King Mongkut (Rama IV) and King Pinklao who shared the throne with his brother. 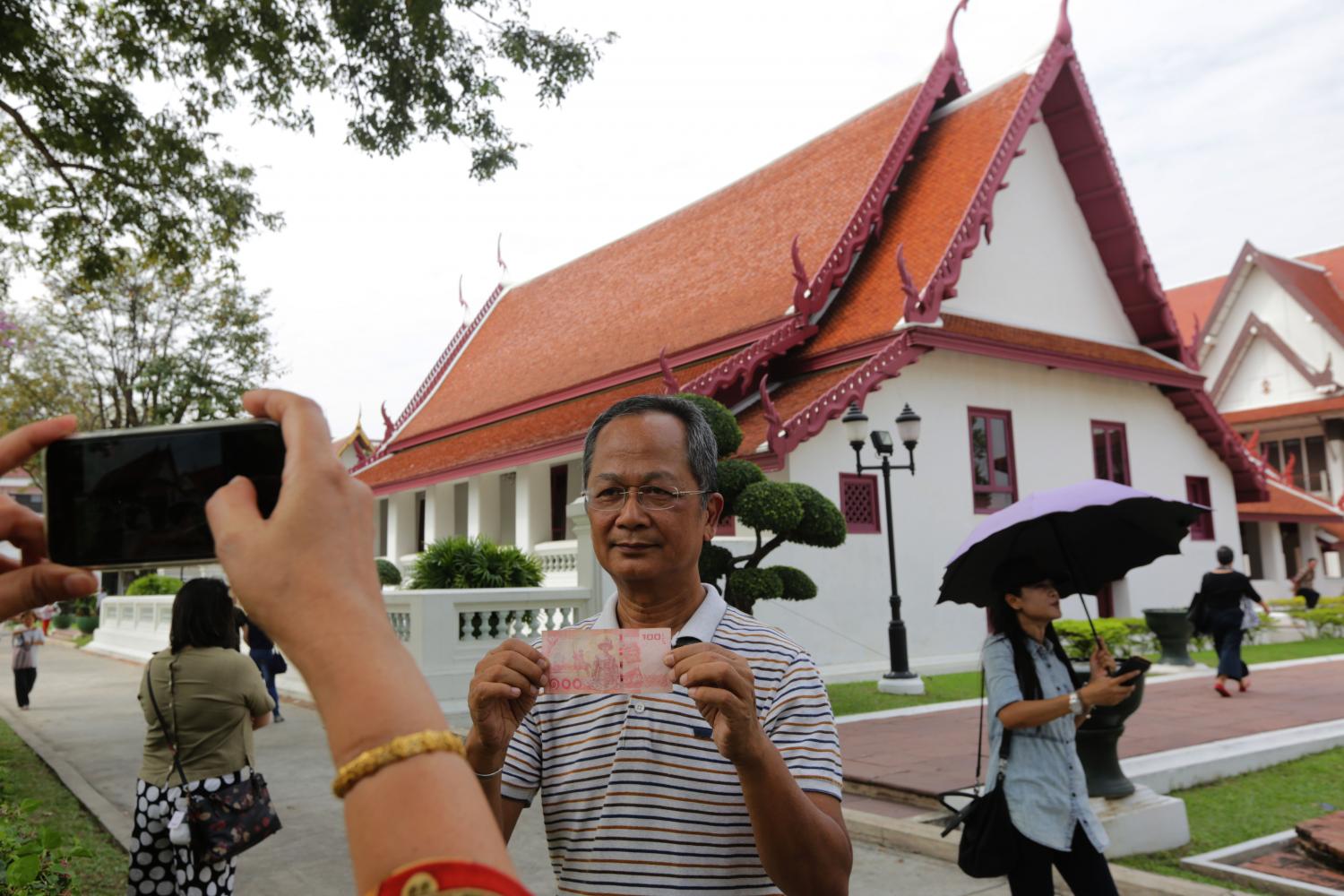 Thon Buri Palace is depicted on one of the older versions of the 100 baht note. It is made up of structures built at different periods and hence in different architectural styles. Some have been converted into museums.

Between the river and the palace is the historic Wichai Prasit Fort, which dates to the Ayutthaya Period. Like the adjacent palace, it is open to the public during the Dec 14-28 period.

The most convenient way to get to the palace is to take the MRT to Itsaraphap station. From there, you can either walk (750m) or take a taxi to the palace. 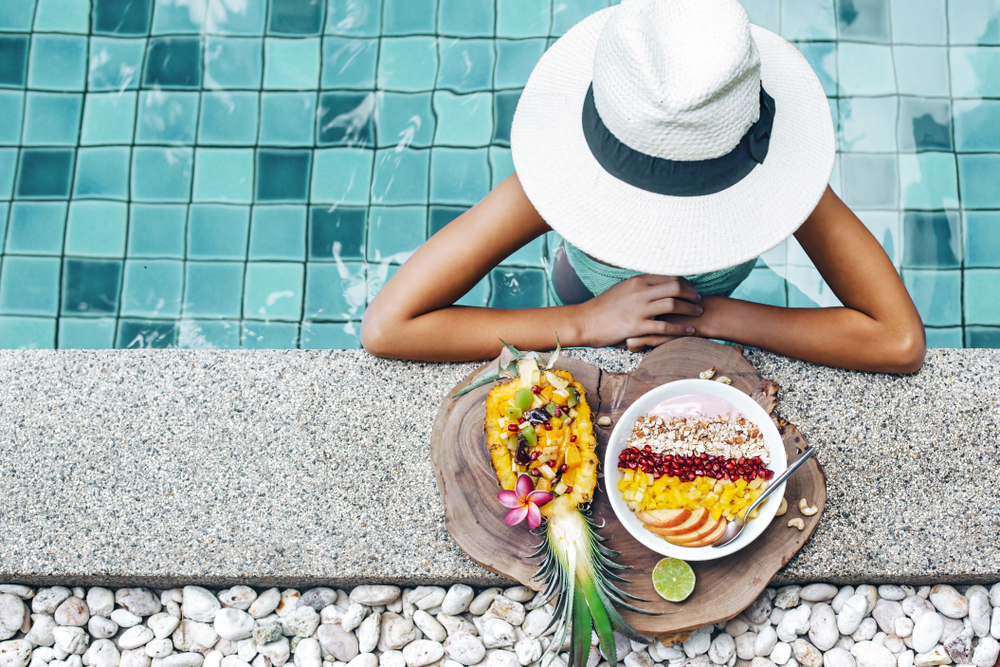 Posted by Travelelog - March 12, 2019 0
Villa Plus looked into the holiday habits of 1,000 British tourists to find out about their eating habits while abroad.…

Posted by Travelelog - June 25, 2018 0
Adding another brand to its growing portfolio, Best Western Great Britain has announced the launch of Sure Hotel in Birmingham.… 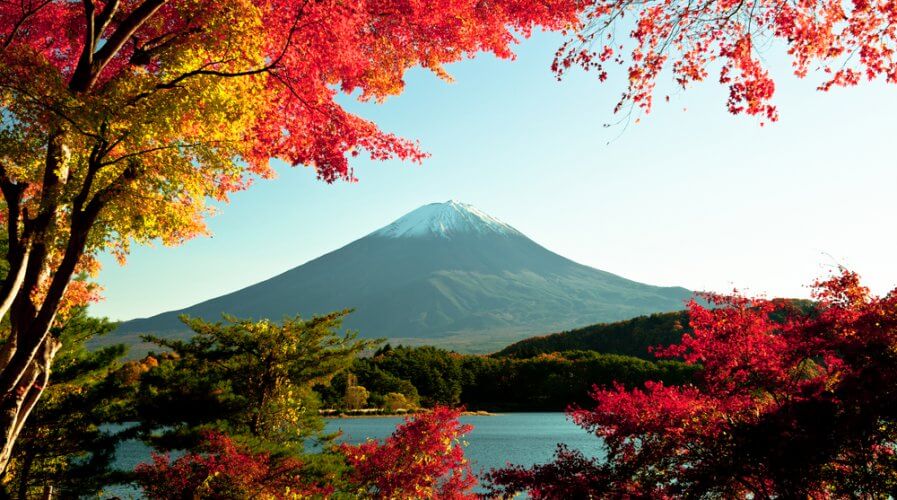 The many faces of Mount Fuji

Posted by Travelelog - September 5, 2018 0
The traveler’s guide to catching a glimpse of Japan’s most majestic peak. Source: Shutterstock. ONE OF the most elusive sights…

In pictures: The best destinations to live, work, and play

Posted by Travelelog - September 27, 2019 0
Expats love these destinations. Source: Shutterstock IT IS NEVER EASY to uproot and leave home to start over in a… 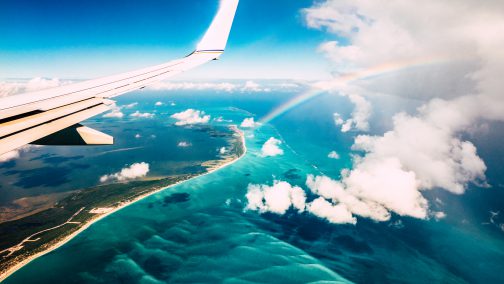 Posted by Travelelog - January 3, 2018 0
DUE to a minor delay, passengers onboard a Hawaiian Airlines flight from New Zealand to Honolulu celebrated the start of…