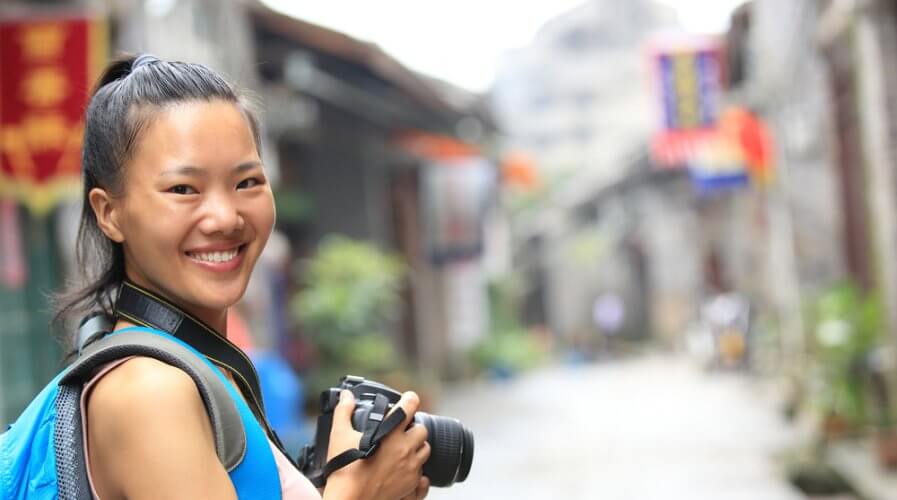 Make a pitstop at one of these destinations in Asia-Pacific this summer. Source: Shutterstock

SUMMER is arguably one of the most exciting times to travel as it offers some of the best experiences any person, avid traveler or not, can have during their lifetime.

You get to explore a new place with your family or a couple of friends in tow or have a solo adventure if you would prefer, without worrying about bad weather raining on your parade because the sun has come out to play. After all, a little bit of sun never hurt anyone.

Whether you choose to spend an afternoon with a book in one hand and a margarita in another on a breathtaking beach or put on your flip flops for a stroll around a quaint town and discover hidden gems tucked away in nooks and crannies, summer offers a good time for you to enjoy and live life at your own pace.

As the season beckons, travelers are planning their getaways to warmer climates with a focus on nature topping their choices. From the shimmering waters of Yeosu, South Korea to the mountains and caves in Bragg Creek, Canada, Airbnb travelers are discovering new off-the-grid destinations to immerse themselves in.

Globally, these are some of the top trending destinations Airbnb guests are heading to this summer based on percentage growth in bookings during the same time last year*, four of which are located right here in Asia-Pacific: 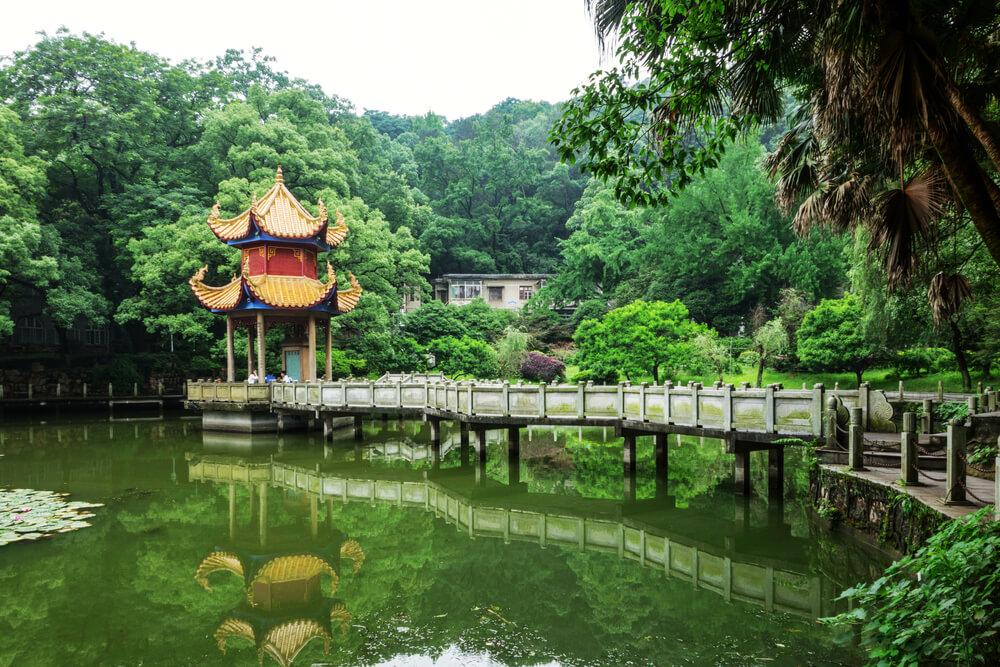 Situated in the river valley along the lower reaches of the Xiang River, Changsha is the capital of central China’s Hunan province.

A large city with a history dating to the Zhou dynasty (1046–256 B.C.), it is known for its rare collection of excavated Western Han dynasty tombs, known as the Mawangdui Han Tombs. 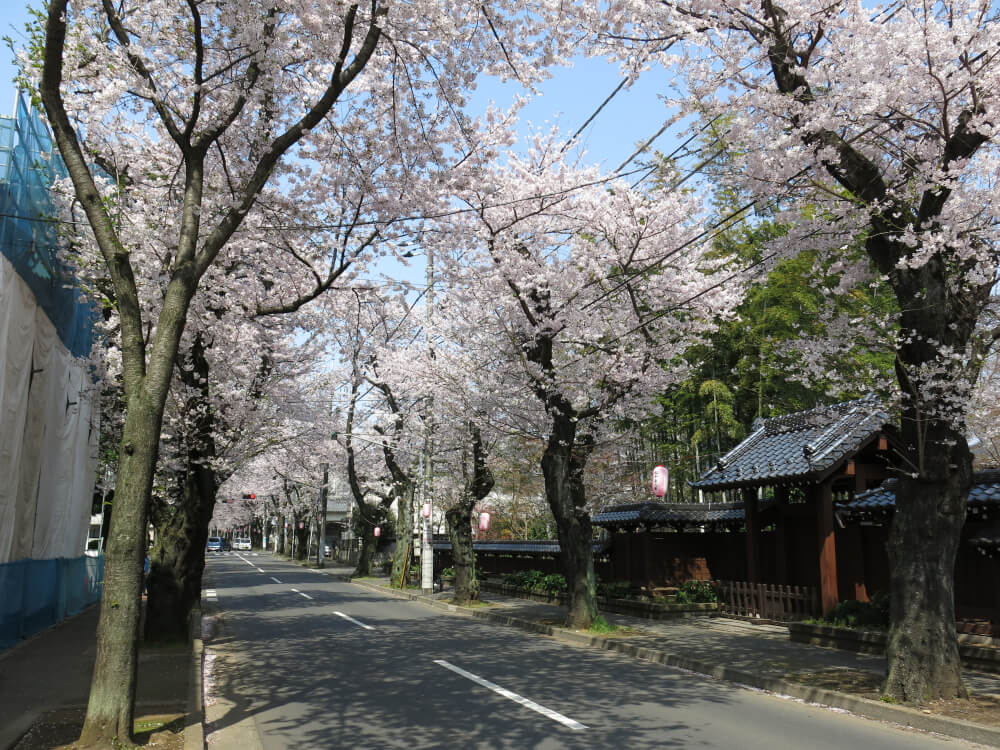 Located in the northwestern part of Chiba prefecture, parallel to the Edogawa River, Matsudo is a small and charming town with an estimated population of 480,000.

It is so small, most of its attractions, such as the Tosenji Temple and the Houdouji Temple (which boasts approximately 10,000 Japanese hydrangeas and 5,000 Japanese iris), can be reached on foot. 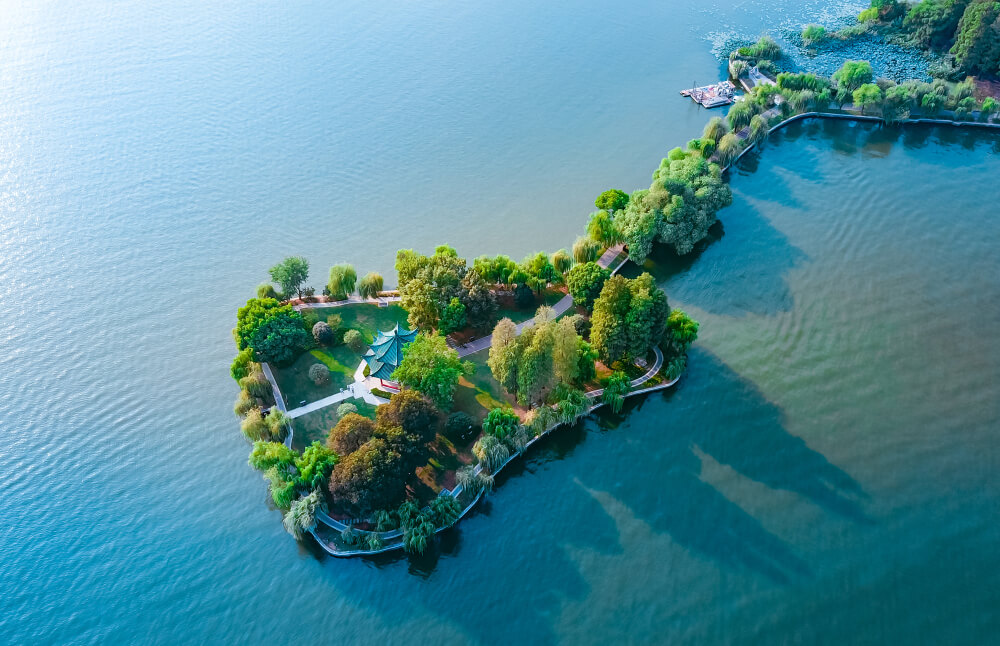 Comprised of three ancient towns and divided the Yangtze and Han rivers, the historically significant Wuhan is the sprawling capital of Central China’s Hubei province.

It is also home to many scenic lakes, stunning flower gardens, parks, as well as the vast and picturesque East Lake, the largest inner-city lake in all of China. 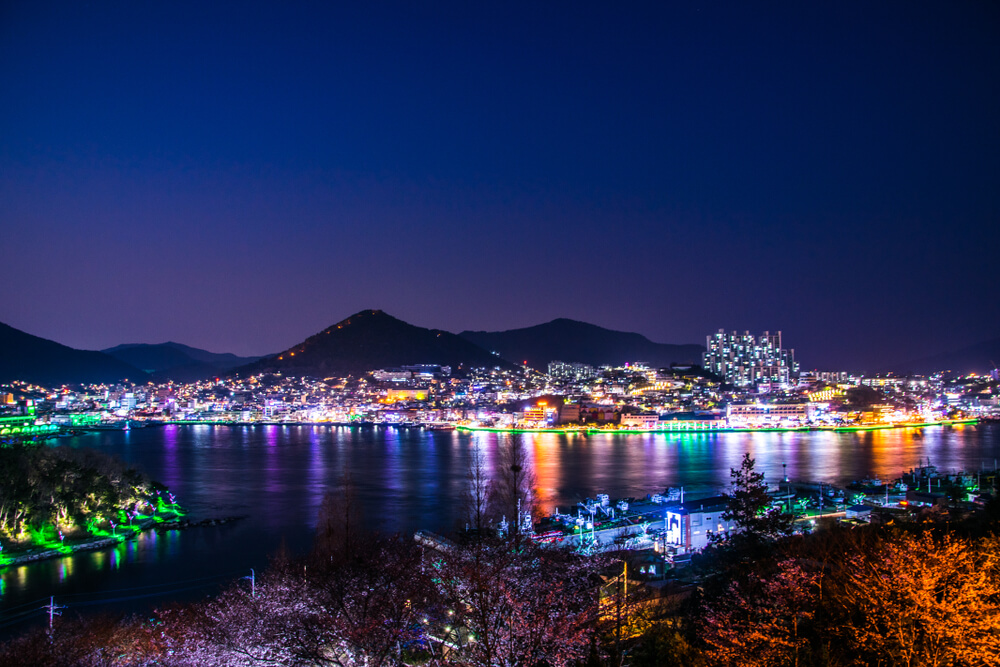 Located on the southern coast of the Korean Peninsula in South Jeolla Province, Yeosu is a port city on South Korea’s East China Sea coast and one of the country’s most picturesque port cities, especially at night.

Currently being developed into an international ocean resort and tourist destination, Yeosu is famous for its seafood, beaches, flowers, and marinas.

*Based on internal Airbnb data for year-over-year growth for bookings made for June 1 – Sept 2, 2019, compared to the same booking period in 2018. 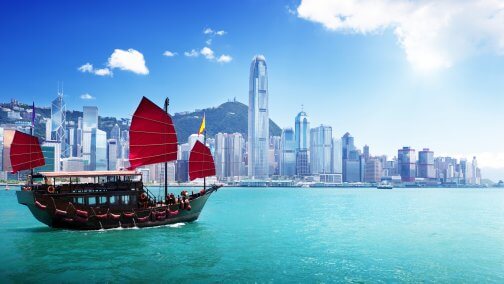 Ignite your zest for life with a pinch of culture

Posted by Travelelog - June 21, 2018 0
There are a handful of hackneyed adjectives often used to describe the megalopolis that is Hong Kong, such as exciting,… 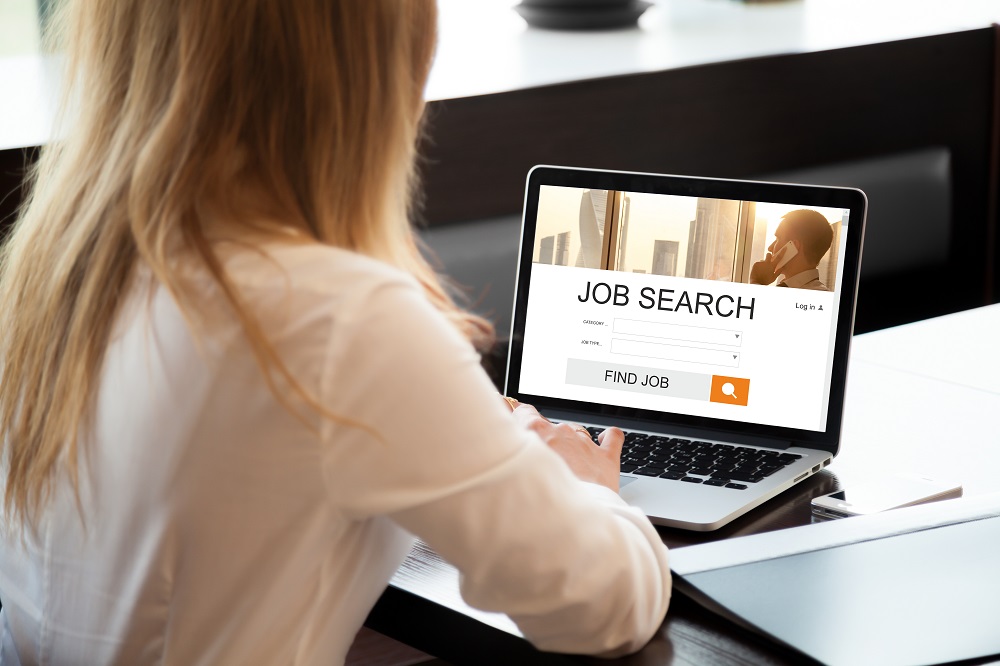 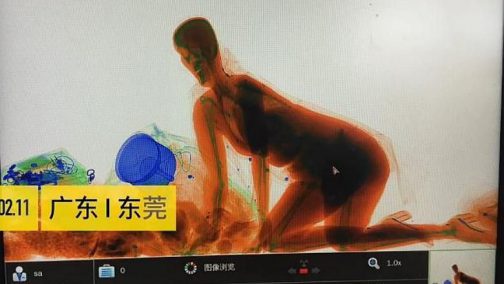 Woman goes to ‘X-treme’ lengths to keep hold of handbag

Posted by Travelelog - February 16, 2018 0
WE ARE constantly reminded not to leave bags and belongings unattended in public spaces. This could be at the airport,… 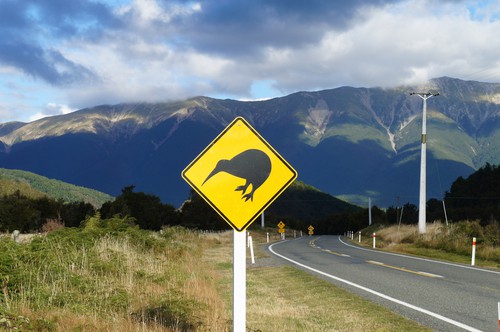 Posted by Travelelog - November 3, 2017 0
Travel 2 adds more luxury to Australia and NZ brochure Travel 2 has expanded its luxury and touring offering in…