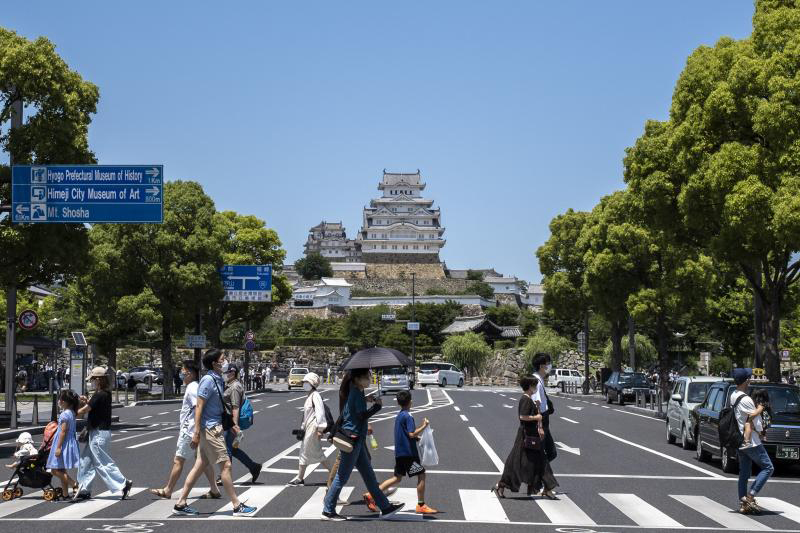 People cross a street in front of the Himeji Castle, a Unesco World Heritage Site, in Himeji, Hyogo prefecture, on Sunday. (AFP photo)

TOKYO: As Japan resumed visa procedures to accept foreign tourists last week, travel companies have been thrown into confusion over the lack of communication regarding entry procedures and last-minute Covid-19 guidelines.

The government’s sudden moves have generated discontent among many in the travel industry, with some domestic companies pulling out of operating tours for inbound tourists amid the prolonged coronavirus pandemic.

Prime Minister Fumio Kishida announced on May 26 that Japan would reopen to foreign tourists from last Friday, initially limiting eligible tourism arrivals to guided tours from 98 countries and regions deemed to have the lowest risk of infection.

The announcement triggered a flurry of inquiries from both domestic and overseas travel agencies.

“Overseas agencies had been looking for tour participants on a spur-of-the-moment basis, so they were confused after discovering visas would be required,” said the manager of a Japanese company supporting inbound tourism.

Before the pandemic, Japan offered visa-free travel for tourists from 68 countries and regions including the United States, South Korea, Thailand, and Malaysia.

But border restrictions due to Covid-19 mean that currently “everyone needs a visa,” according to the Foreign Ministry.

Many overseas travel agencies were also unaware that, in order to apply for a visa, they first needed to input the traveller’s details into Japan’s Health Ministry system, which did not begin operating until midnight Thursday.

A South Korean travel agency said its hopes of organising tours to Japan this month were dashed due to the procedure, with July now the earliest it can run a tour. Contacting the Japanese embassy in Seoul also proved fruitless, it said.

Under guidelines released by the Japan Tourism Agency last Tuesday, foreign tourists are asked to wear face masks and take out insurance to cover medical expenses in the event they contract Covid-19.

Upon sales or reservation of tours, travel agencies will need to gain the consent of tour participants to comply with the measures by explaining that they otherwise may not be able to take part.

During the tour itself, the agencies will also keep records of the participants’ movements, including places they visited and where they sat on public transportation.

“We have to explain the guidelines to (visitors of Japan) to prevent problems from occurring,” said a representative of major Japanese travel agency JTB Corp.

TAS Co, a Tokyo-based company that predominantly organises tours to Japan for Southeast Asians, said it was translating the tourism agency guidelines into local languages to promptly communicate them to prospective travelers.

“Although what we can do at present is limited, we have received many inquiries, and interest in traveling to Japan is high,” a staff of the company said.

But for small and medium-sized tour operators, the slump in business has proven tough, and many have decided to pull out of running tours for foreign tourists to Japan or suspend operations.

Among these are a western Japan agency that had organised many tours for Muslims and a Tokyo-based operator that helped Chinese tourists visit Japan.

Kishida has stated that Japan is aiming to gradually accept the same number of visitors as pre-pandemic times, but easing border restrictions while rebuilding the country’s hospitality industry will prove to be a challenging task. 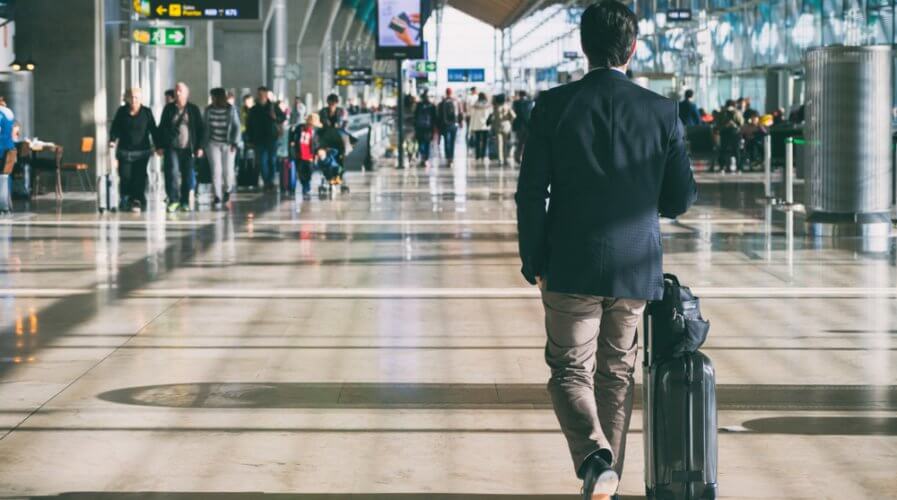 Posted by Travelelog - September 20, 2019 0
Have you traveled through the world’s busiest airports? Source: Shutterstock THE Hartsfield-Jackson Atlanta International Airport in Georgia, US continues to… 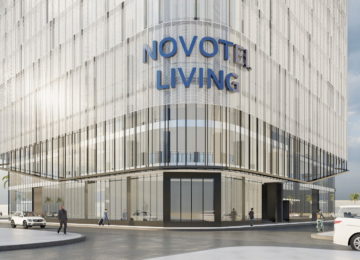 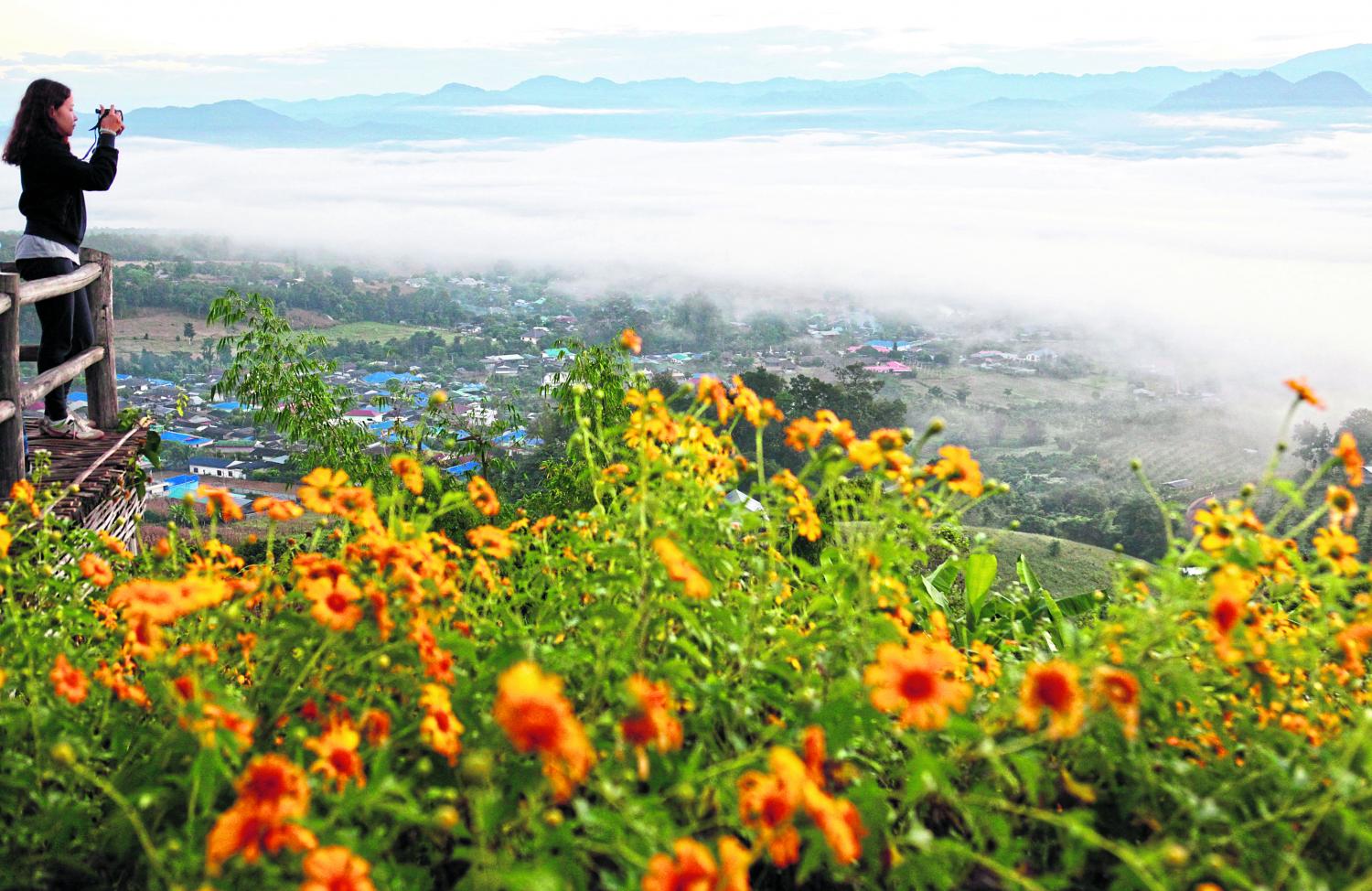 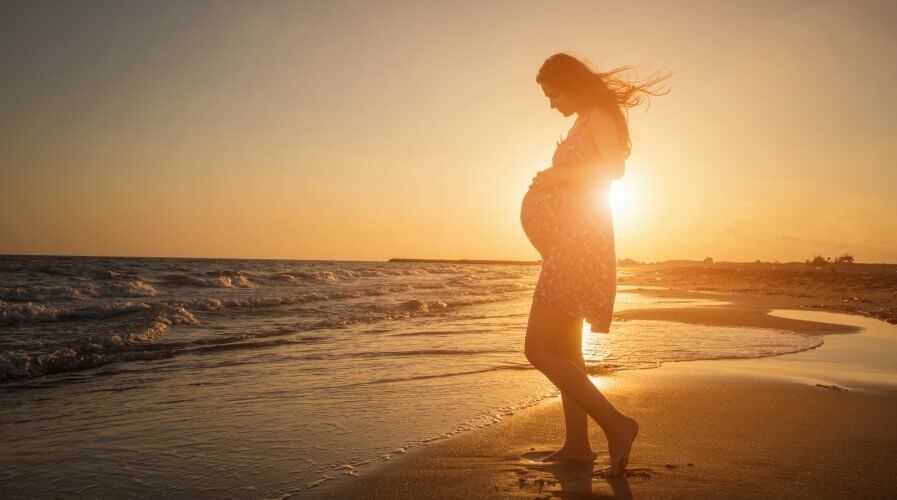 Going on a babymoon? Follow these tips for a fuss-free journey

Posted by Travelelog - August 29, 2018 0
Going on a babymoon? Follow these tips for a fuss-free journey. Source: Shutterstock IF YOU’RE READING this, you’re probably already…