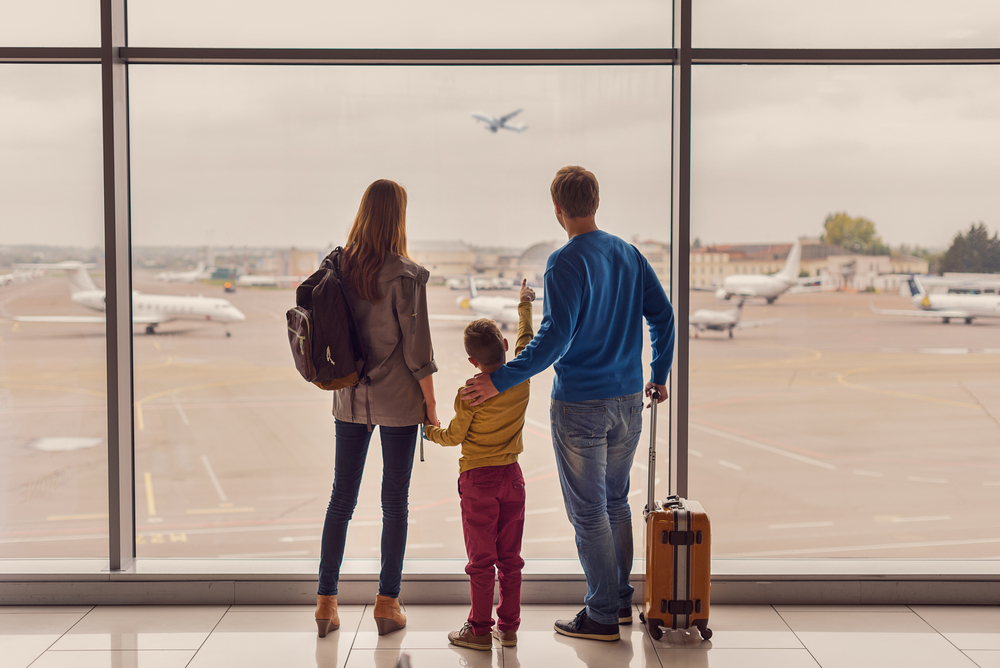 Research commissioned by Meraki Travel revealed that 50% of UK parents wish that they had done more travelling before they settled down or had children.

Settling down and starting a family is an exciting milestone in a person’s life. However, many parents now wish that they went on a ‘great escape’ and explored more of the world before they had children according to a new study.

The research, commissioned by online travel brand Meraki Travel in conjunction with YouGov, reveals that 50% of UK adults with children wish they had done more travelling before they had kids. 37% of those surveyed with children also believe that certain travel destinations and activities are best experienced under the age of 40.

Top ten destinations to travel to before settling down or having children according to Brits are Australia, Thailand, India, New Zealand, Japan, Vietnam, USA, Brazil, China and Peru.

“Travelling is a great escape from modern life pressures”

Matt Hodgson, general manager at Meraki Travel, commented: “Our research confirmed what we have always thought – travelling is a great escape from modern life pressures but also there is no better way to create lifelong memories with your partner. The world is filled with so many exciting and unique destinations, many of which are not very child-friendly — so get out there and create those memories whilst you still have the energy to make the most of the opportunity!”

Highlighting how valuable travelling is for couples without children and the freedom to travel where they want to —24% felt that it was important for both them and their partner to experience travel adventures together so that they have memories to look back on. 19% admitted that they worry about missing out on certain holidays if they settle down or have children, while 18% said that they have a bucket list of holidays they want to do before they settle down or have kids.

According to the research, trying different cuisines from around the world was one of the top experiences that UK adults without children have taken part in or would like to do before having kids (35%) followed by exploring ruins of ancient civilisations (34%) and visiting one of the seven wonders of the world (32%) such as the Taj Mahal.

UK adults already with children listed seeing the Northern Lights as their top life experience on their bucket list (50%) but also had ambitions to visit one of the seven wonders of the world (27%) and take a road trip around the US (26%). 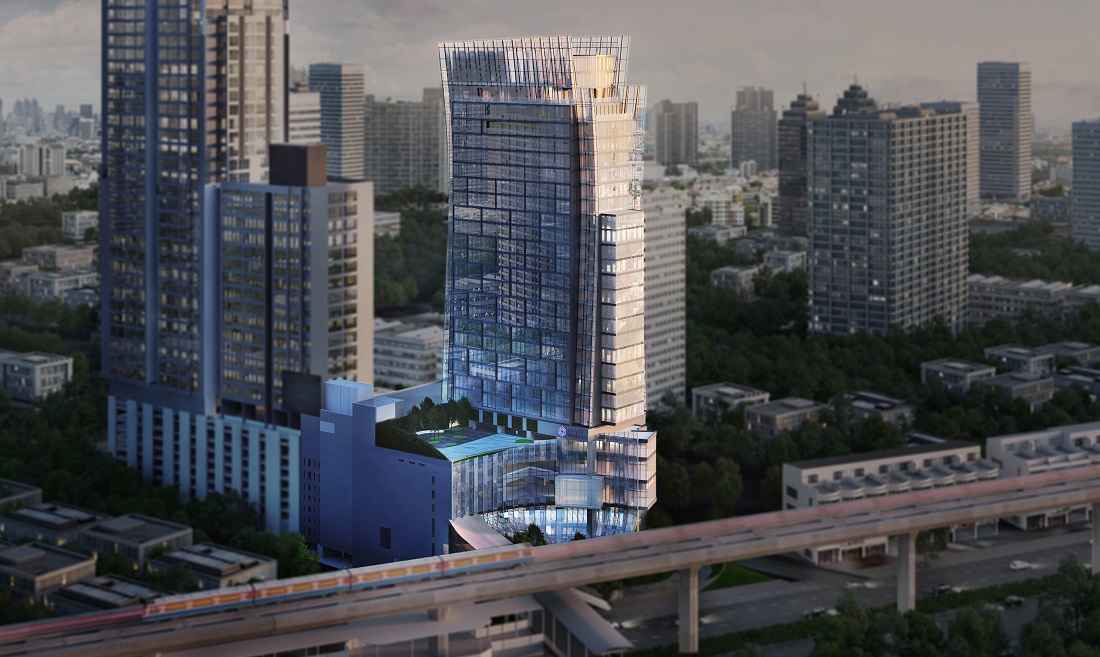 Posted by Travelelog - April 27, 2018 0
Artist’s impression of the finished hotel I’ve been to countless hotel openings during my career, but to go to the… 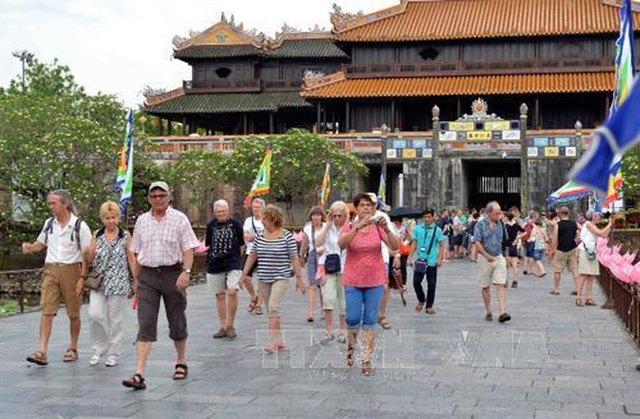 Posted by Travelelog - February 13, 2020 0
The country welcomed around two million ..

Posted by Travelelog - October 19, 2017 0
The psychological system which turns air-rage into air-profit Guestlogix, a global provider of commerce teach and ancillary revenue generation to… 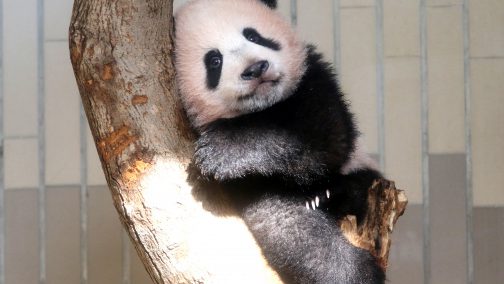 In pictures: The panda cub drawing mad crowds to the Tokyo zoo

Posted by Travelelog - December 20, 2017 0
HUNDREDS of panda lovers turned out to a Tokyo zoo on Tuesday to attend the first public viewing of Japan’s…