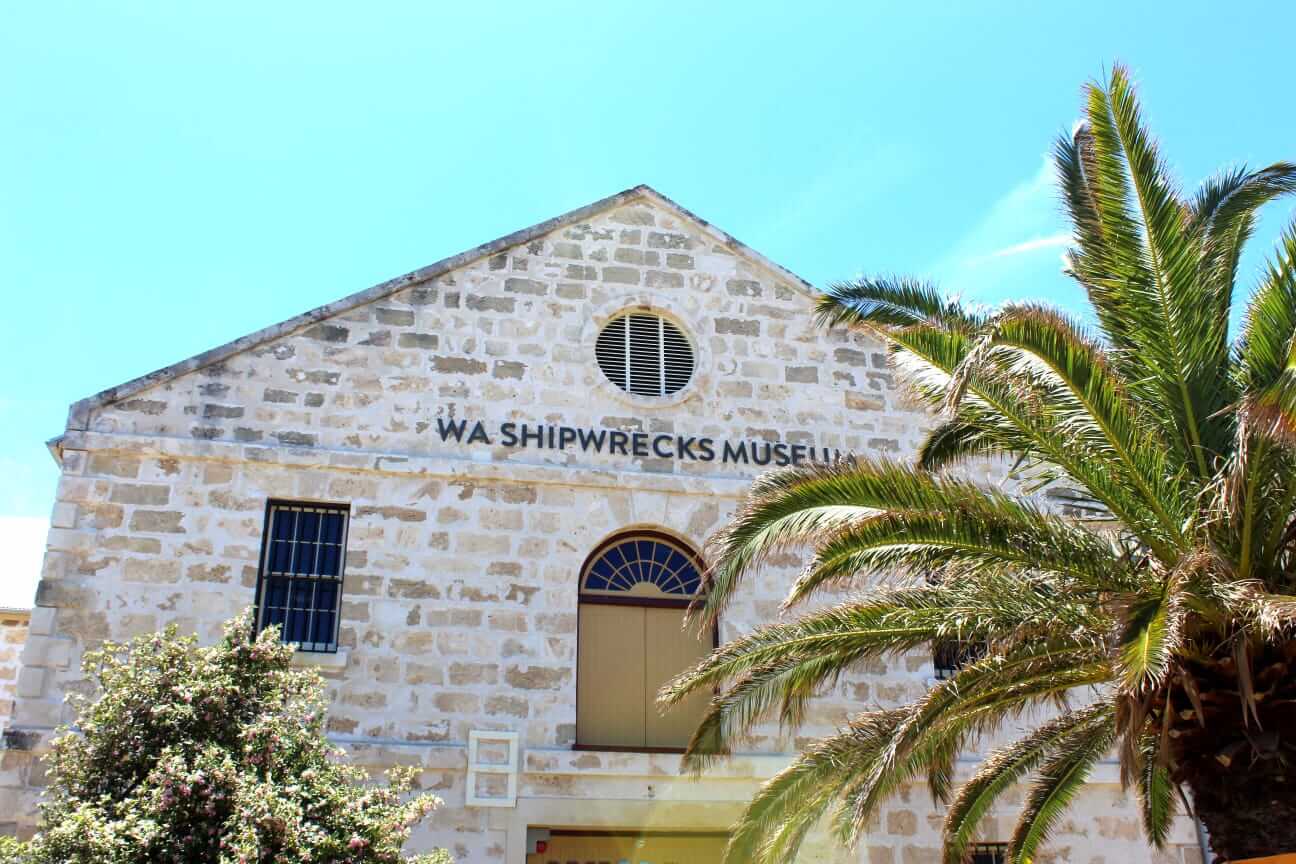 THE 19th-century European settlement town of Fremantle is a historical and cultural gem of Western Australia waiting to be discovered.

The nearly 200-year-old buildings which form the heart of Fremantle are now used as specialty coffee shops, enchanting books stores, and boutique bars.

If visiting Fremantle is not already on your must-see list when visiting Western Australia, add it now and be sure to check out these top 10 must-do things while you’re there.

The golden coin donation museum is steeped in history and full of incredible shipwreck relics which have been recovered from ships that sunk off the coast of Western Australia.

A must-see in the museum are the hull timbers from the nearly 500-year-old Dutch Batavia ship which are displayed alongside countless artifacts including liquor bottles, coins, belt buckles, and even jewelry.

There are tales of mutinies, first encounters with aboriginals, and how Fremantle became the town it is today.

If you are always on the lookout for one-off pieces, Fremantle provides plenty of boutiques, vintage clothing stores, and Op-shops where you are bound to find what you are looking for.

Beat Happening at 3/128 High Street is particularly cool as it sells a selection of vintage clothing and home furnishings.

Then there are all the Op-Shops, better known as charity shops or secondhand clothing stores.

They might have a reputation for being full of musty and moth-eaten clothes in other places across the globe but in Fremantle, they are often full of vintage designer items and beautiful jewelry.

They are dotted all over this historical city so get on Google and map out your shopping trail.

Stacked to the ceiling with cheeses, salamis and olives, preserves and fresh bread, Little Sister Delicatessen is the perfect place to grab picnic essentials, gifts and dinner party delights.

Ask the assistants about their creamy gorgonzola and watch as they use an ice cream scoop to efficiently bundle the cheese into a container.

You could easily spend hours in Little Sister Delicatessen trying and buying everything.

Everyone is welcome in Bill Campbell Books. No matter if you are a bookworm or vacation-reader, Bill will have a book for you and plenty of time to answer your questions.

The enchanting bookshop is dotted with reading corners and a perfect place to while away an hour or so.

No trip to Fremantle is complete without a visit to the 100-year-old markets. Established in 1897, the markets have barely changed except from a lick of paint and the stall owners.

Jewelry stalls, contemporary clothing, Australian instruments, and even action figurines can also be purchased in this market.

Stall sellers are happy for you to take pictures, strike up conversations, and best of all, try their produce!

Fremantle was originally built as a free man’s settlement, meaning those who arrive on the shores did so off their own free will.

However, the settlement didn’t gain much popularity and the British government decided to turn it into a penal colony to relieve the pressure on British prisons.

The first ship of convicts arrived in 1850 and the men were set to work building the prison and other buildings in Fremantle, namely Warder’s cottages in Henderson Street which still exist today.

The prison was only closed in 1991 and saw plenty of riots, fights, dramatic escapes, and even executions in its 140-year history.

Today, the prison is a fascinating museum with limited free exhibitions and more in-depth paid tours which take visitors on tours of the tunnels and delve into convicts’ stories.

The 40-meter-high Tourist Wheel offers 24 fully-enclosed gondolas and stunning views across Fremantle harbor, the historic city, and into the beautiful Esplanade Park below.

After having a bird’s eye view of Fremantle, head down to the wide Esplanade Park for a picnic and let the kids play in the swing and slide-filled park.

Bathers Beach is one of the best places in the whole of Australia to catch the sunset. Its white sandy beaches create a great place for lone sun-worshippers and families alike to set up camp and have a day of beach fun.

In fact, if you have more then a day in Fremantle, we suggest doing exactly that because Bathers Beach is a destination in its own right.

It is well within walking distance from Fremantle city center and surrounded by delicious seafood restaurants.

A short walk from Bathers Beach is the North Mole Lighthouse displaying its magnificent white and green colors against an almost always blue sky.

The lighthouse is not open to the public, but it makes a great picture spot with awesome sea views.

Fish and chips on the beach

Sweet Lips often has a queue trailing out the door but it is well worth the wait. Their home cut chips and a huge variety of fresh fish are served with a wedge of lemon and lashings of salt and vinegar (optional).

The post Top 10 things to do in Fremantle, Perth appeared first on Travel Wire Asia. 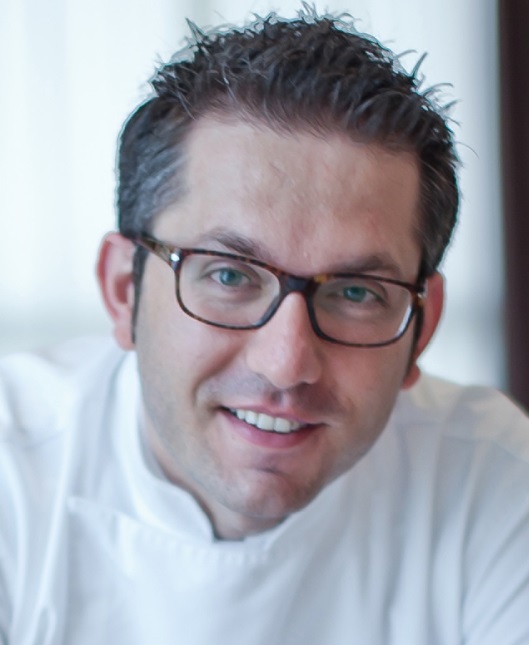 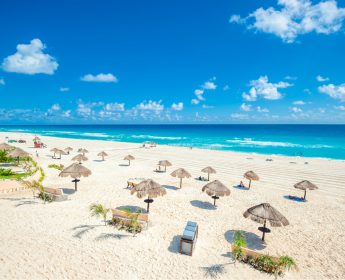 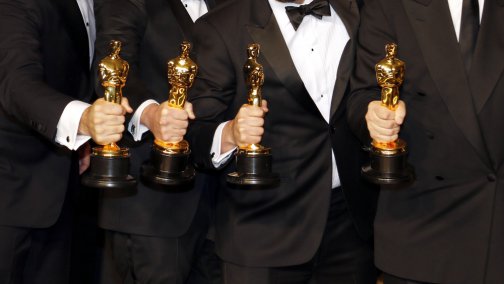 Is the Oscar really worth the environmental impact?

Posted by Travelelog - March 5, 2018 0
THE RED CARPET HAS ROLLED OUT, the award-worthy stage is set, the floor is buzzing with ground staff putting in…

Posted by Travelelog - November 12, 2018 0
For decades, the lure of tax-free gold and cheap flights made the Emirates, particularly Dubai, a hot favourite with Indians.…

Posted by Travelelog - August 14, 2018 0
Mindtree, a technology services company, has announced the launch of the Lufthansa Open API direct booking functionality. This means that…