Travellers must complete online declaration before flight to Hong Kong

Travellers must complete online declaration before flight to Hong Kong

HONG KONG: All incoming travellers from overseas must complete their Covid-19 health declaration online from Thursday before flying into Hong Kong under a new requirement by the government to speed up processing at the airport.

Under a trial scheme announced on Sunday, arrivals will have to complete a declaration form on the Department of Health’s website to obtain a QR code before boarding their flights.

While the declaration system has been in place since June 2020, a government spokesman noted that some people only logged on to register upon arriving in Hong Kong.

“[It] may hinder others, who have valid health declarations, from arriving in Hong Kong during peak hours,” he added.

The validity period of the health declaration QR code will be 96 hours, which means users travelling to the city can submit the form online as early as three days before their flight.

Dr Ko, who headed the Food and Health Bureau from 2012 to 2017, added that the code should also be extended to close contacts of coronavirus patients in the city and those under mandatory testing orders.

New Health Minister Lo Chung-mau earlier argued that the government’s risk-exposure app “Leave Home Safe” needed to have real-name registration functions to improve contact-tracing. He also said the app could be enhanced with a two-colour code system similar to the version used in mainland China, to limit the mobility of those deemed high-risk.

Lo said the system would have colour codes to identify patients and high-risk individuals, with red denoting a positive Covid-19 result and yellow representing an active quarantine status for arrivals, as the government was considering plans to allow arrivals to spend part of their hotel quarantine at home.

But critics had raised concern over personal privacy, while technology chief Sun Dong had dismissed the need for real-name registration.

Dr Ko told a television programme on Sunday he would support efforts in strengthening the real-name registration function of the “Leave Home Safe” app.

“Actually through the use of many smartphone applications, we have been providing lots of personal information, such as HKID numbers, to authorities and others. So personally I wouldn’t oppose the idea, but I think we have not reached the stage where it must be done,” Dr Ko said.

He added that he agreed with the government’s direction of introducing the red and yellow codes, but did not think they should be limited only to patients and arrivals.

“[The purpose of the health code] is to identify those infected or who could be infected, so that during the incubation period, which is short, they can be restricted by the yellow code, and cannot go to high-risk places,” he said, referring to restaurants and bars. “They can still use public transport or go to work, as long as they wear a mask.”

Dr Ko also sounded a note of caution on pandemic measures, saying the health code system should be made more specific and targeted if it proved helpful.

Posted by Travelelog - July 11, 2018 0
The newly launched Novotel Chennai Chamiers Road is the first Novotel with a contemporary design and interiors in India. The… 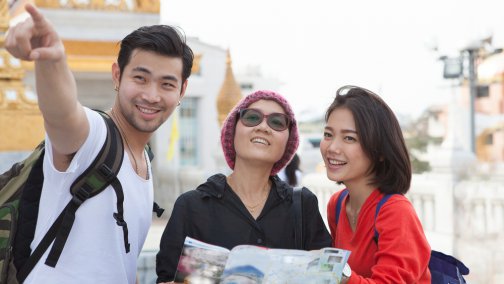 This Thailand-based platform will match travelers with locals

Posted by Travelelog - June 26, 2018 0
MODERN DAY TRAVELERS seeking off the beaten path attractions and experiences at their destinations like a true local will appreciate… 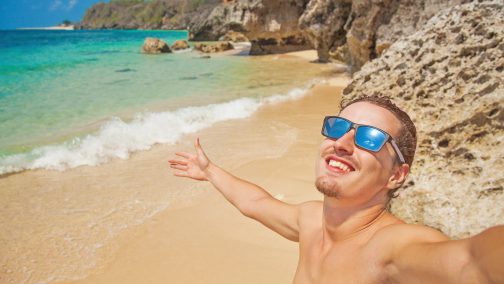 Posted by Travelelog - December 19, 2017 0
EVEN those who consider themselves modest and humble are not immune to a boast from time to time. There can… 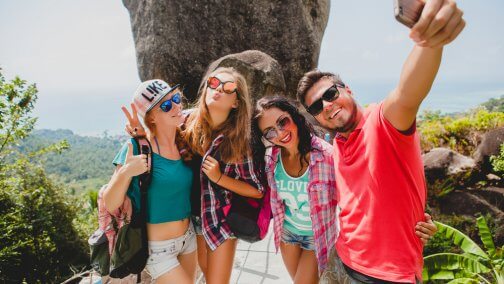 How to be an eco-friendly, alternative traveler

Posted by Travelelog - June 1, 2018 0
YOU MAY BE THE ECO-FRIENDLIEST person at home, but are you equally as eco-friendly when you travel? Travel has been… 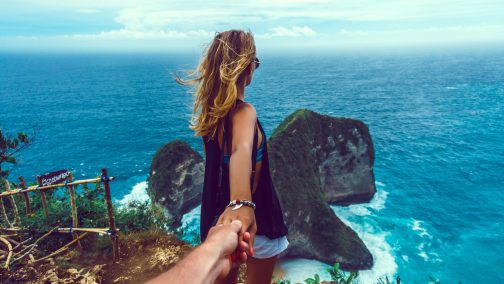 Posted by Travelelog - December 26, 2017 0
TRAVEL comparison site Expedia has launched its new ad campaign for its Indian audience, with the colorful theme of What…